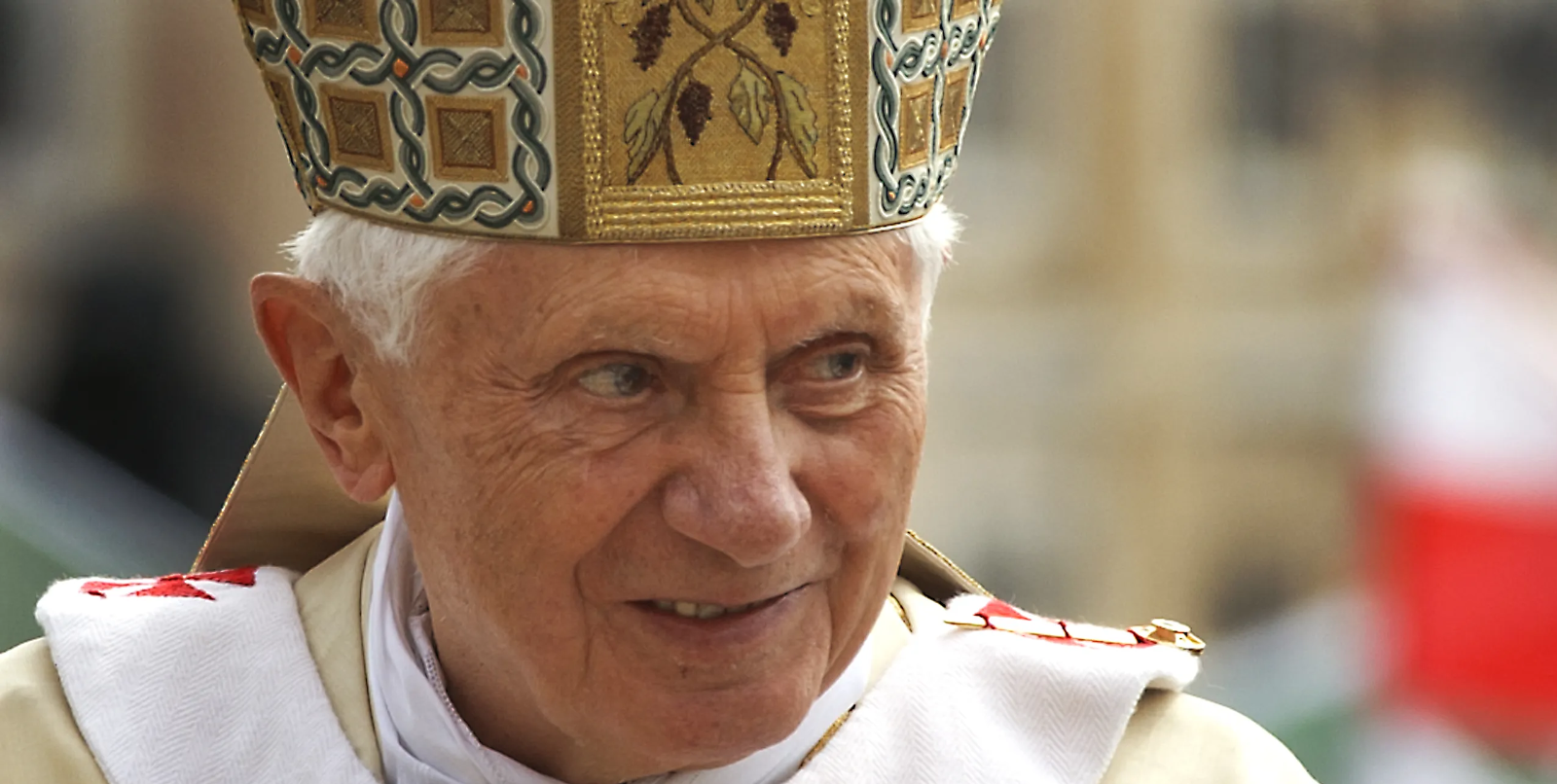 For decades, priests at the Munich Archdiocese sexually abused children. Pope Benedict XVI -- who was archbishop of Munich from 1977 to 1982 -- knew about the abuse, but chose to do nothing, according to a new report.

The devastating report, which was commissioned by the church itself, shows that Benedict not only knew about the abuse and did nothing to stop it, but lied about being unaware of it for decades.

Benedict, who is now 94 years old, became the first Pope in centuries to resign when he stepped down in 2013. 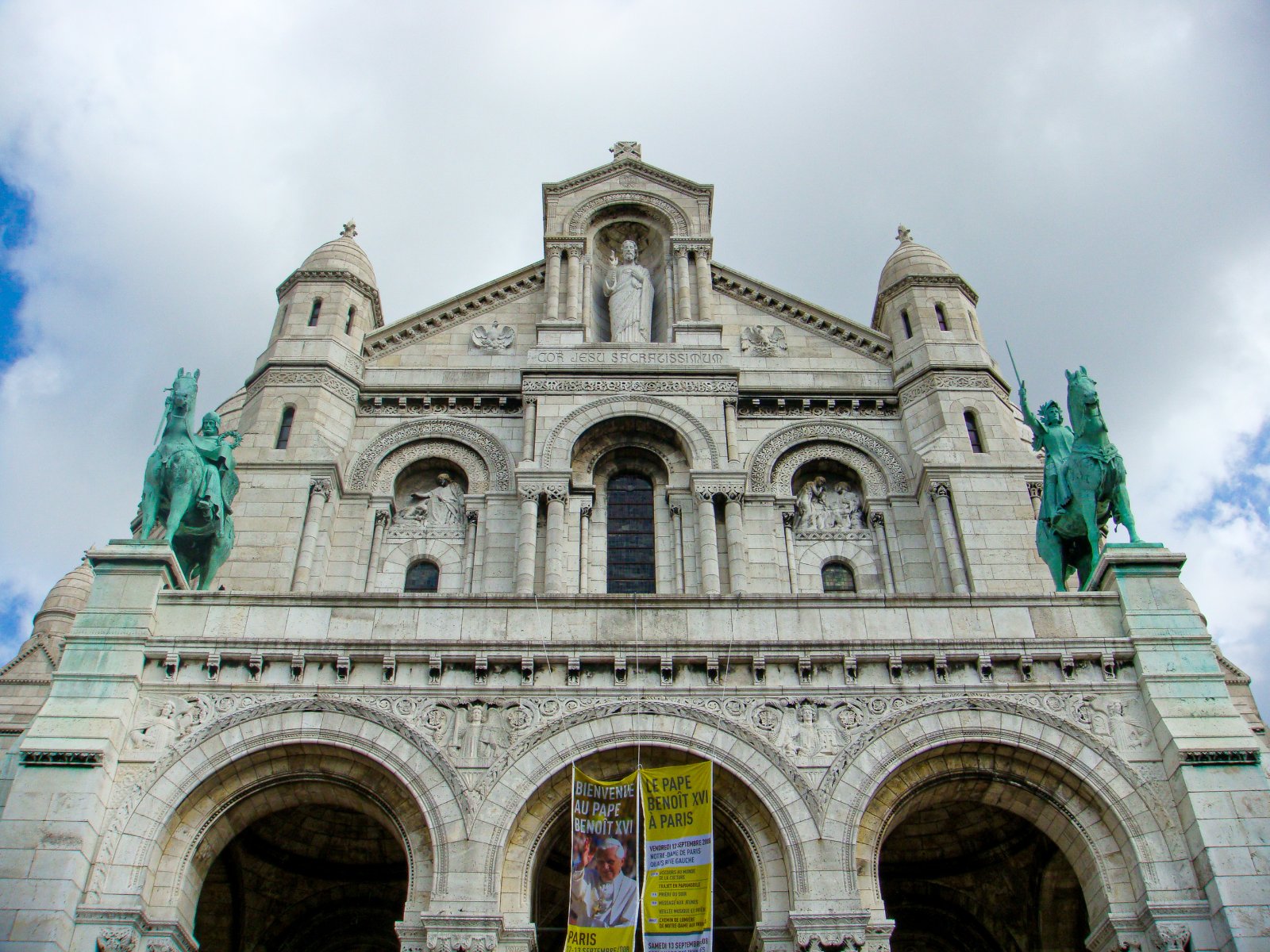 As reported by CNN, the law firm Westpfahl Spilker Wast announced the findings of the investigation into sexual abuse at the church this week.

As lawyer Martin Pusch pointed out, the probe established that Benedict "was informed about the facts," but did nothing to stop the abuse.

"We believe that he can be accused of misconduct in four cases. Two of these cases concern abuses committed during his tenure and sanctioned by the state. In both cases, the perpetrators remained active in pastoral care," Pusch explained. 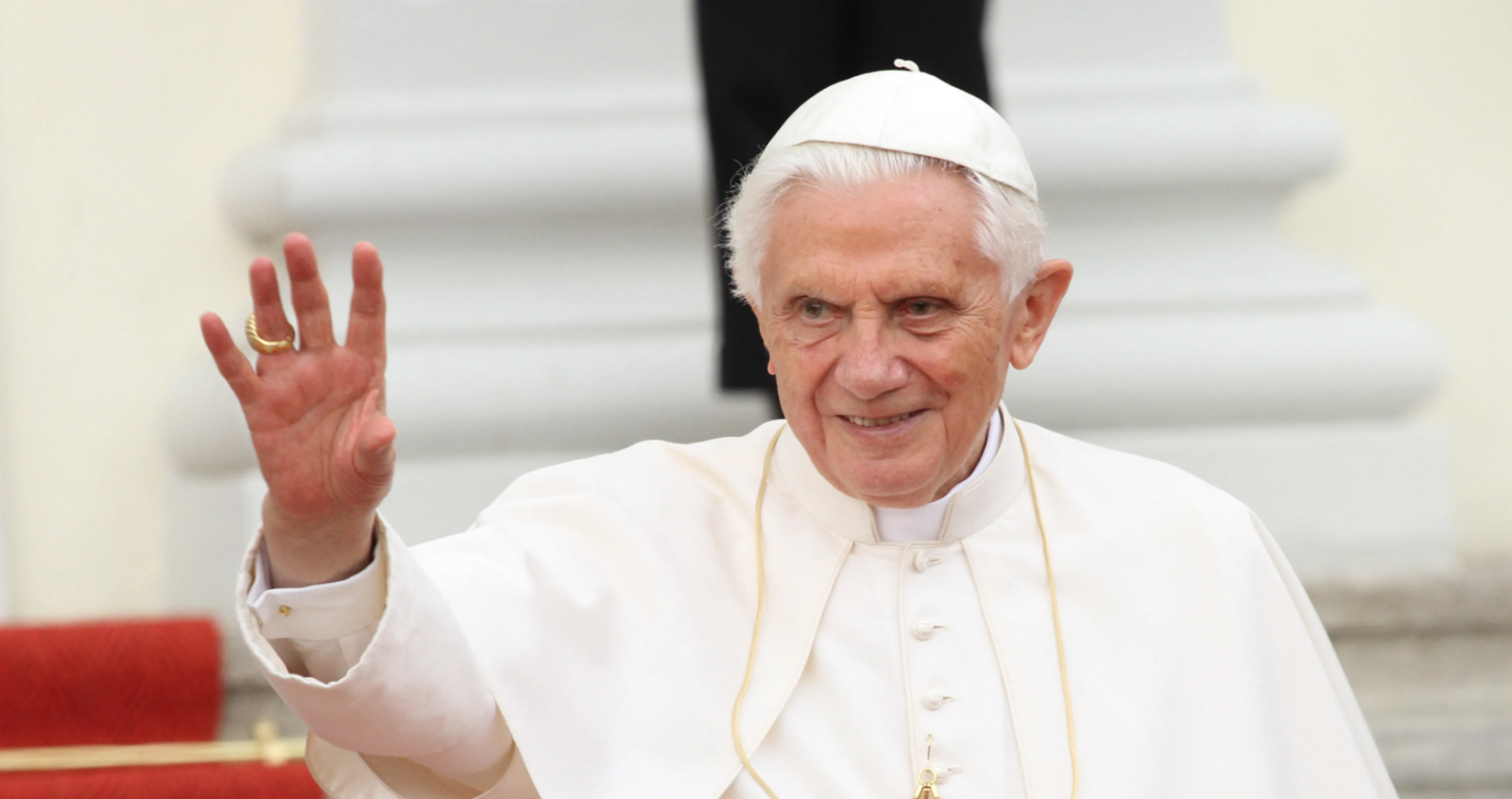 Benedict has denied ever being aware of child abuse, stressing that he never covered it up.

"I can only, as you know, acknowledge it with profound consternation. But I never tried to cover up these things," he wrote in 2013.

"During his time in office there were abuse cases happening. In those cases those priests continued their work without sanctions. The church did not do anything," Pusch said.

"He claims that he didn't know about certain facts, although we believe that this is not so, according to what we know," the lawyer added.

Benedict responded to the findings on Thursday, expressing his "pain and shame" for what happened in the church.

"Until this afternoon, Benedict XVI did not have the report from the legal firm ... which is more than 1,000 pages. In the next few days, he will examine the text with due attention," noted Benedict's private secretary, Archbishop Georg Ganswein.

Ganswein added that Benedict "expresses his pain and shame for the abuses of minors committed by priests [and] manifests his personal closeness and his prayers for all the victims, some of whom he met with during his apostolic trips." 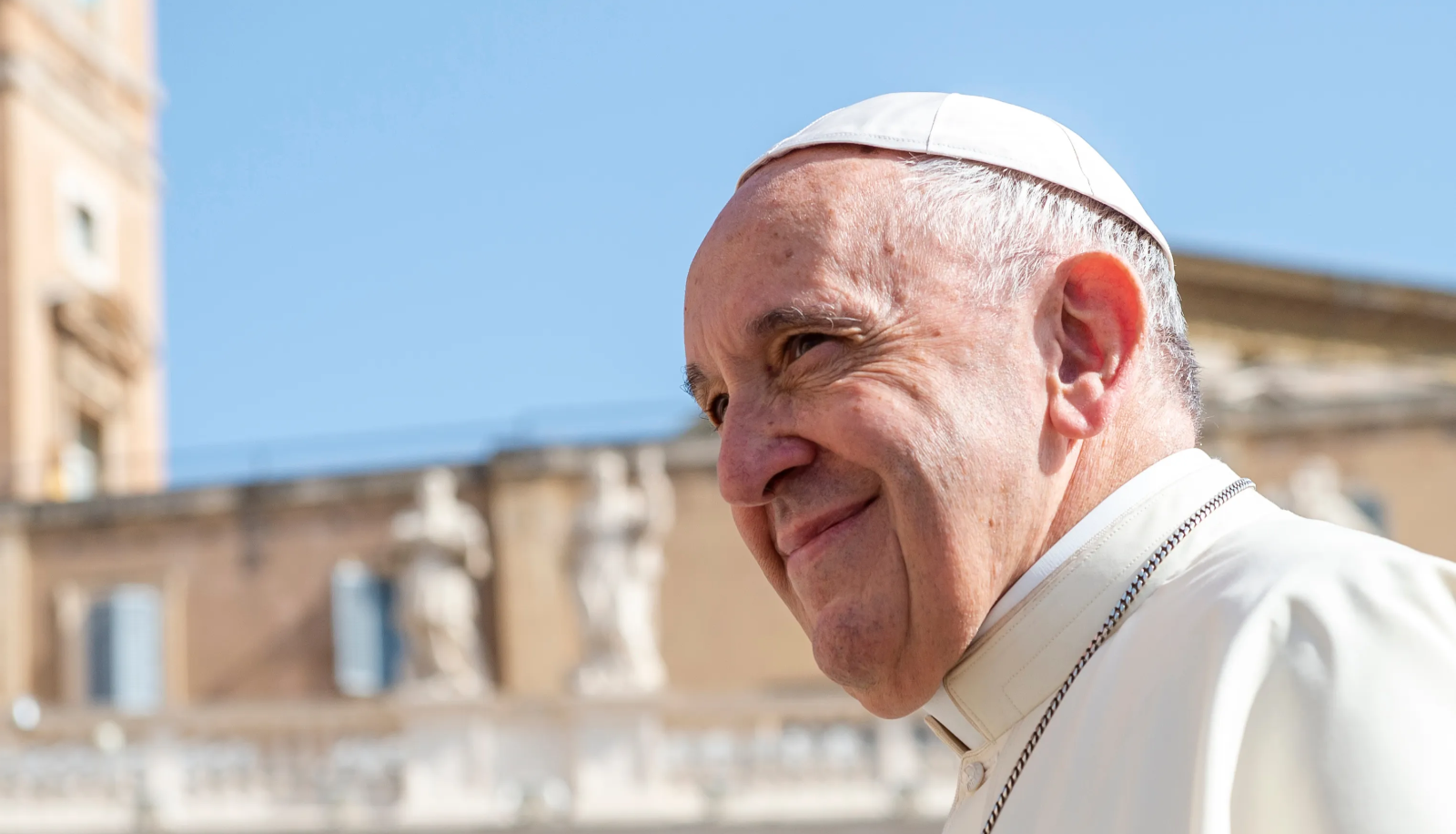 In a speech on Friday, Pope Francis promised justice for all sexual abuse victims, without referring to the allegations against his predecessor.

"The church, with God’s help, is carrying out the commitment with firm determination to do justice to the victims of abuse by its members, applying with particular attention and rigor to the canonical legislation envisaged," the Pope said, as reported by The Associated Press.

Pope Francis added that he recently updated the Vatican norms to handle abuse cases, and described the update as a "necessary step to restore justice, to repair scandal and reform the offender."