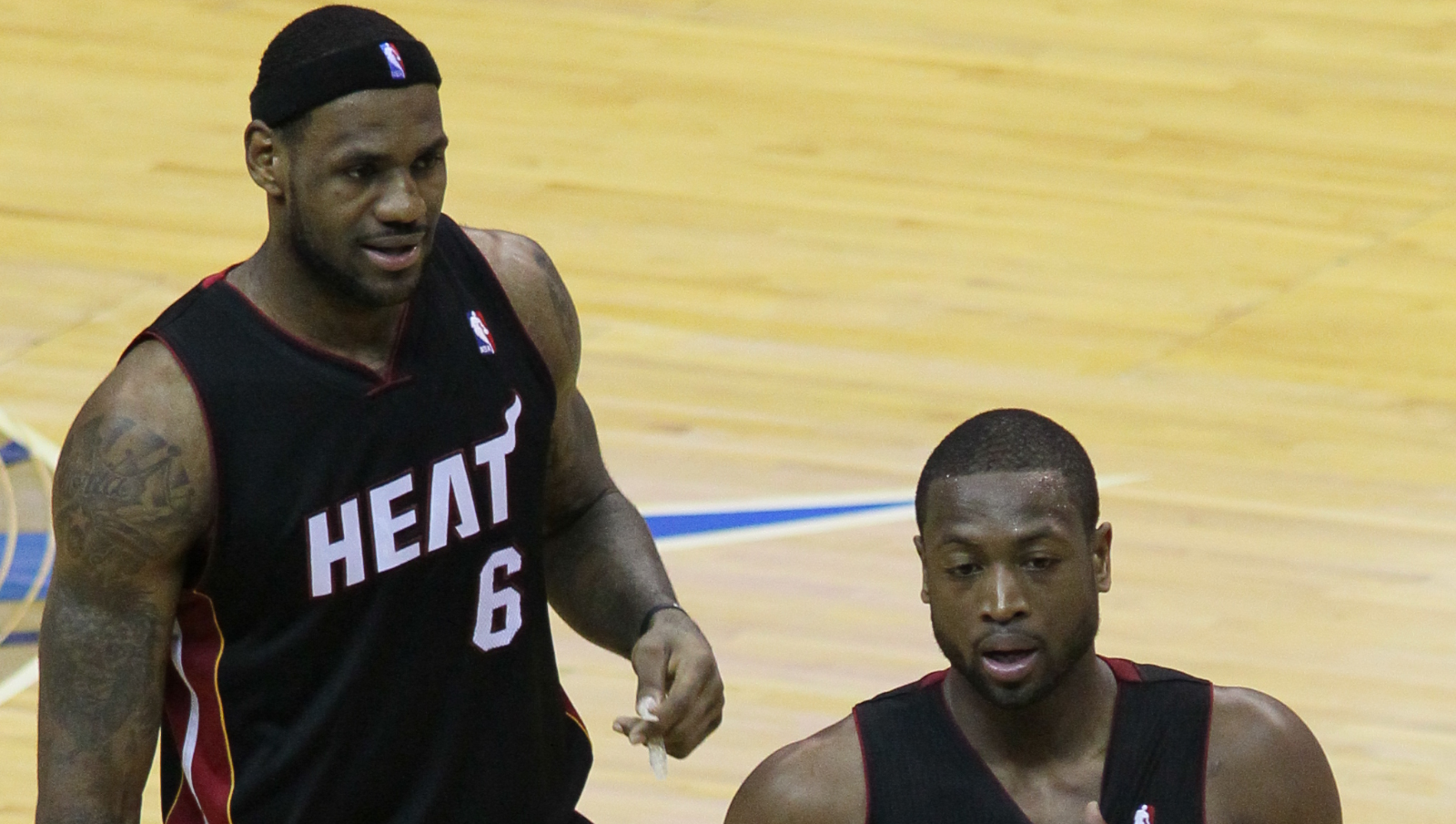 Even though we often see them as superhumans, NBA players are just like everybody else. They just happen to be taller, more athletic, incredibly talented, and 100 times wealthier than the average person.

But all jokes aside, they're just regular people. They have fears, desires, goals, and like to spend time with their friends and family when their profession allows them to.

That was the case with LeBron James and Carmelo Anthony, who recently took one night off to celebrate Dwyane Wade's 40th birthday.

Wade Celebrates His Birthday With LeBron And Carmelo 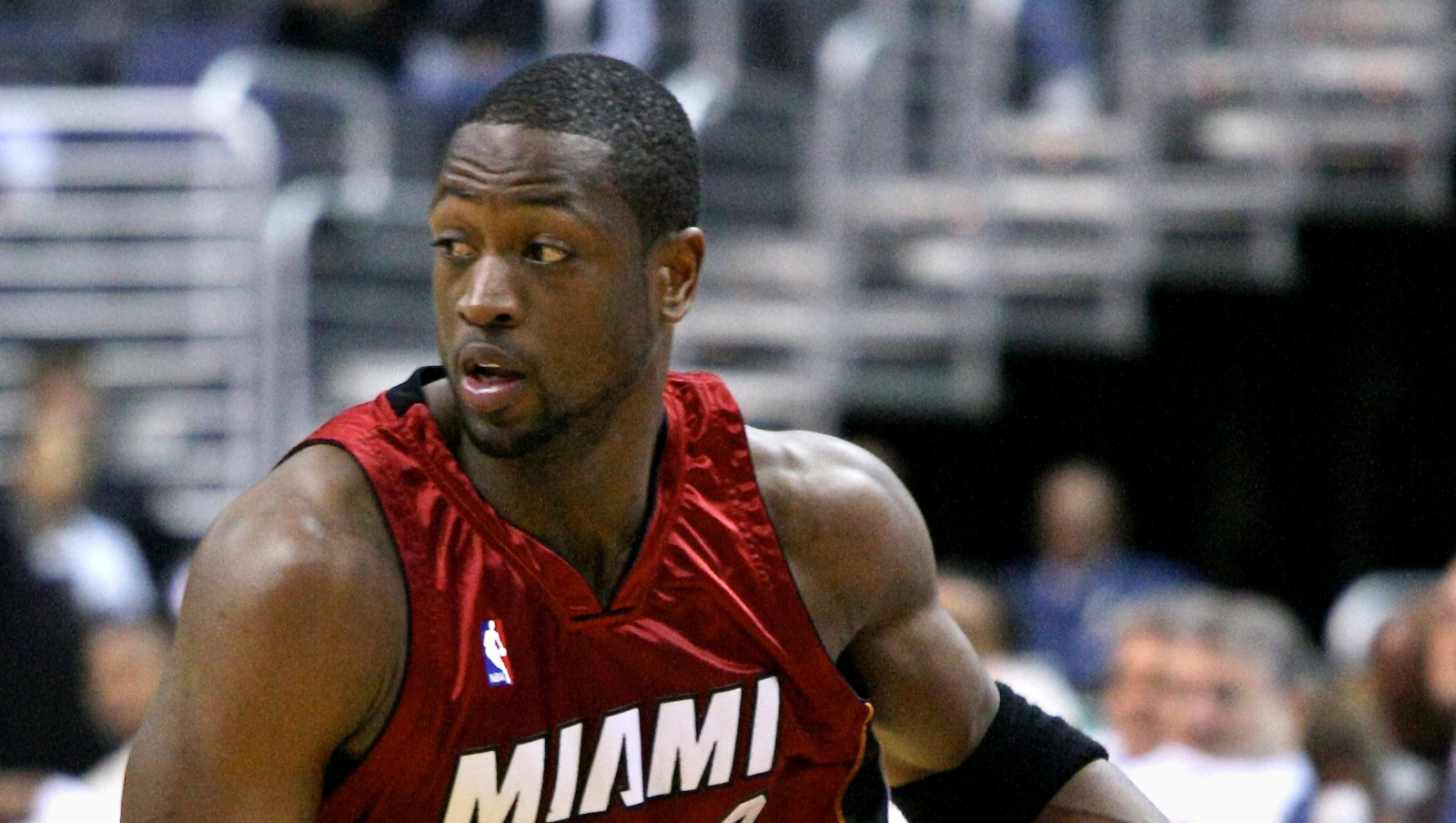 Wade, who retired from the NBA 3 years ago, is one of LeBron's and Anthony's closest friends, and they've been like family since entering the league in 2003.

They're often spotted on vacation together and were even immortalized in that now-famous 'Banana Boat Crew' photo that went viral years ago.

However, even though they're entitled to some fun just like anybody else, several fans criticized James and Anthony for taking a night off to party when the Los Angeles Lakers are going through quite a complicated season.

The Lakers stars wanted to share a glass of wine with their friend and blow off some steam after a tough loss to the Indiana Pacers.

Moreover, that game fueled more controversy over Russell Westbrook getting benched late in the fourth quarter.

When asked about whether Westbrook would be happy about that, a clearly disgruntled James engaged in a back-and-forth with a reporter:

“Have you followed Russ throughout his career?” LeBron said, per ClutchPoints.

“Probably not as closely as you have.”

“OK. Have you followed him throughout this season?”

“Now would you think that would bother Russ, not being in the late game?”

“I would imagine it would.”

Carmelo Says It's Nothing Personal Against Westbrook 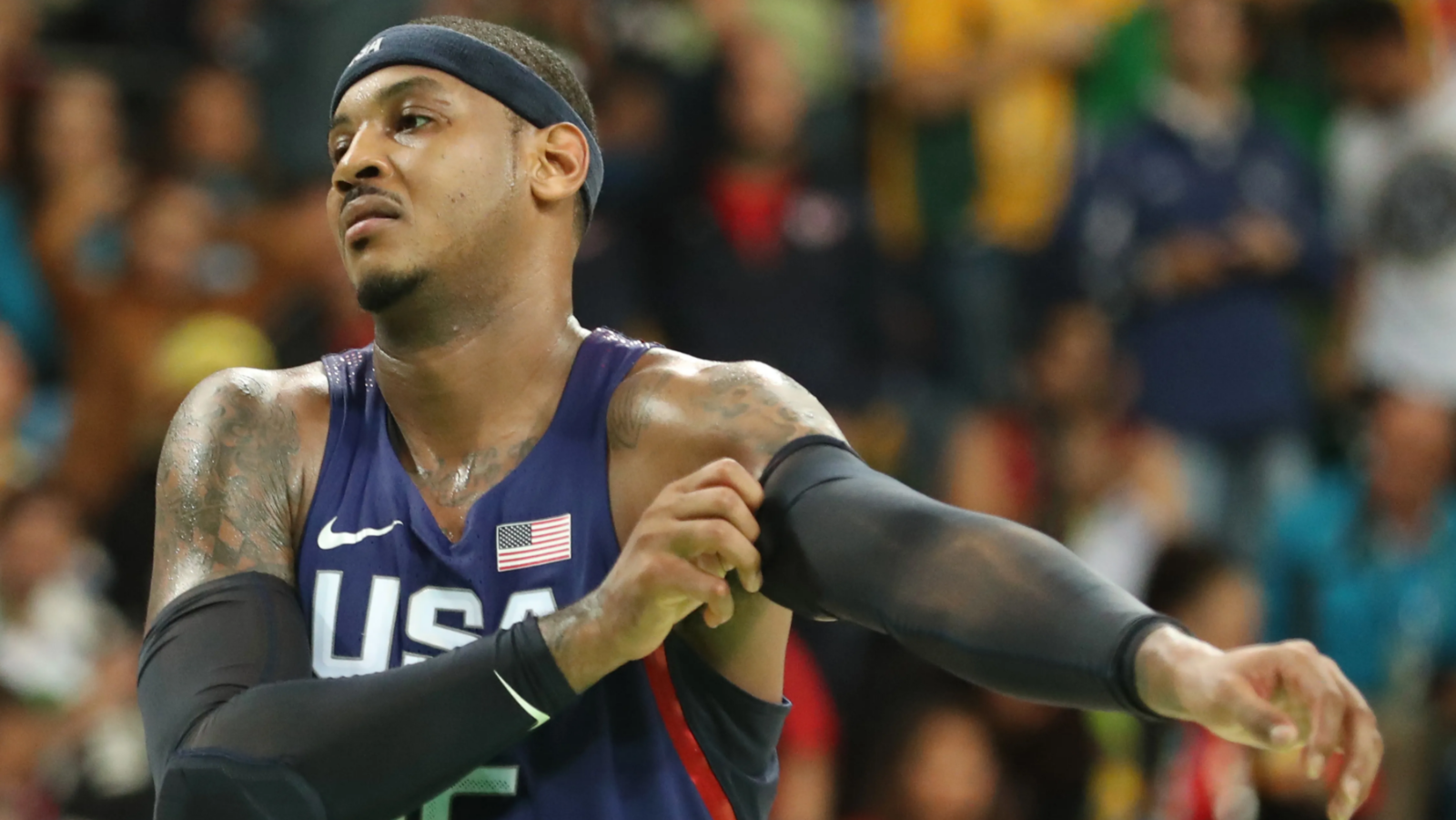 Carmelo, on the other hand, wasn't as blunt as LeBron. Instead, he claimed that it had nothing to do with Westbrook as a person but rather a simple in-game adjustment to try and win the game:

“For me, I was in the game, so I don’t know, you get caught up in the midst of the game,” Anthony said, as quoted by Lakers Nation. “It’s kind of hard to pay attention to what’s going on on the sideline.”

“It’s an adjustment. I think I know what he’s dealing with, what he is going through. I’ve been there before. I don’t think it was anything personal from Coach, you said he subbed him in the four minutes — I think Malik (Monk) came in or something like that," he added. 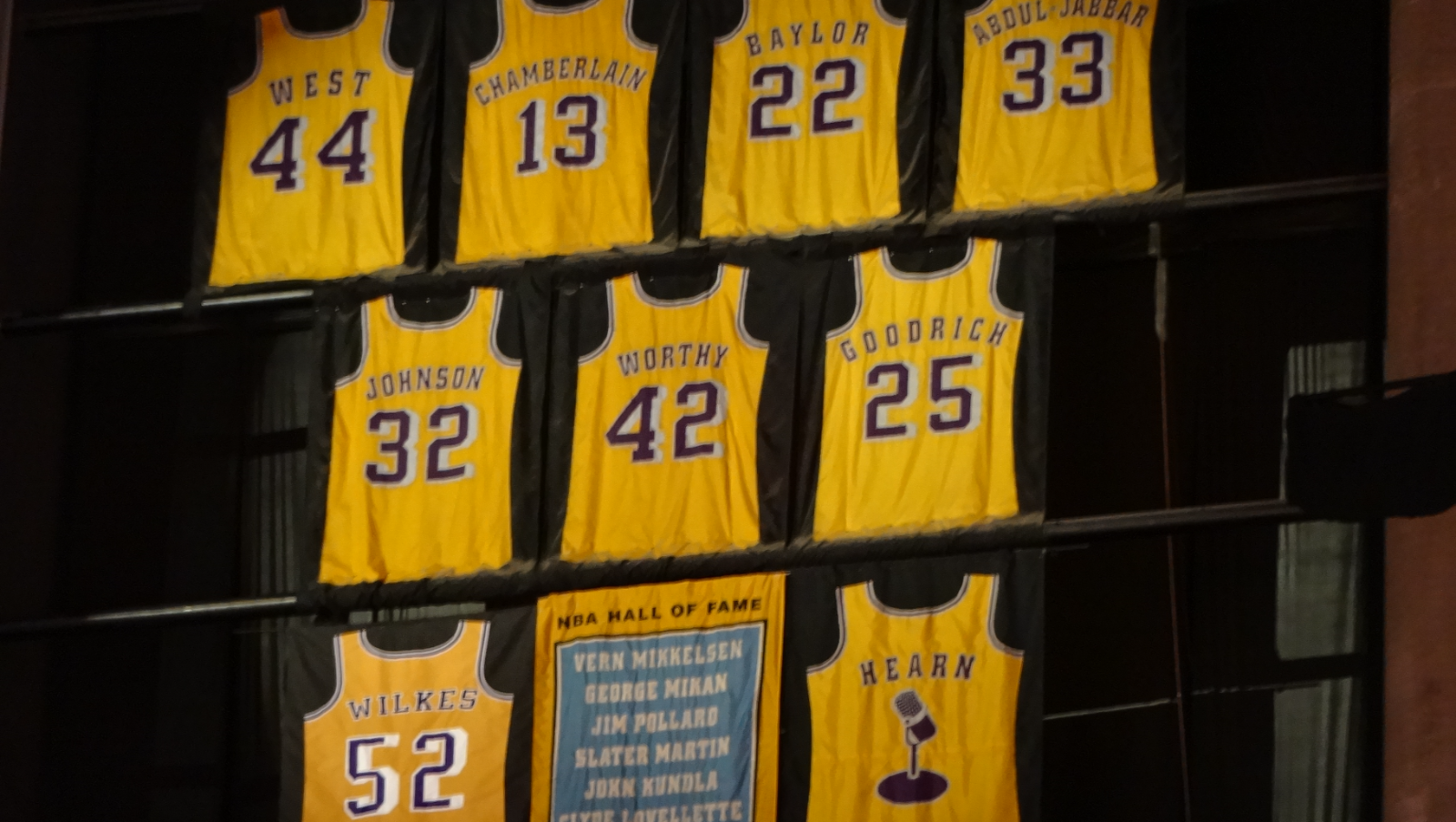 The Lakers have struggled to compete and find consistency all season long, with most fans urging them to blow up the roster and make some moves.

However, Adrian Wojnarowski of ESPN believes their turnaround needs to come from within, as they just don't have valuable assets to make a big trade:

“I think, for the most part, the Lakers’ improvement is going to have to come from within,” Woj said on ESPN. “They just don’t have tradable assets, especially with so few sellers in the market. There are going to be other teams who can offer those select few sellers better offers than the Lakers will be able to.”

That's not what Lakers fans want to hear.