University Of Michigan To Pay $490M Settlement Over Sexual Abuse 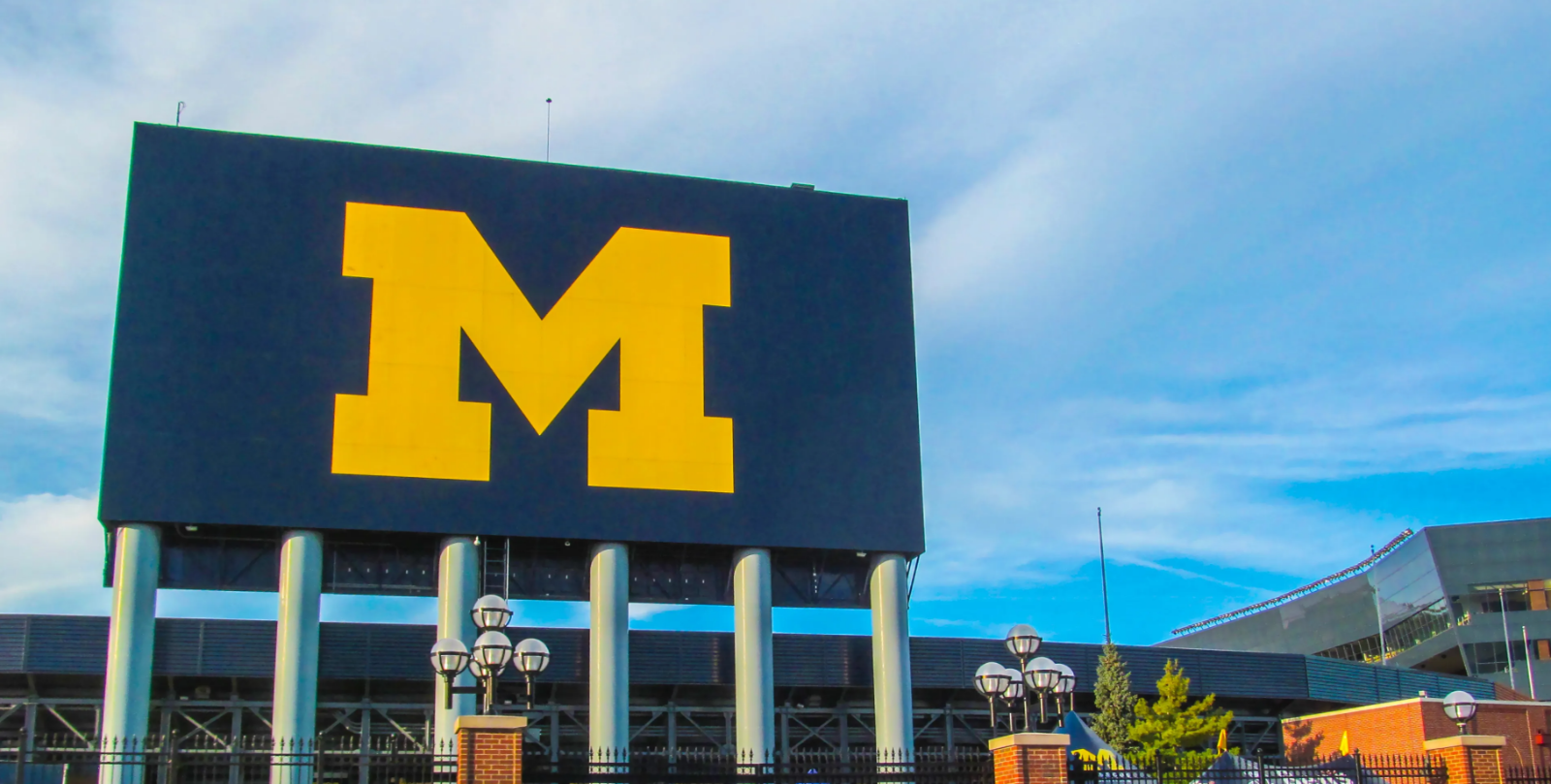 The University of Michigan has agreed to pay $490 million in settlements to more than 1,000 individuals who claim a sports doctor on its staff sexually abused them.

The victims -- many former football players -- say doctor Robert E. Anderson molested them during physical examinations, inappropriately touching and fondling them during rectal and genital exams.

The complaints span decades and they have tarnished the image of what is Michigan's best-known university, with more than 47,000 students. 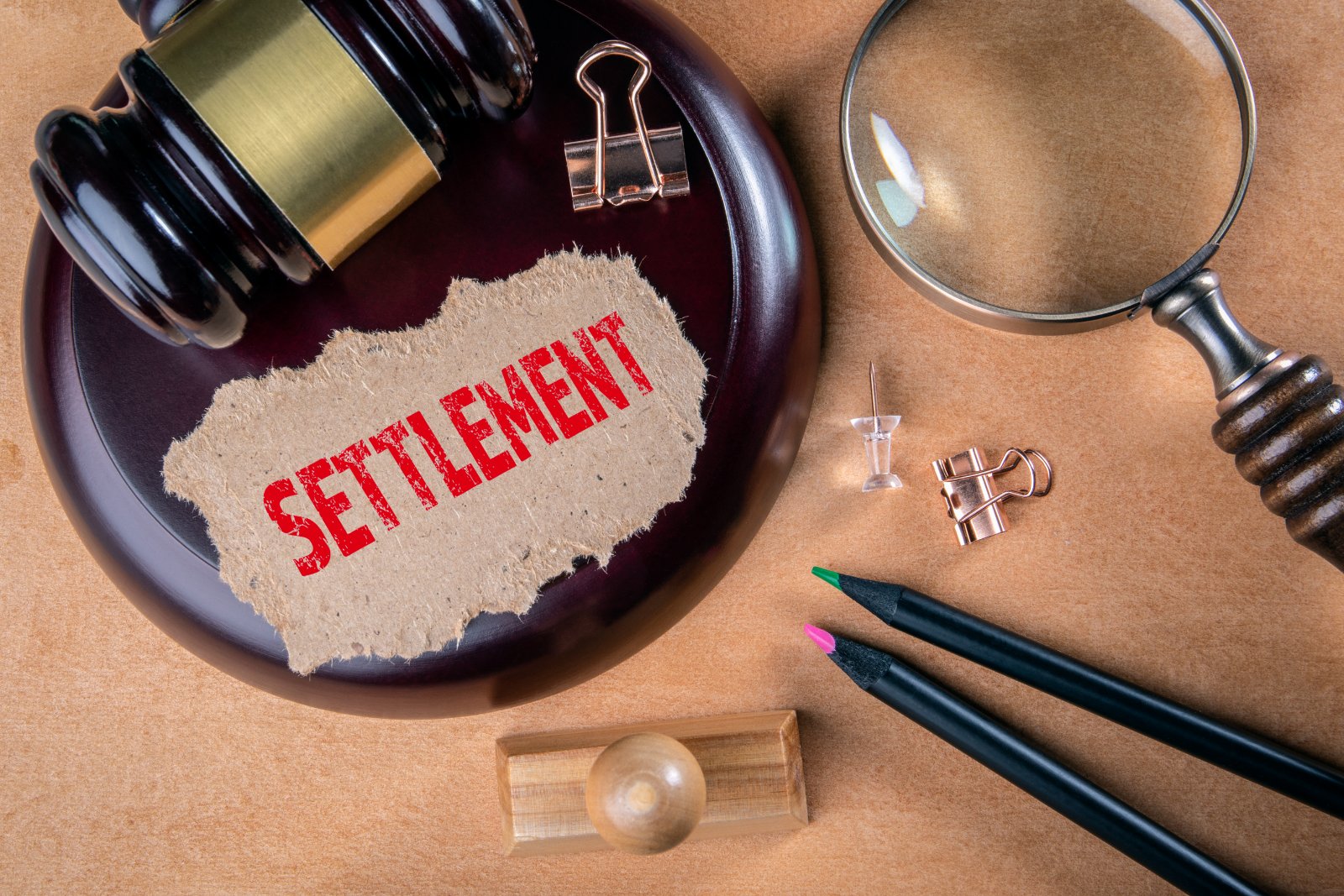 As reported by The Washington Post, Michigan University staffers are implicated in the accusations against Anderson.

Victims claim that they complained about inappropriate touching and abuse to administrators, coaches, and others, but never received any help or guidance, so the abuse went on.

The university will now have to pay $460 million to about 1,050 people. An additional $30 million will be set aside for potential future claims.

The survivors and their attorneys, and not the university, will determine who gets how much money.

Daycare Workers Drugged Kids To Put Them To Sleep

Parker Stinar, an attorney who represents more than 200 survivors, described the $490 million settlement as "historic."

"This historic settlement was achieved because survivors of sex abuse refused to be silenced and demanded accountability from their abuser, Robert Anderson, and the University of Michigan. These survivors deserved justice and this resolution will help them with their healing process," he said.

"The size of the settlement does have a message that goes along with it," said Stephen R. Drew, another lawyer for survivors. He added that "there’s been some accountability. Not enough, but some."

70-year-old JP DesCamp -- who claims he was sexually abused by Anderson during an exam in 1973 -- welcomed the settlement.

"There’s a sense of emotional relief from this drawn-out situation that I’ve endured since I was 22 years old. It is a significant step in closure. This is going to go far in changing the culture, I hope it does, at U of M and other schools," he said.

Rebekah Modrak, a professor with Michigan University’s Penny W. Stamps School of Art and Design, said that the settlement has "little to no value."

"The University of Michigan essentially just manipulated another cover-up," she stated. 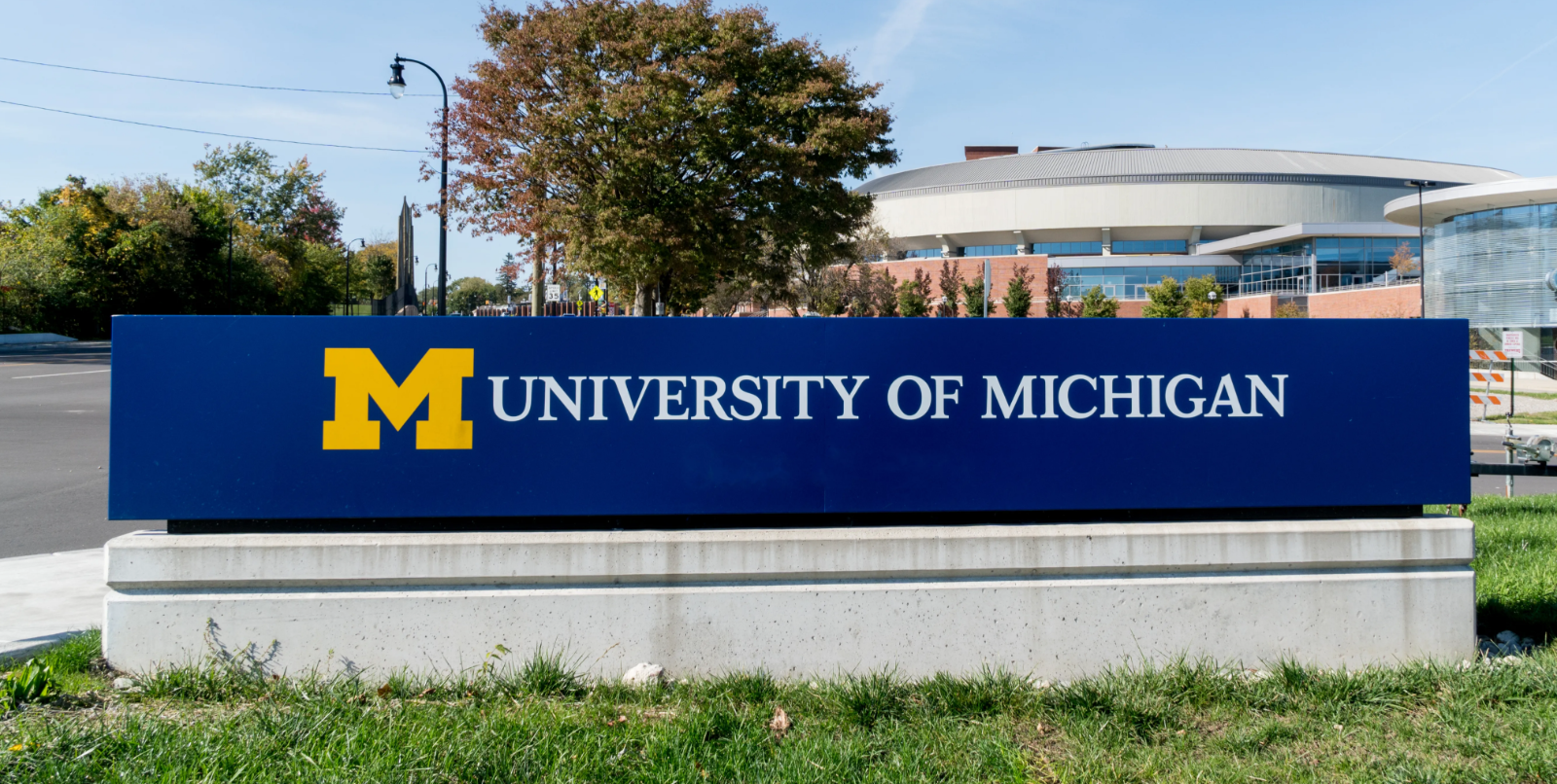 The University of Michigan issued the following statements via its official website.

"We hope this settlement will begin the healing process for survivors. At the same time, the work that began two years ago, when the first brave survivors came forward, will continue," said Jordan Acker, chair of the University of Michigan Board of Regents.

The university's president Mary Sue Coleman, meanwhile, described the agreement as a "critical step among many the university has taken to improve support for survivors and more effectively prevent and address misconduct."