A Texas grandmother was shot on Saturday while trying to protect her coworker from a robber.

The incident took place when two people drove up to the Cracker Barrel, with one of them getting out of the passenger side of the car to steal the purse of an employee who was outside of the restaurant.

An associate manager at the restaurant, identified as 59-year-old Robin Baucom, opened the door to help and let the employee inside. She was then shot.

As reported by People, Baucom was taken to a nearby hospital after getting shot, but she succumbed to her injuries.

"It appears the suspect approached a female as she arrived at work and attempted to rob her of her purse. The female manager opened the door to assist and let her employee in. The suspect then shot the manager," Harris County Sheriff Ed Gonzalez explained in a Twitter post.

"Our condolences go out to her family. Sad to think these victims were simply starting their day, working," Gonzalez added.

Daycare Workers Drugged Kids To Put Them To Sleep 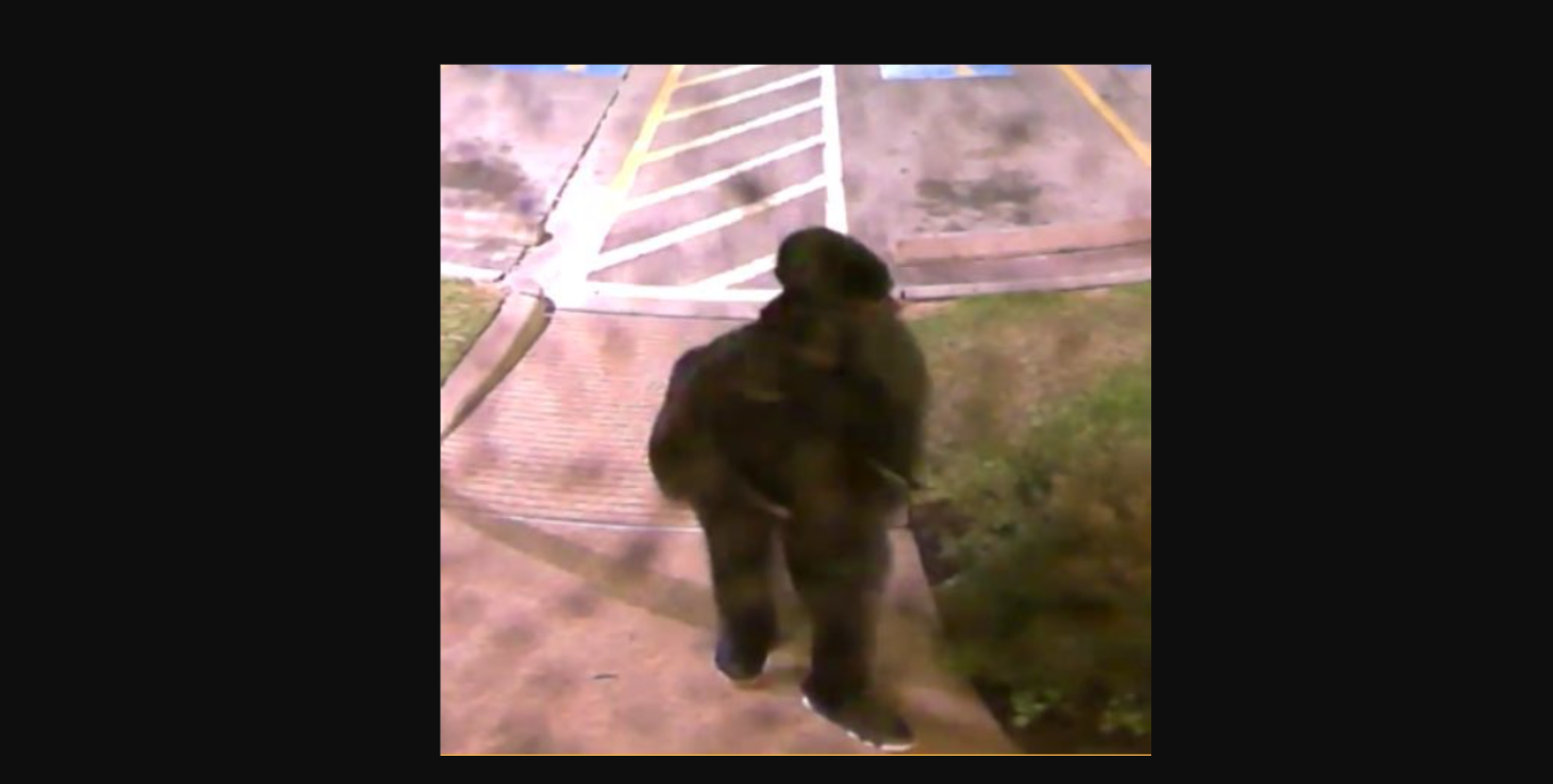 The suspect was recorded by nearby surveillance cameras, so photos of him and his vehicle were soon released, with Harris County police asking the public for assistance.

On Monday, the suspect -- who has not been identified -- was shot by deputies in Atascocita as they attempted to arrest him. He was transported to a hospital where he died.

His accomplice, the man who drove the vehicle, is cooperating with the investigation, which is still "ongoing and active," according to Senior Deputy Thomas M. Gilliland.

"Robin was one of the hardest working women I have ever seen. It didn't matter if the job required 12 hours or 23 hours, she was there. Many nights she didn't get home until 2 or 3 a.m. She worked for Cracker Barrell for 34 years. She loved her job, her customers and her employees and her family," the statement said.

"She is our hero and we hope she will be remembered as a hero because she lost her life trying to protect her employees and Cracker Barrel," it continued.

The Cracker Barrel also issued a statement, confirming that Baucom was trying to protect a colleague when she got shot to death.

"We can confirm that there was a criminal shooting at our Houston store on North Freeway prior to opening this morning which resulted in our store's associate manager sustaining fatal injuries as she protected other employees from harm. All of Cracker Barrel is solely focused on supporting our manager's family, her fellow employees, and local law enforcement as we grapple with this tragedy and grieve," it said.