'Red Notice' 2 Sequels Confirmed, Could Be Shot Back-To-Back In 2023 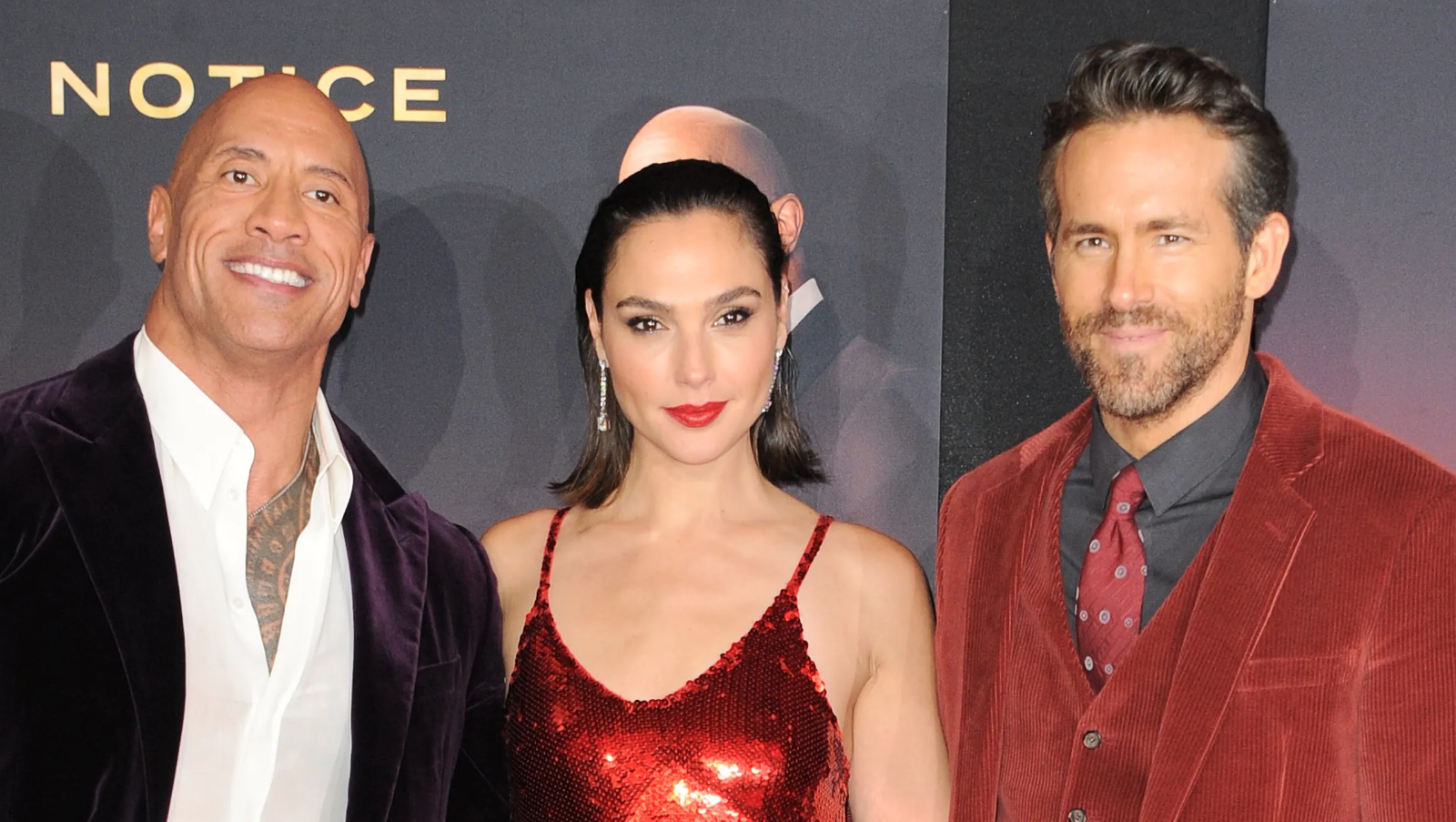 Red Notice has been confirmed to get not one but two sequels, which Netflix is planning to shoot back-to-back next year.

Starring Dwayne Johnson, Gal Gadot, and Ryan Reynolds, the sequels will see the action stars back for more tricks and impressive heists. Writer-director Rawson Marshall Thurber is also set to return and is currently penning the scripts for the upcoming movies.

While the action flick didn't impress the critics, it was a major hit on the streaming platform and became Netflix's most-watched movie of all time.

Scroll down for more on this story. 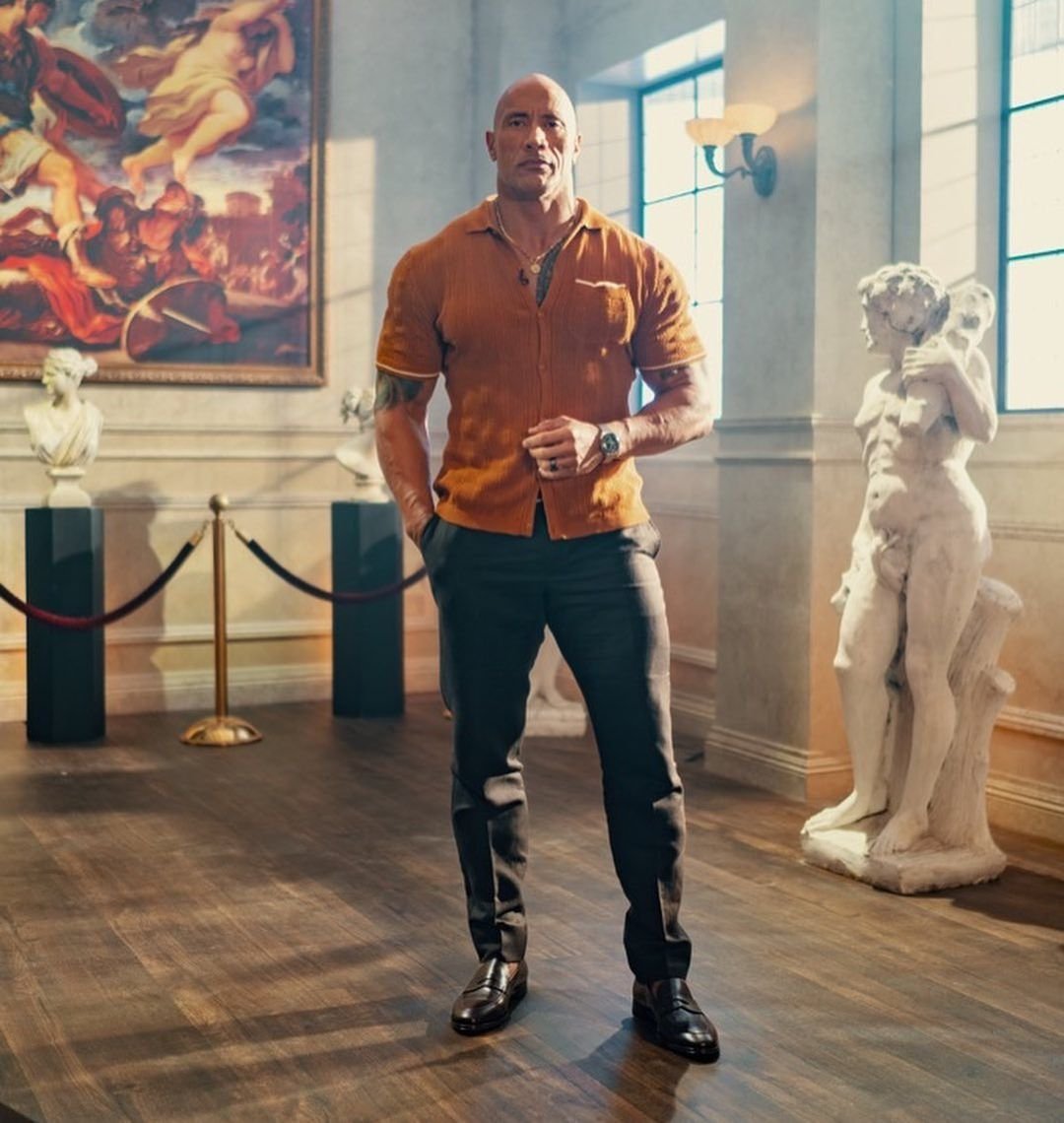 The former wrestler was excited to share the success of the movie to his 290 million followers on Instagram.

"Still processing this historic industry news. RED NOTICE shattered opening day records for NETFLIX around the world, with an outstanding 92% AUDIENCE SCORE!! This was @sevenbucksprod’s first deliverable for a streaming platform so it was critical we delivered for the studio, but more importantly ~ we delivered for you and your families worldwide," he captioned his post. 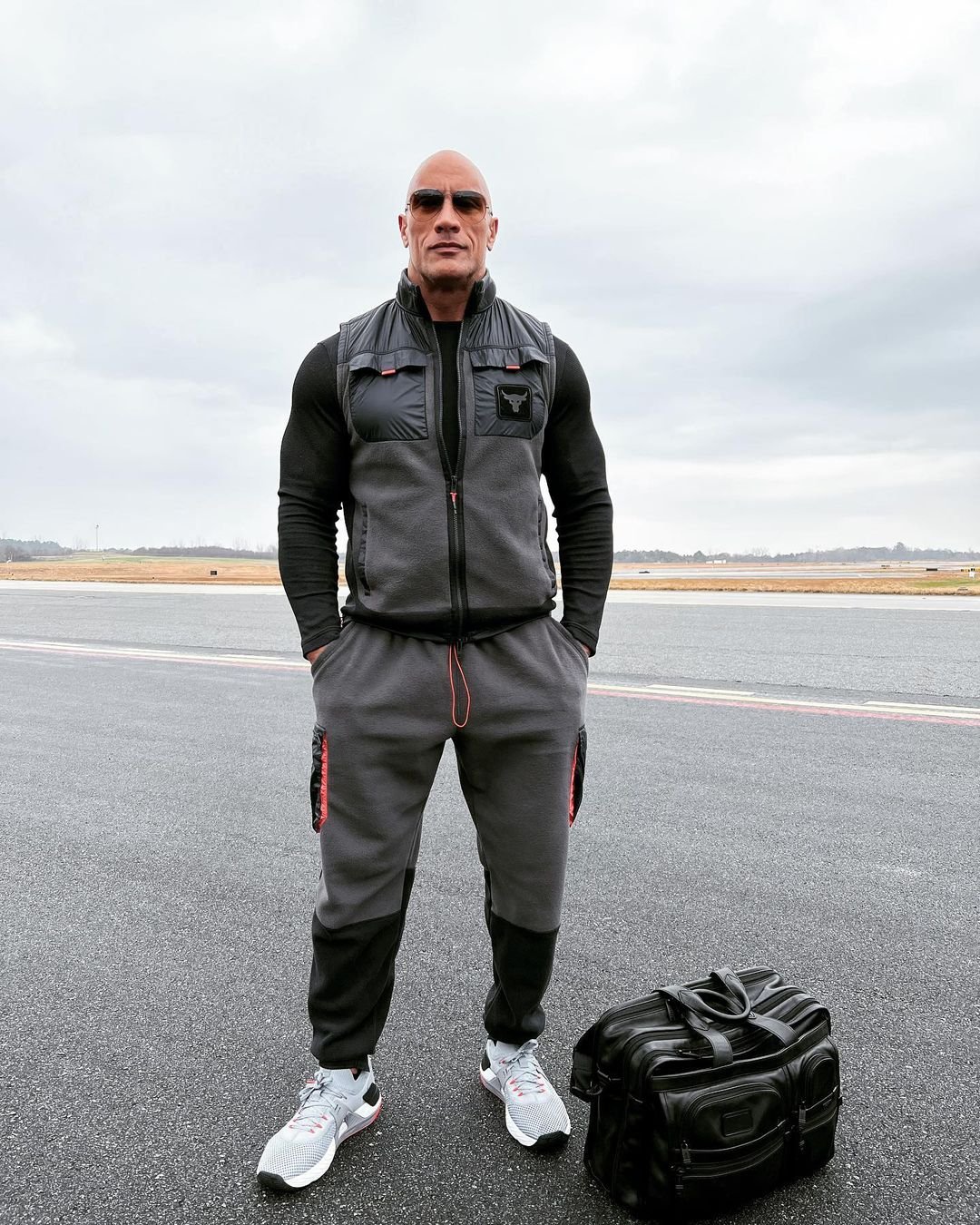 While the movie got only 6.4 on IMDb and a low rating of 37% on Rotten Tomatoes, it still smashed streaming numbers, dethroning Birdbox, which previously held the top spot since 2018.

Numbers clearly showed that the viewers enjoyed the film. It became number one in 93 countries and had 129 million viewing hours on its first week alone.

Because of the movie's huge success, it was a no-brainer for the franchise-hungry platform to move quickly and secure two new installments. 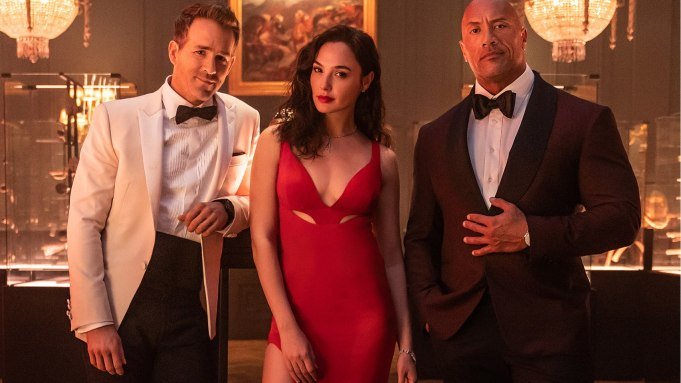 According to Deadline, the studio execs plan on starting production early this year. It will be a back-to-back shoot and the trio will all return to reprise their roles.

The back-to-back shooting plan is a sign that Netflix is confident that the upcoming sequels will do as well, if not even better than the first film.

Bigger paychecks are definitely in store for the trio - who reportedly took home a whopping $20 million each in the first movie.

What To Expect In The Sequels 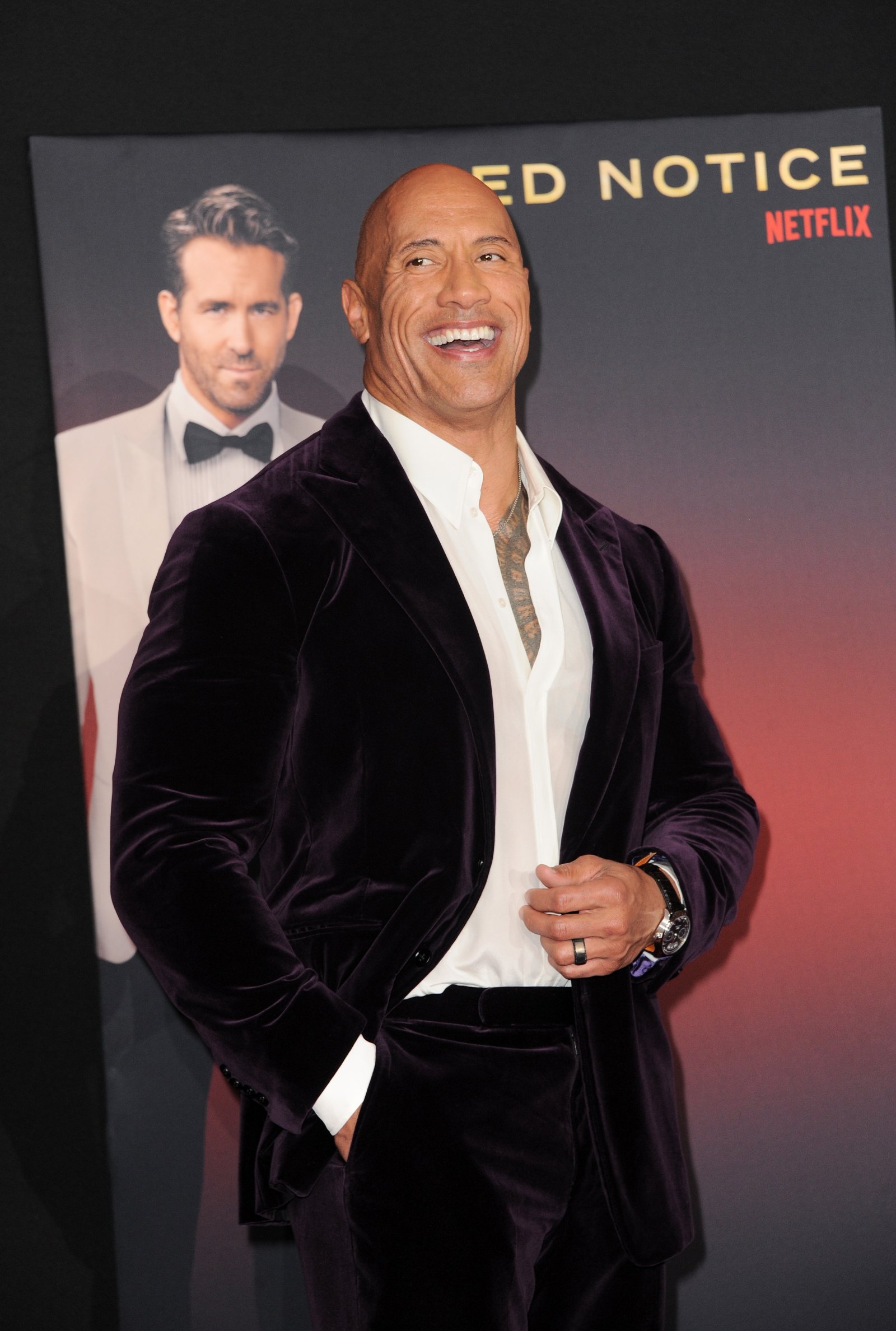 What can people expect to see in the Red Notice sequels?

What has been confirmed so far is Thurber has already started working on the screenplay. Red Notice 2 will most likely continue from the fall-out of the final heist and add in new villains to the mix. An origin story of how the three got into their respective fields could also be introduced.

Filming has not started yet and would likely depend on the schedule of the cast members, who are all busy with other projects.