Will John Cena Appear At WrestleMania 38? 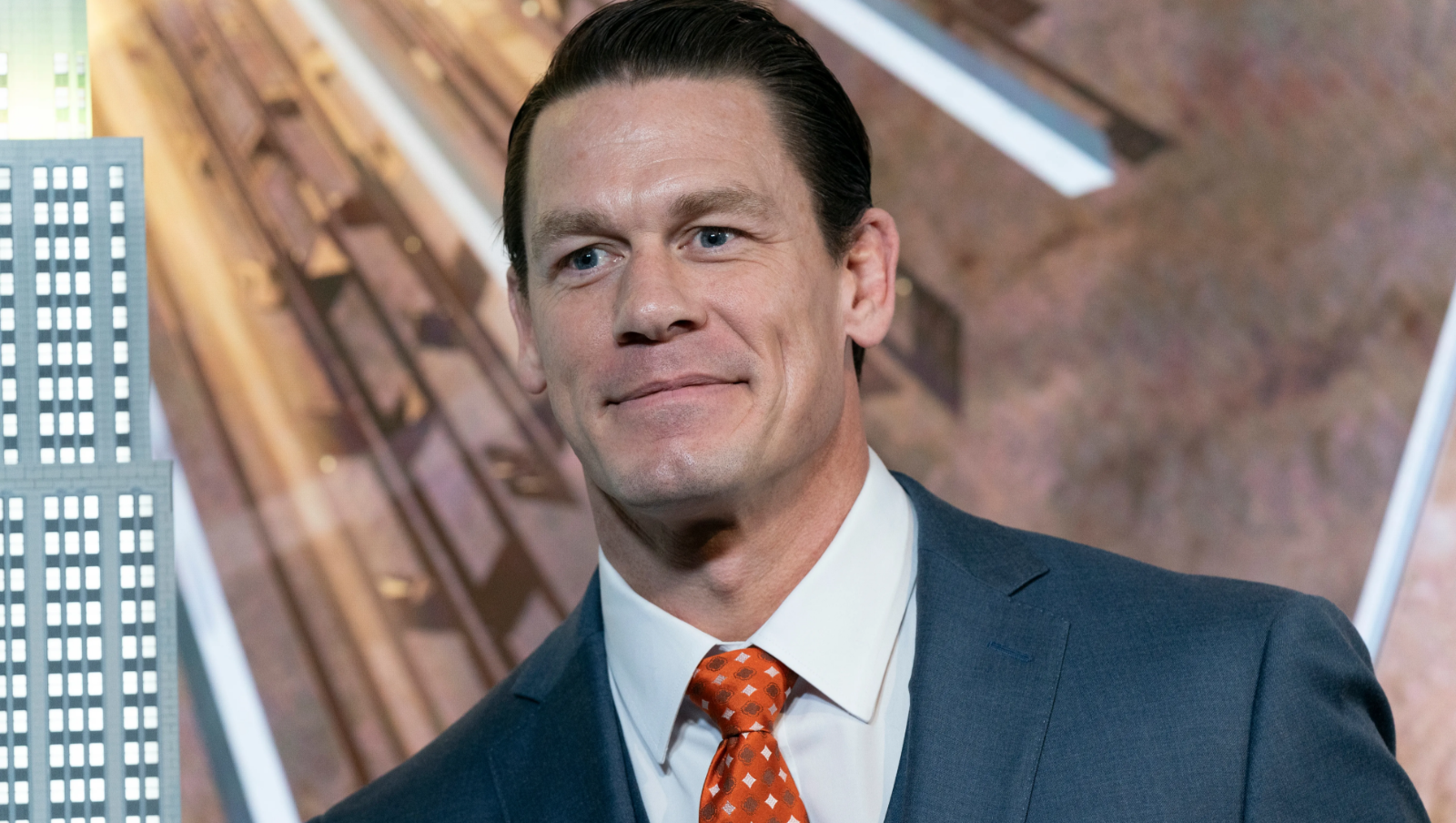 Last year at WrestleMania 37, it was the end of an era as John Cena missed the show for the first time since 2002. Cena didn't really do much at WrestleMania 19, however, he just did a segment where he rapped. Cena would go on to become one of the top WrestleMania performers of all time, however, even after a rather auspicious start. Cena would make his in-ring WrestleMania debut the following year, defeating the Big Show for the United States Championship.

Cena missed last year due to his filming schedule and that could happen again this year too. Scroll down to reveal what Cena said recently about performing at WrestleMania 38.

The Brethren - The Extremist 1800s Cult 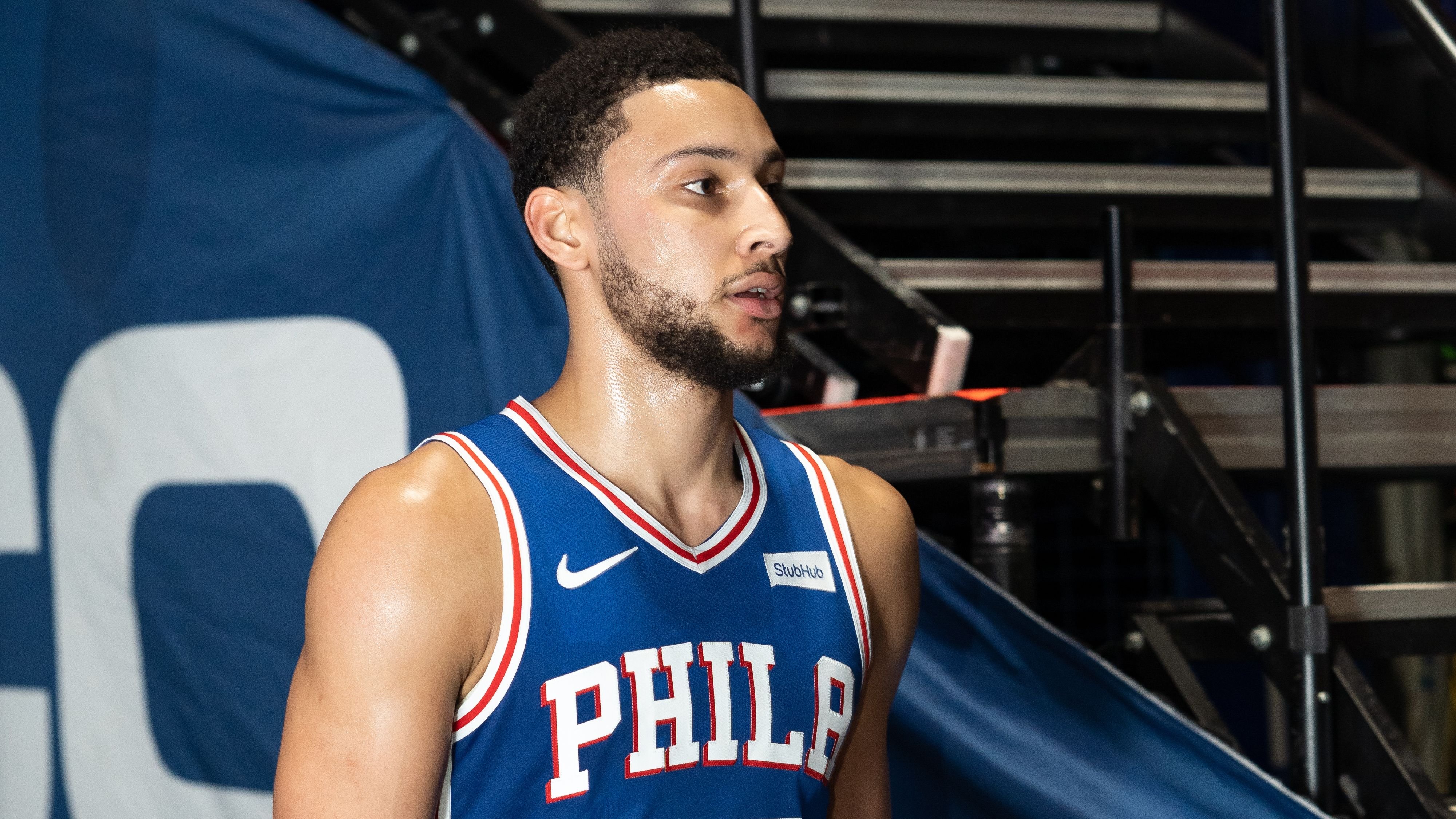 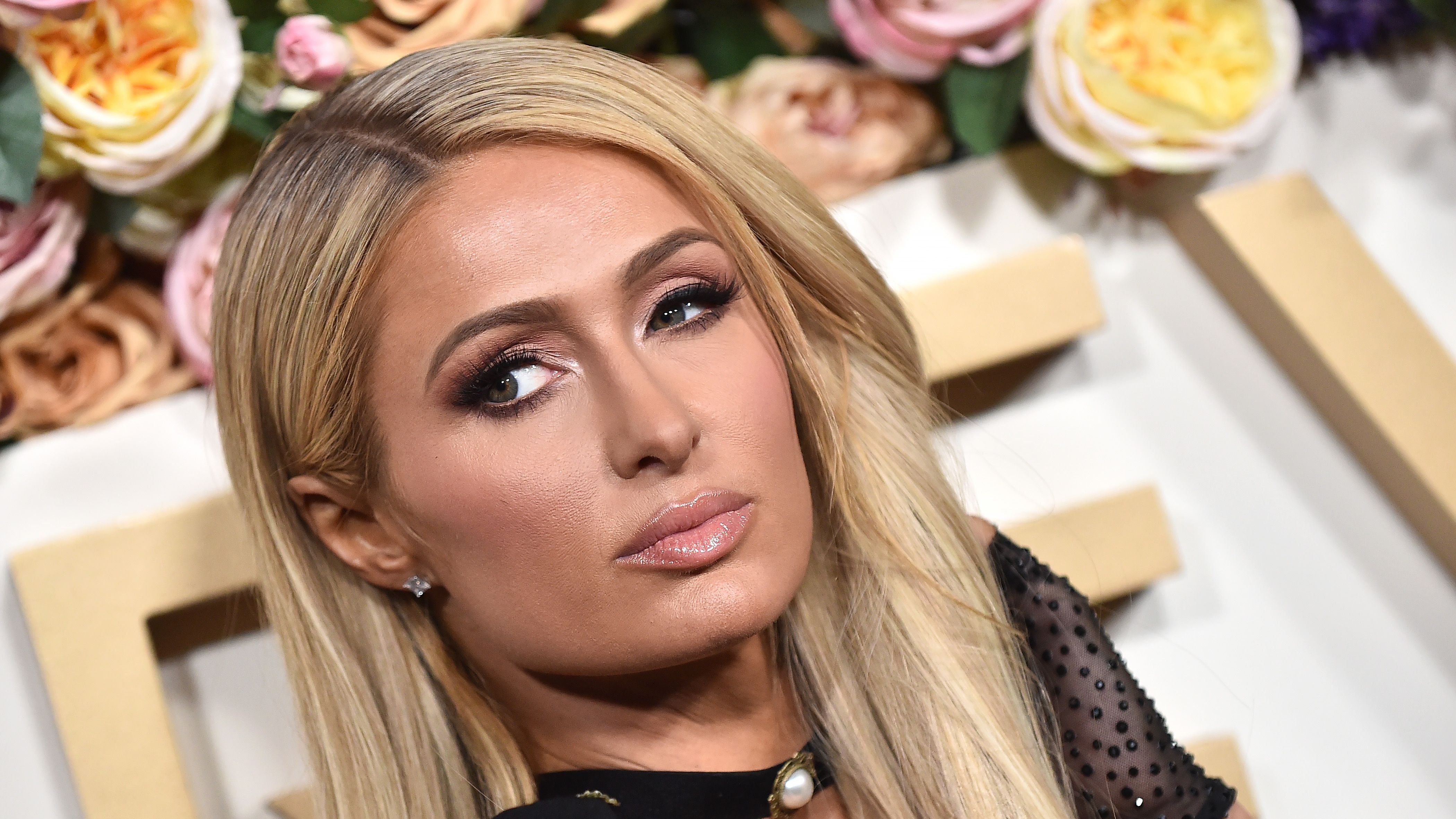 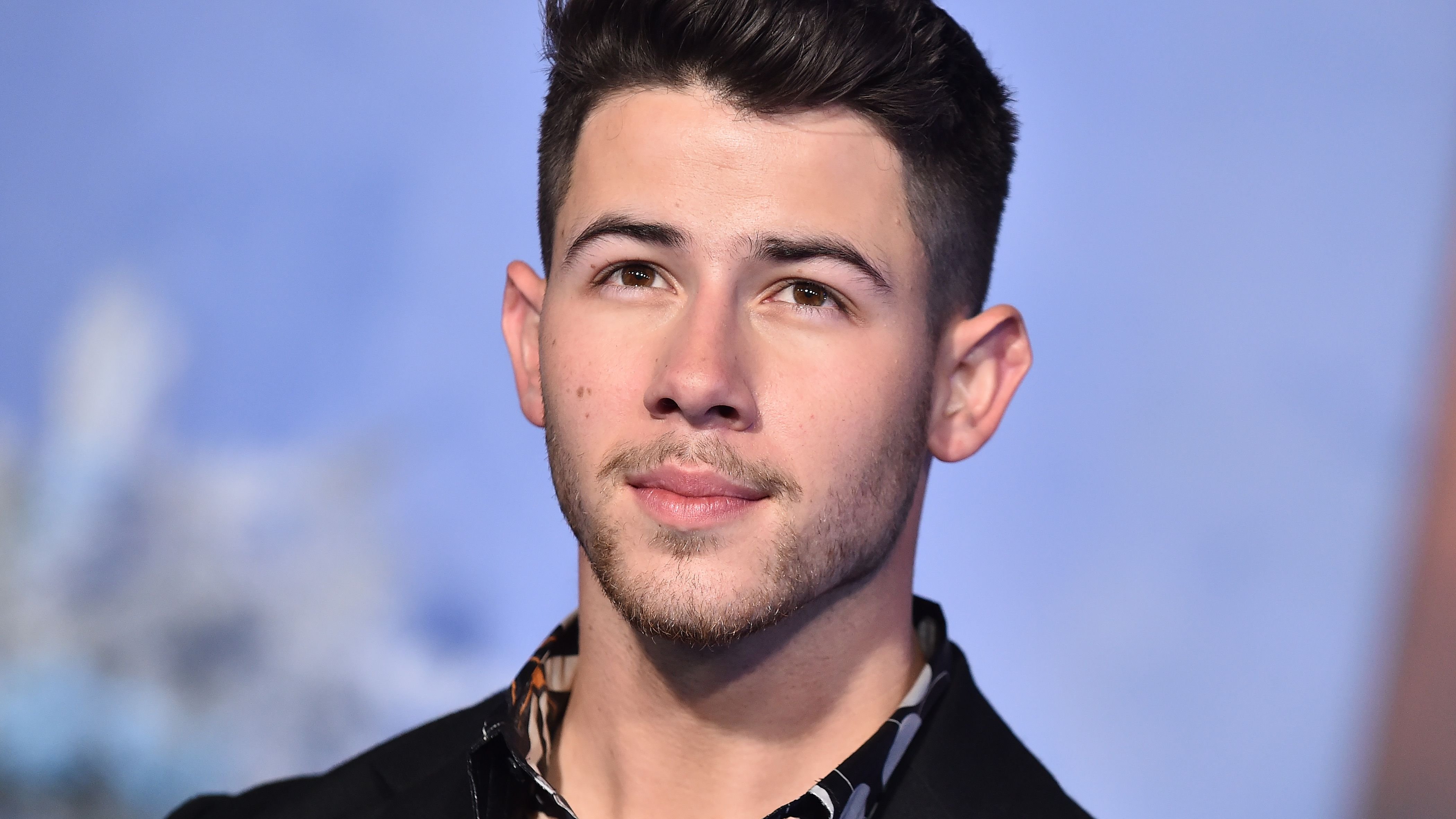 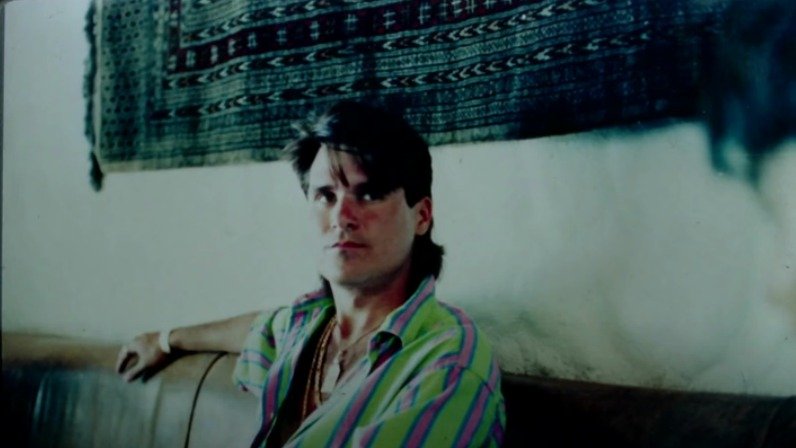 John Cena On If He'll Be At WrestleMania This Year 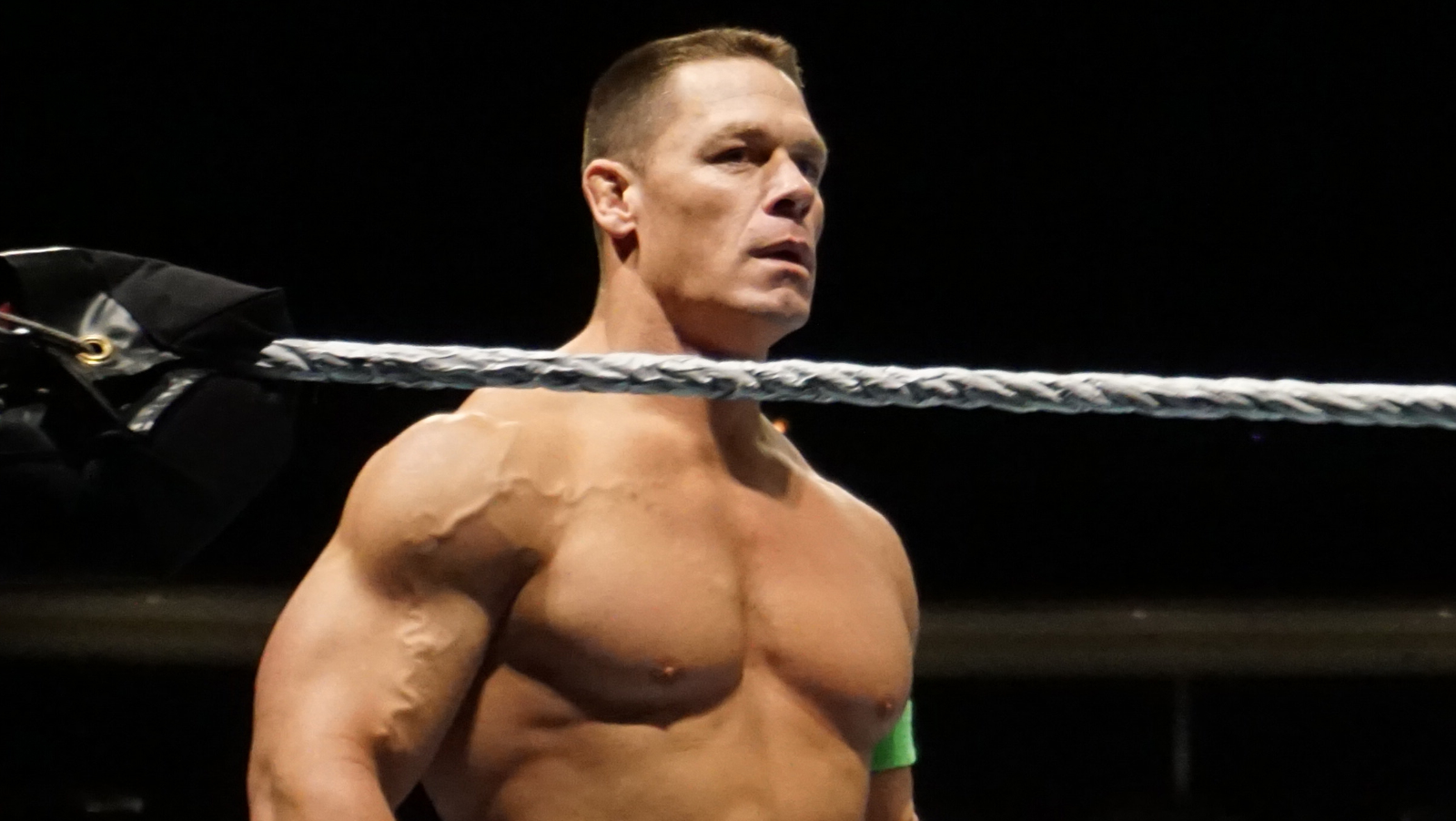 John Cena was on the Ellen Degeneres show recently and spoke about possibly performing on this year's WrestleMania. Unfortunately, it's not clear if his filming schedule will allow for it.

“WrestleMania is usually in the cusp of late March, early April,” said Cena. “I don’t know if I’m going to make it this year. That’s a good conundrum to have because there are a lot of good opportunities coming up, which I would love to take. If all those things line up, I don’t know if I’ll be able to make WrestleMania.”

It's not just his filming schedule that could prevent a Mania appearance or match, however. Insurance issues also play a role. Scroll down to learn more. 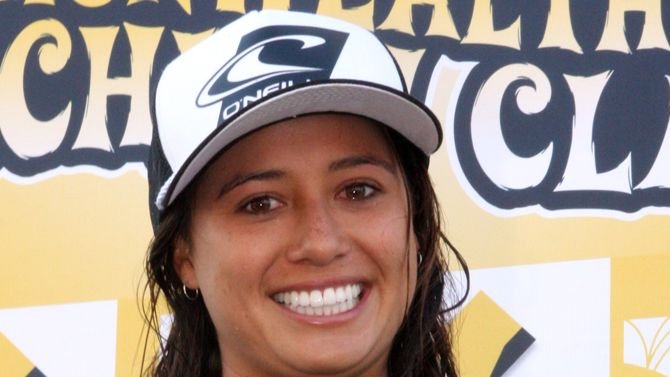 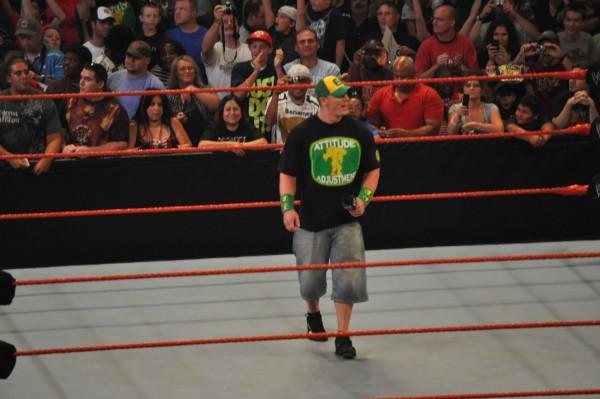 Last summer, Cena was on The Tonight Show and opened up about how insurance policies with Hollywood prevent him from wrestling.

“Once you do one of these things (a big film), the insurance doesn’t let you go wrestle on the weekends, so we’ll see what happens,” Cena said.

Despite this, however, Cena did return to WWE shortly after and wrestle a series of matches culminating with a match against Roman Reigns at SummerSlam.

Part of the reason insurance makes things difficult for Cena to wrestle is because of what happened with the Rock when he returned for a match against Cena at WrestleMania in 2013. Scroll down to learn more. 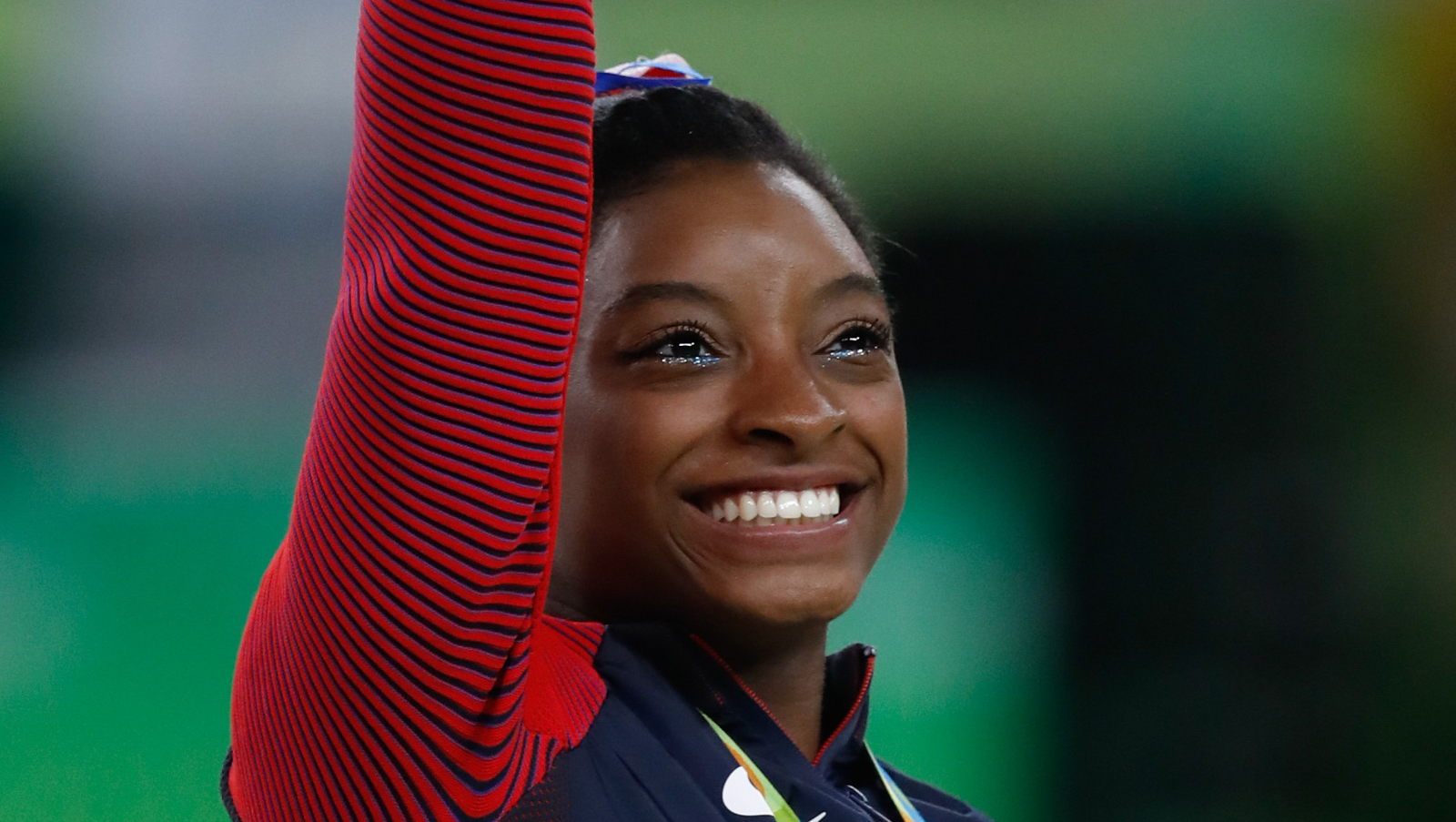 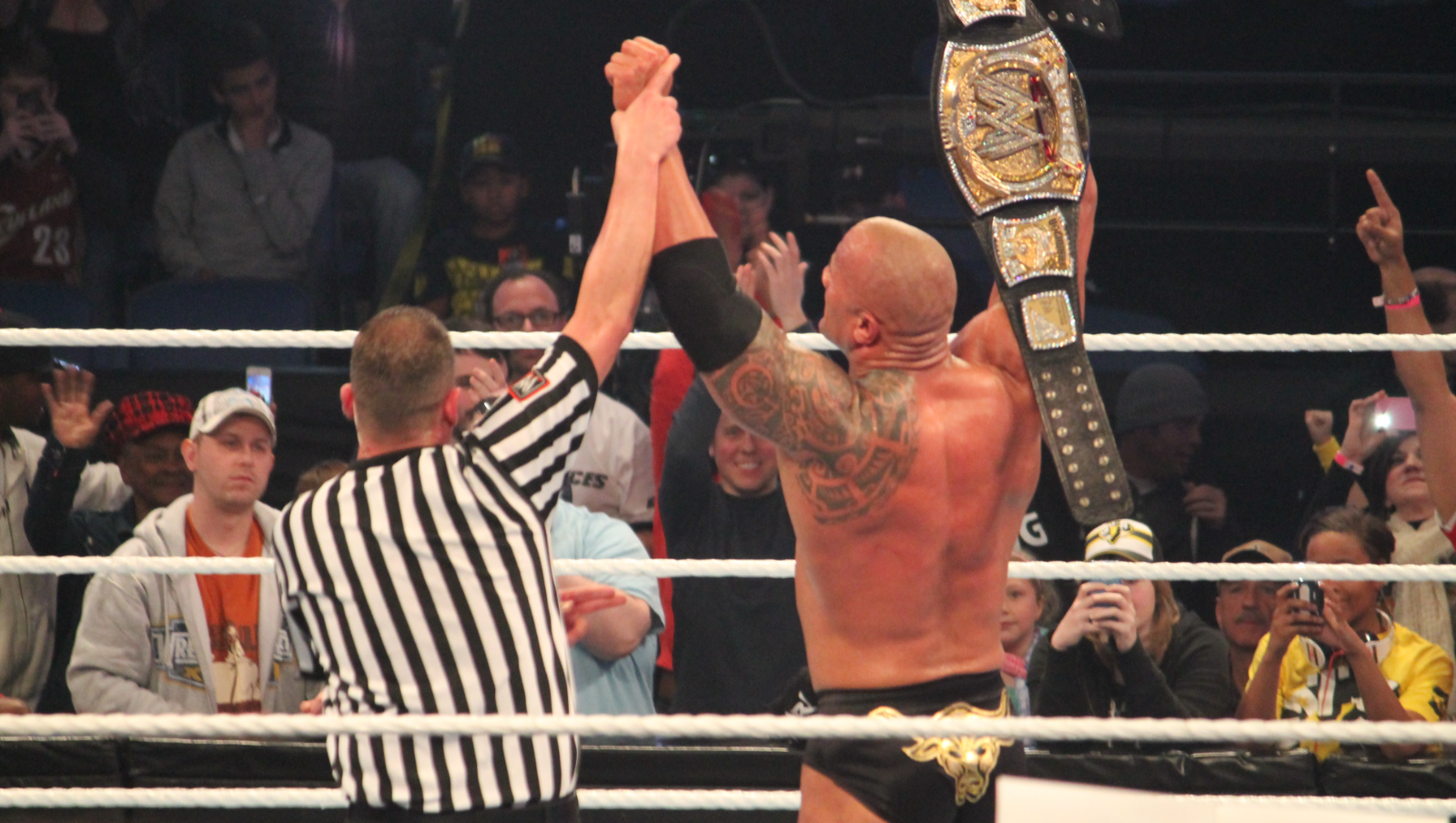 When the Rock returned at WrestleMania 29 to face John Cena in 2013, he tore his abdominal and abductor muscles and suffered a hernia. Hollywood was not happy about the injuries he suffered.

The Rock's injuries almost caused a delay in filming of the movie Hercules, something that could have ended up costing the studio a lot of money. Since then, things have been a lot more difficult in terms of insurance issues and actors returning to their wrestling roots. In fact, that injury may have more or less ended the Rock's wrestling career. Scroll down to learn more.

The Rock is worth a lot of money to Hollywood and that may prevent him from ever wrestling again. Although there has been talk of him wrestling Roman Reigns at Mania somewhere down the line, a lot of insurance-related hurdles would have to be jumped through for that to happen.

The Rock has only wrestled once since the injuries suffered in 2013 that almost delayed filming of Hercules. That match was an unadvertised 6-second win over Erick Rowan at WrestleMania 32. The Rock only performed one actual wrestling move in that match. There wasn't much opportunity for him to get injured again.

The Wrestling Observer Newsletter wrote about how his WrestleMania 29 injuries led to pressure from Hollywood for the Rock to stop wrestling.

"This also will undoubtedly put pressure on The Rock to stop wrestling. The movie studios have big money riding on him with these projects, and there was always the fear of Rock getting injured during a match," wrote Dave Meltzer.