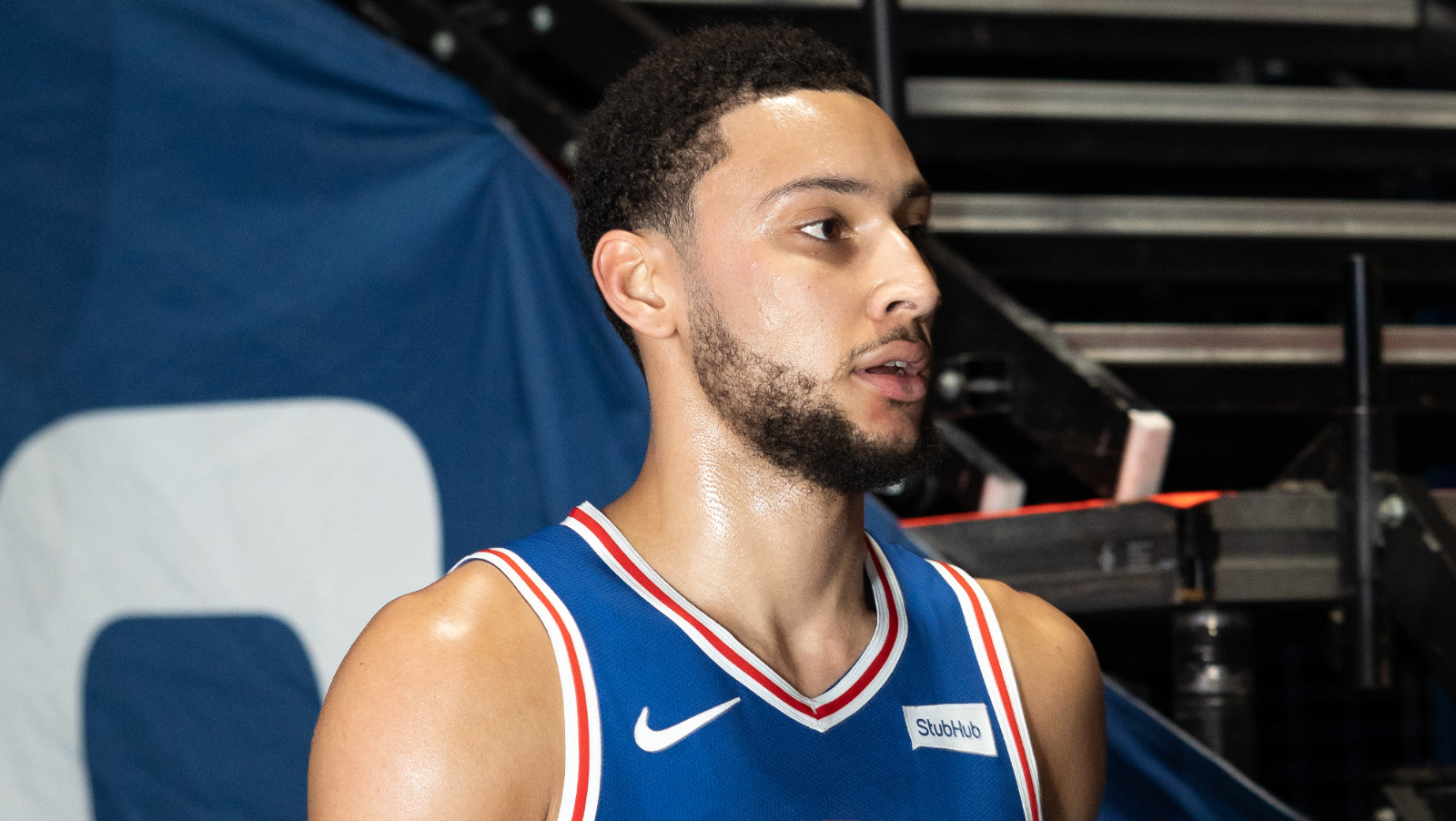 Even before he entered the NBA, it was clear that Ben Simmons was a unique kind of talent.

That's why it's not a surprise to see multiple teams picking up the phone to try and make a run at him, even though he has yet to suit up for the Philadelphia 76ers this season.

The former first-overall pick is adamant about his desire to leave the City of Brotherly Love as soon as possible, but there are several hurdles he'll need to get by first.

Philly Wants Simmons Back On The Court 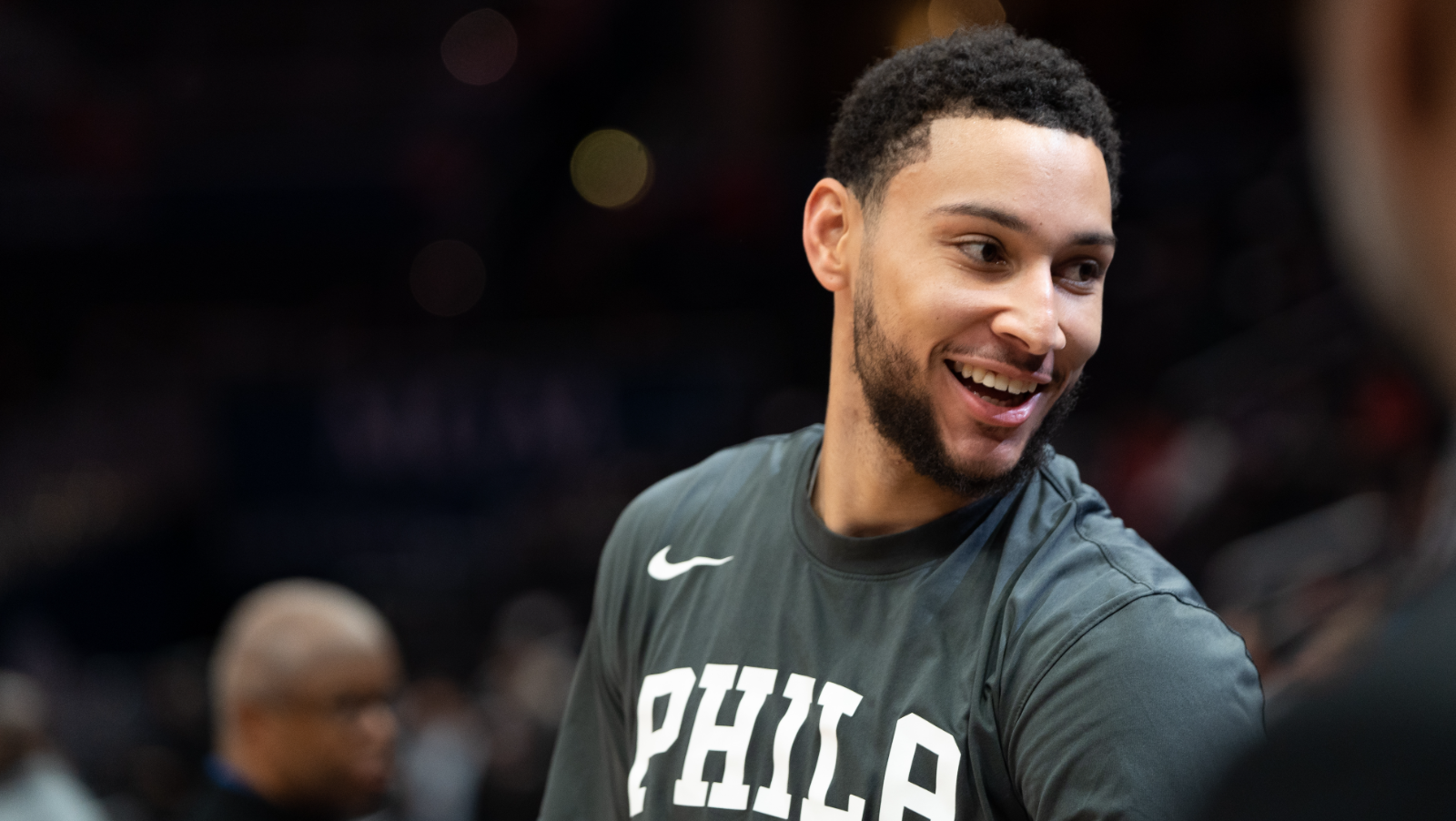 For starters, the Sixers aren't that convinced about letting him go.

They're not holding on to him just because they feel like he has plenty of value but also because they still believe he can be a big part of their project:

"Convincing Simmons to rejoin the team and play as much of the remaining schedule as possible, according to one source familiar with Philadelphia’s thinking, is the club’s “goal No. 1” when it comes to the wayward playmaker," reported Marc Stein. 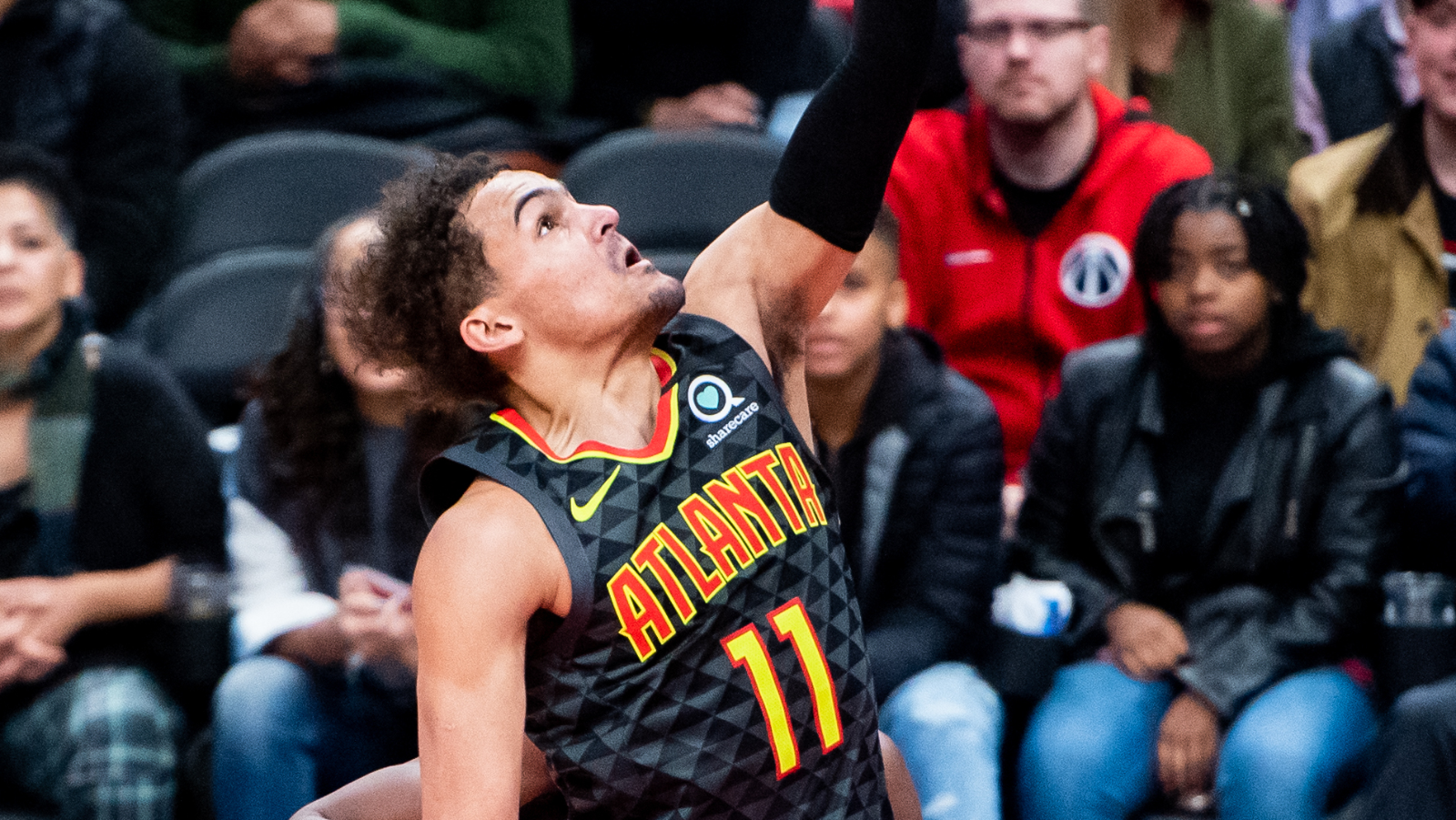 But with the trade deadline just one month away, several teams are reportedly ready to take their offers up a notch to try and get Simmons.

And, per Shams Charania of The Athletic, we should keep a close eye on the Atlanta Hawks.

"The Hawks are an emerging potential landing spot for Simmons, whose Defensive Player of the Year-caliber play would surely elevate one of the league’s bottom five defenses," Charania wrote.

"In scanning the Hawks’ roster, it’s obvious John Collins — who signed a five-year, $125 million deal in restricted free agency last offseason — and Cam Reddish are among the players who could acquiesce a package for Simmons. It’s unclear whether the Hawks are ready to put such a proposal on the table after making a run to the Eastern Conference finals a season ago," he added. 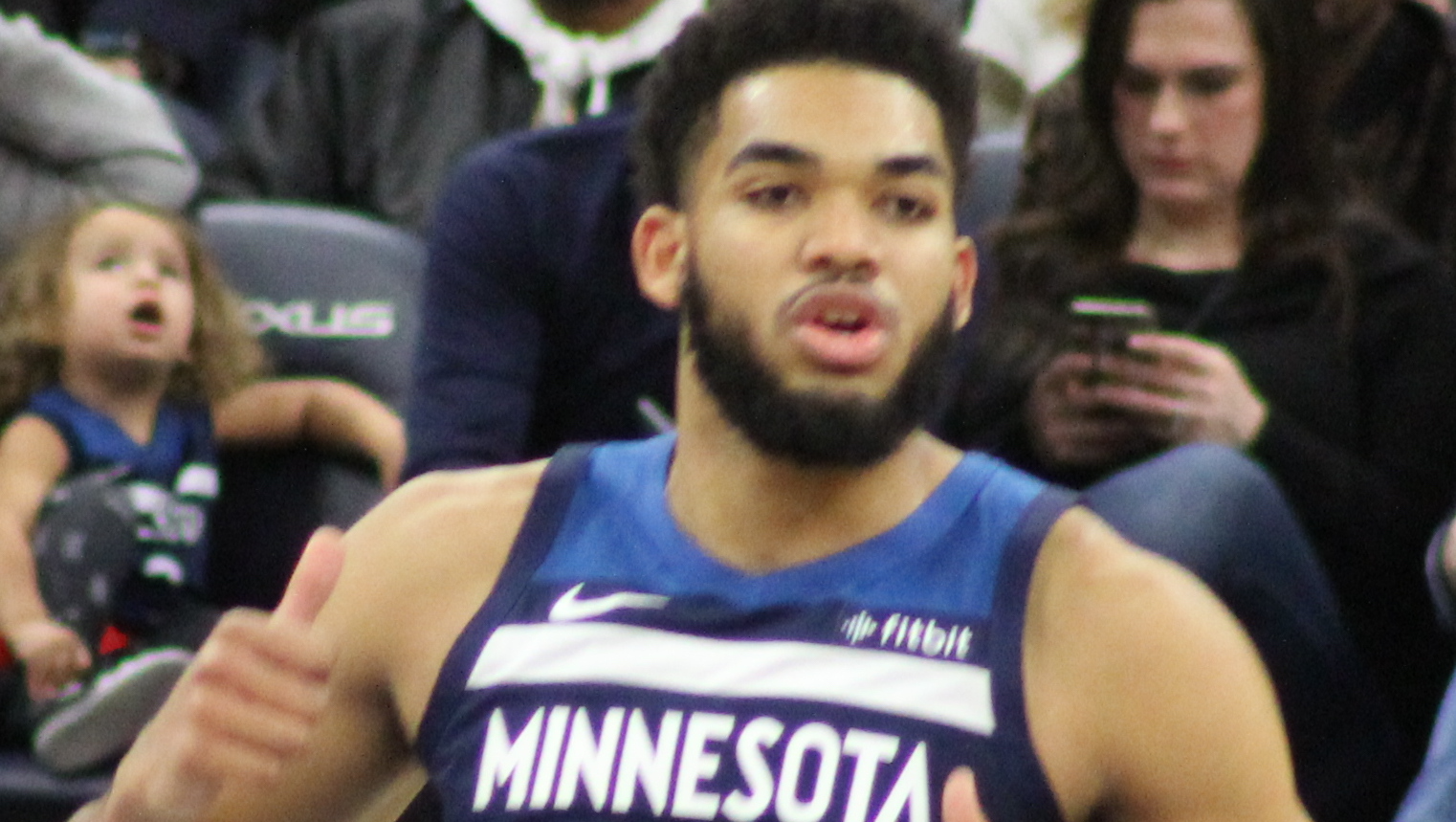 For that purpose, they've made all players not named Karl-Anthony Towns and Anthony Edwards available in trade talks, and that includes former 2nd-overall pick D'Angelo Russell:

"From what I understand, the Wolves have pretty much offered every asset package they could possibly offer for Ben Simmons, except for Anthony Edwards and Karl Towns," said Windhorst.

The Timberwolves are trying to make a playoff push and have fared significantly better this season.

Even so, it seems like the Sixers could only consider moving Simmons for Damian Lillard right now.

Lillard, who's out with an injury, has been a longtime Sixers target, per Adrian Wojnarowski of ESPN

"The Sixers have long targeted Lillard, who reaffirmed his desire to stay in Portland around the start of the team’s training camp," Woj said. "After the recent firing of president of basketball operations Neil Olshey, Cronin has publicly and privately said the franchise plans to keep building around Lillard. The Blazers have been open to discussing a deal for Simmons centered on guard CJ McCollum, but that conversation never gathered traction, sources said."

Simmons' future is still up in the air but one thing's for sure: the game has missed him, so let's hope his situation gets cleared soon.