How Dua Lipa’s Belief In Her Powers Led To Success 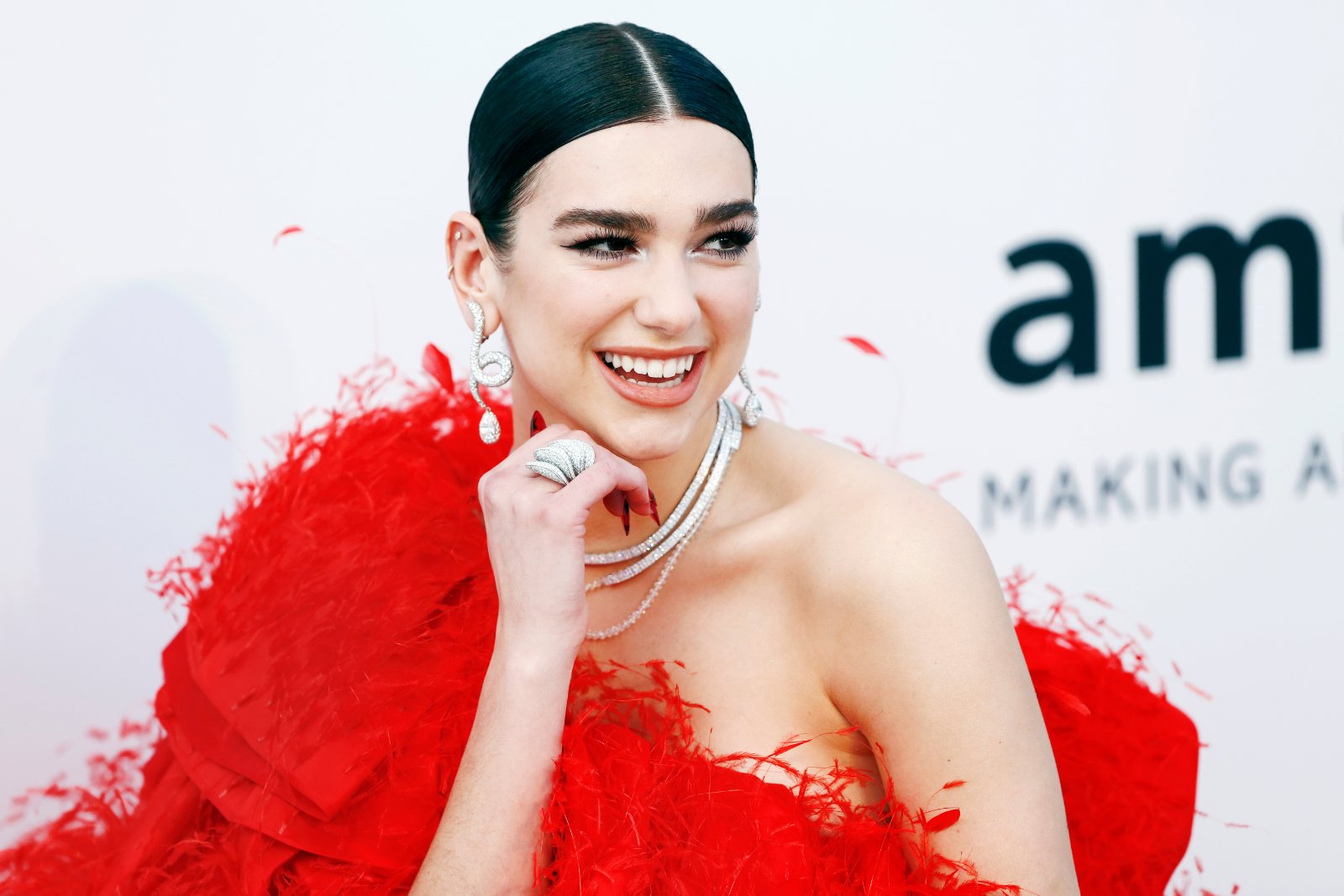 Dua Lipa is considered one of the most successful pop singers in the contemporary world of music. Her popularity transcends geographical boundaries as she is equally famous in Britain, the United States, and other countries.

According to Gem Tracks, within six years, the “New Rules” songstress garnered a whopping 77.1 million followers on Instagram, close to 300,000 followers on SoundCloud, and over 9 million fans on Twitter. What’s more, the singer has 19.9 million subscribers on YouTube.

While it seems like Dua attained stardom seamlessly – thanks to her stunning looks, beautiful voice, and catchy songs – she also suffered from nerves and doubts that often plague those who dare to be creative.

However, she believed in her own powers and achieved everything that she had ever dreamed of.

Continue scrolling to learn more about how Dua Lipa climbed the ladder of success and reached the summit.

Check Out Elizabeth Hurley In A Bikini As She Takes An Outdoor Shower!

'I'll Text You My Venmo': Man Has The Audacity To Ask Hinge Date To Pay Him Back For Chipotle 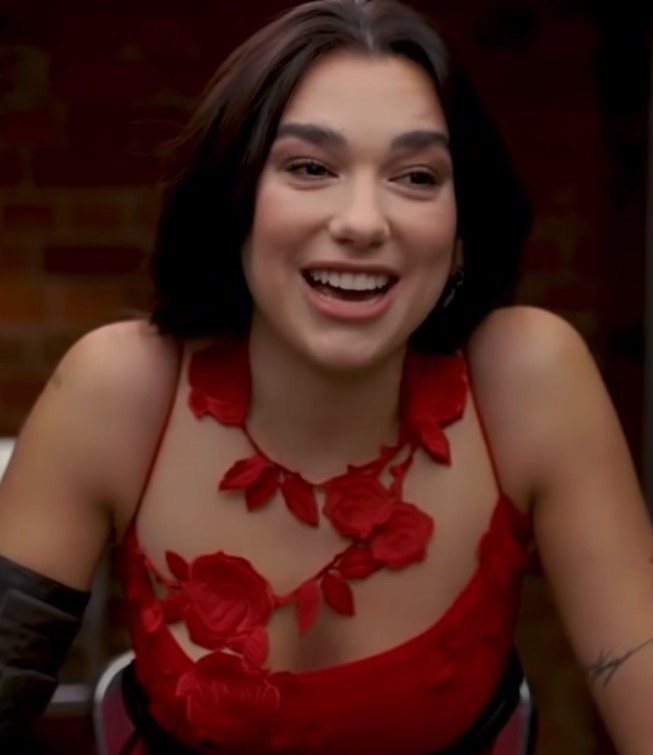 Even before Dua got famous, she was sure about what she wanted in life in terms of her music career – and she always dreamed big.

According to Vanity Fair, when Dua Lipa first started working on an album, she already had sung 160 songs to attain perfection in her craft. And her determination and hard work surely paid off.

“I was just putting songs out in the hopes that they would just have a little bit more momentum than the last song,” she told the publication. 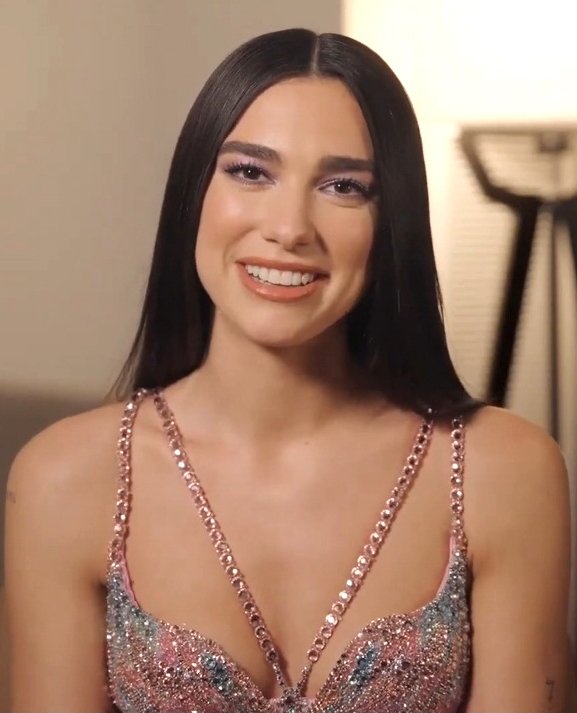 While Dua Lipa always knew that the key to success was hard work and determination, she also believed in herself – a trait that took her to the highest echelons of fame and fortune.

According to Vanity Fair, during the singer’s early singing and recording session, she was well-aware of what lied ahead of her.

She knew that making it big in the music industry would not be smooth sailing and there would be pitfalls and boxes that all young singers, especially females, breaking into the industry would experience. Nonetheless, she believed in her abilities as well as her identity.

“I was constantly being like, ‘This is me and I’m not manufactured’. But it takes a lot of growth and time and effort and all of that until you get to a point where people say, ‘Okay, I believe you,’ ” the publication quoted Dua Lipa as saying. 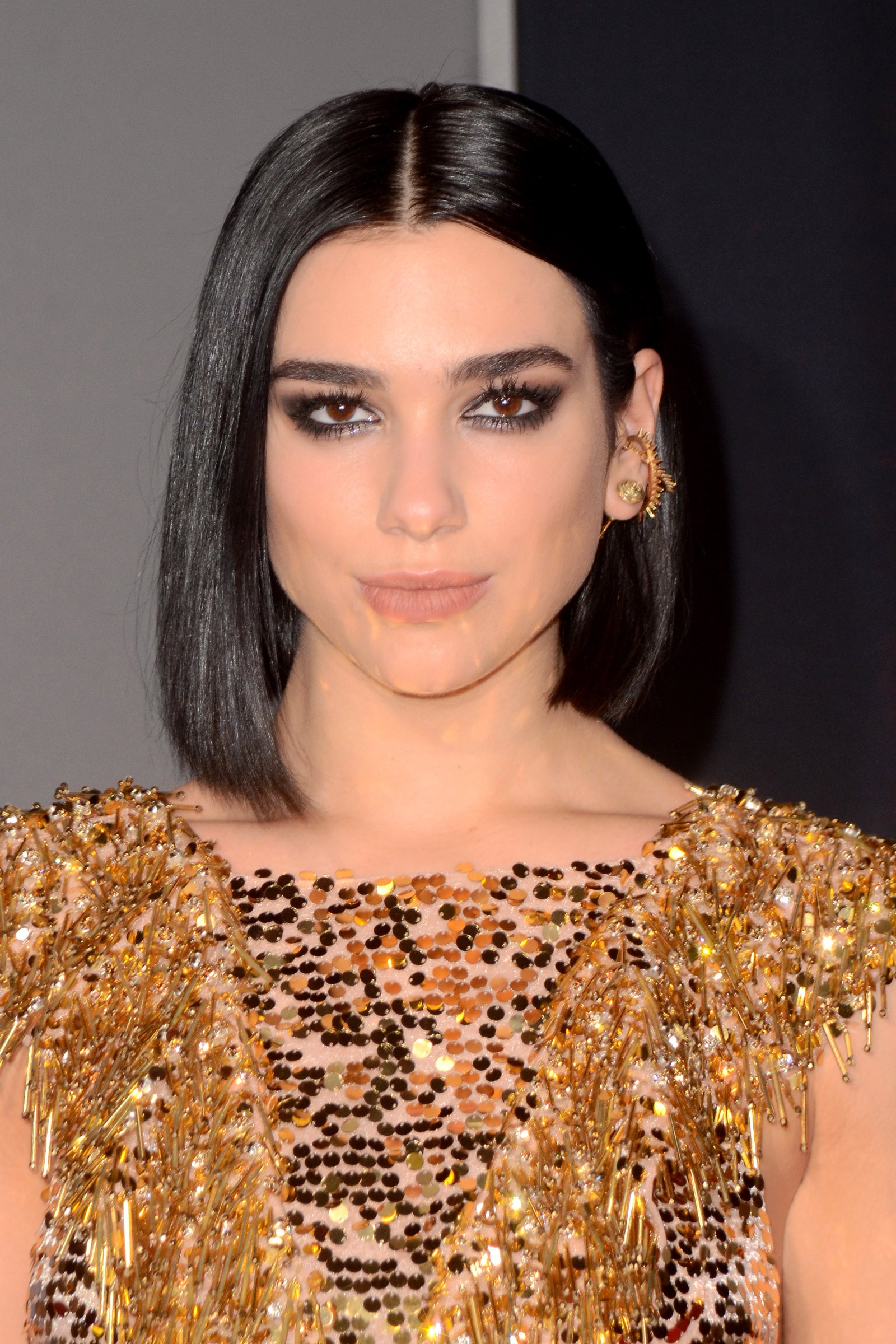 According to Vanity Fair, even after attaining considerable success, both in Britain and the United States, Dua Lipa remained grounded and continued to work toward her betterment. In fact, she even took fans’ comments – both positive and negative – very seriously.

Per the publication, when a user left a backhanded comment on one of Dua Lipa’s YouTube videos, she took it too personally.

“It’s one thing when people are mean about you, but you know that you did your best,” she told the publication.

“But it’s another thing when people are mean about you and you know that you actually haven’t had the opportunity to be the best because you’ve spread yourself so thinly in trying to do everything at once.”

But instead of letting the negative comments bring her spirits down, the Future Nostalgia singer used it to her advantage by working harder on her music. For the 26-year-old singer, producing one hit song after the other and winning accolades was not enough.

As Vanity Fair explains, she always aimed at thoroughly entraining her audiences and being in complete control of her music by continuously rehearsing and making her songs better and better.

“I just wanted to make sure that this time around, I was very much in control of the fact that I’m going to do the music, then I’m going to rehearse. And then when I come in and I do the performances, they’re all going to be amazing. I’m going to prove to people that I can do this and that I’m here to stay,” she said.