Former athlete and current sports broadcaster Nastia Liukin is opening up about the "pressure" she felt as an Olympian and the lessons she's learned since retiring from gymnastics in 2012.

Speaking with People at the Tokyo Games in August, the five-time Olympic medalist and 2008 individual all-around champion looked back on her competing days, getting candid about the "nerves," stress, and high "expectations" that come with the territory.

Liukin, who was in Japan covering the Summer Games for NBC Sports, said that she's since learned she's not "defined by a medal," sharing the same message to Simone Biles amid the latter's difficult Tokyo Olympics.

Here's what she had to say.

Not 'Defined By A Medal' 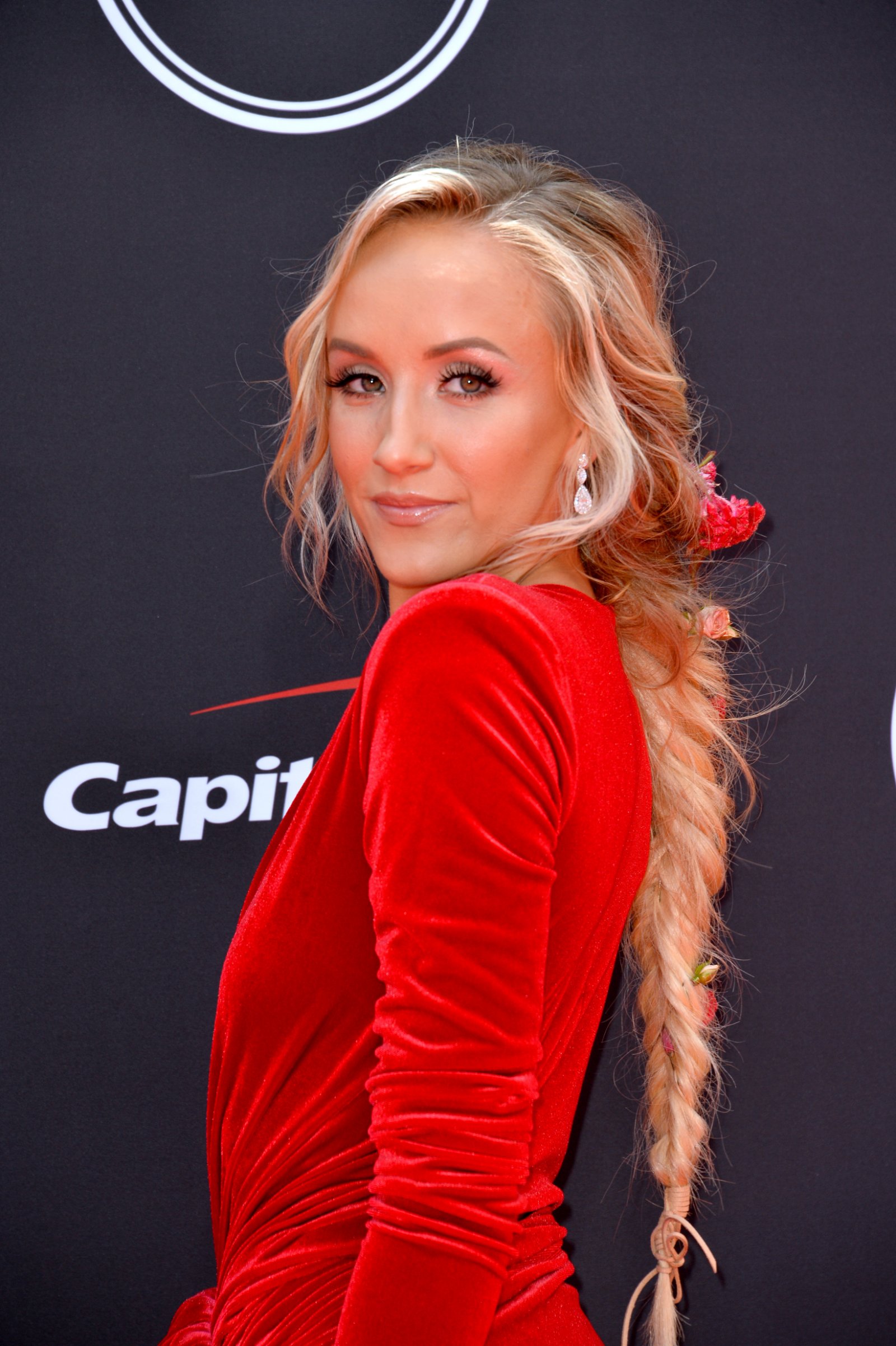 Reflecting on her own time as an Olympian, Liukin acknowledged the intense "pressure of knowing that you're representing an entire nation" experienced by all athletes competing for the podium.

"It's hard to not put pressure on yourself just because you know that you've trained your whole entire life essentially for almost this one goal and this one dream," she said. "And so, there're nerves, there's pressure, there are expectations..."

"I obviously can't speak on behalf of everybody, but I know for me specifically, I really just wanted to make everybody proud and it was far more beyond the final result."

Liukin, who was 22 when she retired from the sport, has since had a lot of time to process everything.

"I realized that's not the case — we will never be defined by a medal or a medal count or a job title, a salary, a relationship, any of those things," shared the 32-year-old former gymnast.

Her Message To Simone Biles 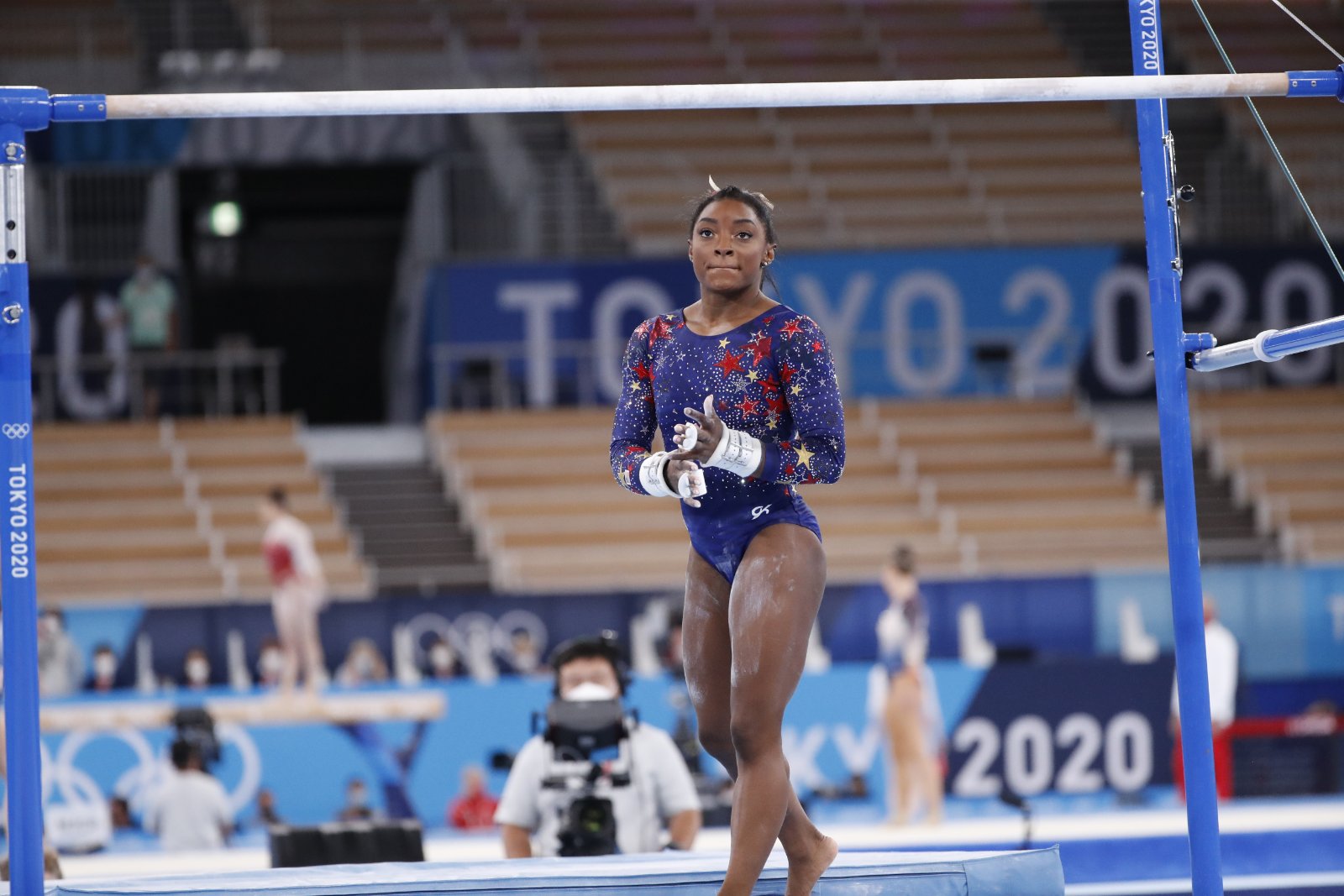 Speaking about Biles' decision to withdraw from the Olympics and focus on her mental health, Liukin said the 24-year-old athlete was "setting such an incredible example for not only this generation, but so many generations to come."

Liukin had previously expressed similar thoughts in an open letter to Biles following the latter's choice to bow out of the Tokyo Games after experiencing a bout of "twisties," or loss of air awareness, during an event.

"Thank you for showing the depth of who you are beyond an athlete as a leader, role model, mental health warrior, and person," Liukin wrote on social media, adding that Biles was "epitomizing what the next generation of role models should be."

"You came here as a gymnast, and you're leaving as a hero," she said. 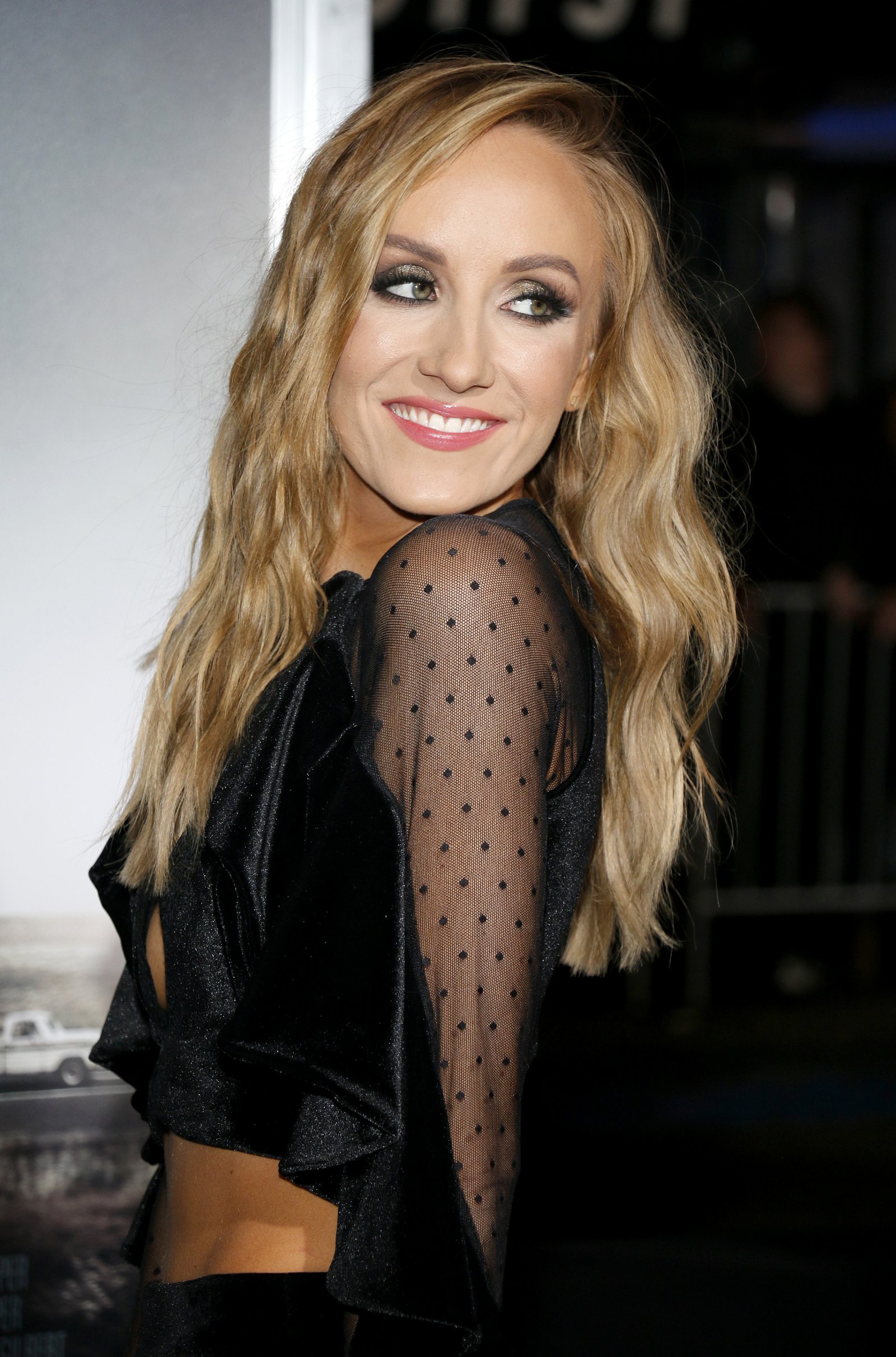 Liukin, who shared regular updates from Tokyo on her Instagram feed throughout the competition, spoke about what the Games have meant and still mean to her as she posed next to the Olympic rings.

"To some, these rings might just mean the largest sporting event in the world - but when I look at them I see so much more than just an event - I see years and years of sacrifice, hard work, and dedication. countless hours spent honing a craft and a passion in a way that so few on this earth are able to do," she wrote back on July 23.

Check it out below! 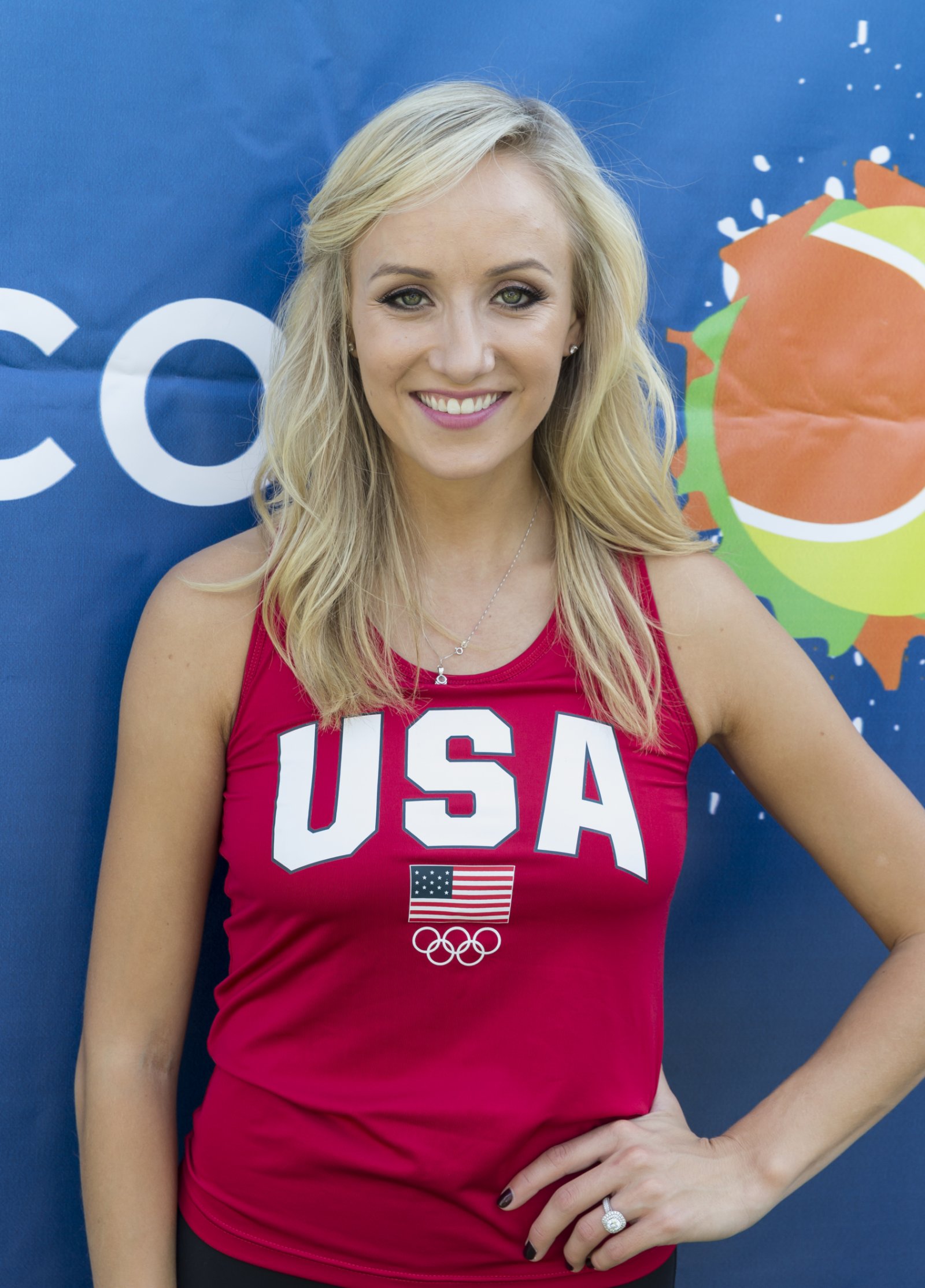 Circling back to her People interview, Liukin shared that, while she's hung up the tight slippers for nearly a decade, it's been "rewarding" to be back at the Olympics as a sports commentator.

"For me to be able to be here and be part of the coverage and especially knowing that no families, no fans, nobody is here, we are trying our absolute best to just be able to bring back the coverage to the families and to the fans back at home," she said.