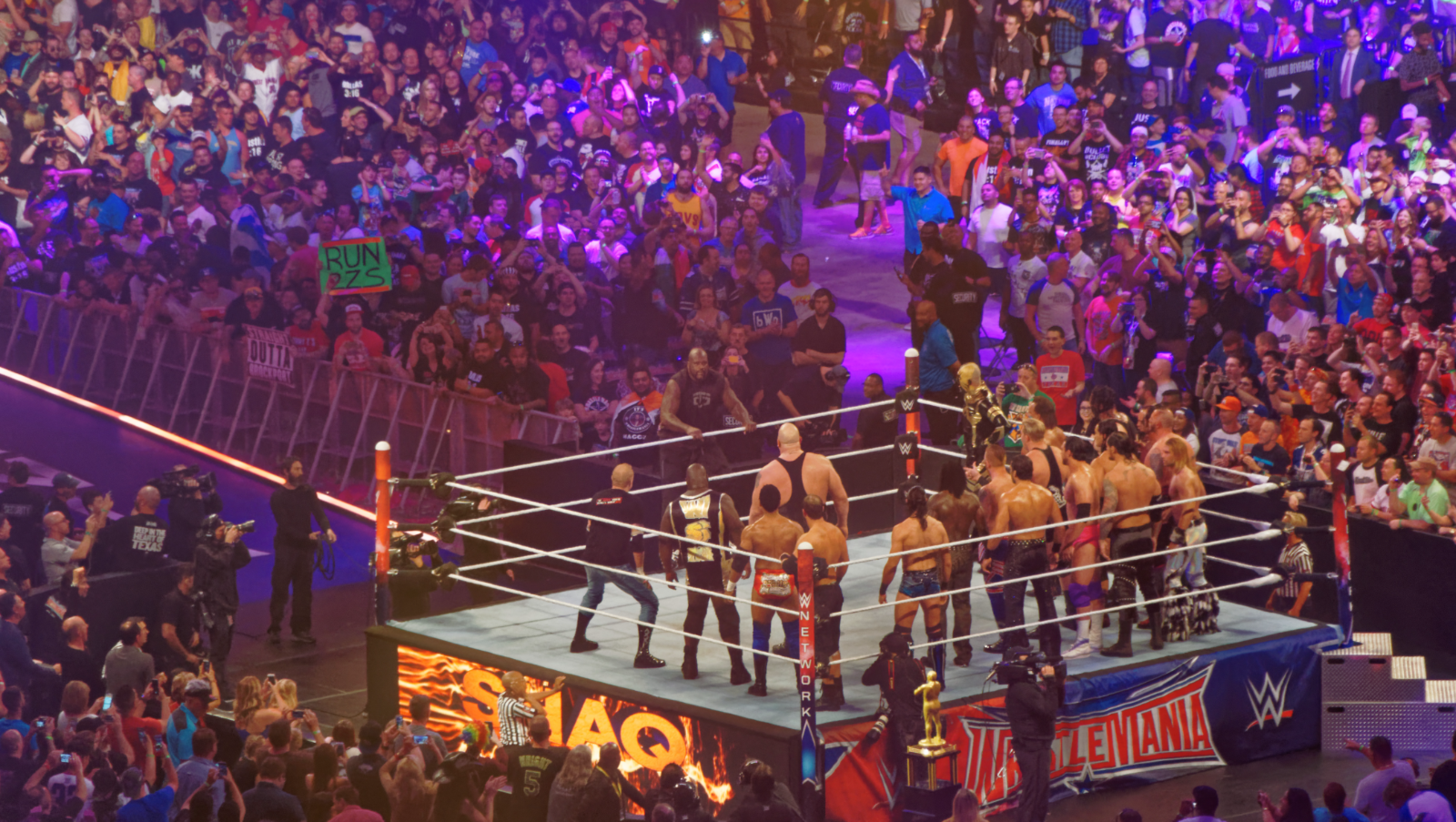 Numerous NBA players have attempted to make the transition from the hardcourt to the wrestling ring. Some have been more successful than others. Dennis Rodman and Karl Malone wrestled during their playing careers, Shaquille O'Neal took part in a battle royal at WrestleMania and has since wrestled a match in AEW. Who could the next NBA player to make the jump to wrestling be? There are a few possibilities.

Scroll down to reveal 5 different NBA players who we think could potentially make good WWE Superstars. 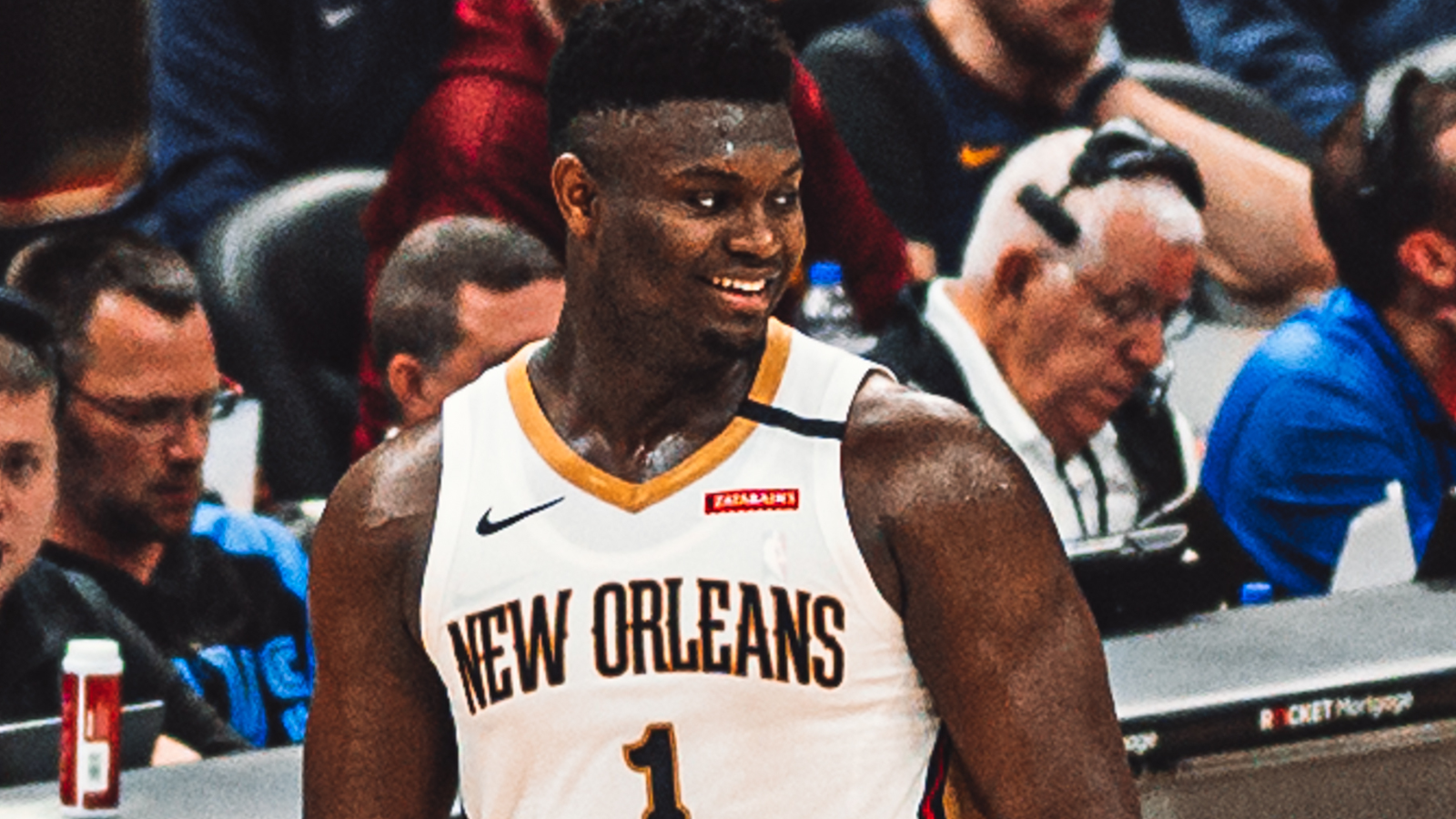 Zion Williamson would make an excellent WWE Superstar. At 6 ft 6 in and over 300 lbs, he's exactly the type of athlete WWE looks for. He's someone that turns heads in airports, and that's the kind of superstar Vince McMahon wants to have on his roster.

The 21-year-old has a long career in the NBA ahead of him but perhaps he'll step into the squared circle once it's over.

Scroll down to reveal the #4 top NBA player who we feel would make an excellent WWE Superstar.

Hint: It's Not An Overall! 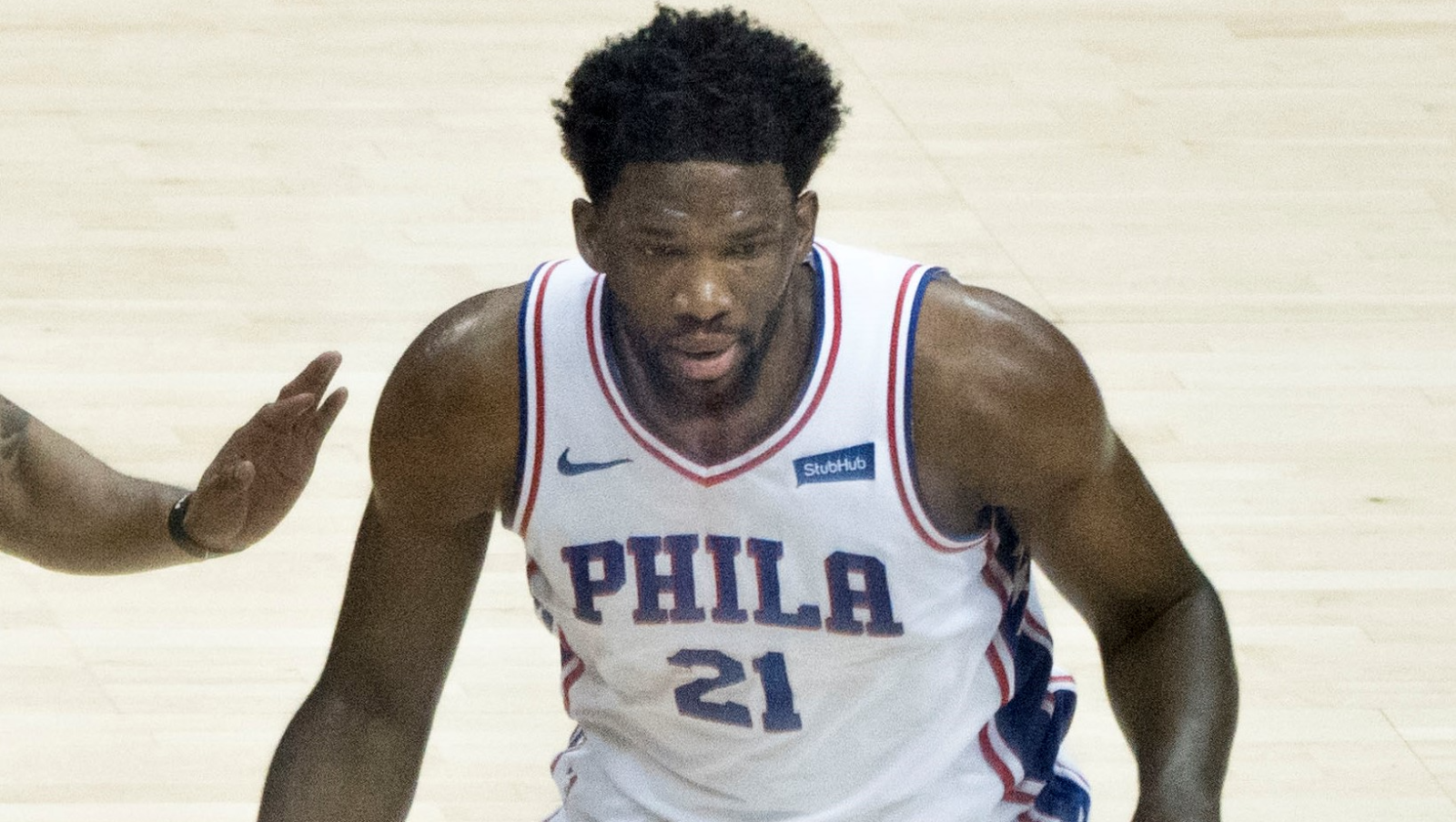 Philadelphia 76er Joel Embiid is a monster of a man. He stands in at 7 feet tall and 280lbs. He would certainly have a presence in a wrestling ring. He'd be a giant the likes of Omos and Braun Strowman.

In fact, Embiid already has a relationship with WWE's Triple H. This July, Triple H helped ring the liberty bell before the 76ers playoff game against the Atlanta Hawks. Who knows what else Embiid and Triple H discussed on that day?

Scroll down to reveal our #3 pick for top NBA player who could become a WWE Superstar. 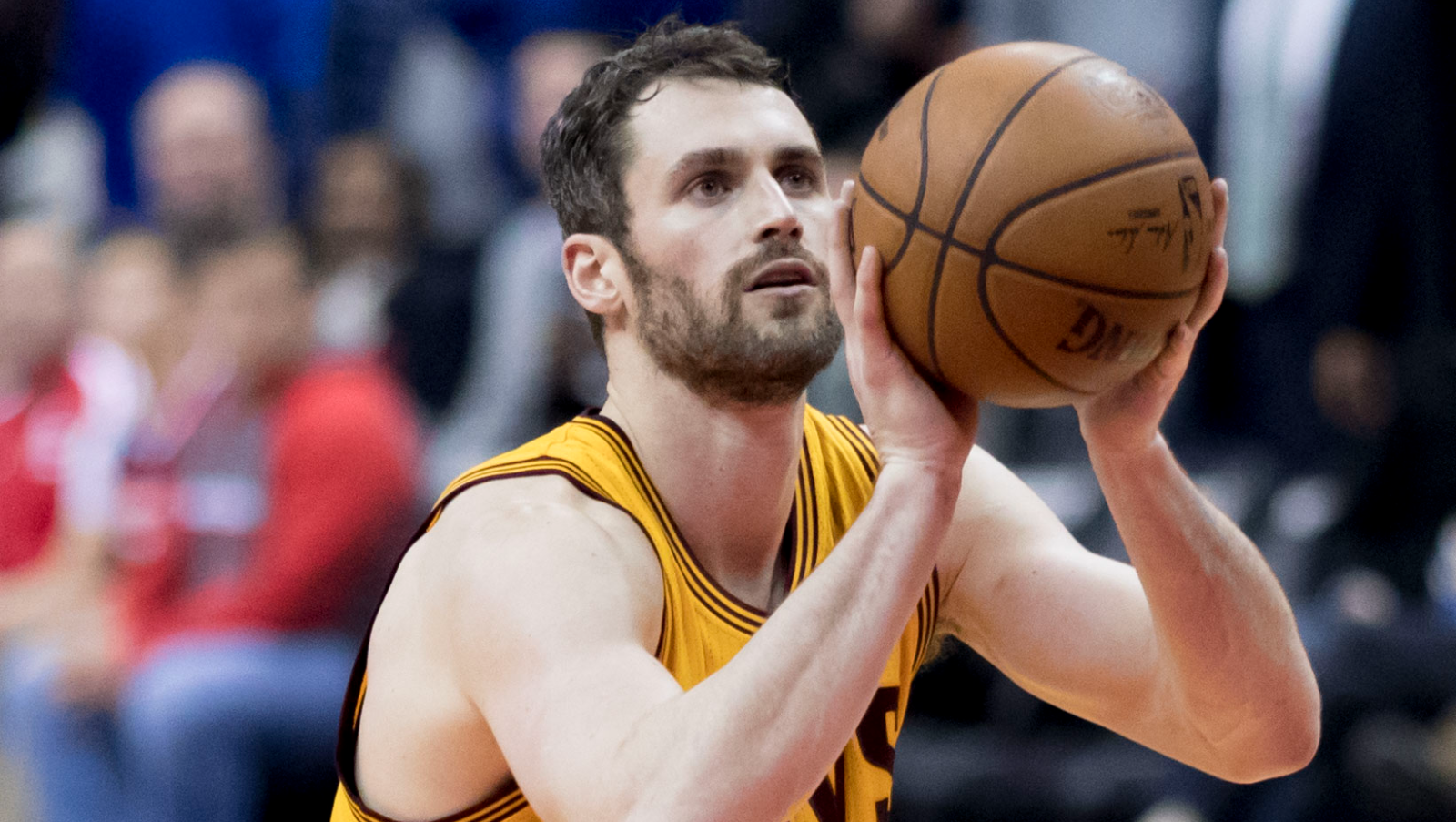 When Kevin Love won the NBA Championship, he celebrated it like he won the WWE Championship. After the Cavs won the title, Love broke out a Steve Austin custom WWE Championship to showcase that they were the champs. He's a huge wrestling fan and a huge man, something that would translate well into the wrestling ring.

When asked about a possible in-ring career, however, Love noted it likely will not happen.

“No. [laughs] No. I would love to go to an event, maybe Raw, where they bring back some of the icons, but no. I couldn’t see that for me,” Love said about a career in wrestling.

Scroll down to learn the #2 top NBA player who we feel would make an excellent WWE Superstar.

If there is one person on this list who we would consider the most likely to end up in a WWE ring someday, it's Enes Kanter Freedom. He has said on multiple occasions that he's interested in doing so after his playing career is over.

In an interview with the Athletic in 2020, Kanter made his intentions known saying, "I am definitely becoming a WWE wrestler. I already have offers from WWE but I have to finish my basketball career first."

Kanter would be managed by Paul Heyman, who he refers to as his best friend.

Scroll down to reveal the NBA player who we feel would make the best WWE Superstar. 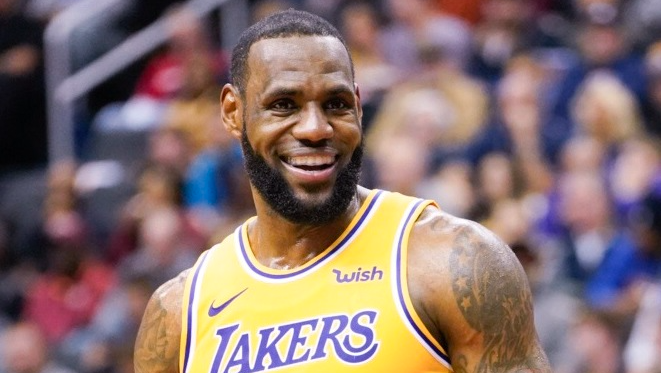 LeBron James is a superstar of epic proportions. He would be a needle-mover and a big-time superstar in any wrestling promotion he chose to take part in. LeBron also looks the part of a WWE Superstar or professional wrestler. He's tall but also has a lot of muscle on him. This would bode well for him in the wrestling ring.

LeBron is a noted WWE fan as well. He's been seen wearing an Undertaker t-shirt, as well as his own custom "LeBron 3:16" t-shirt. You never know, he might just decide to step into the ring after his basketball career is over.