First, it was Ariana Grande and Pete Davidson then, Camila Cabello and Shawn Mendes shattered our hearts. Break-ups are a part of the celebrity lifestyle in Hollywood. We've witnessed many of our favorite couples go their separate ways and become total strangers. Vanessa Hudgens and Austin Butler ended their run as a couple this time. While we only know so little about the whole situation, we'll give you a rundown of events that led to the split and how they're moving on with their respective lives. 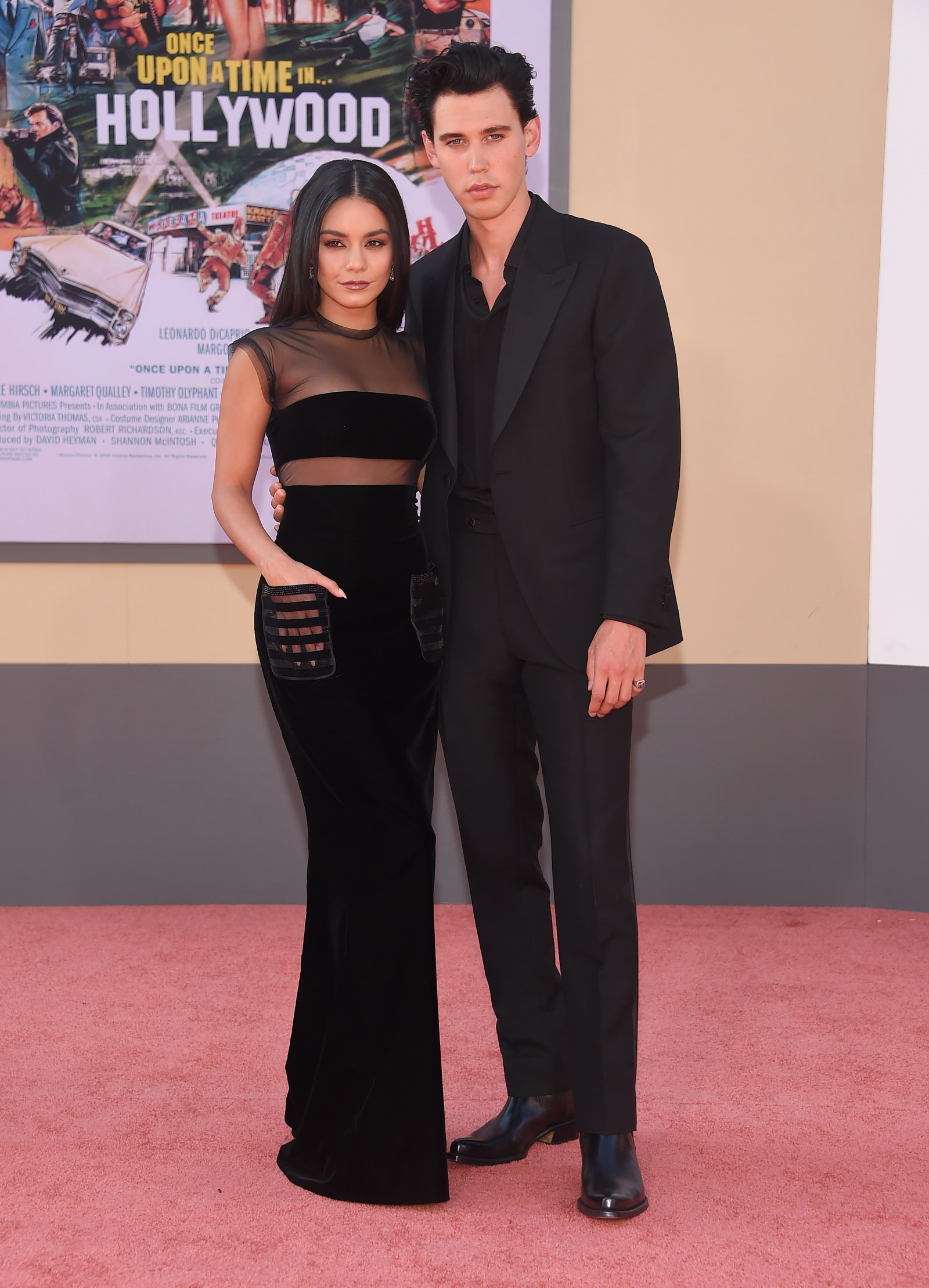 The High school musical actress started dating Austin Butler in 2011 after her split with actor Zac Efron. They'd previously met on the set of High School Musical but didn't get together until five years later, and they remained friends while seeing other people. By September 2011, rumors of a possible romantic relationship started flying around when Butler was seen leaving her LA home. Later that week, the pair shared a steamy kiss at Bob's Big Boy. They finally debuted as a couple in February 2012, where they attended a red-carpet event at the Premiere of Hudgens' film, Journey 2: The Mysterious Island. The couple became Instagram official in December 2013 as Vanessa posted a pic of her Hillsong friends, including Butler. They waxed stronger as a couple and attained the "RELATIONSHIP GOALS" status as the years went by. 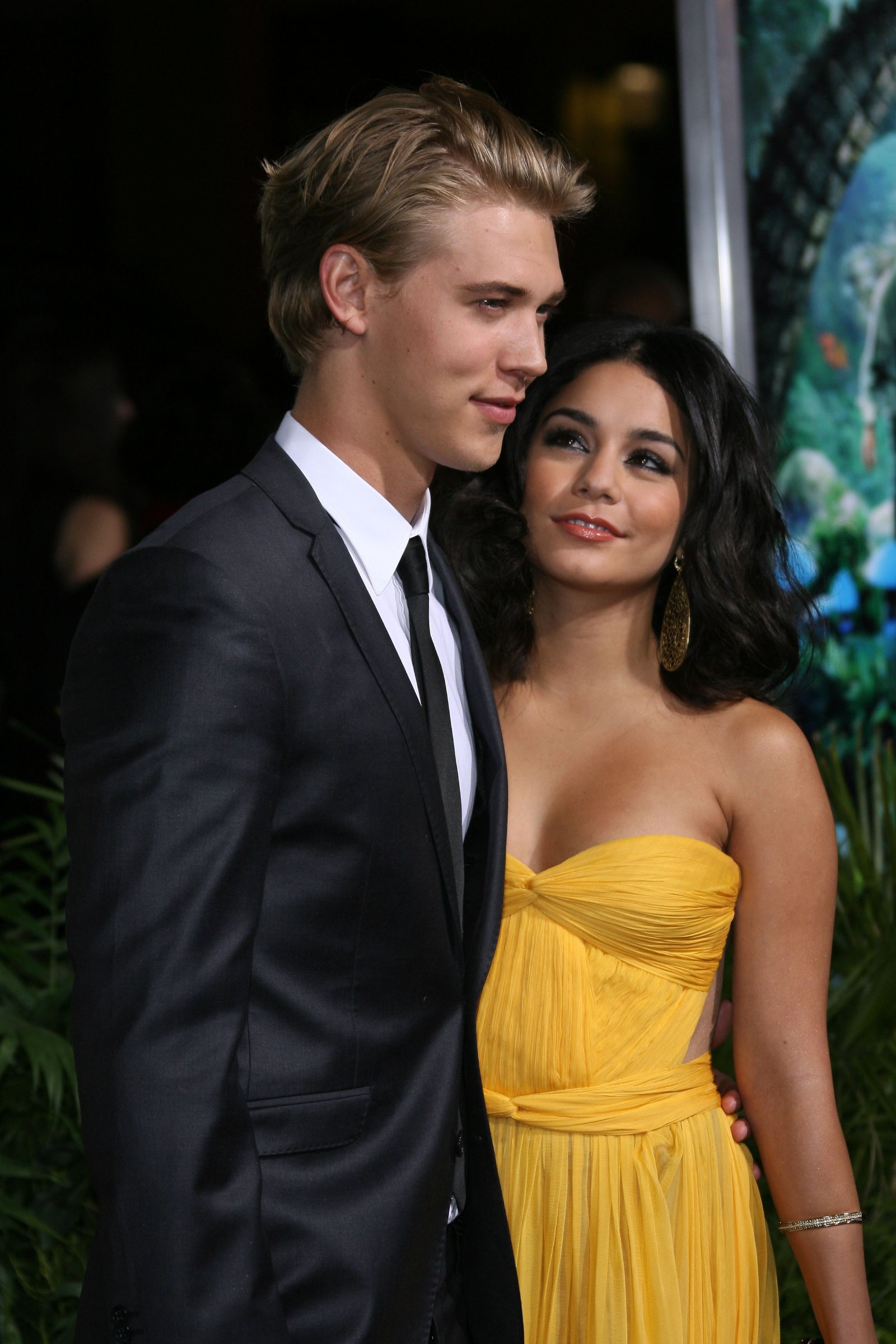 At every opportunity, the Say Okay singer didn't mellow down on the social media PDA throughout the sizzling romance. The couple showered each other with loving encomiums and sweet words of assurance which is why fans noticed when they started drifting apart. Austin and Vanessa's relationship began to strain due to distance and a clash in schedules as they were busy with movie projects on separate continents. This situation affected their interaction as a couple, and by January 2020, the inevitable happened. Although neither Hudgens nor Butler officially confirmed the split, the couple still has the utmost respect for each other as individuals - there's no bad blood.

Picking Up The Pieces 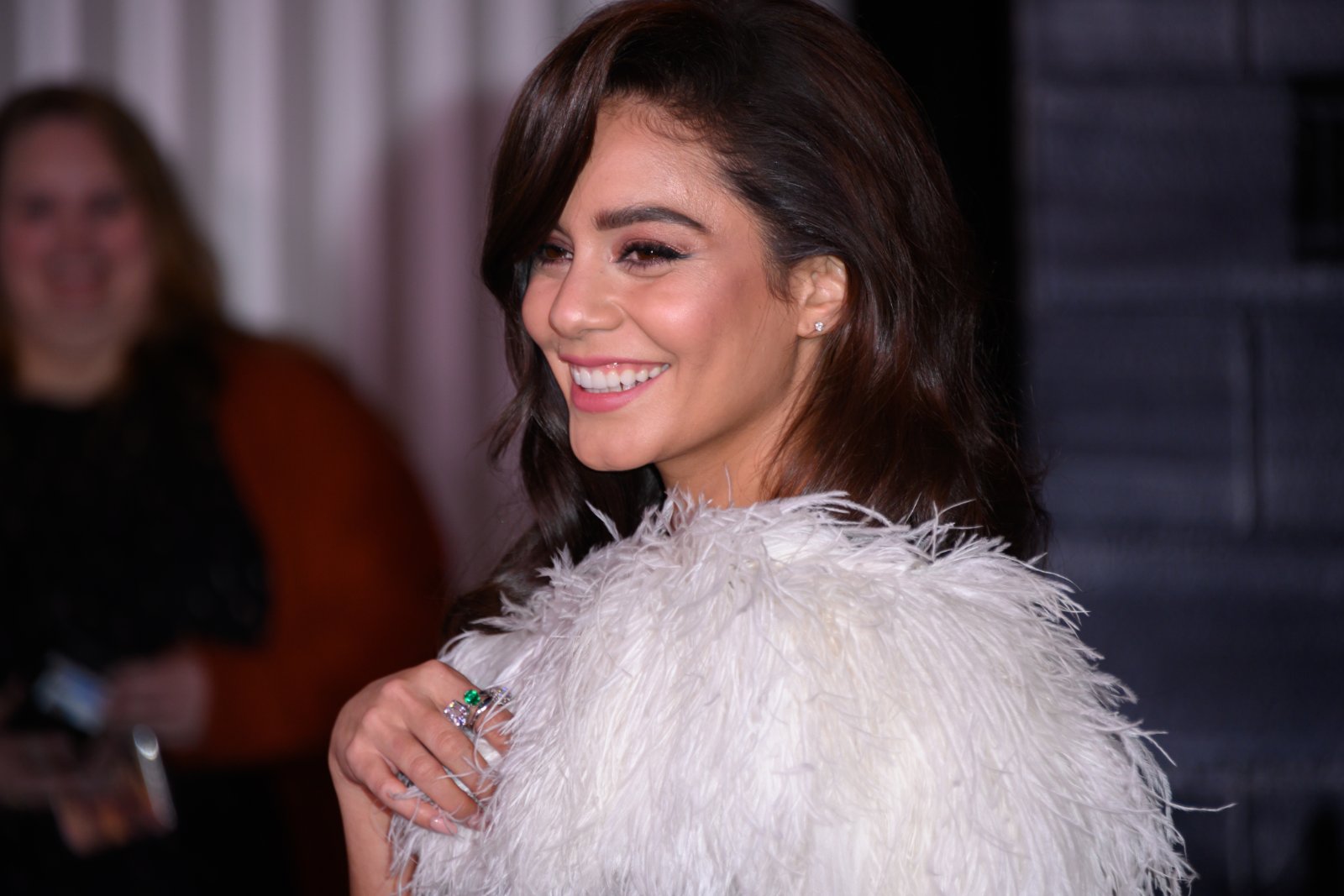 They've both moved on and settled into new relationships. 33-year-old Vanessa Hudgens is now with Pittsburgh Pirate player Cole Tucker, 25, and she won't stop gushing about him. They went Instagram official in February 2021 and are still waxing strong. Vanessa admitted that she and Cole have very different interests, but they work as a couple because of their similar personalities - they're both goofy and take life with a pinch of salt. As for Austin, he's linked to 20-year-old Kaia Gerber, daughter of Cindy Crawford and Rande Gerber. They've been spending lots of time together and having fun. However, compared to Vanessa's approach, these pair have remained discreet about their blooming romance. 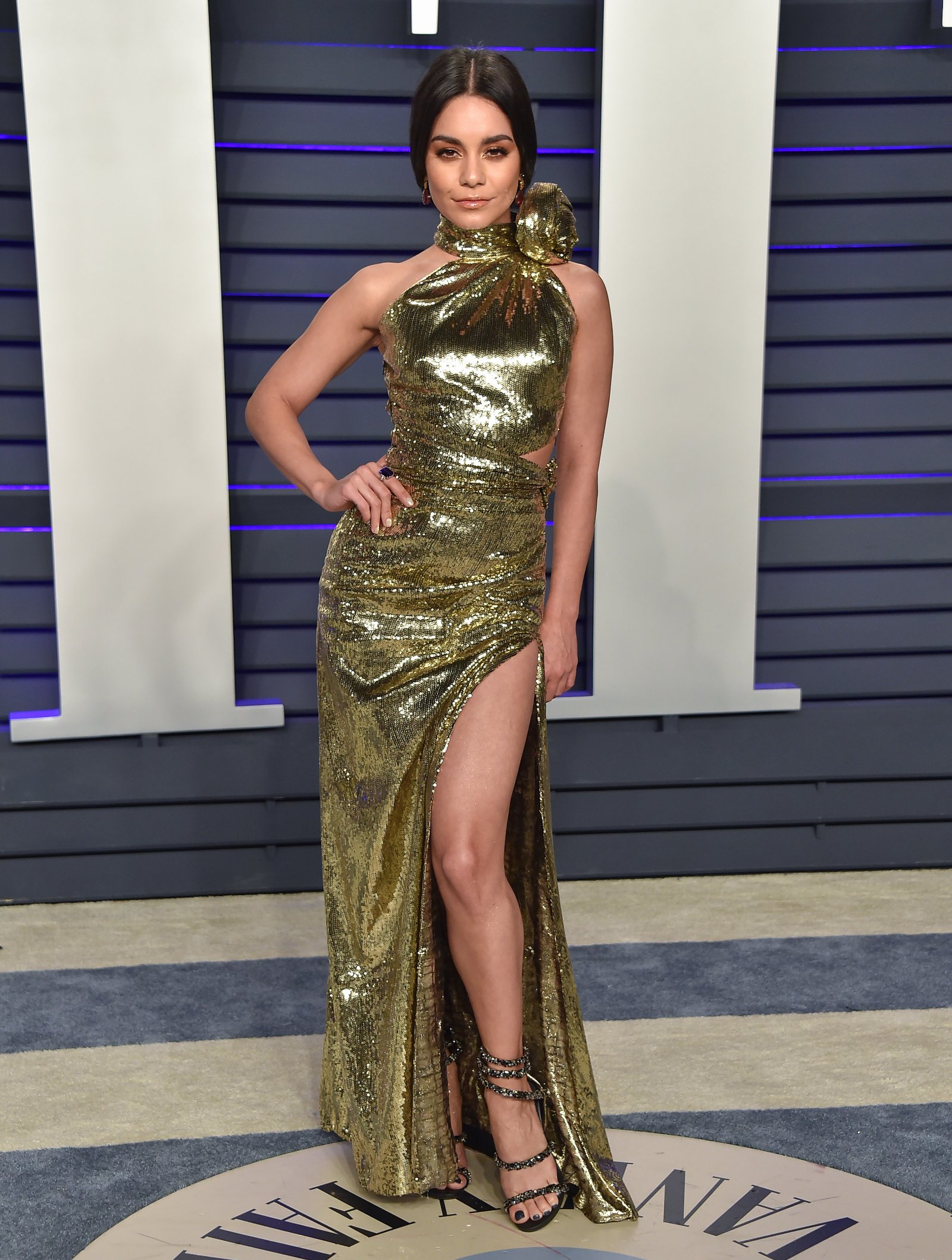 Vanessa doesn't bear any grudge towards Austin and Kaia's current arrangement. She's cool and has moved on with her life. The Princess Switch actress understands that people are people, and sometimes it doesn't work out. Although sources hinted that Austin and Vanessa hope to reconcile one day due to their history and deep feelings for each other, both parties have reportedly agreed to give it time and let things naturally play out.