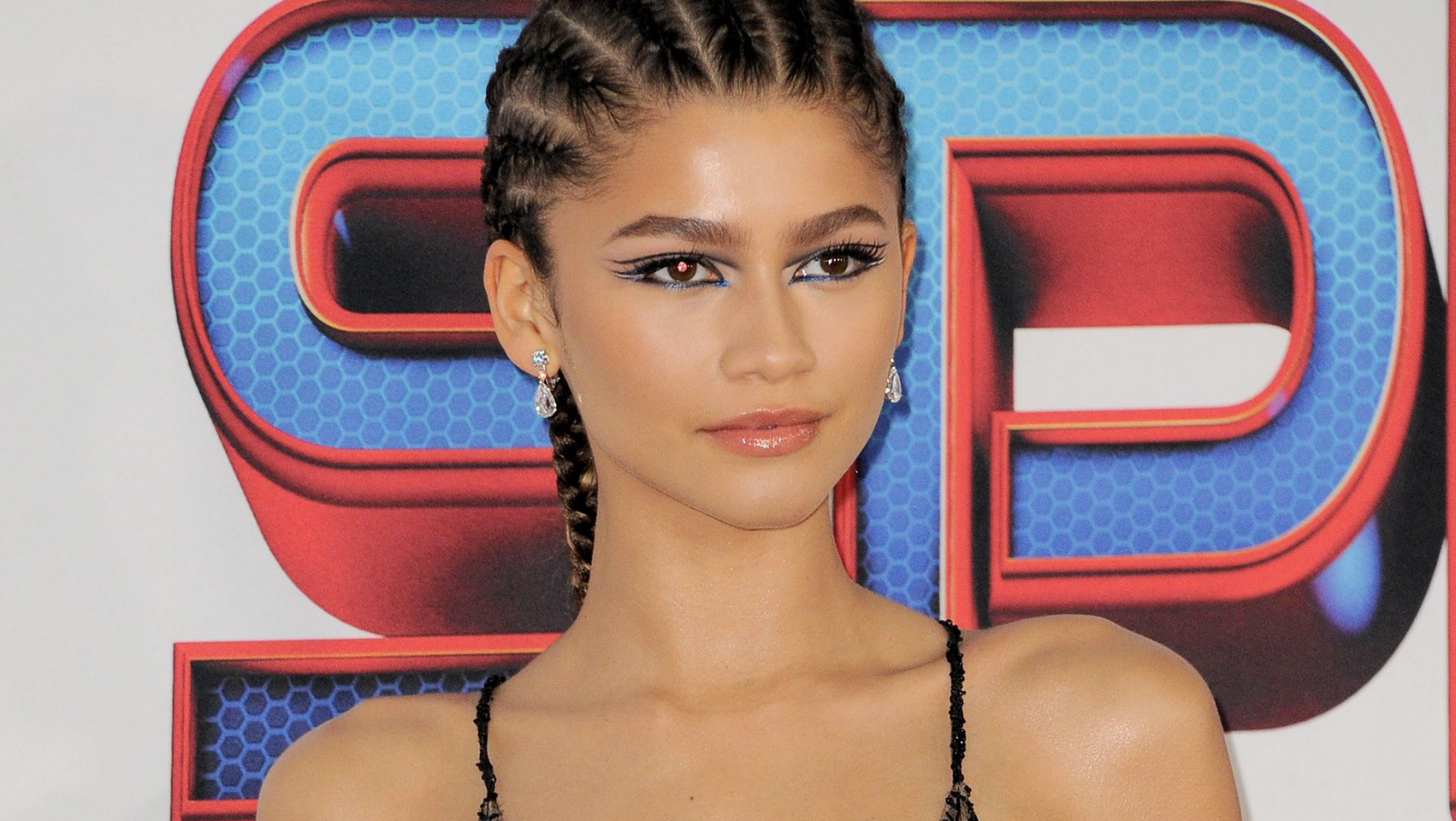 Zendaya was forced to lean on director Sam Levinson for inspiration as she filmed the second season of HBO's latest hit, Euphoria.

During an interview with British Vogue, the 25-year-old actress opened up about channelling her character Rue's struggles with addiction, noting that she was probably “the most sober person you could ask to play this part."

"I can only understand it to an extent, and then I have to lean on Sam," Zendaya explained of filming Rue's more difficult moments on the show. 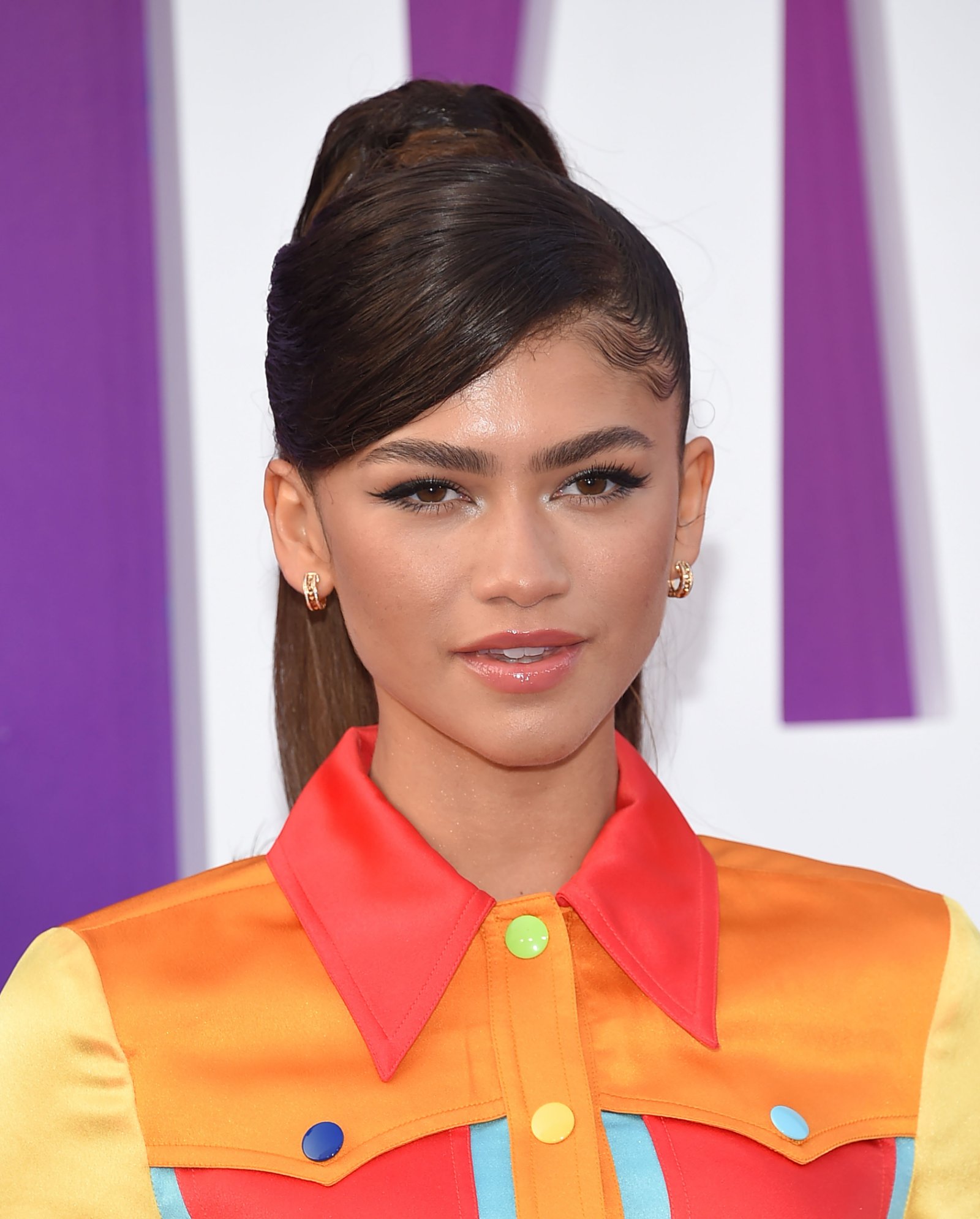 Zendaya was able to find inspiration from Levinson because, in his younger years, he faced challenges related to addiction.

"He was an addict for many years as a teenager. And he’s been clean since he was 19 years old," Zendaya shared of her director.

Continuing on, Zendaya admitted to finding hope for her character's future within Levinson.

"That’s the thing that makes me hopeful. When we have all this really dark shit – especially this season breaks my heart for Rue – there’s a glimmer of hope because I know that she is a version of him,” she noted.

Miley Cyrus Admits She Had 'Identity Crisis' After Hannah Montana

Miley Cyrus opens up about her struggles with identity after playing Hannah Montana. 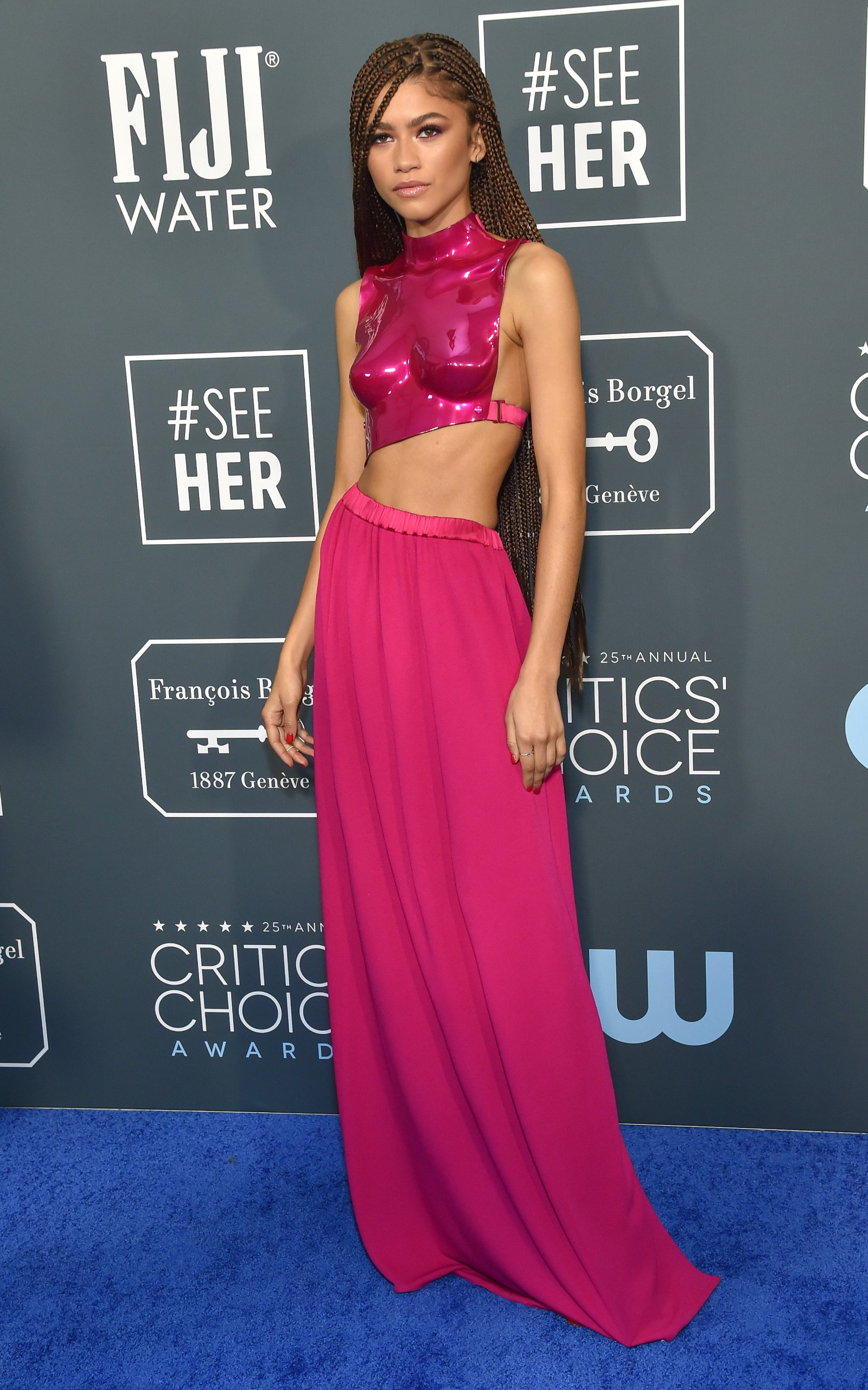 In his own chat with British Vogue, which took place, via email, Levinson said Euphoria season two is a "brutal season."

"And what I love the most about Z is she’s able to go to those dark places and then as soon as I call cut, she’s hanging out behind the monitor, eating Cheesecake Factory and cracking jokes,” Levinson shared of Zendaya's ability to turn on and off at the drop of a hat.

“She’s also family. We just shoot the shit all day. We talk about the show, the characters, life, movies, politics. She’s one of the most grounded human beings I know,” he continued.

Miley Cyrus vs. Ariana Grande: Who Has The Bigger Salary For 'The Voice?' During a separate interview with Teen Vogue earlier this year, Zendaya revealed what she was most excited for viewers to see from Rue on Euphoria season two.

"It's a difficult season, I'm kinda in the middle of it. I had like a 2:30 a.m. wrap time last night, we're in the thick of it. But, you know, the show was intense. And it's very personal to, not only ourselves and all the people who work on it, but also, to other people who have been able to relate so deeply to the characters or see their experiences being reflected through Rue," she stated.

She Takes the Role Seriously 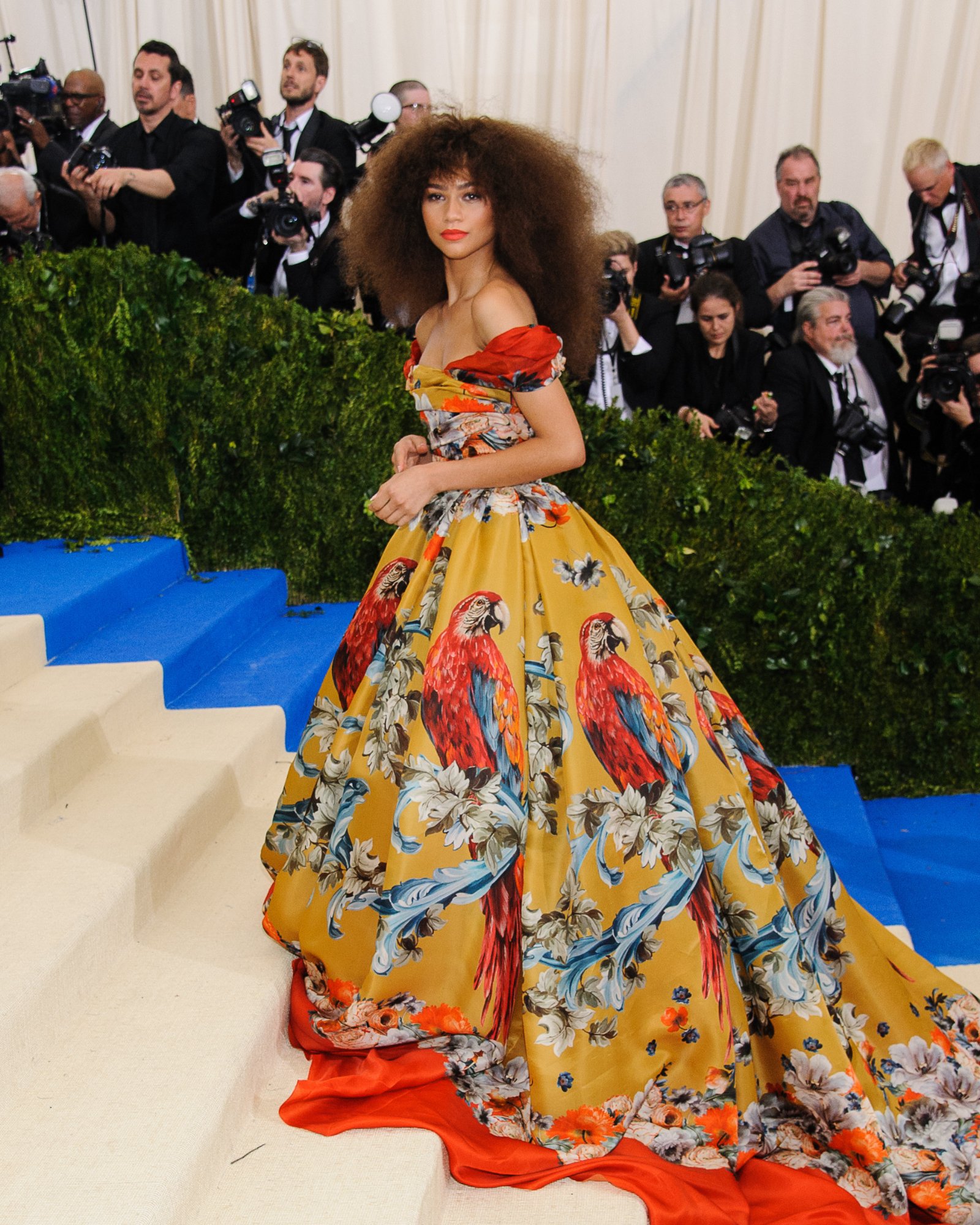 According to Zendaya, she and the rest of the Euphoria crew are very aware of how viewers connect to their characters.

"We take that very seriously. And it's definitely challenging, it's a challenging season," she went on. "It's gonna be hard and it's gonna be devastating sometimes, but I think Rue really deserves all of that care when it comes to her character, because I think she represents a lot for so many people. And I hope to make those people proud with our depictions of Rue [and] where all the characters go. I think this season's not going to be easy, though. It’s not going to be a fun watch, I don't think. Sometimes."