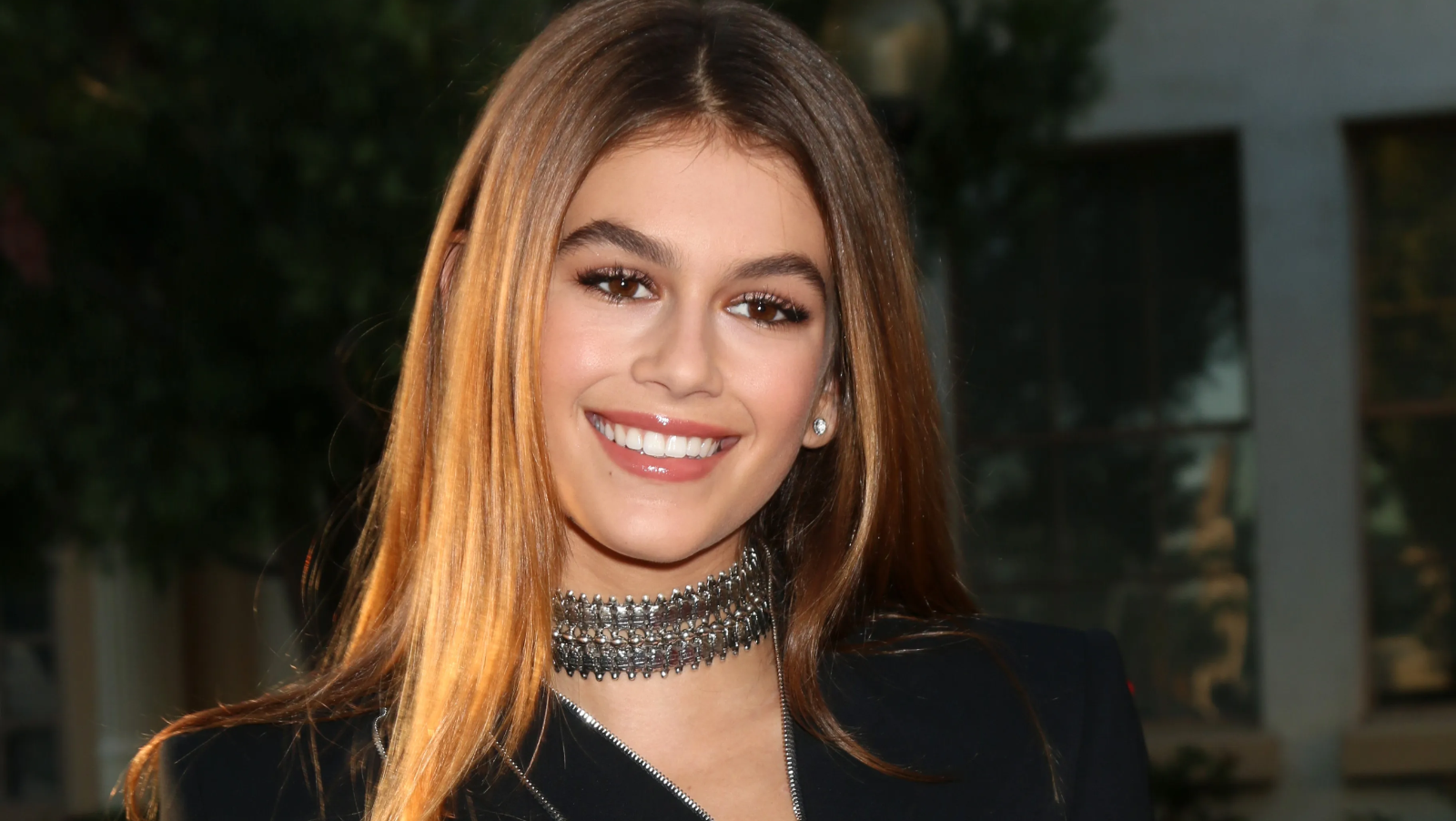 During the pandemic last year, many people got creative, from Salma Hayek working out to Tory Lanez's Quarantine Radio show on Instagram Live. One person we didn't see coming was Kaia Gerber, as the 20-year-old started an unexpected online book club. Reading culture in Hollywood isn't very popular, but it's picking up again because of the young model.

Since its commencement in 2020, Kaia's book club has reviewed several notable classics and New York Bestsellers including Emily Ratajkowski's autobiography My Body. She announces the titles for the month to her 7.3 million followers, then does the review on Instalive. 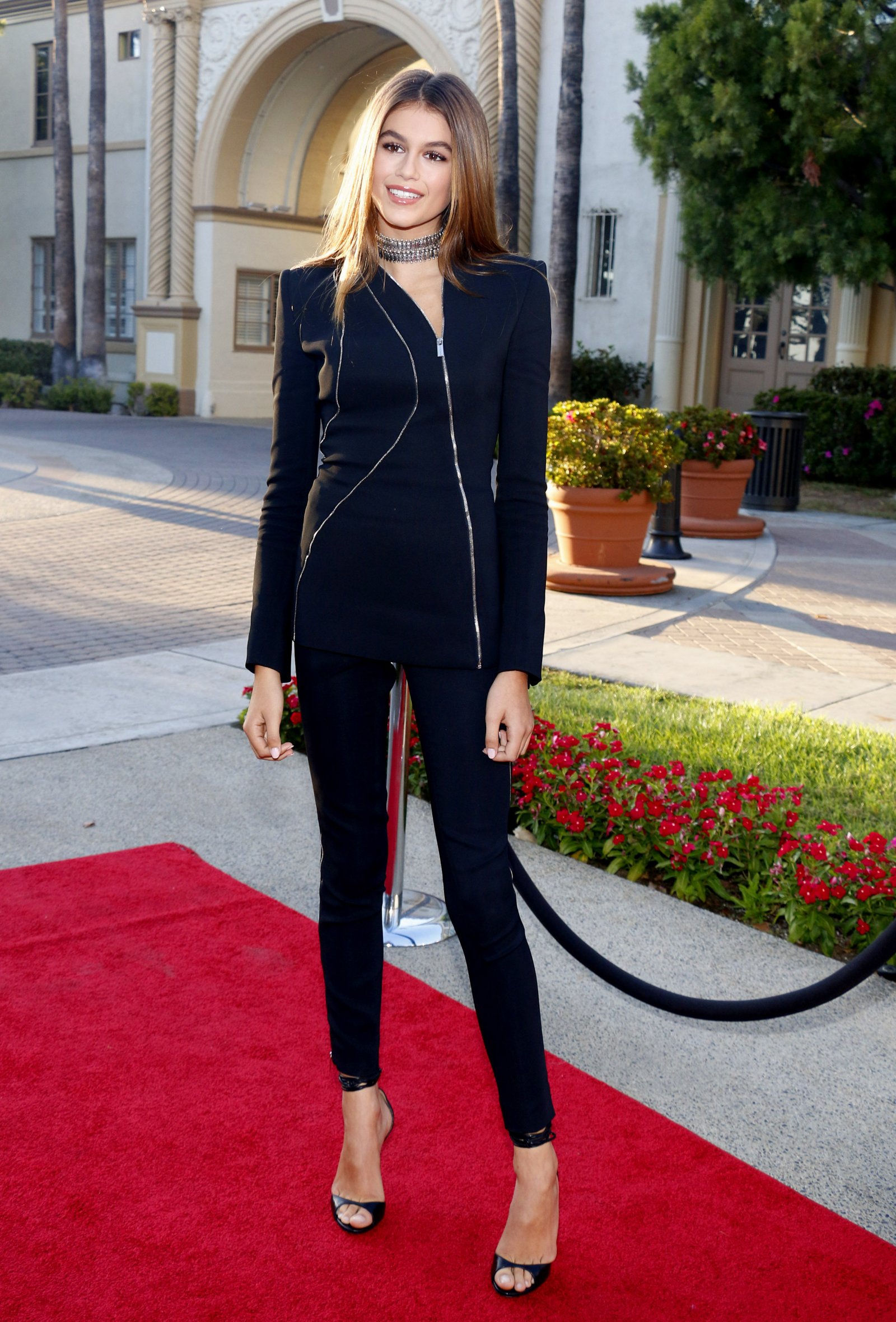 When Kaia started the book club on Instagram, she had no idea it'd get as many positive responses as it did. She started with Sally Rooney's Normal People reviewing the coming-of-age novel with actress Daisy Edgar Jones.

"Every week I'm gonna post a book to my stories and the following week I'll jump on Instagram Live – sometimes with a friend, writer, or guest so we can all talk about the book." she promised her million followers. 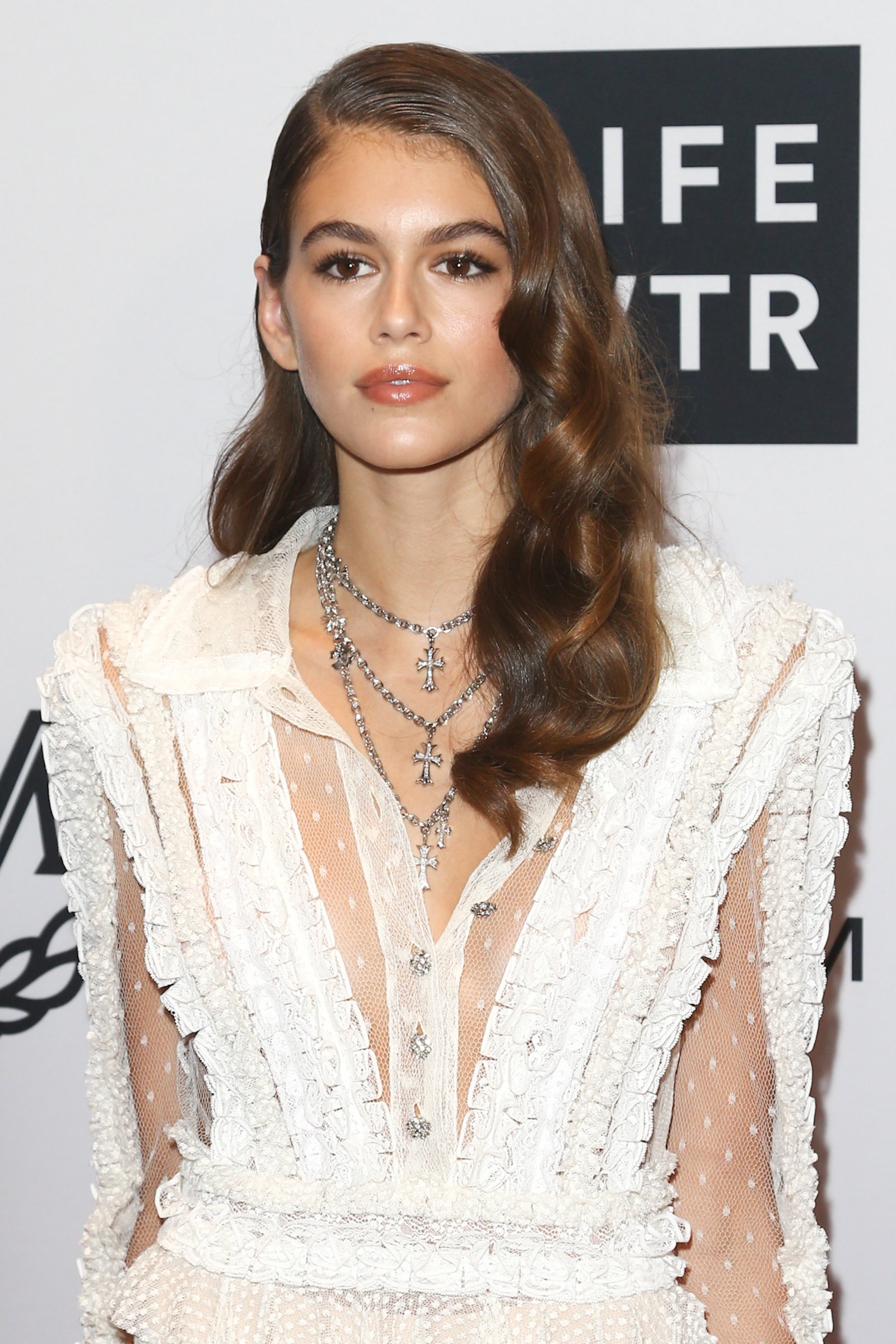 She's delivered on her promise by hosting several big names in the industry and choosing serious books that address societal issues. After the success of her first read, she hosted Jeremy O Harris to review his book Slave Play dissecting the racial injustices, the reconstruction era, and President Roosevelt's Federal One Art Program. By the end of the insightful discussion, O Harris offered a list of Afro Queer titles for Kaia to introduce to her million followers.

In March this year, Kaia chose Ling Ma's Severance because "this book is so many things – an immigrant story, a millennial story, a New York story... and a little bit apocalyptic." Although it was her first time reading the book, she encouraged her Gen Z followers to join her the following week, as she dissected the book with a surprise guest (turned out to be independent bookseller McNally Jackson.) 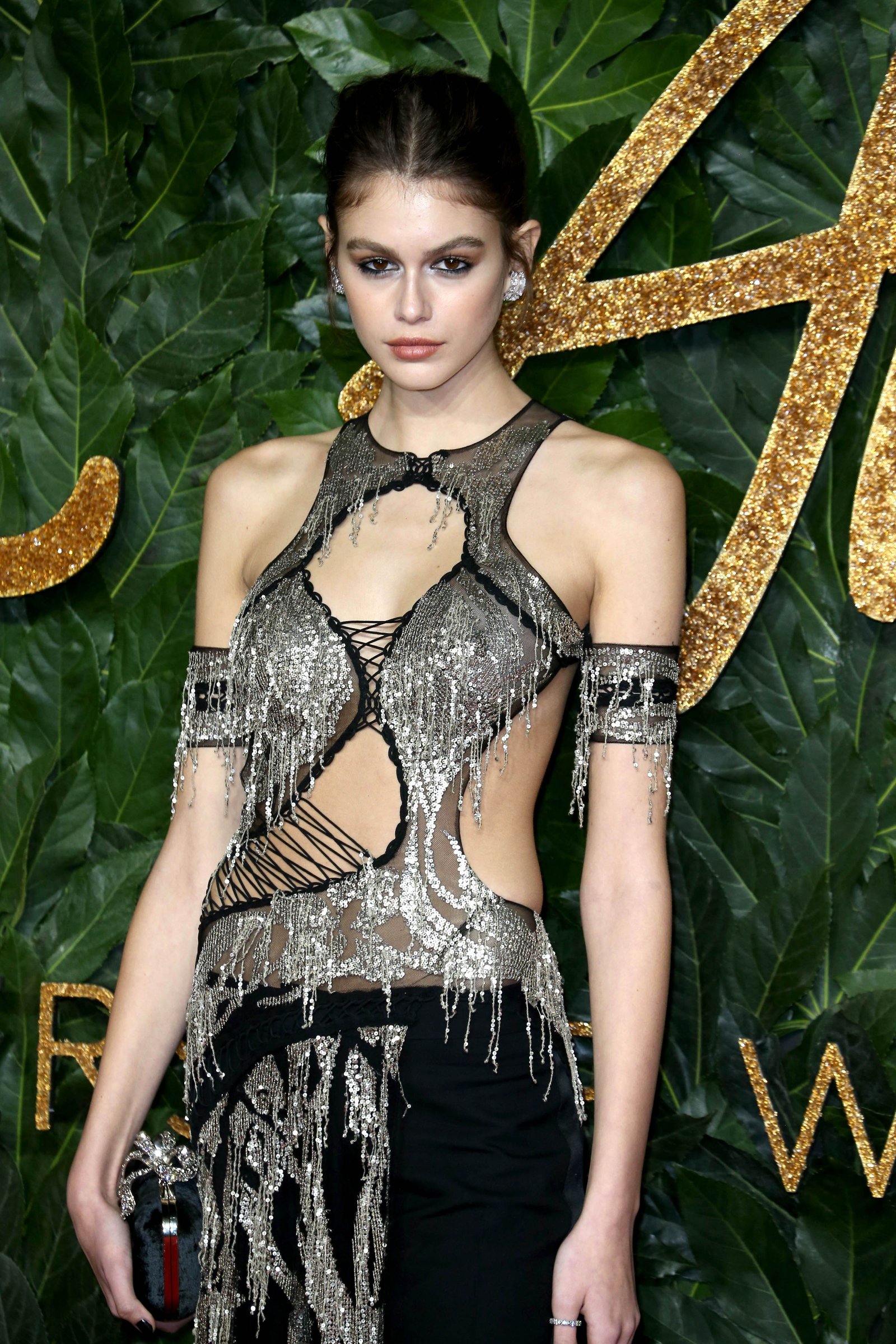 Owing to the Book Club's success, Kaia teamed up with other virtual book clubs like hers to expand her reach. She's partnered with Bookstagrammers and BookTokkers to leverage their million members.

When EmRata's My Body dropped, it was a hot topic, considering it exposed some Hollywood misbehaviors. Kaia delved into the mechanics of the book with its author Emily Ratajkowski, asking important questions, and giving her a platform to explain her story. 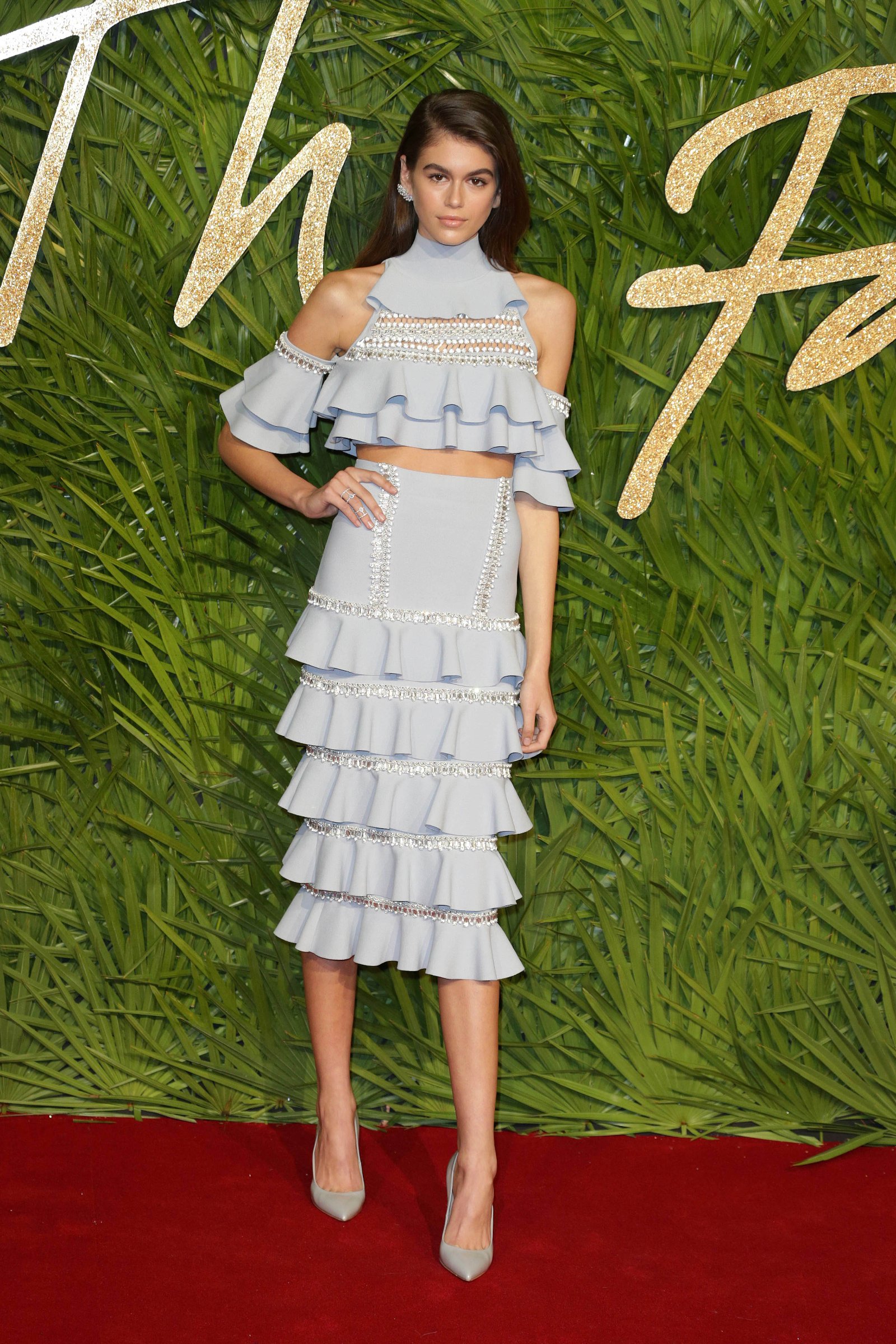 Because of her crazy schedule as a model, Kaia occasionally takes little breaks from the book club to attend to other parts of her life. Unlike the quarantine year when we were mostly stuck at home with too much time on our hands, the young model can't have readings every week.

She resumed once in May, then took another break to resume again in November. Her last month's return came with the 1920s Scott Fitzgerald tragedy classic, The Great Gatsby.