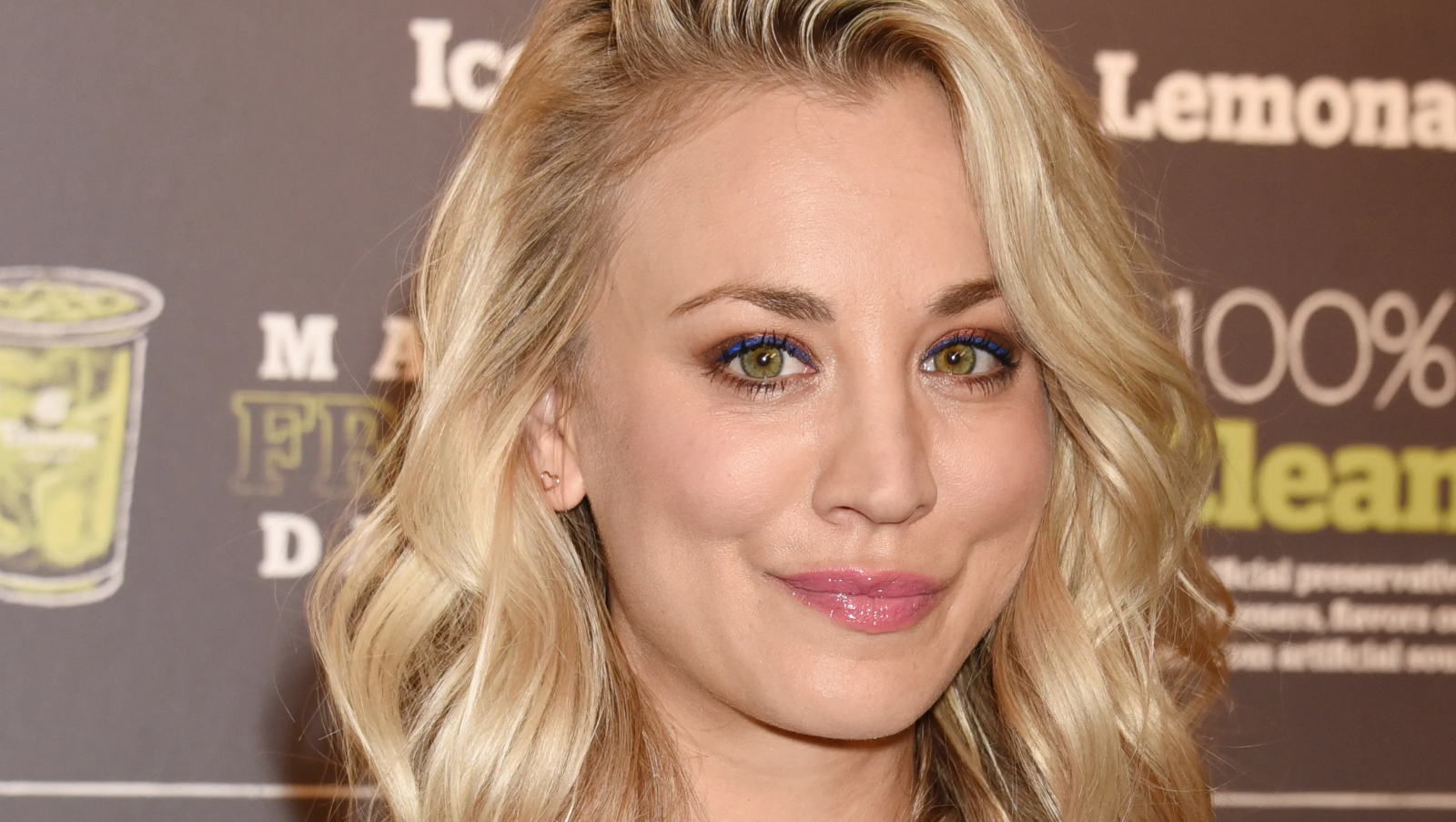 Kaley Cuoco isn't thinking about dating amid her ongoing divorce with her estranged husband Karl Cook. Three months after separating from the billionaire heir equestrian, 30, the Big Bang Theory star, 35, is focusing on work and little else, investing time and effort into her career and herself, a source told US Weekly.

Although the Emmy nominee did sound "positive" and "optimistic" about finding love again back in late September -- she and Cook split earlier that month -- it looks like the gorgeous blonde is staying single for now and even "laughed off" the idea of dating when she was recently asked out, per a previous report from the publication. 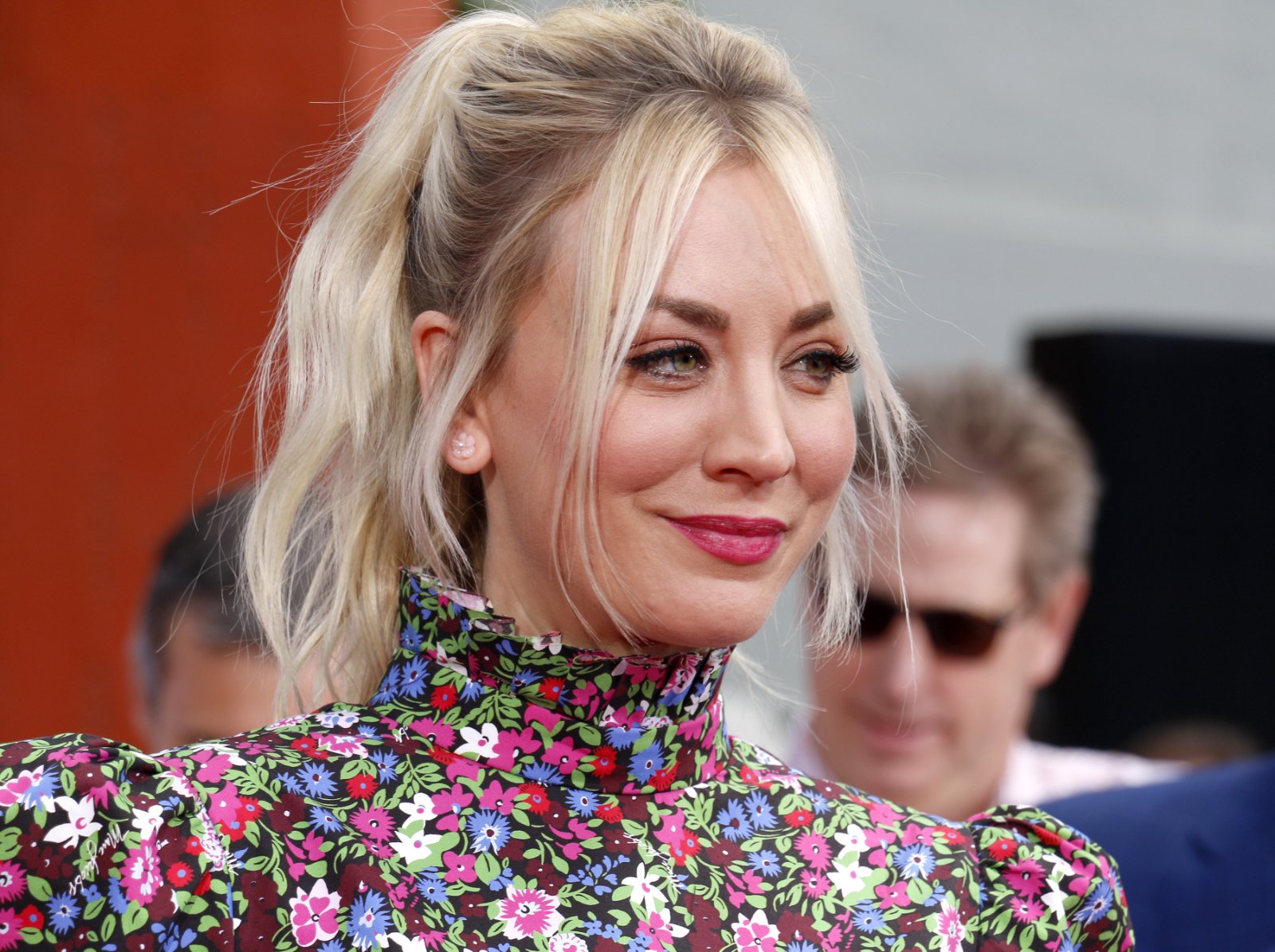 Fresh from celebrating her birthday on November 30, Cuoco is enjoying the single life as she leans on her inner circle for support.

“Dating just doesn’t seem to be her focus right now,” an insider exclusively told Us Weekly.

Stretching her birthday bash over "a couple of days," the HBO Max star has been hanging out with friends and The Flight Attendant cast, making the most of the happy occasion.

“She’s really happy where she is in life,” the source added. “She’s been showered with gifts, flowers and so much love from her friends, family, costars [and] her team [for her birthday].” 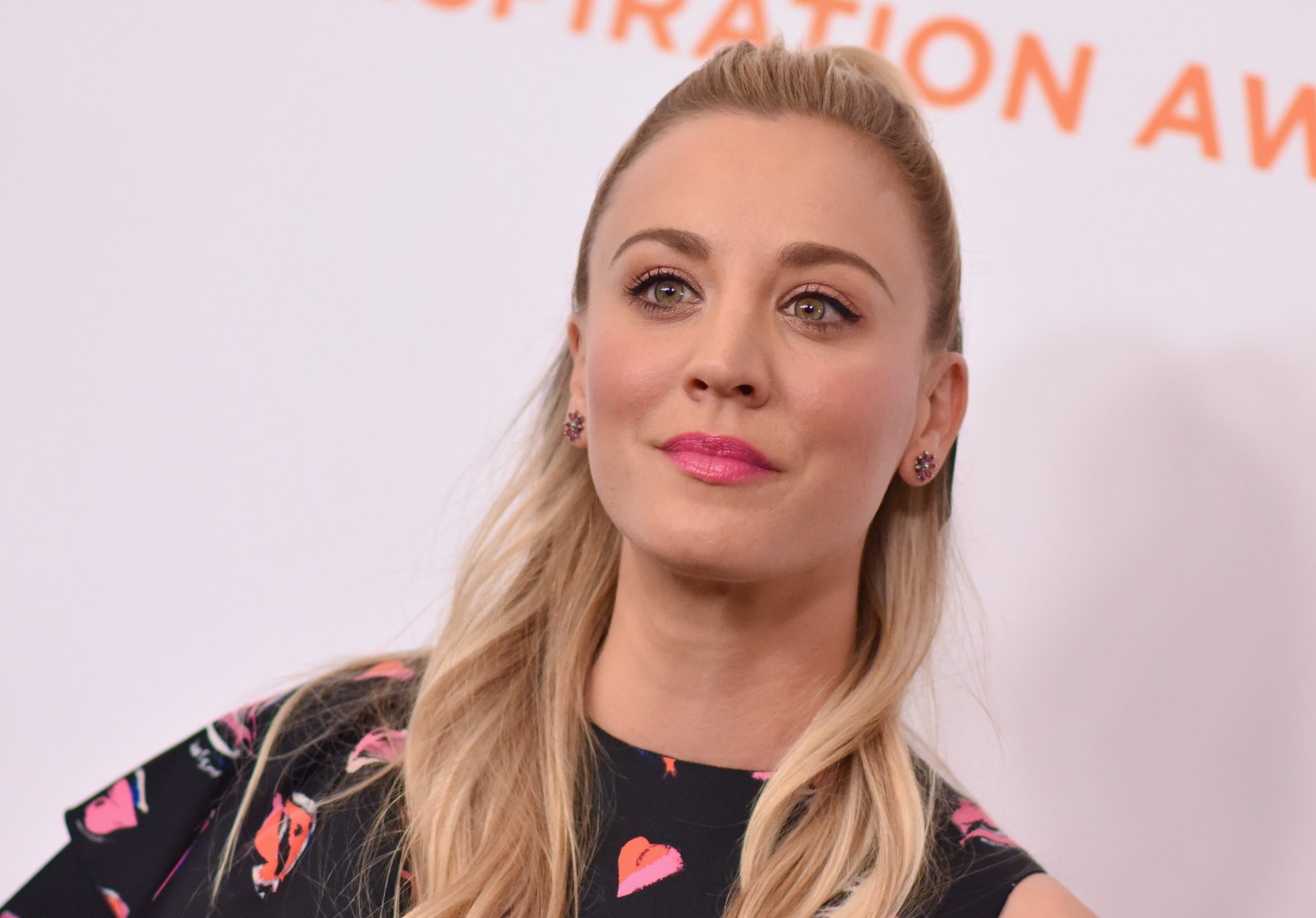 Cuoco, who jetted off to Europe to film the series' second season right after filing for divorce from Cook, has been diving into work full-on, with the source telling US Weekly that the actress has “mainly been spending time with the cast and crew.”

Shortly before that, the 8 Simple Rules and Harley Quinn actress wrapped up production for a new movie, the rom-com Meet Cute in which she stars opposite Pete Davidson. Both actors are very hot right now for their respective romantic lives and even sparked dating rumors at one point while working on their upcoming movie.

'Not The Time' For Dating

Cuoco made it clear she's not rushing into anything as early as a couple of months ago when the star reportedly got asked out on a date and "laughed it off."

“Now’s not the time,” a source told US Weekly in late September, adding that there are “countless guys who would love to date her.”

The insider continued: “She really wants to take this time to focus on herself and focus on her upcoming roles. She remains positive and optimistic about the future.”

Although Cuoco is not looking to move on with somebody new, the actress is reportedly in excellent spirits post-divorce.

“She’s been in really great spirits lately,” the source said. “She certainly doesn’t come off as someone who just separated from her husband.”

See her celebrate "Take your kid to work day" in late October below. 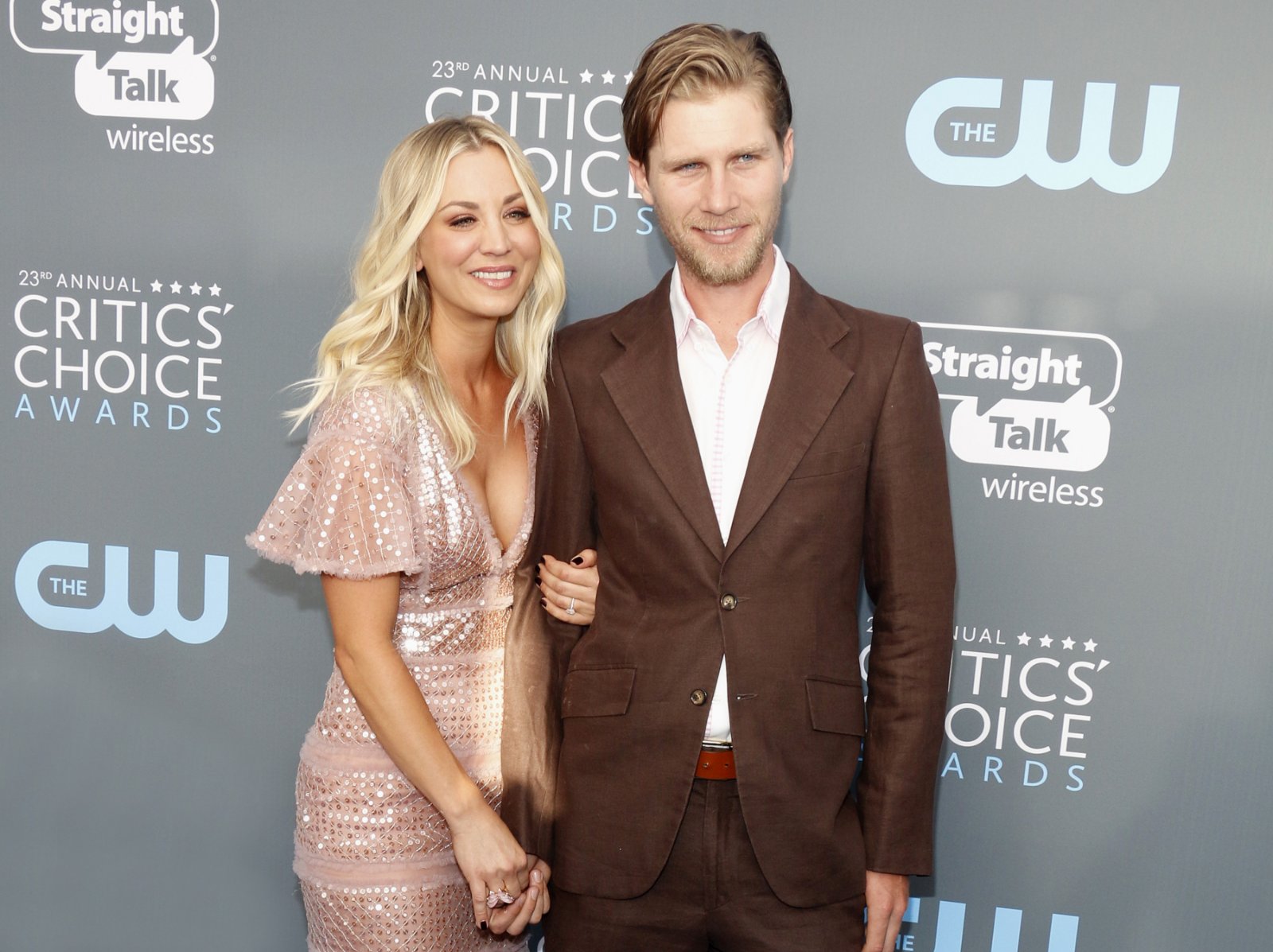 Cuoco and Cook called it quits in early September after three years of marriage. At the time, it was reported that the actress, who cited “irreconcilable differences” in the divorce papers, had an “ironclad prenup in place.”

The former couple parted ways amicably, with a source recently revealing that “[Kaley] and Karl are on good terms” and their divorce has been “far from messy” so far.

“It could take months to be finalized, but it wouldn’t be because of any fighting whatsoever, it would just be because of the process taking time,” said the insider.

It was also reported that Cook, who is believed to have vacated their $12 million marital home in Hidden Hills, asked for a few things to be returned to him, including “miscellaneous jewelry and other personal effects,” as well as the “earnings and accumulations” he made prior to and after their breakup.

This is the second divorce for Cuoco, who was previously married to tennis pro Ryan Sweeting between 2013 and 2016.