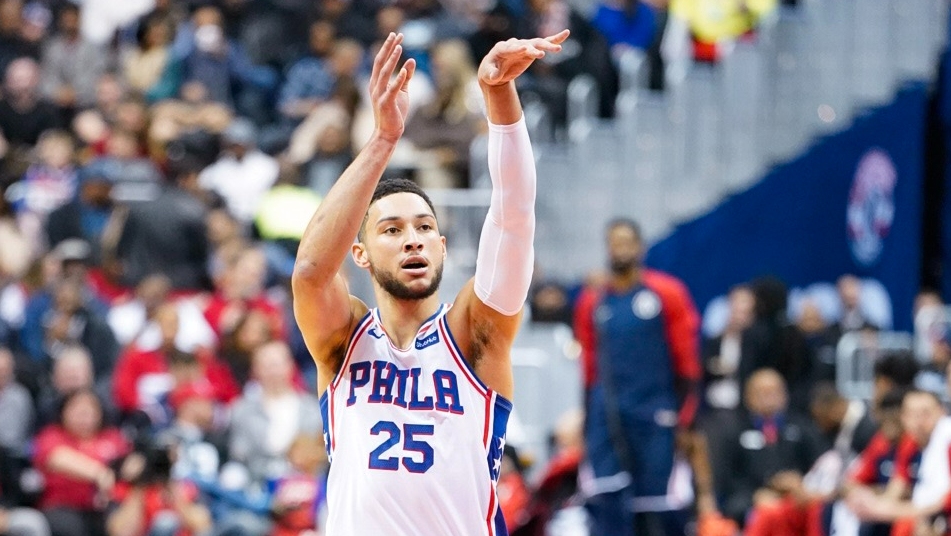 Philadelphia 76ers point guard Ben Simmons has been the subject of countless trade rumors since the 2021 NBA offseason. After taking most of the blame for their failure to reach the Eastern Conference Finals last season, multiple signs are pointing out that Simmons would be leaving the Sixers. He may remain an official member of their roster in the 2021-22 NBA season, but he's highly expected to be moved before the 2022 NBA trade deadline.

However, the Sixers won't trade Simmons just for the sake of getting him out of the City of Brotherly Love. In the potential deal involving the former No. 1 pick, they are seeking a package that includes an All-Star who complements Joel Embiid on the court. 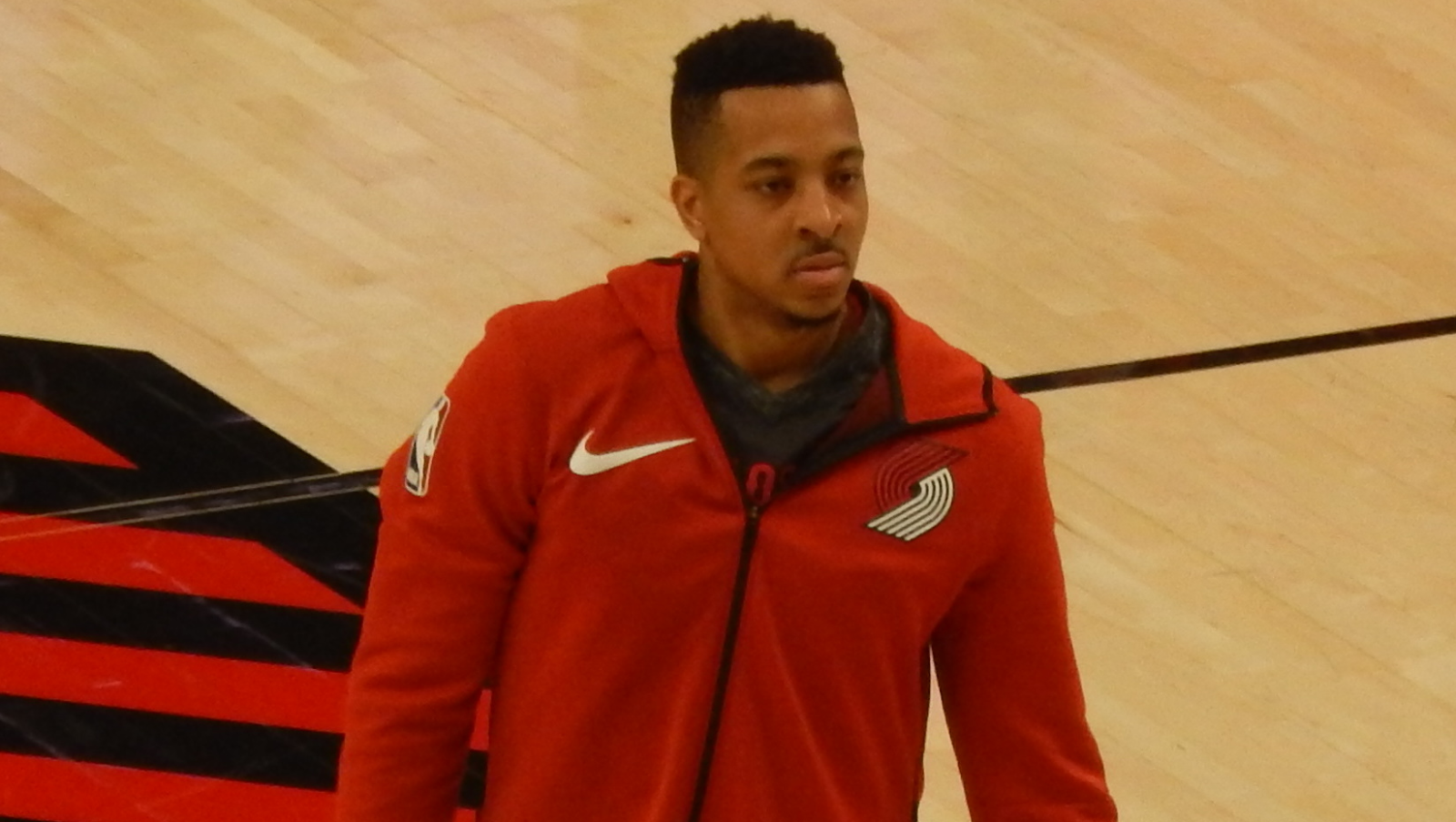 In the past months, the Sixers have already been linked to several big names whom they could target using Simmons as their main trade chip. One of the most intriguing trade targets for the Sixers is veteran shooting guard CJ McCollum of the Portland Trail Blazers. According to Greg Swartz of Bleacher Report, the Sixers should explore swapping Simmons for McCollum before the 2022 NBA trade deadline.

"The idea of swapping McCollum for Simmons isn't new, but it could be worth exploring again as the season progresses," Swartz wrote. "The 30-year-old shooting guard is once again having an impressive offensive campaign (20.4 points, 4.4 rebounds, 4.4 assists, 1.1 steals, 40.0 percent from three) and can excel with the ball in his hands or as a spot-up shooter." 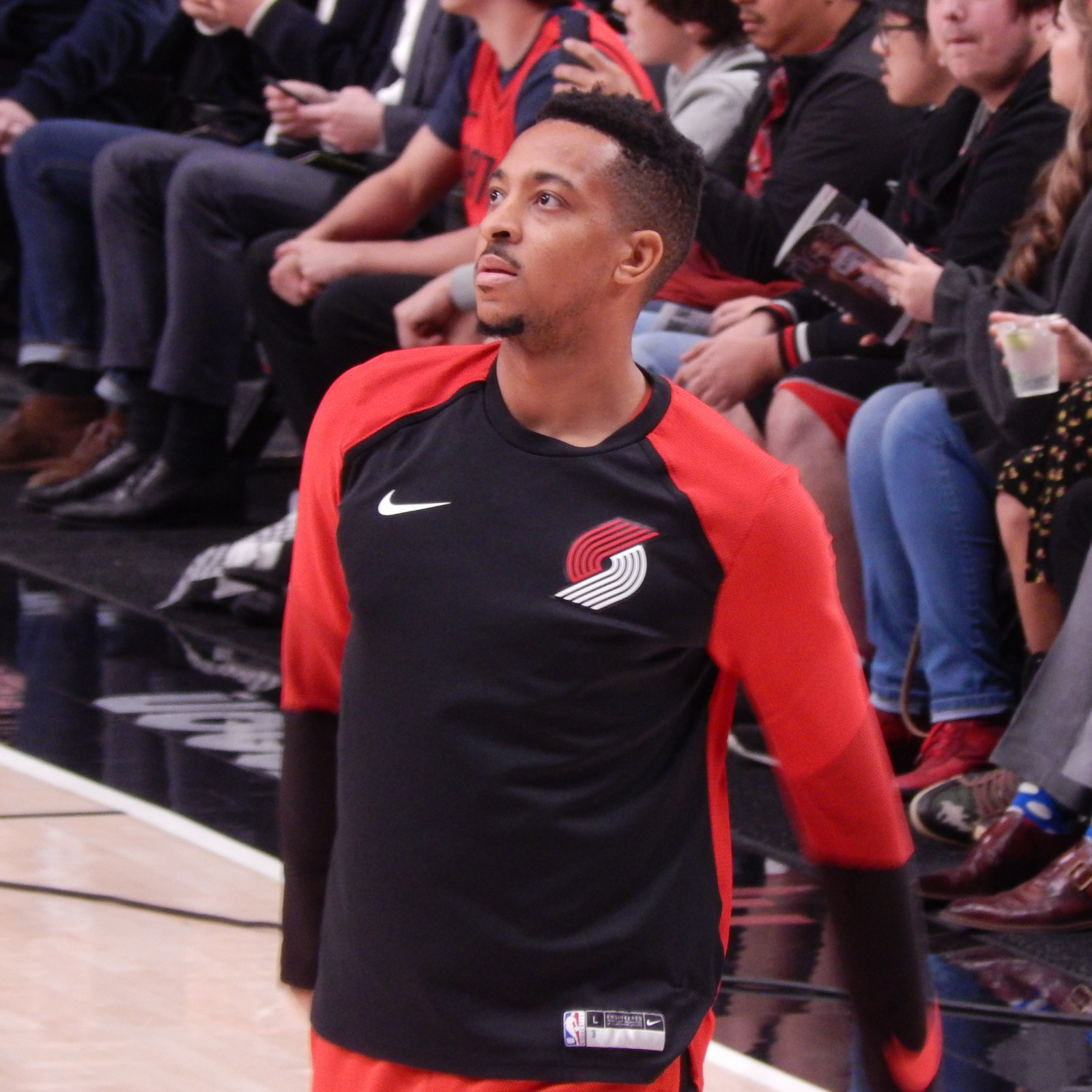 McCollum would be an incredible addition to the Sixers. He may not be on the same level as James Harden, Bradley Beal, and Damian Lillard, but he could make the Sixers a more dangerous team in the Eastern Conference this season. With his ability to excel in an off-ball capacity and efficiently knock down shots from beyond the arc, he would be an ideal fit alongside Embiid in Philadelphia.

McCollum may not be as good as Simmons in terms of playmaking, but he's also capable of running the Sixers' offense when needed.

Swapping McCollum for Simmons would also be worth exploring for the Trail Blazers. The Trail Blazers may currently have one of the best offenses in the 2021-22 NBA season, but their defense proved to be a major concern. As of now, they rank No. 27 in defensive efficiency, allowing 110.0 points per 100 possessions, per ESPN.

Though he still has plenty of flaws in his offensive game, Simmons is currently considered one of the best defenders in the league. If he meshes well with Lillard, the Trail Blazers could form their own version of the Golden State Warriors' duo of Stephen Curry and Draymond Green.

The Sixers and the Trail Blazers already had an initial trade talk regarding a potential deal involving Simmons and McCollum, but Portland backed out of the negotiation after Philadelphia asked the inclusion of three first-round picks and three draft swaps in the trade package. If they don't want to sacrifice future draft assets, Swartz suggested that the Trail Blazers should consider including Larry Nance Jr. or Nassir Little in their offer.

"If Portland has to include anything, a player like Larry Nance Jr. or Nassir Little would help the Sixers by adding a versatile defender to help fill Simmons' old role," Swartz wrote.