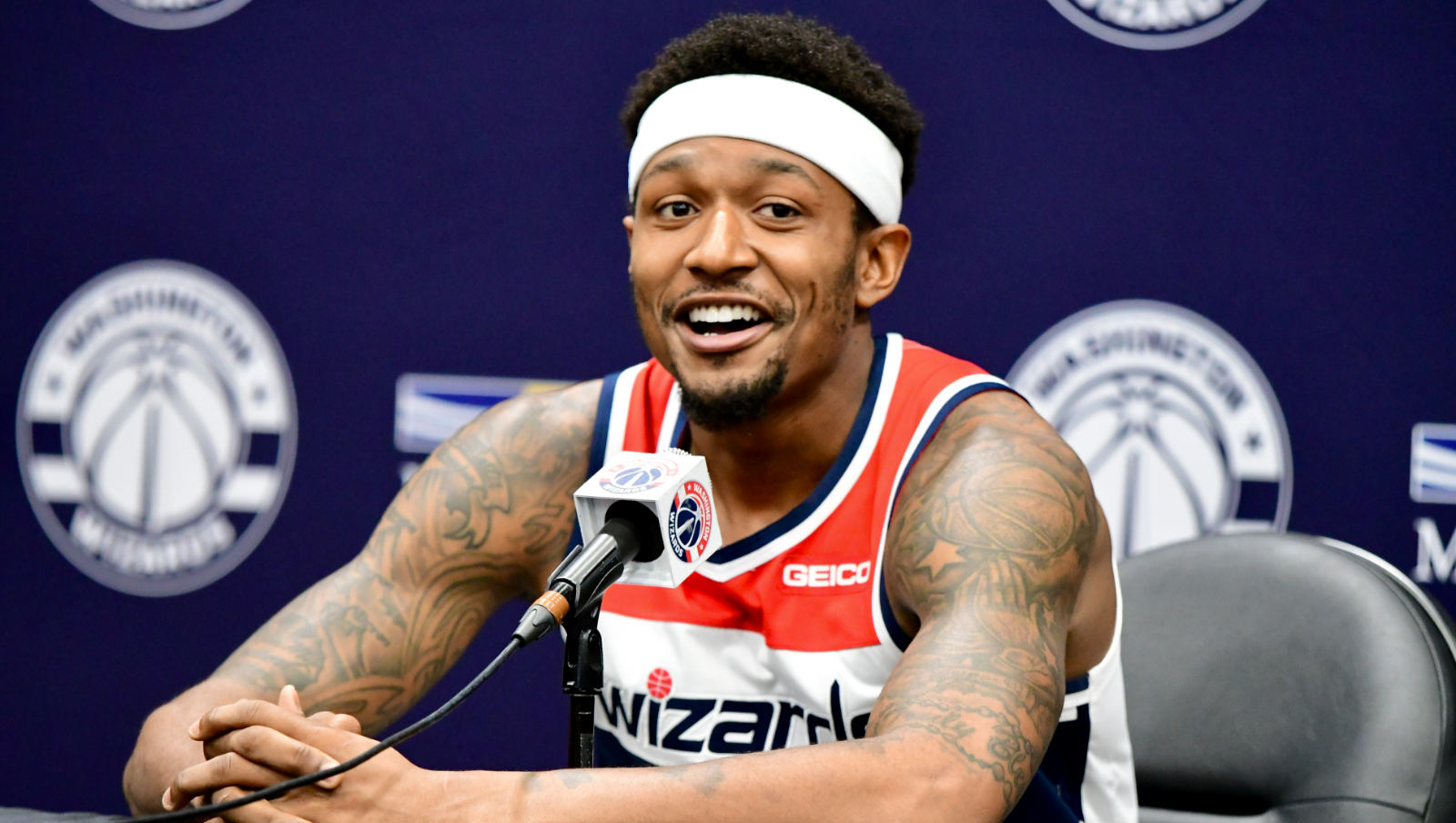 The 2021 NBA offseason marked the end of the partnership between [Washington Wizards]9https://www.inquisitr.com/category/general/washington-wizards) superstar Bradley Beal and Russell Westbrook. After a lone season of working together, the Wizards decided to trade Westbrook and draft picks to the Los Angeles Lakers in exchange for Kentavious Caldwell-Pope, Montrezl Harrell, Kyle Kuzma, and the draft rights to Isaiah Jackson.

When news about Westbrook-to-Lakers blockbuster broke out, most people were expecting the Wizards to move Beal next. However, instead of taking a different route, the Wizards decided to remain competitive with Beal as the face of the franchise. 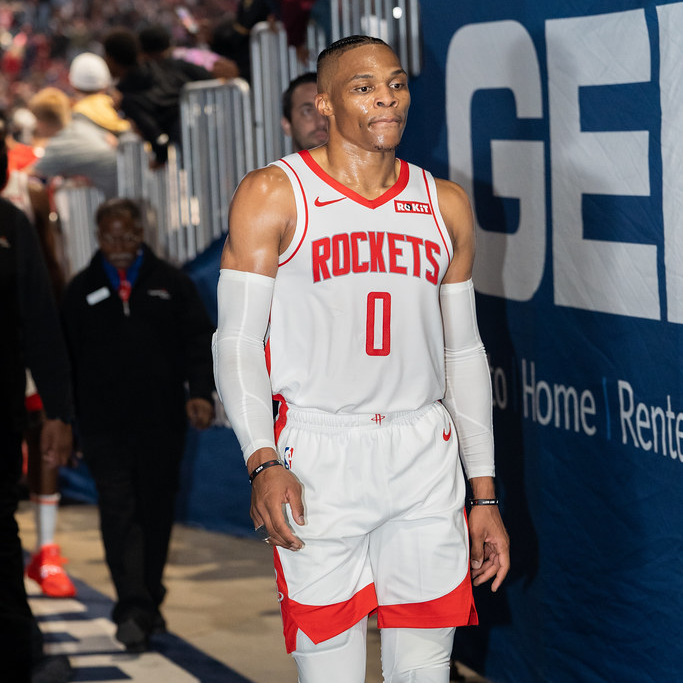 The Wizards may have lost an All-Star point guard, but they were the ones who benefitted the most from the deal that sent Westbrook to Hollywood. Though they didn't replace him with a player of the same caliber, the Wizards managed to acquire veterans that complement Beal on the court. It may just be a few samples, but the Wizards are currently playing like a legitimate title contender in the 2021-22 NBA season.

As of now, the Wizards are on a two-game winning streak, sitting in the No. 3 spot in the Eastern Conference with a 13-7 record. 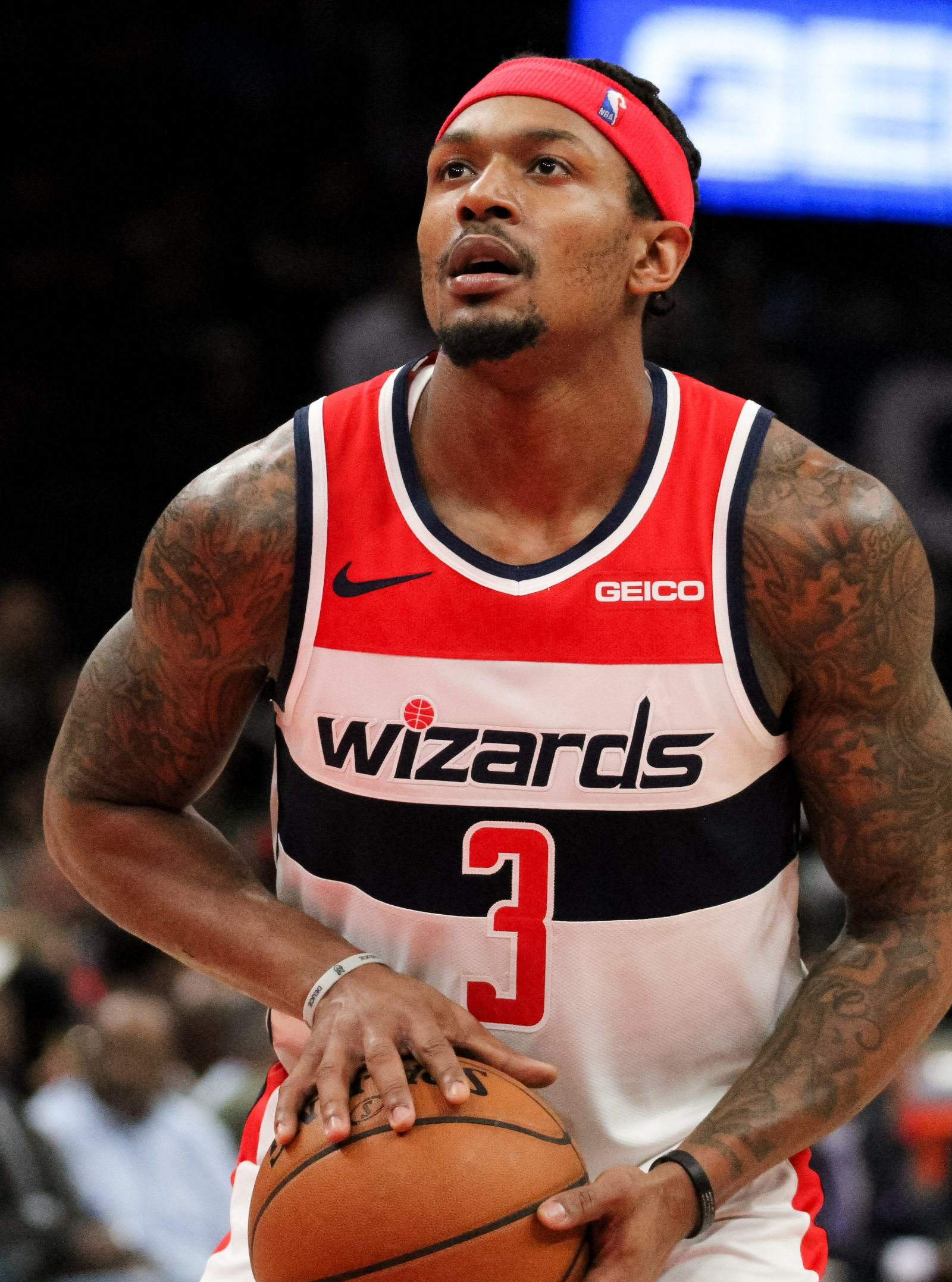 Beal and the Wizards had another remarkable performance in their recent game against Luka Doncic and the Dallas Mavericks. Aside from outscoring the Mavericks in three of four quarters and walking away with 120-114 victory, the Wizards have proven that they could become a clutch team despite losing a clutch player like Westbrook.

According to NBA Twitter personality Rob Perez, after their recent win over the Mavericks, the Wizards are "now 10-1 in clutch games (when the score differential = or < 5 with 5 minutes or less remaining) this year."

As expected, Beal led the Wizards in scoring in their game against the Mavericks with 26 points. However, he also received a huge help on the offensive end of the floor from his new teammate, Kuzma, who scored 10 of his 22 points in the fourth quarter. Aside from easing the loads on Beal's shoulders in terms of scoring, Gerald Samillano of ClutchPoints revealed that Kuzma and Caldwell-Pope are also making their presence felt on the defensive end.

"With two championship-caliber players in Kuzma and ace stopper Kentavious Caldwell-Pope, the Wizards are able to lock down on defense in the clutch," Samillano wrote. "All that’s left is for Bradley Beal to deliver the killing blow on offense, and he’s a master at that."

While things seem to be going well for Beal and the Wizards, the same thing can't be said of Westbrook and his new team. The Lakers traded for Westbrook with the hope that pairing him with LeBron James and Anthony Davis would strengthen their chance of reclaiming their throne in the 2021-22 NBA season. Unfortunately, Westbrook struggled to make himself fit with James and Davis which greatly affected their performance as a team.

As of now, the Lakers are only 11-11, sitting in the No. 8 spot in the Western Conference. If things won't improve soon, there are growing speculations that the Lakers may explore moving Westbrook again before the 2022 NBA trade deadline.