Nets Fans Have Had It With James Harden's Terrible Slump 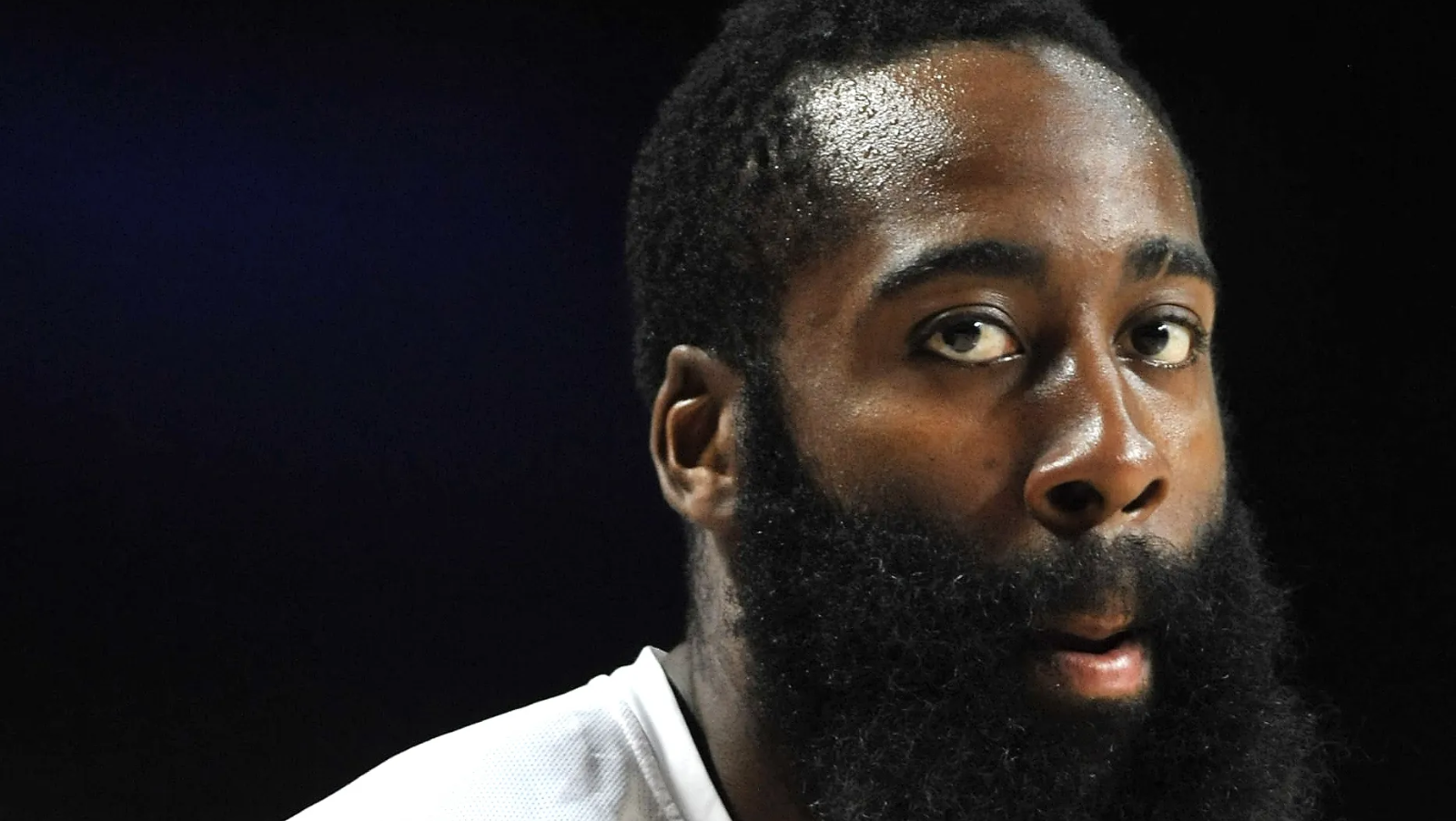 Not so long ago, the Brooklyn Nets were considered the clear-cut favorites to win the NBA championship.

They were supposed to have the most overpowered squad in the league with Kevin Durant, Kyrie Irving, and James Harden leading the way.

Fast-forward to today and it seems like that's no longer the case, as Irving won't play this season due to his stance on the COVID-19 vaccine, and Harden has been far from the player he used to be during his days with the Rockets. 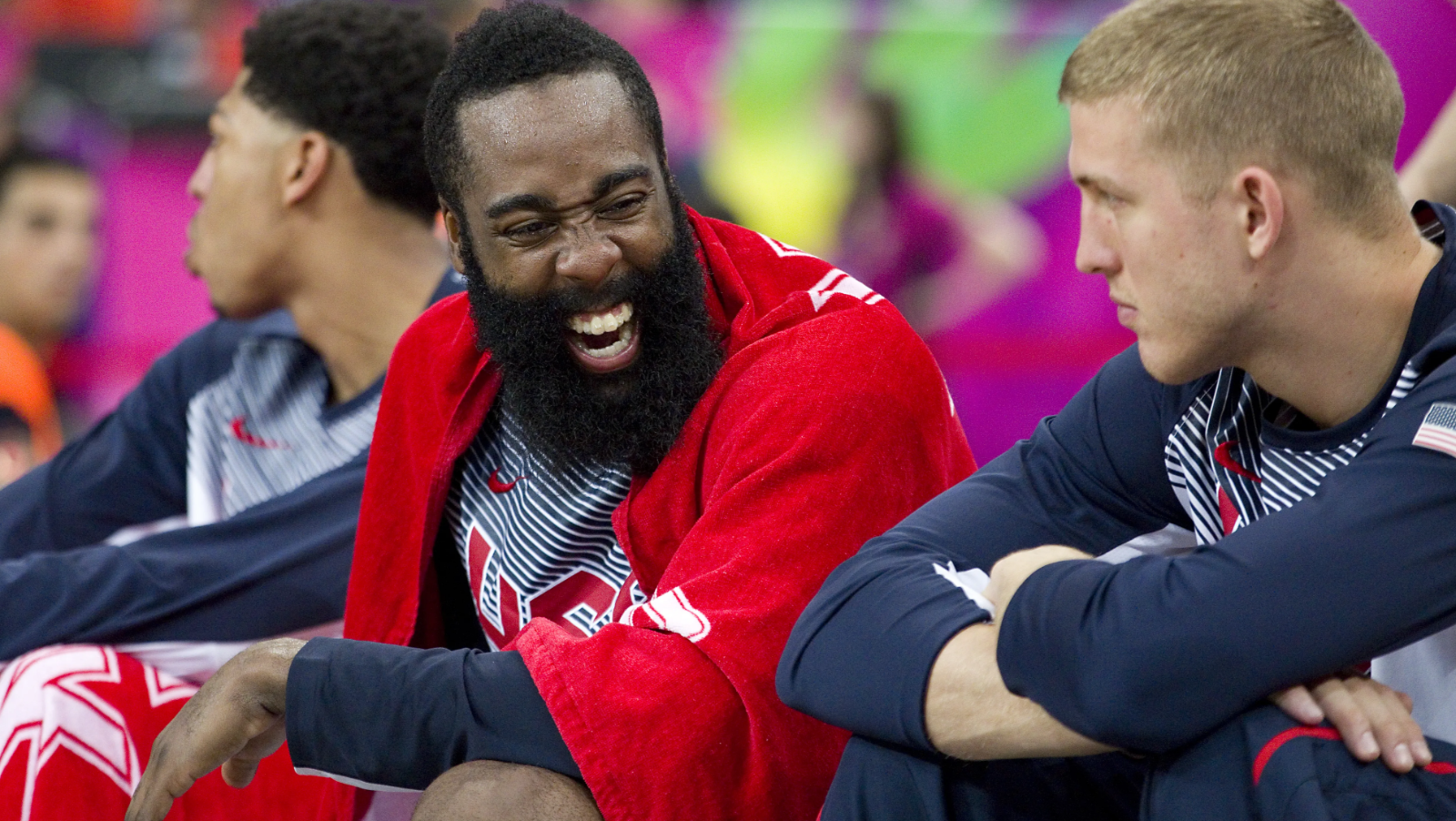 The former MVP and Scoring Champion has struggled mightily this season.

Some think he's not back at full strength, some claim it's the new basketball, while others speculate it has to do with the new rules.

Whatever is the case, it seems like Nets fans have had enough, as they booed him after an ugly turnover during their loss to the Suns.

To make things even worse, it was Harden's seventh turnover on the night and a prime example of the woes he's dealt with this season.

Harden admitted that he's still struggling and trying to figure out his role in the offense without Kyrie Irving:

Skip Bayless Says The Nets Have A 'Big 1' 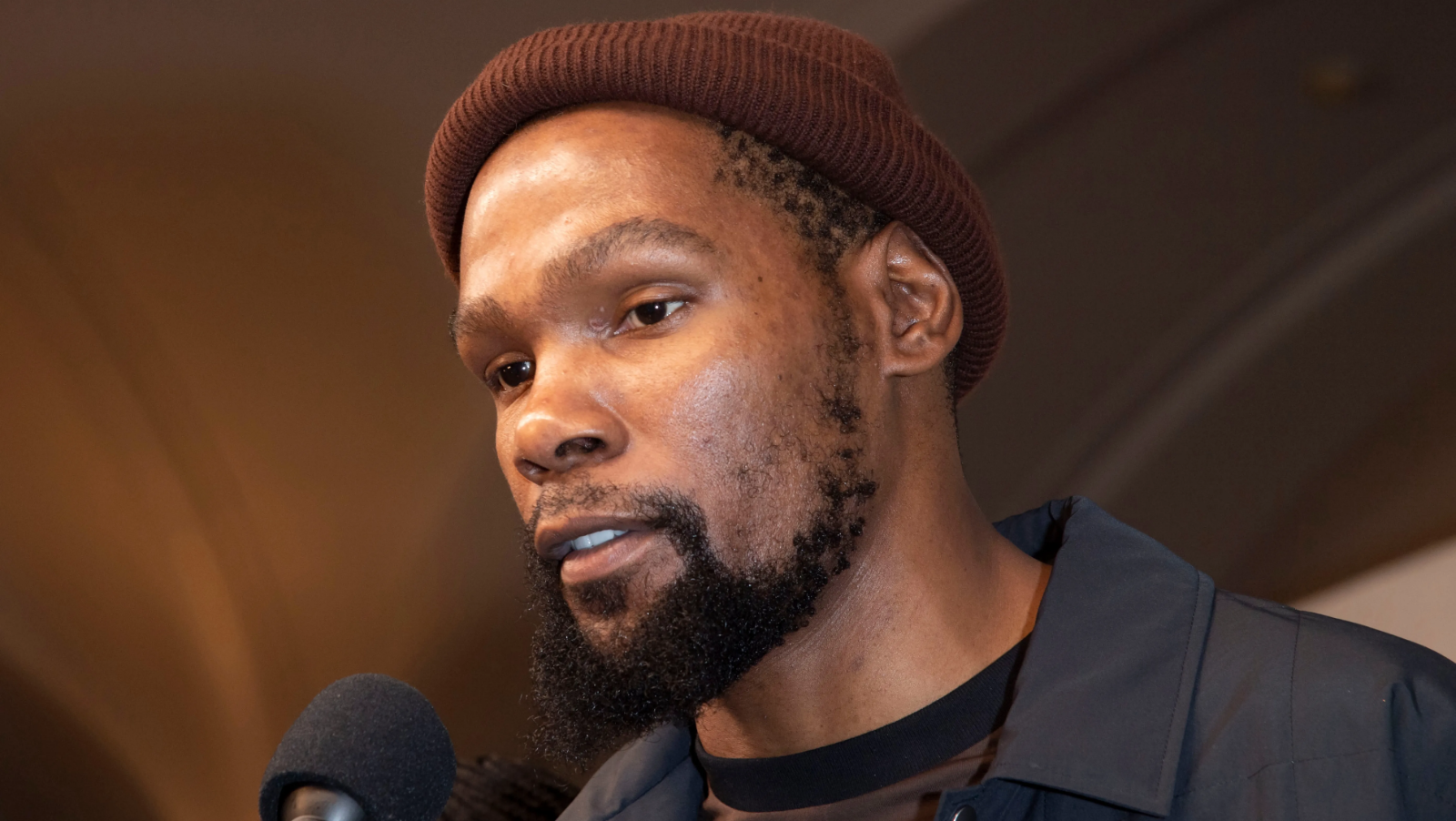 Kevin Durant continues to play at an MVP level but Harden has held the team back more often than not.

Even controversial analyst Skip Bayless claimed that the team went from having a Big 3 with KD, Irving, and Harden, to just a Big 1:

"Kevin Durant goes for 39/9/7 with 4 steals but gets virtually no help from Harden (0-6 from three) as Suns move to 16-3 with a significant win at Brooklyn. Nets have gone from a Big 3 to a Big 1," Bayless tweeted.

Are The Nets In Trouble? 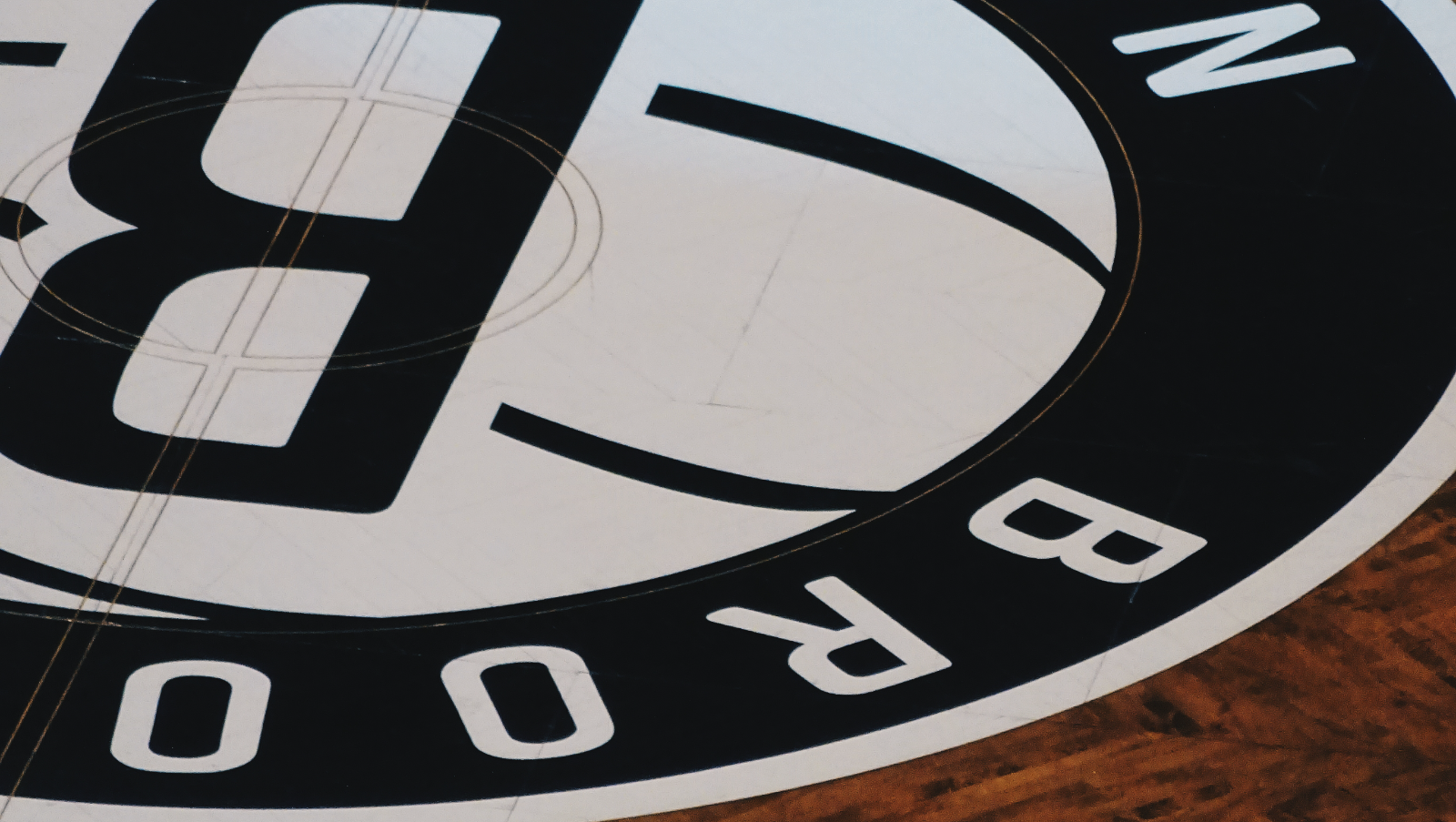 Things don't look good for the Nets project right now, and not only because of this season.

The front office reportedly has doubts about extending Kyrie's contract after this year's fiasco, and Harden could also decline an extension and pursue a future somewhere else, especially if fans continue to hold him accountable.

This year, the former Rockets star has averaged just 20.3 points, his lower average since his final season with the Oklahoma City Thunder in 2012. Hopefully, he'll figure things out before the fans drive him out of town.