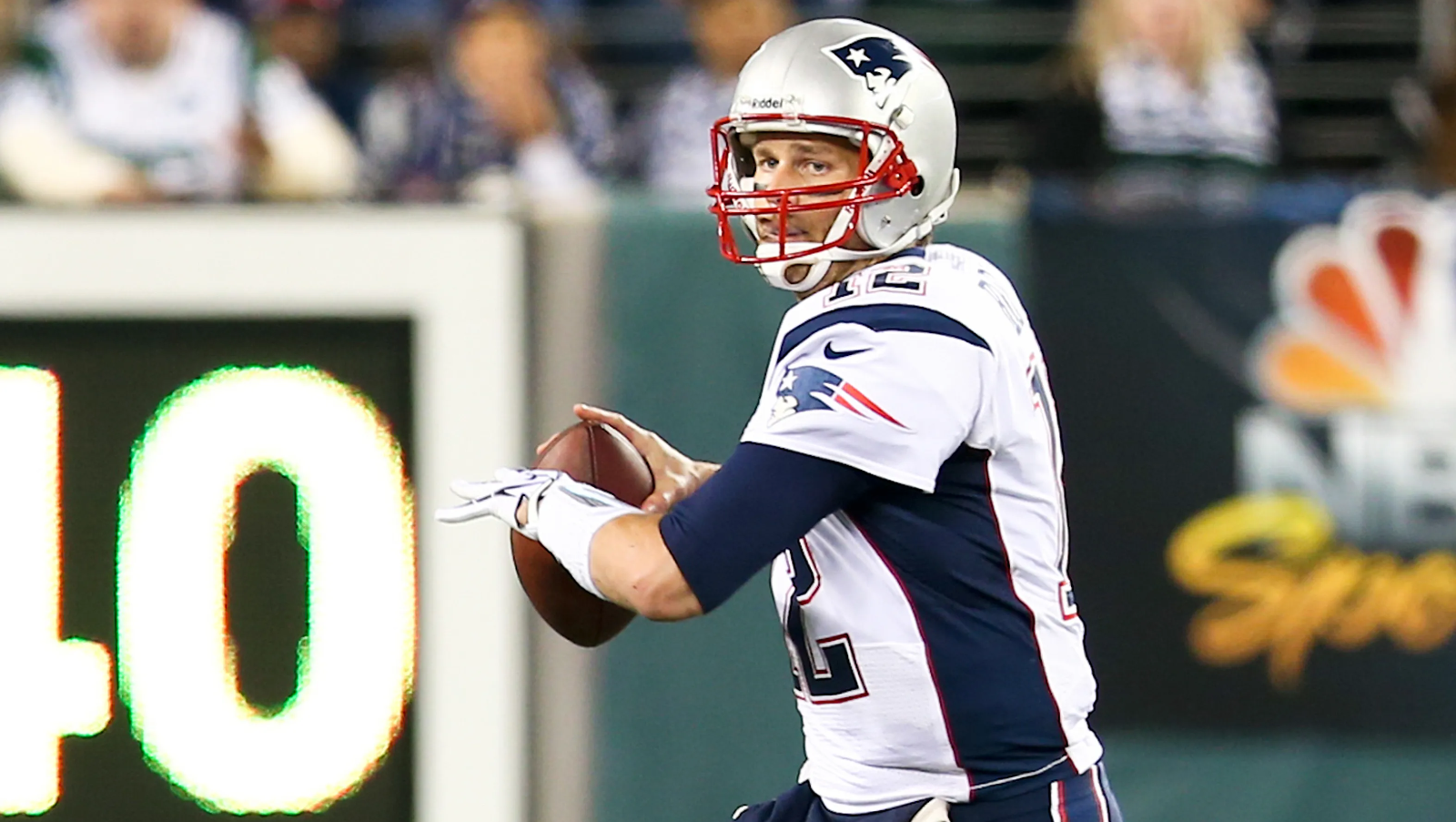 If there's something that has defined the New England Patriots since Bill Belichick took over, that's their consistency.

Led by their disciplined and suffocating defense, the Patriots have been contenders year in and year out.

However, they also had one of the greatest quarterbacks in NFL history in Tom Brady, which is why some analysts thought it'd be a while before they'd be good again.

Enter Mac Jones and the Pats are right there again. He has looked poised, in control, and it doesn't seem like filling Brady's shoes worries him at all. 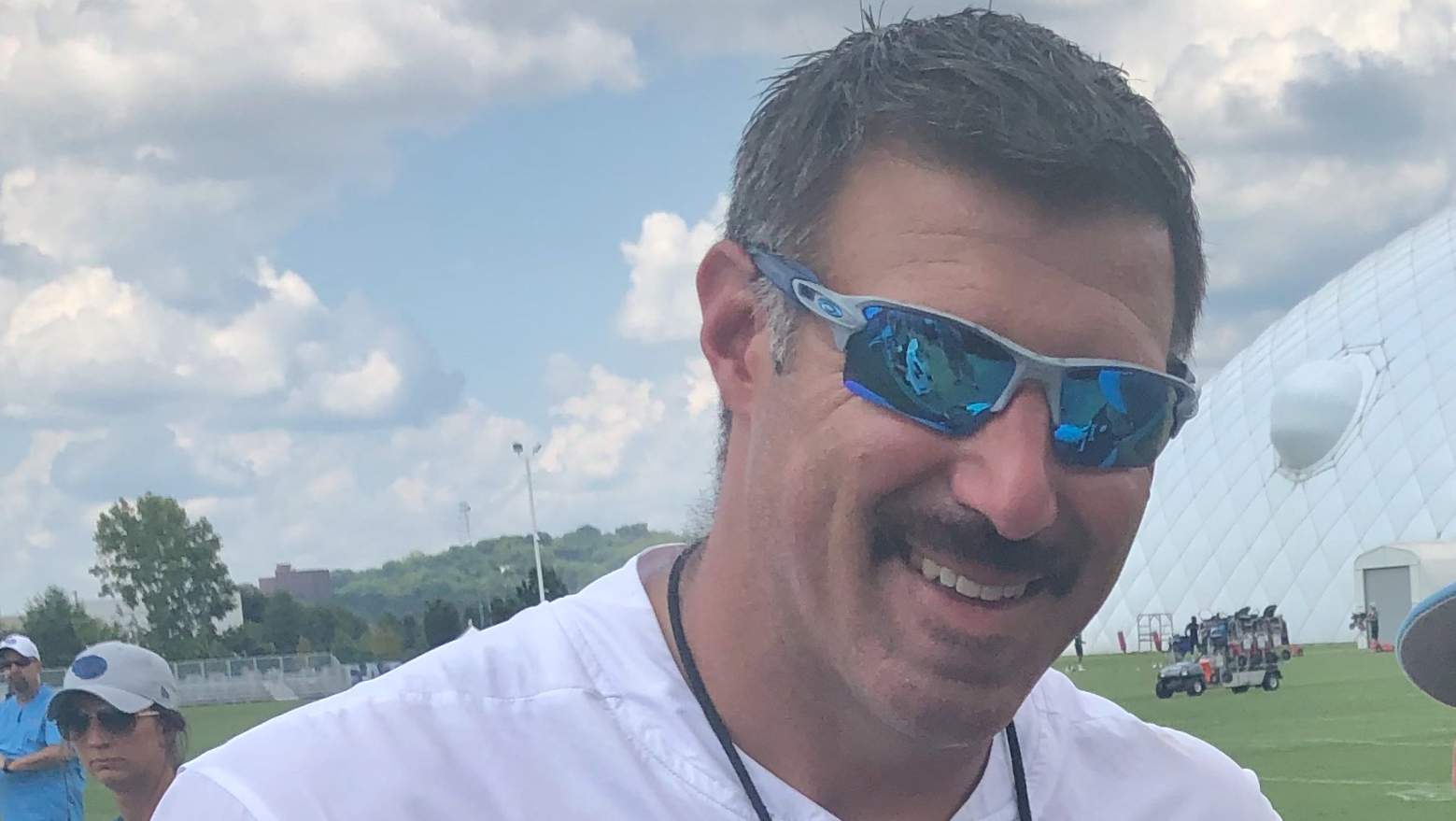 That's why Tennessee Titans head coach Mike Vrabel, who played for the Patriots and joined the team during Brady's rookie year, sees plenty of similarities between both situations:

“I think there are similarities. Obviously, there’s a lot of history there with one particular quarterback,” Vrabel told the Boston Herald. “And I think you’re starting to see some of those plays start to look like they looked in the past. Mac’s done a very nice job of executing and proving what it is they want him to do, and what it is they’re asking him to do. I’d say he has a strong grasp of what they’re doing now.”

Jones, while obviously not as good as Brady, has been efficient enough to lead the Pats' offense. 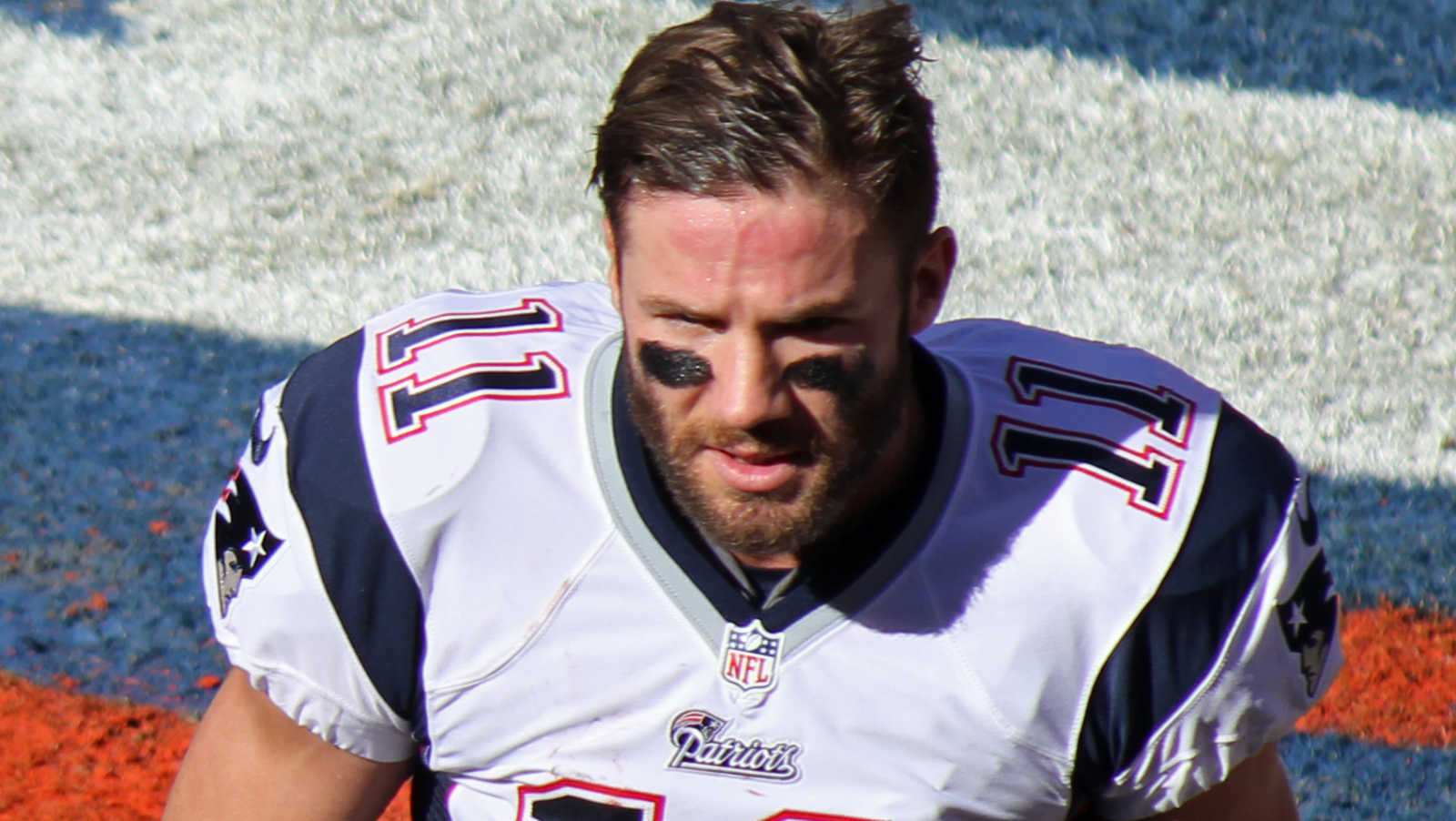 Even so, people still want to see how Jones will perform under pressure.

Recently, Pats legend Julian Edelman claimed that he's looking forward to watching him take over when things aren't going their way, as that's the only way to mold a winner's character, just like Brady did:

“Like, that’s when you see your best leaders. That’s when the Tom Bradys … when he goes out, in any situation when we were down a certain amount of points, you saw a laser focus in his eyes," Edelman said, per The Spun. "And I wanna see it (from Jones). Everything looks great right now. He looks like a really good quarterback. He’s taking in the offense. He plays on time."

Bill Belichick Knows The Titans Are A Tough Team 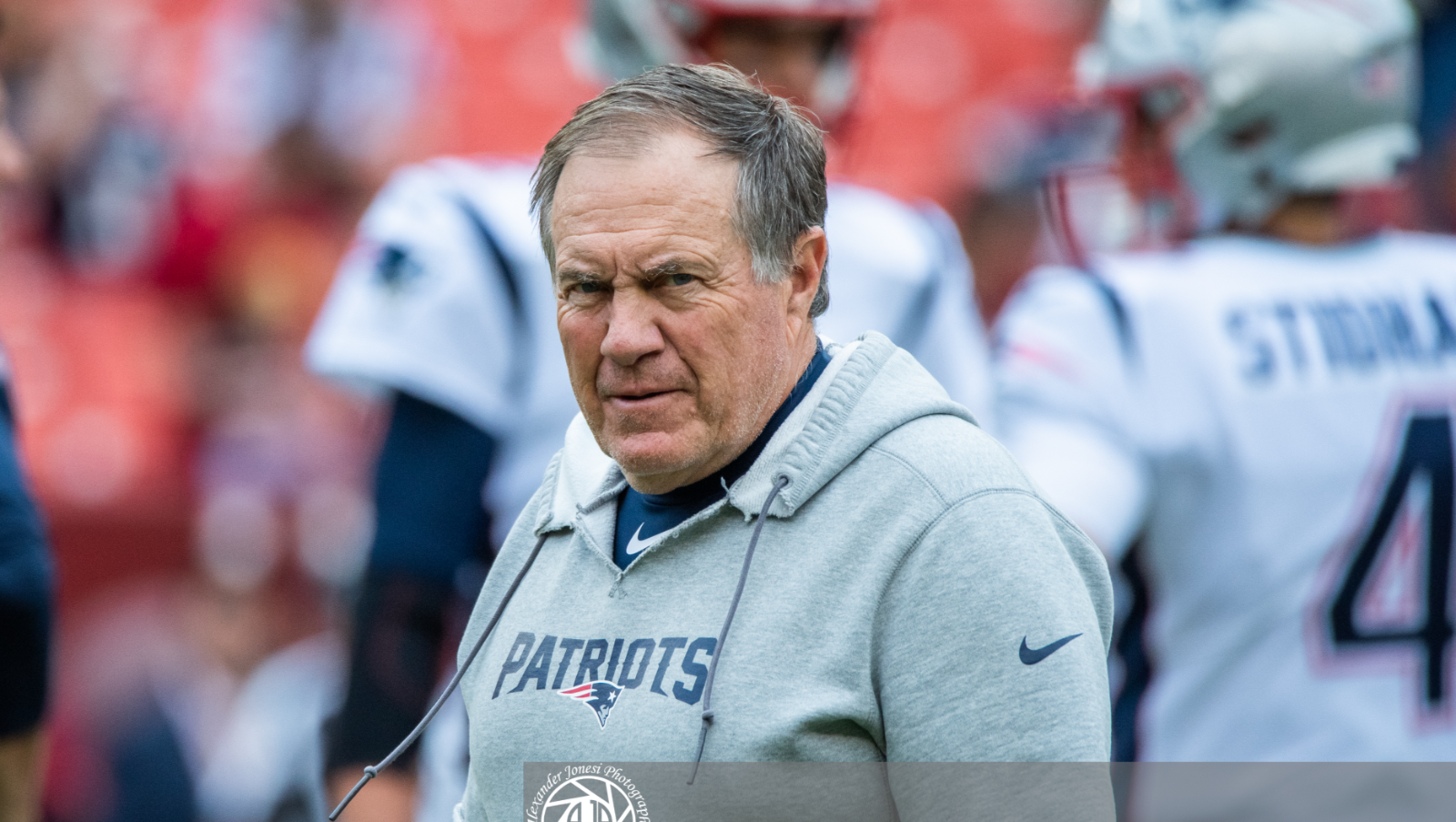 The Titans defense could represent a big challenge for Jones, so maybe he'll have an opportunity to prove to Edelman that he's got what it takes to overcome adversity.

Coach Bill Belichick knows that the Titans aren't going to be as sloppy as they were in their shocking loss to the Texans, and this game will be a big character test for a resurging Patriots team:

“They turned the ball over against the Texans, so that’s hard to count on,” Belichick told the media. “That’s not what they do. I don’t think we’ll get that. They’re a tough, physical team. The backs run hard. They have a very experienced line. They’re tough. They’re physical. They make you beat them. They don’t make many mistakes."

The Pats Keep Getting Better

The Patriots looked far from a contender at the beginning of the season, dropping their first game of the year against the Dolphins and starting off 1-3.

Now, they're riding a 5-game winning streak and are back at the top of the AFC East. They're in control of their destiny and boast the best defensive unit in the AFC.

People should've known better than to bet against Belichick and the Patriots, so he'll have to remind everybody why he's still the boss.