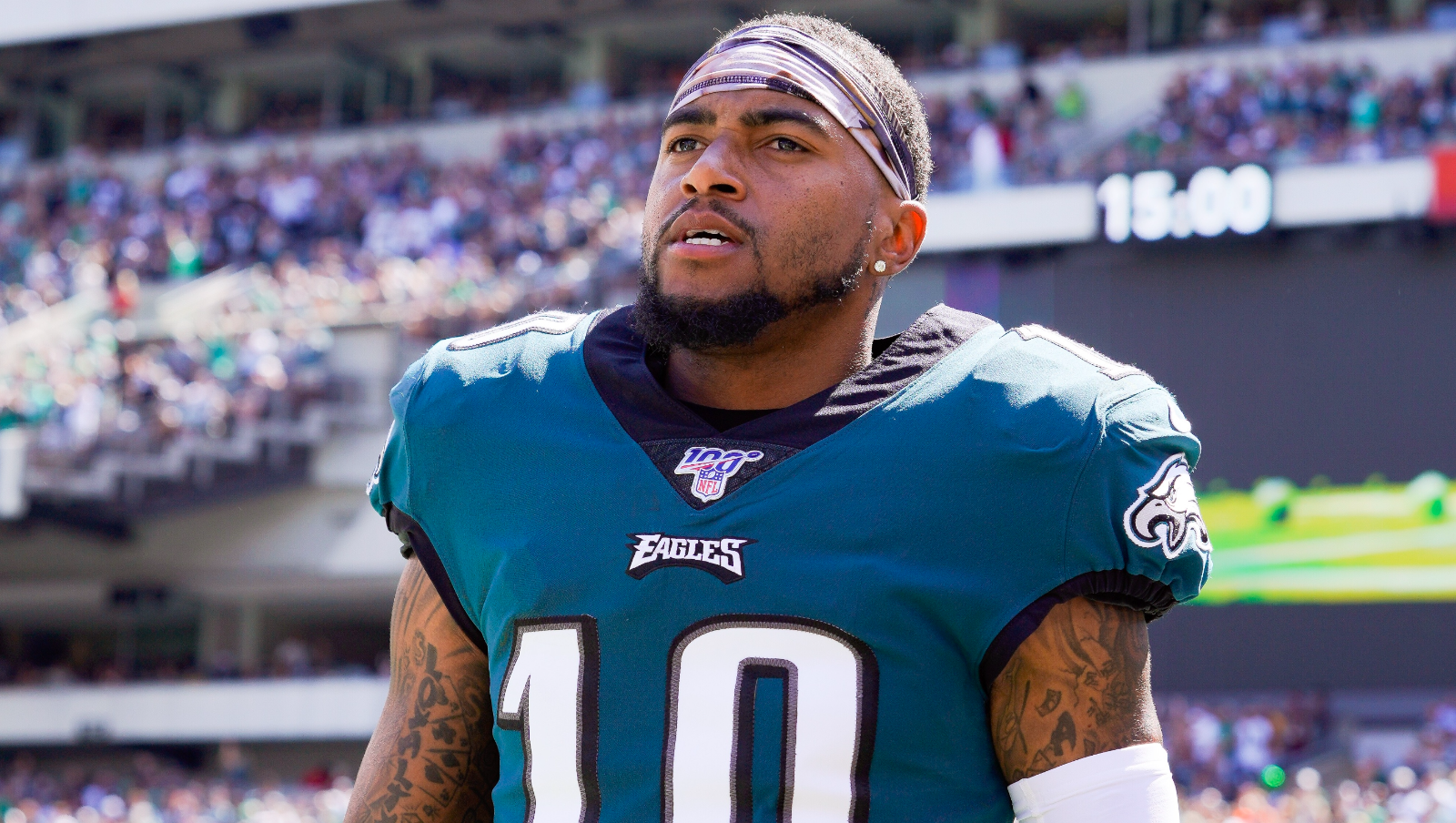 Just like a Thanksgiving miracle, the Las Vegas Raiders got a much-needed win against the Dallas Cowboys.

Ray Bisaccia's team had dropped three straight games after starting off the season 6-2, hitting the ground running with an explosive play by veteran wideout DeSean Jackson; who found the endzone after a 56-yard catch to get the game rolling.

That was Jackson's 34th career TD of 50+ yards and he finished the night with 102 yards in just three catches, turning back the clock when his team needed him the most. 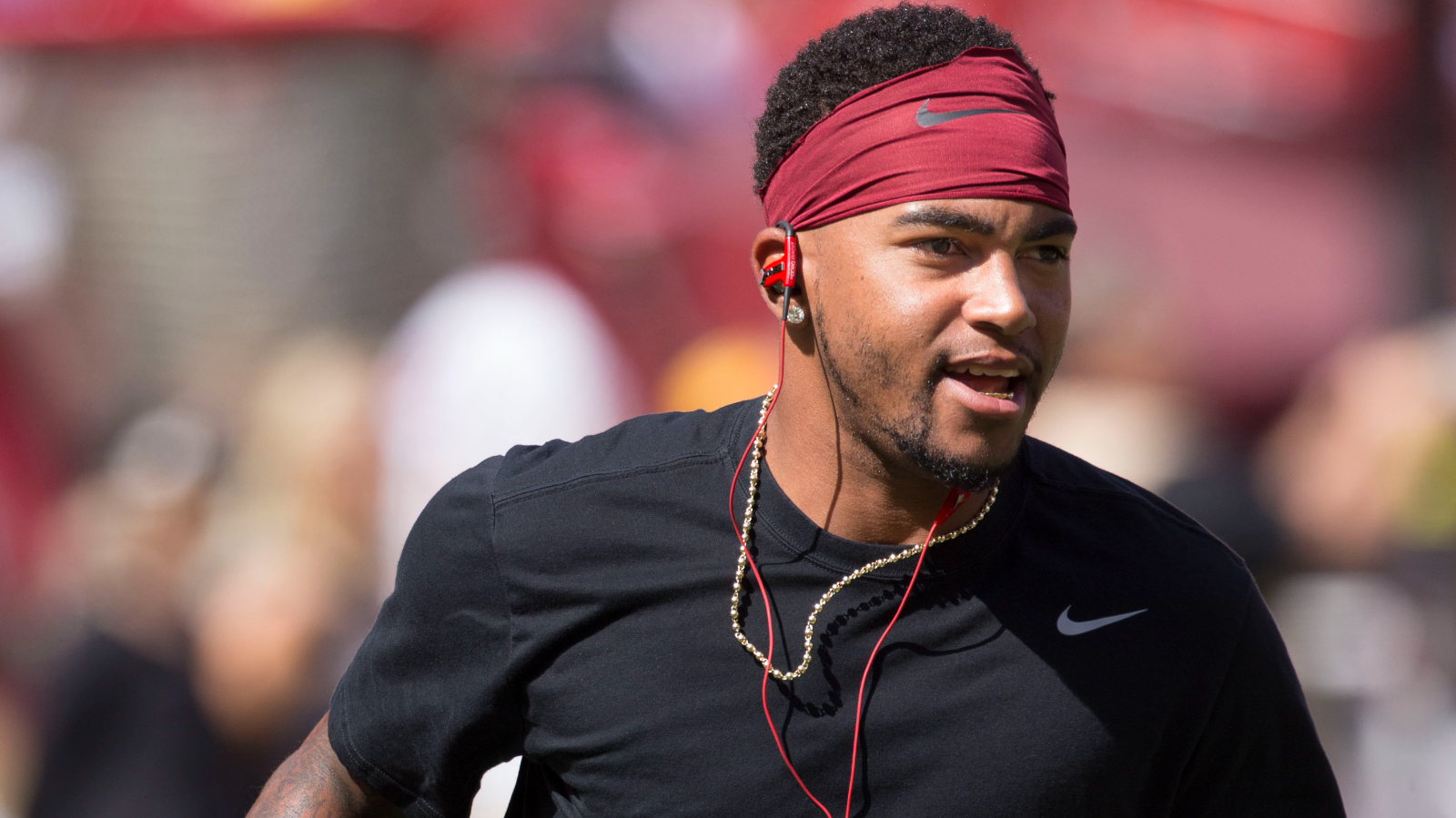 The 35-year-old has been turning a lot of heads in his new team after an uneventful tenure with the Rams.

After the game, star running back Josh Jacobs joked about how he didn't know how old Jackson was because of how energetic he is:

"That dude is electric," Jacobs told the Raiders' website. "It's crazy, I had talked to him after the game last week and I had told him, 'Man, we have to find a way to get you the ball,' and just to see him come in and make big play after big play is definitely major." 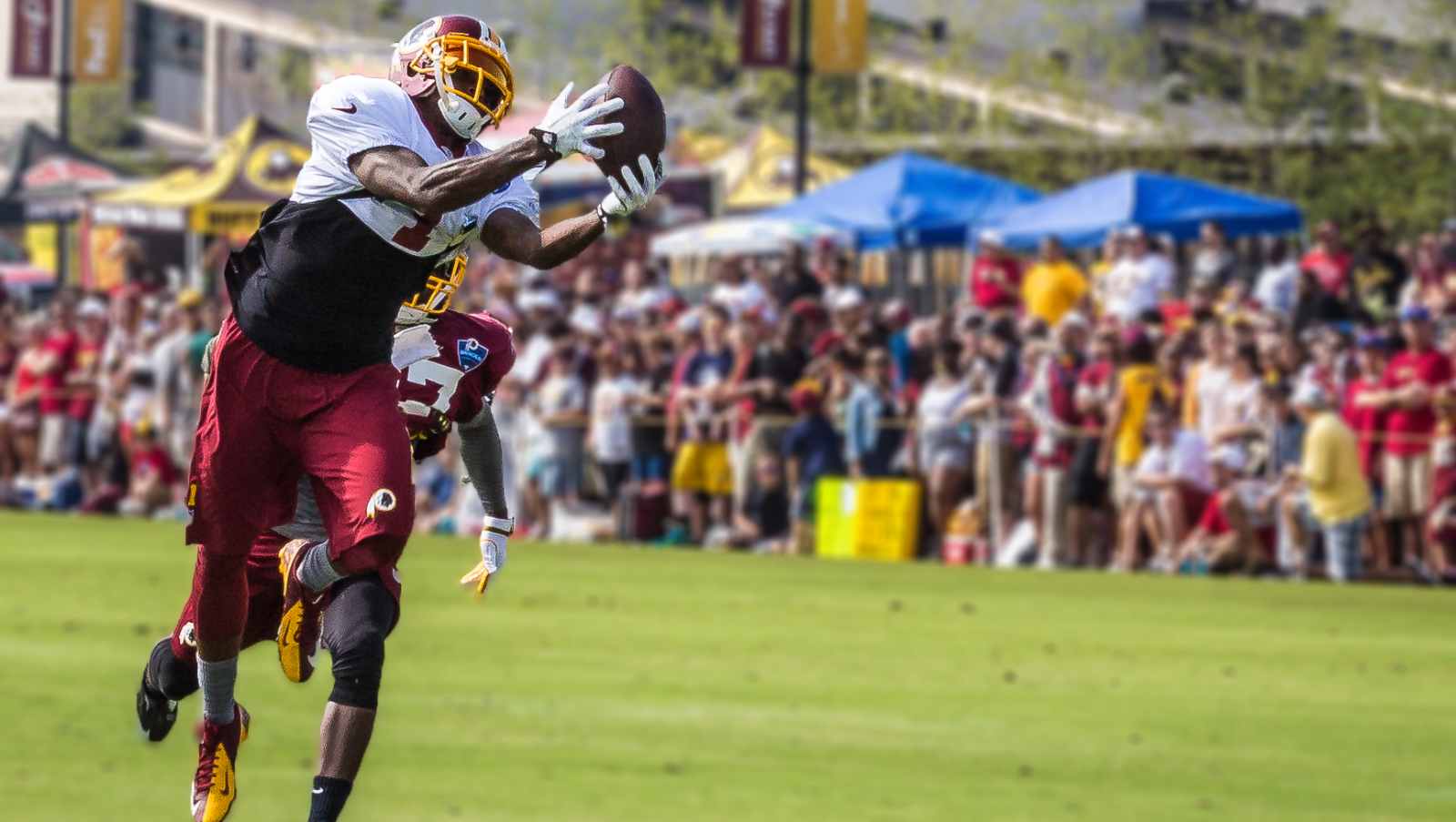 "It's his third weekend playing with us, and I think the packages you saw come to fruition a little bit today," Bisaccia said, per NFL.com. "The big thing was Derek (Carr) had a lot of time. I thought he stepped up in there today and made really incredible plays. But you can see DeSean hopefully getting more and more comfortable with what we're asking him to do. One thing he can still do is run."

Notably, the win also came with a franchise-record, as Derek Carr became the first quarterback in Raiders history to pass for 30,000 yards.

Nonetheless, Carr was unimpressed by this impressive milestone, lauding his teammates' character in a much-needed win:

"Our back was against the wall. There's no doubt about that. That's just a fact; everyone could see that," said Carr. "And in the way that we fought today and for as long as it took to win. We had to do that today, and I'm very proud of our team."

The Raiders Are Still Alive 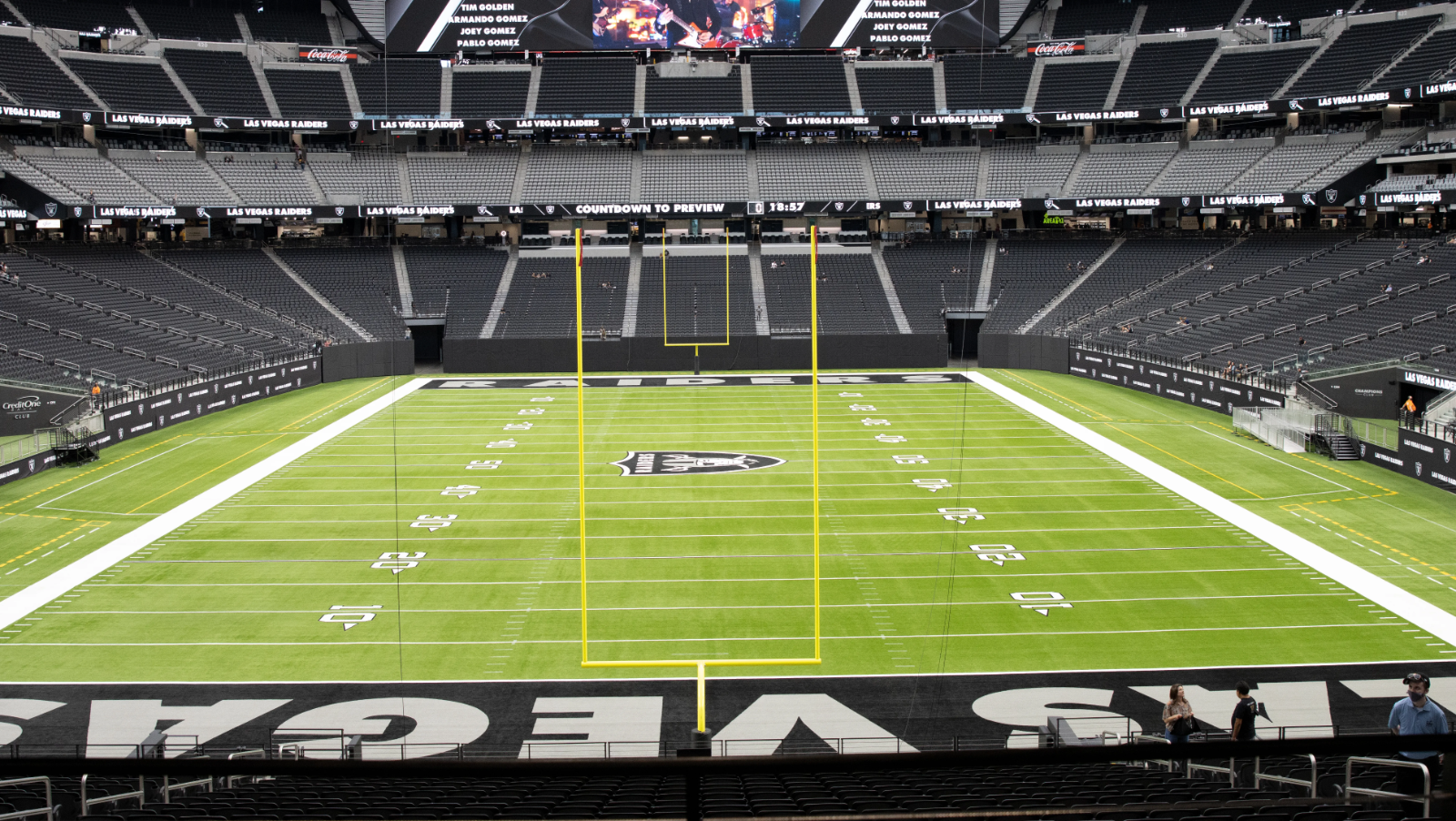 The Raiders were once in control of the division before that three-game slide.

The Chiefs are getting back on track and the Chargers aren't going away any time soon. However, Bisaccia's team still has a strong chance to win the division.

The Raiders will face the Football Team, Chiefs, Browns, Broncos, Colts, and Chargers over the final stretch of the season, and even though they've had to deal with several scandals off the field, they seem resilient and mentally strong enough to try and get over the hump.