NBA Rumors: Steve Kerr Gets Real On Klay Thompson's Aspirations For The Warriors 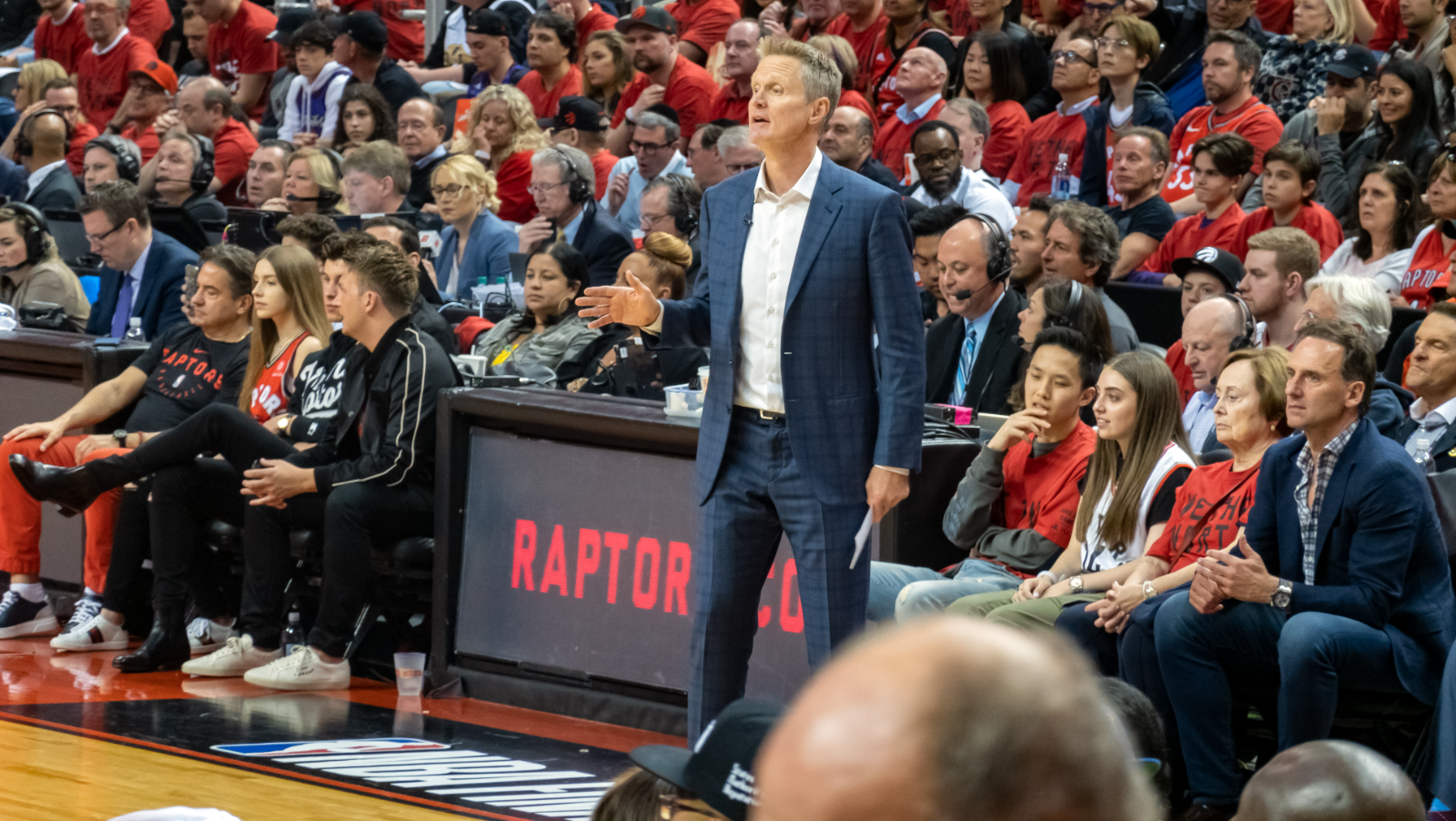 The Golden State Warriors have been the best team in the NBA over the first month of the season, and it's not even close.

To make things even scarier for the rest of the Association, Klay Thompson and James Wiseman haven't even played a single minute this season.

Klay Thompson Says It's Championship Or Bust For The Warriors 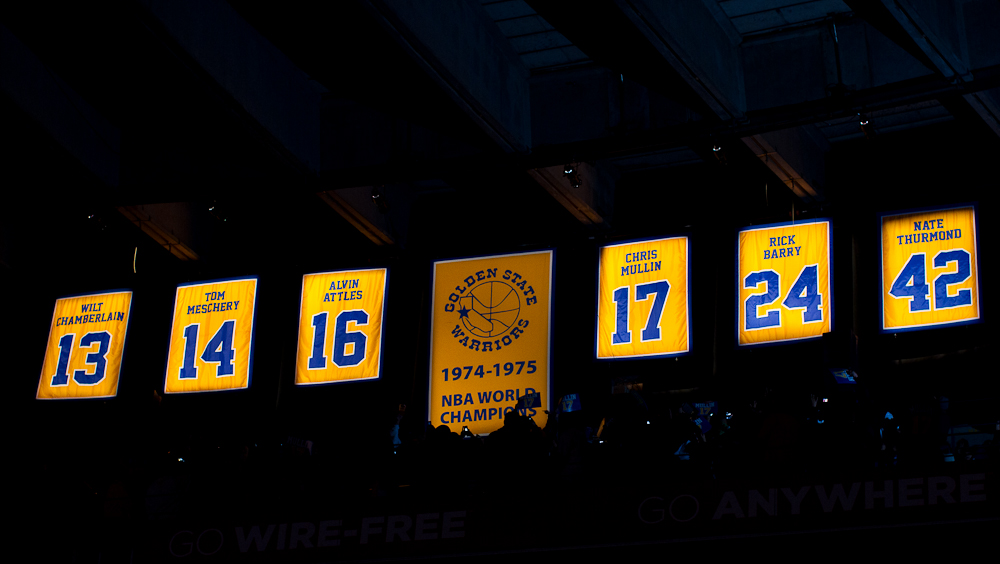 Those numbers have Klay Thompson overly excited for his return, claiming that it's championship-or-bust for the Dubs this season:

“We are now the type of team where it’s championship or bust,” Thompson told ClutchPoints “And that’s a really cool position to be in. Not a lot of players get to experience that. We’re 15-2. That’s a great indicator. And our defense, which is top-three in the league, as well as our offense. And I’m not back yet. Think about that. Really think about that. I’m really more motivated than ever. I want a championship so bad. More than anything.”

Nonetheless, coach Steve Kerr doesn't seem to be so sure about that. Or at least, he feels like it's still too early to talk about another championship.

When asked about Thompson's mindset, he jokingly said that it sounded like a guy that just couldn't wait to get back on the court:

“Sounds like a guy who hasn’t played in 2 1/2 years,” Ker said, per Kerith Burke of NBC Sports Bay Area. “I don’t know of a guy who loves to play as much as he does.”

Thompson Says He Can't Wait To Come Back 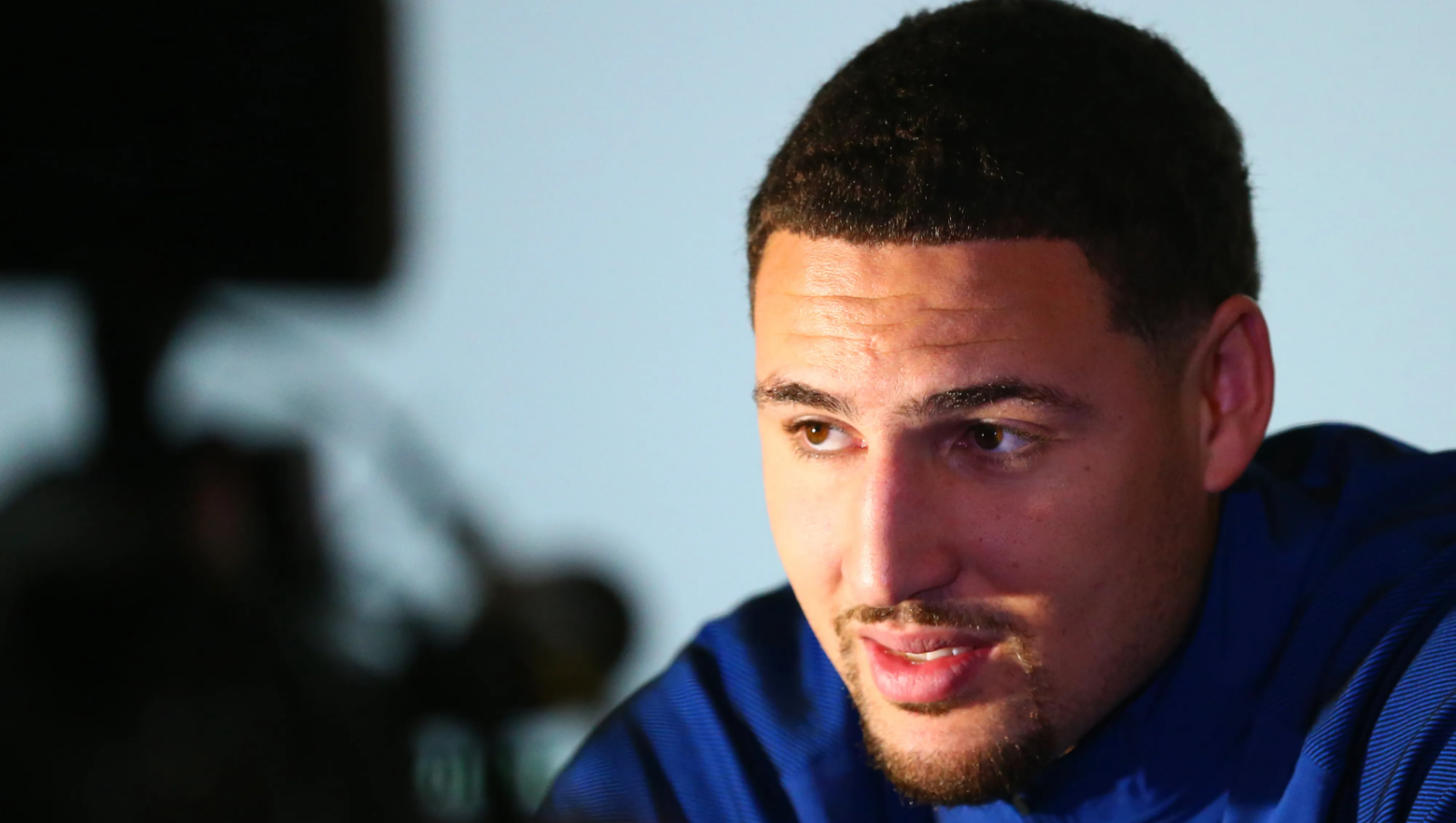 That's exactly what Thompson said a couple of days ago.

He's eager to get back out there after the biggest injury layoff of his career:

"I don't fear getting hurt again," Thompson told the media, per NBC Sports. "Because the last two times I did get hurt it was just such a freak accident. I hate to use the phrase 'can't wait' because I love to be present in my life but I cannot wait to play in front of our fans again. I really, really enjoy being a Warrior."

The Dubs Are Rolling 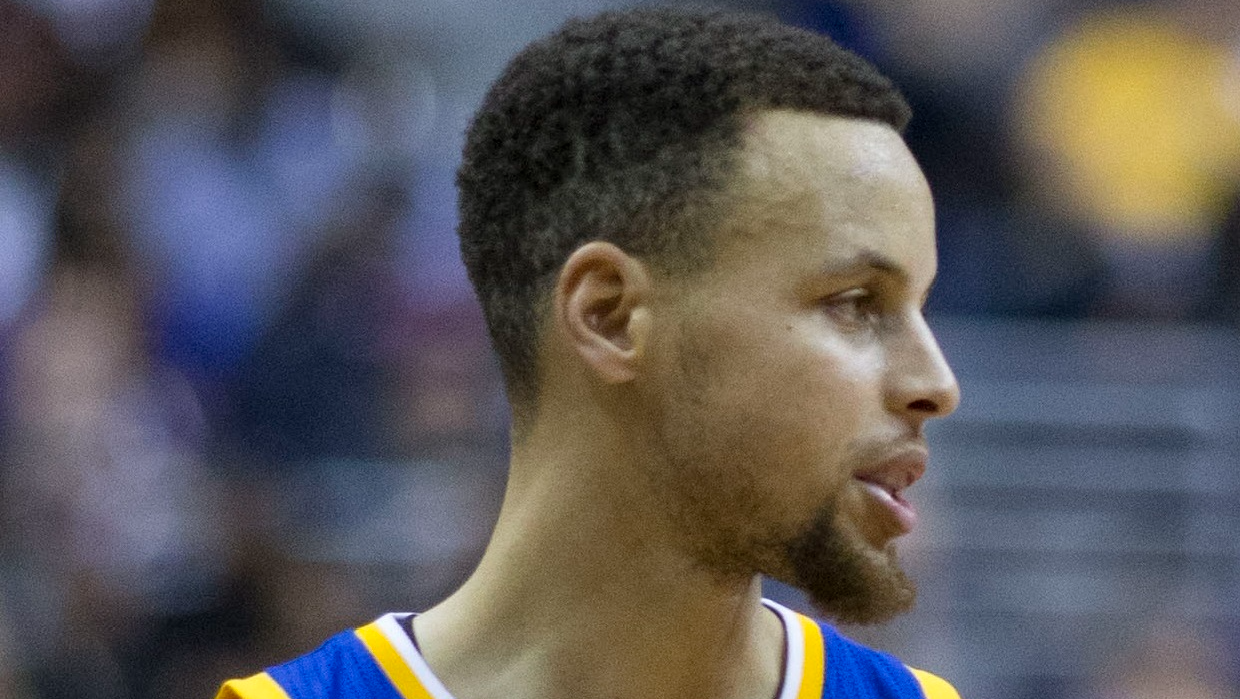 The Warriors went from making it to the NBA Finals five years in a row to not even making the playoffs during Thompson's absence.

They've finally brought Andre Iguodala back and their championship core is getting back to full strength for the first time in quite some time.

Stephen Curry is playing again like an MVP and even if Thompson isn't near his usual self yet, having him come off the bench would be a massive boost for a team that looks like the clear-cut favorite to win it all this year.