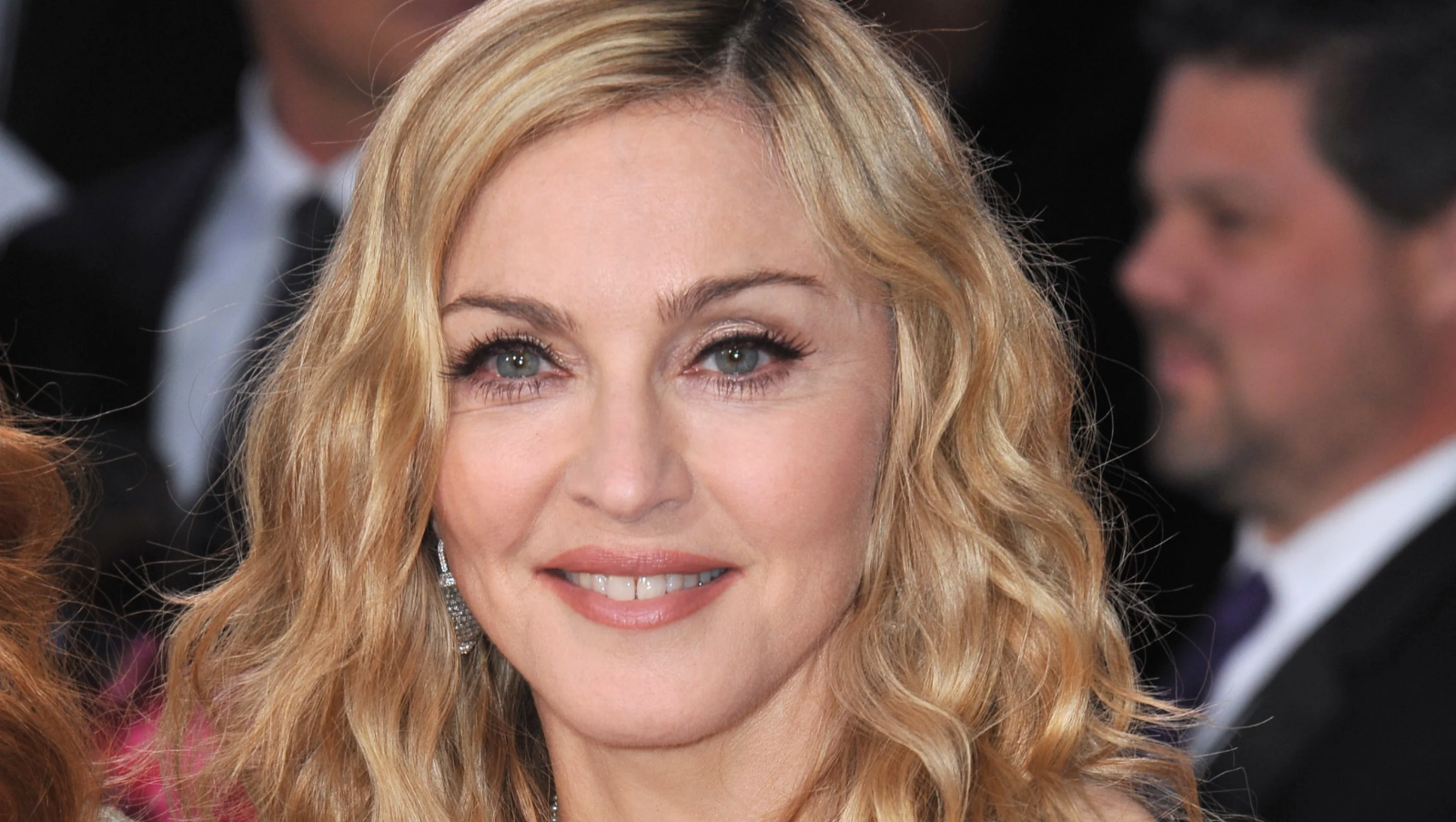 We know her as the Queen of Pop, and a material girl, she’s Madonna. With over 70 million album copies sold, the Grammy award-winner earns her spot as a Pop icon. In a 4-part cover series for V Magazine, she recreates screen goddess Marilyn Monroe’s “The Last Sitting” spread with Steven Klein, the photographer. The La Isla Bonita singer poses nude in one of Bert Stein’s spreads. She’s lying down, backing the camera in fishnet stockings, nude Christian Louboutin shoes, a diamond necklace, and opera gloves. Some people think baring it all like that is extra for a 63-year-old, and to that, she says they’re ignorant.

With so many people having opinions about her age and behavior, Madonna addresses the elephant in the room. The pop icon says, “I don’t think about my age, to tell you the truth. I just keep going… I will keep going until the wheels fall off.” Even though her body isn’t as flexible as her youth, Madonna always gives her fans iconic performances. Retirement isn’t an option for the “Hung Up” singer at the moment. She says it's unfair to insist she should stop just because you think she’s “too old.” If the lady wants to keep entertaining, who are we to stop her? Sit back and enjoy the show. 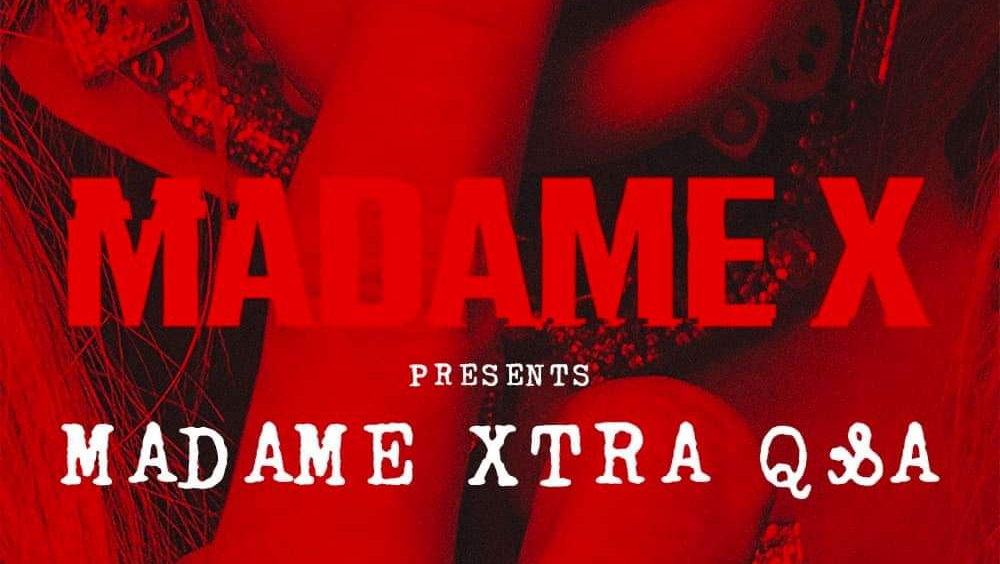 Madonna recently showed out at The Tonight Show with Jimmy Fallon, where she performed in a sultry ensemble. Some time mid-performance, she brought her sexy back as she playfully slid across Fallon’s table. The Queen of Pop then revealed her one regret – she turned down an opportunity to be part of the Matrix. She released a Paramount + special - “Madame X presents: Madame Xtra Q&A,” a concert documentary of her 2019 tour a few weeks ago. Next, she’s working on a biopic, and in her own words, “the focus of this film will always be music. Music has kept me going & art has kept me alive.” 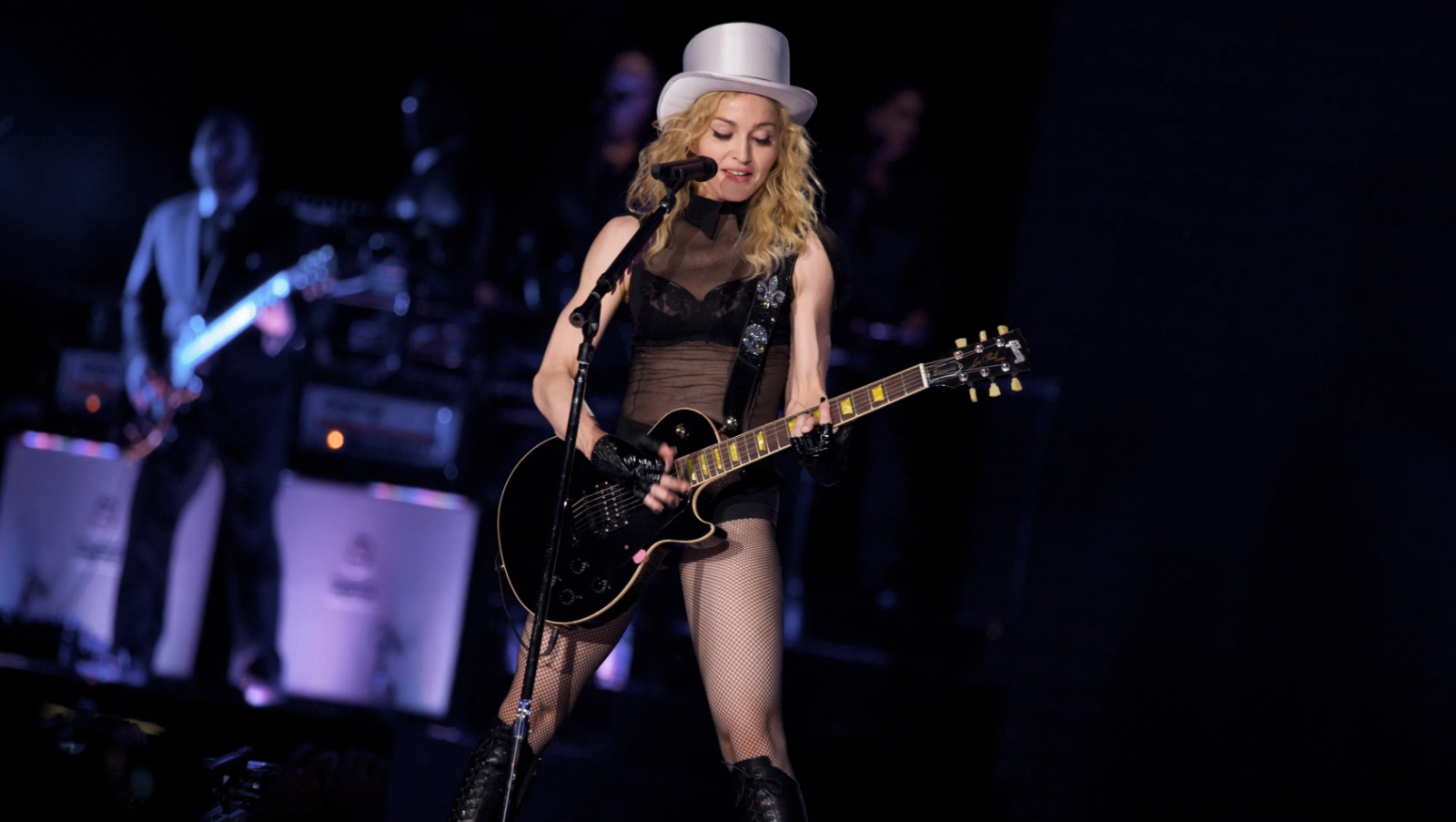 The Like a Virgin singer told V Magazine, “I believe that our job is to disturb the status quo.” She expressed her thoughts on Cancel Culture, saying artists are afraid to speak up, which is wrong. Madame X wants people to continue speaking their truth without fear of judgment. It’s only natural that she supports Britney Spears and wages war on her conservatorship abusers. In response to the question of “What inspires her,” Madonna says Donda. She doesn’t agree with all of Ye’s ideologies, but she respects his craft. She thinks everyone waited to hear his last album, and he delivered. We look forward to watching the biopic, but we’ll enjoy her videos on YouTube before then.