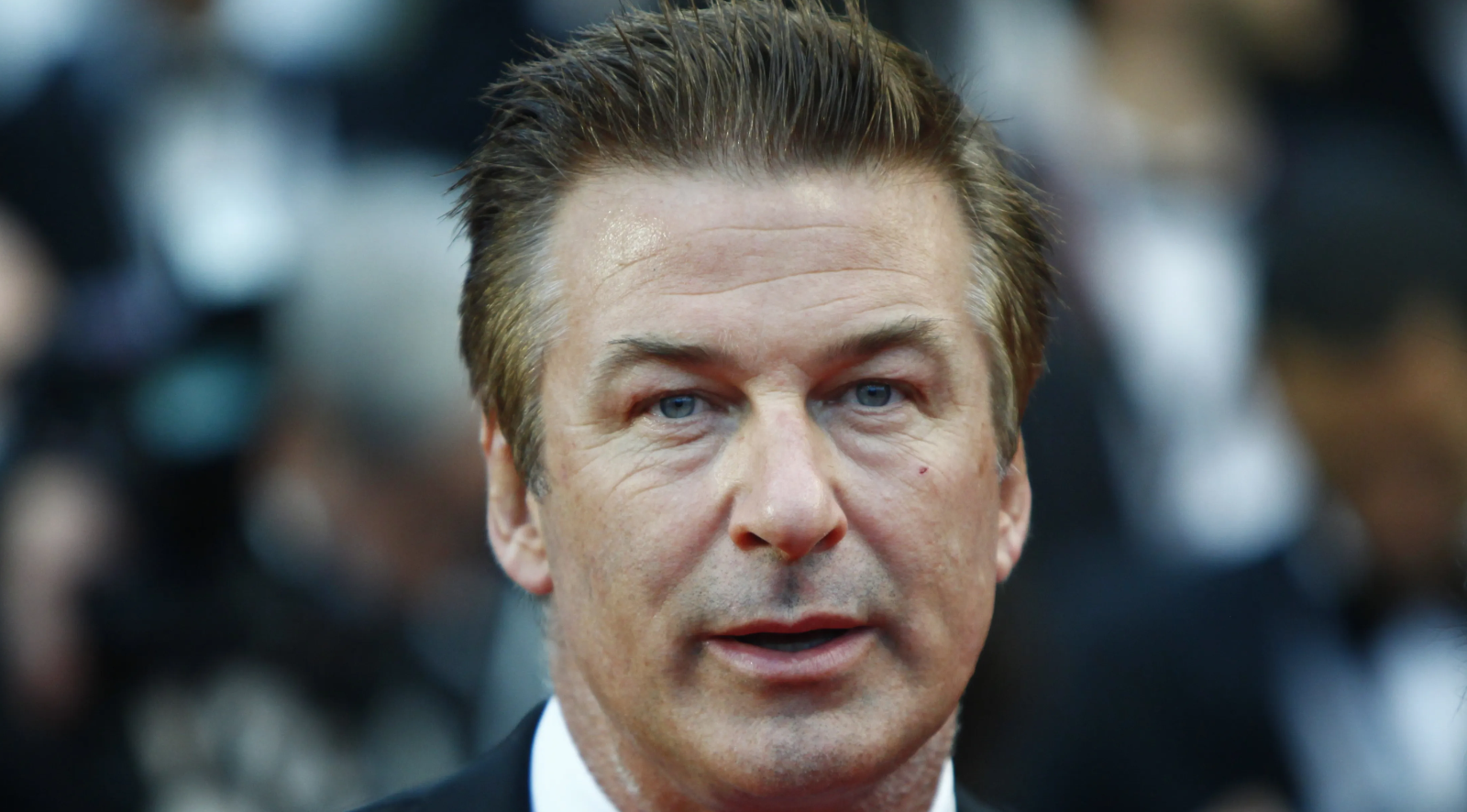 News of Alec Baldwin shooting and killing a person during the filming of his new movie Rust shocked the world last month, after the actor accidentally fired a shot at director of photography Halyna Hutchins.

Even though she was quickly transported via helicopter to a nearby hospital, Hutchins succumbed to her injuries. Fortunately, director Joel Souza -- who was also shot -- received emergency care immediately and was soon released from the hospital.

A new Rust tragedy is now unfolding. Read more below.

According to a new report from Sky News, days after the shooting, Rust lamp operator and pipe rigger Jason Miller was bitten by a brown recluse, a venomous spider that is native to North America.

After being bitten, Miller began experiencing serious symptoms, including necrosis of his arm and sepsis, according to a page that was set up to help pay for his medical treatment on the fundraising platform JustGiving.

The page contains additional information about Miller's condition, per the outlet. Read more below.

The fundraising page says that Miller "has been hospitalized and endured multiple surgeries each day as doctors do their best to stop the infection and try to save his arm from amputation."

"It will be a very long road to recovery for Jason if the medical team is able to save his arm. If under worse circumstances he loses his arm, this is a life-changing and devastating event for Jason and his family," the page continues.

A spokesperson for Rust producers, meanwhile, said that "we do not comment on individual members of the cast and crew's private matters."

Miley Cyrus Admits She Had 'Identity Crisis' After Hannah Montana

One of them, camera operator Lane Luper, told Sky News that he "never felt as close to death" on a set as he did in the days before Hutchins tragically died.

In an interview with The Hollywood Reporter, Luper doubled down on his claims, describing in detail just how hectic the Rust set was.

"Everybody’s going in and out of these cycles of depression. Several of my friends don’t even want to go back to work. Everybody has a level of PTSD from this, especially people that were there," he said. 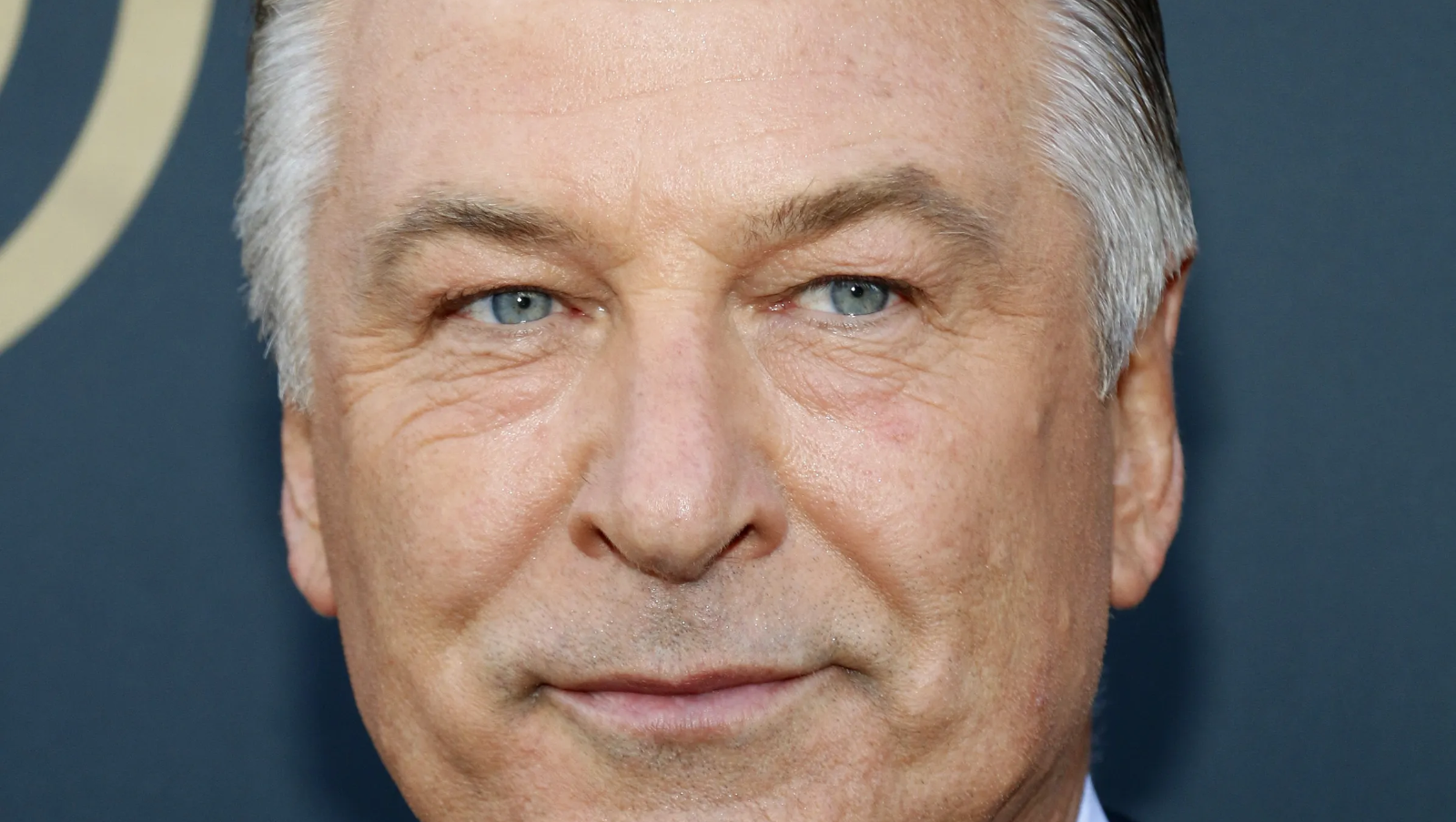 Baldwin is not just the main star of Rust, but also the producer. However, Luper claims to have never seen the actor in "any kind of producer role."

"Baldwin wasn’t even there the first week of the show. And when he was there, he was only there for four to five hours a day, doing his role as an actor," Luper said.

Luper noted that he does not believe live rounds were placed in Baldwin's prop gun on purpose, as armorer Hannah Gutierrez-Reed's lawyers have suggested.