Former Hillary Clinton aide, Huma Abedin, is set to release her memoir, in which she recounts an experience with a US senator that is being reported by The Guardian, who has obtained a copy of the memoir, as sexual assault .

The memoir is called Both/And: A Life in Many Worlds, and is due to be released on November 2, 2021. 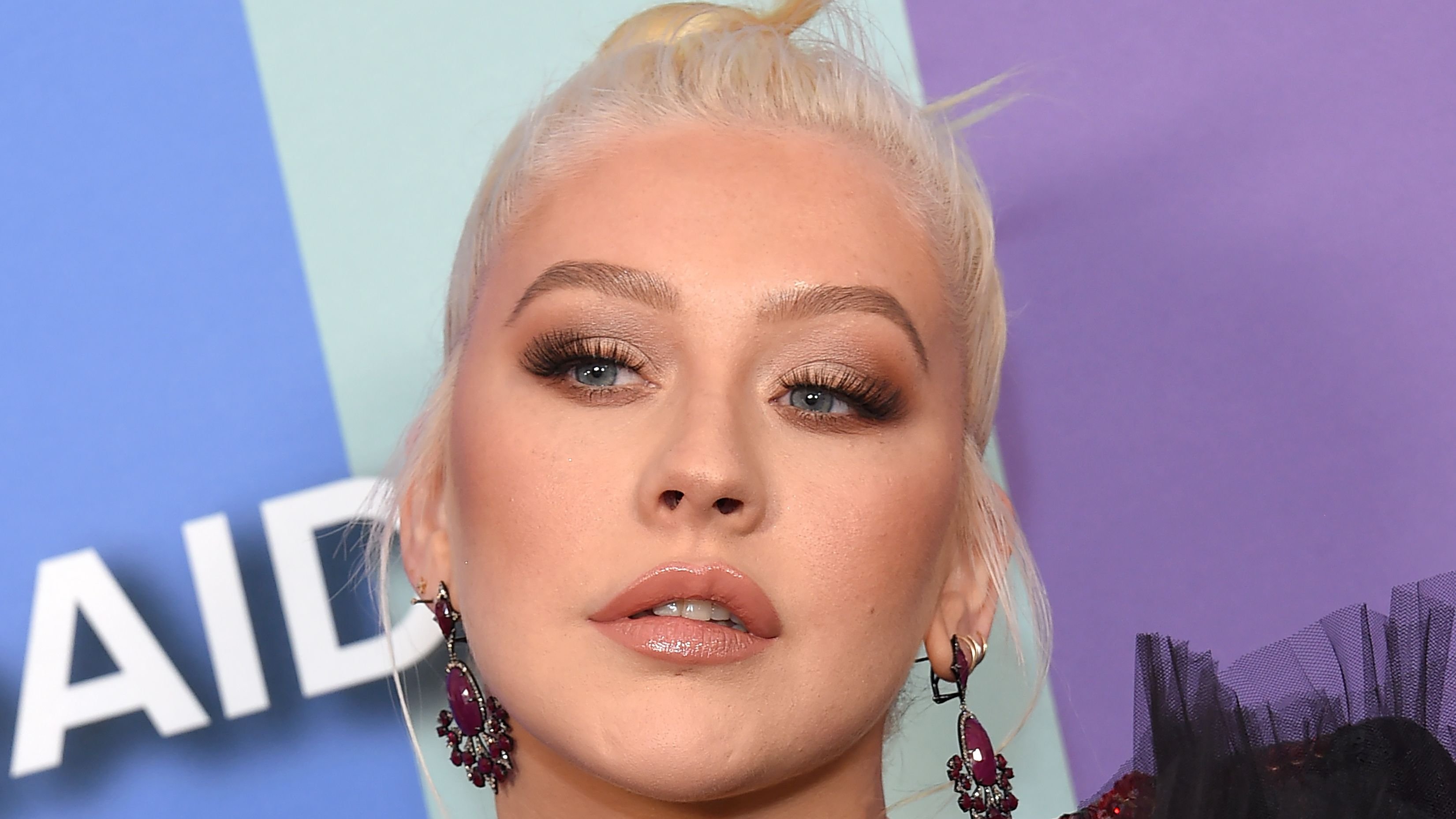 How Abedin Met the Senator 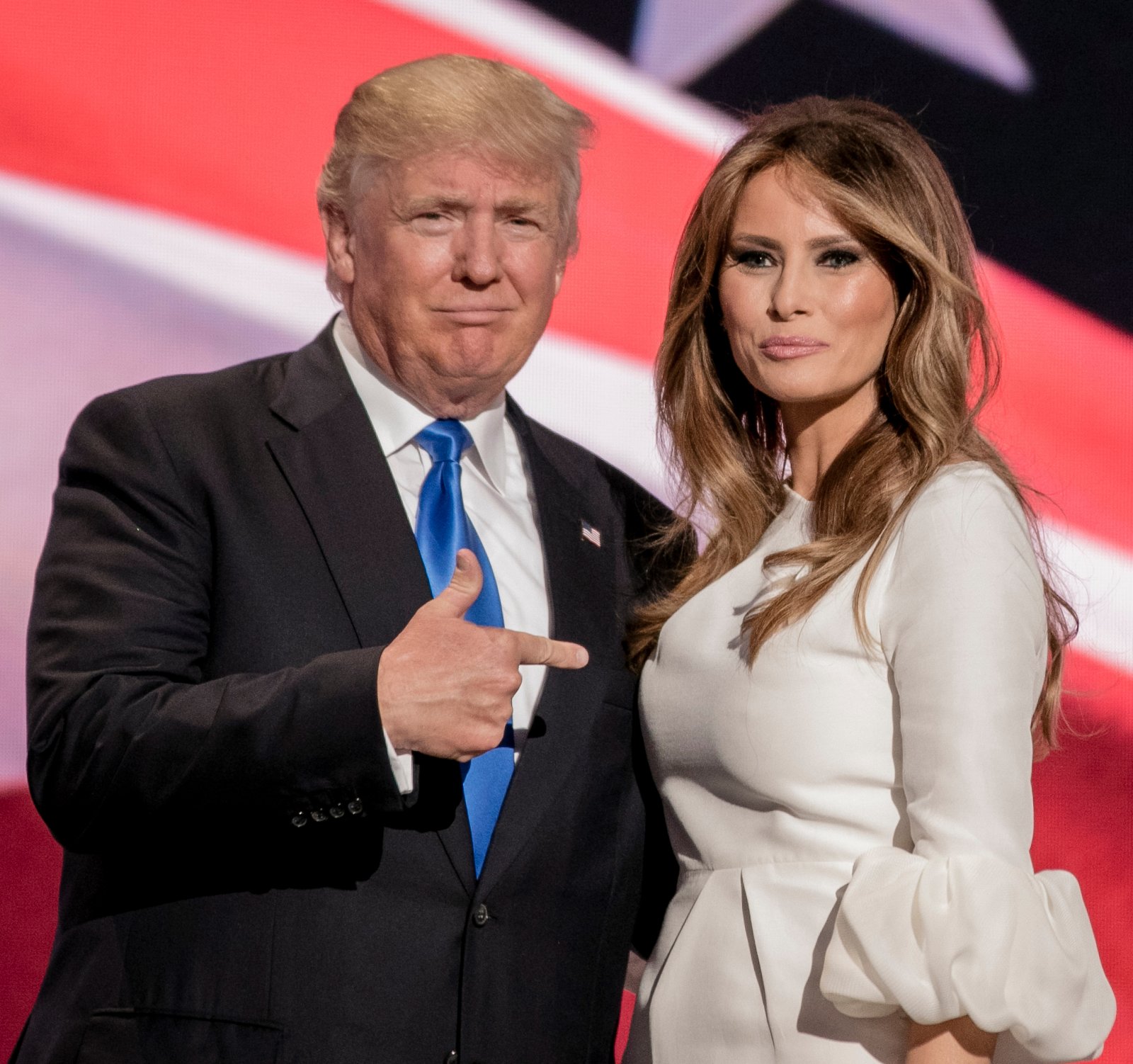 In the book, Huma Abedin tells how she first met the senator, at Donald Trump and Melania Knauss' wedding in Palm Beach, Florida, in January 2005. Abedin later ran into the senator at a Washington dinner where some senators and their aides were present.

Hillary Clinton was not.

Abedin says she walked out with one of the senators, and, “soon we stopped in front of his building and he invited me in for coffee.” Abedin recalls, the senator then asked her to get comfortable on his couch. 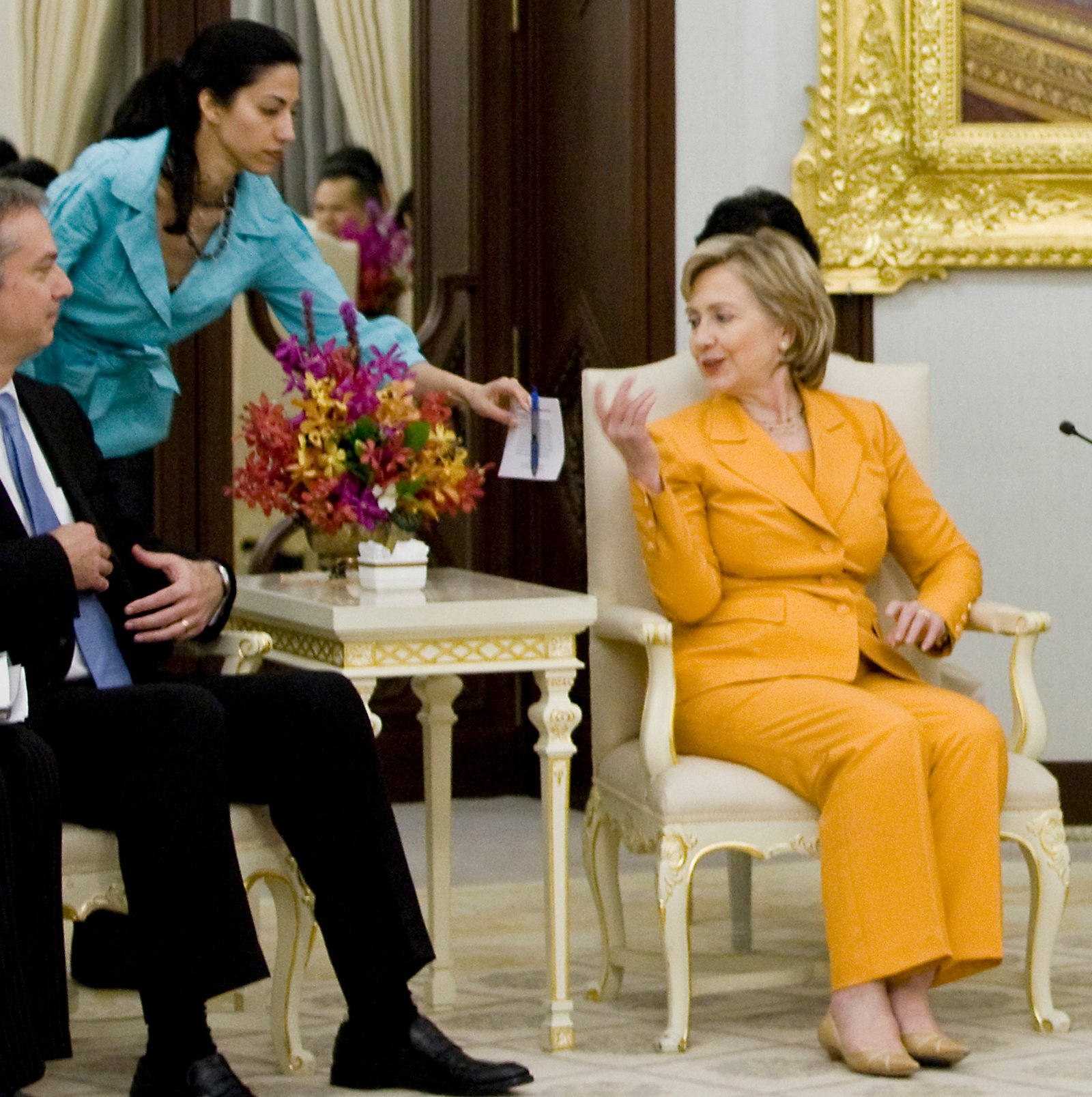 Of the assault, Huma Abedin says that the senator removed his blazer and rolled up his sleeves. He made coffee for them, and then started to kiss her.

“He plopped down to my right, put his left arm around my shoulder, and kissed me, pushing his tongue into my mouth, pressing me back on the sofa. I was so utterly shocked, I pushed him away. All I wanted was for the last 10 seconds to be erased.”

When she pushed him away, she says he seemed shocked but said sorry, saying he had misread her. She writes, “Then I said something only the twentysomething version of me would have come up with – ‘I am so sorry’ – and walked out, trying to appear as nonchalant as possible.” She says that she tried to keep away from him after that. She ran into him once later on Capitol Hill, and was immediately joined by Hillary Clinton who she says did that, “as if she knew I needed rescuing even though I’d told her nothing.”

Abedin claims she tried to get the entire incident out of her mind, by burying it.

Sarah Palin Is Running Against Santa Claus For Congressional Seat 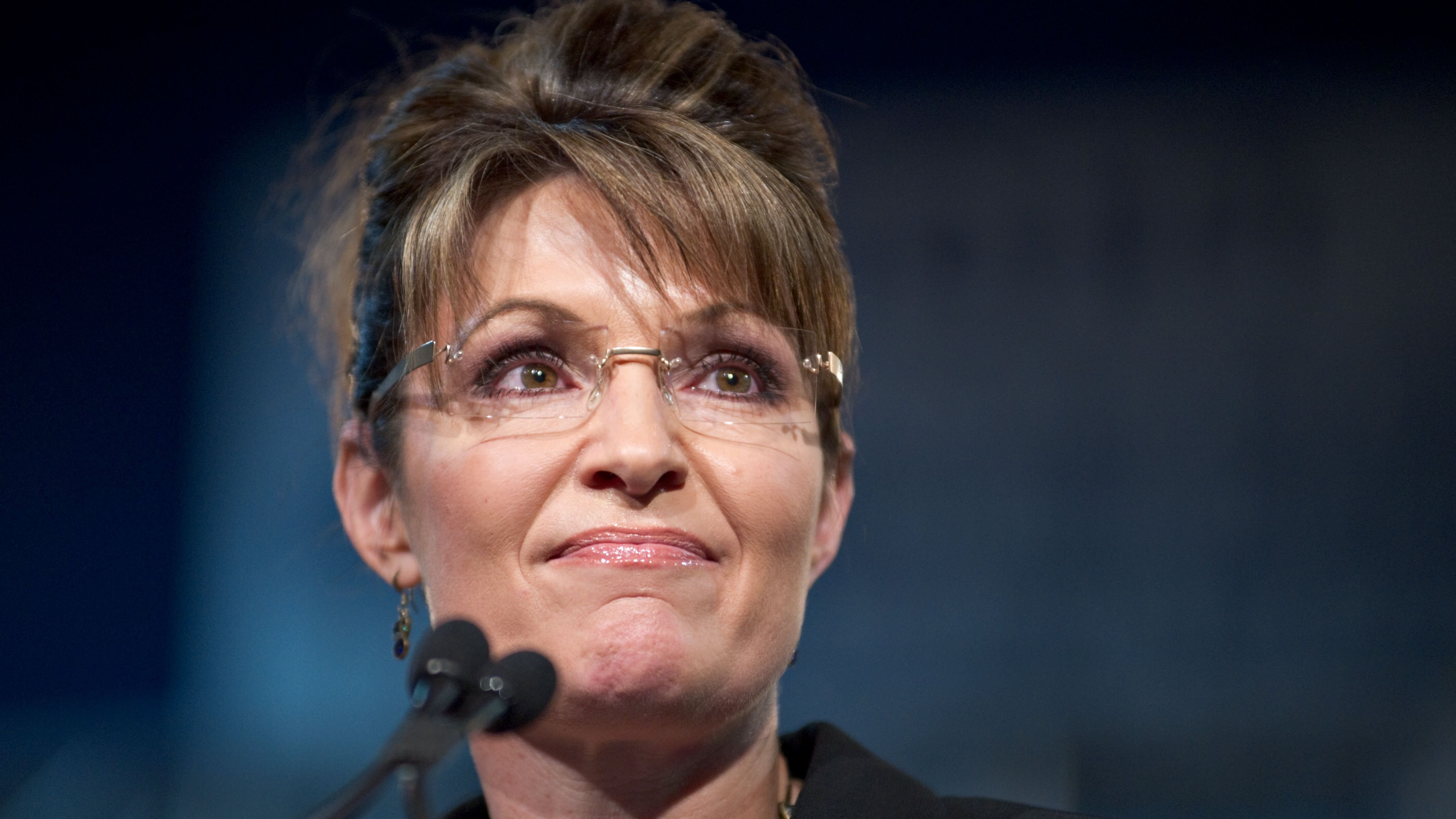 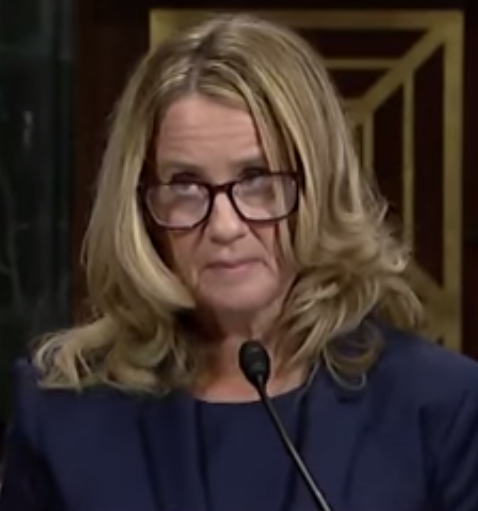 Feelings about the assault would come up for Huma Abedin during the Kavanaugh hearings, where Bruce Kavanaugh was testifying for the United States Senate regarding sexual assault allegations levied against him by Dr. Christine Blasey Ford.

During the hearings, Dr. Ford said the assault changed her life “drastically” and sent her to therapy. She also described trying to suppress memories. When Dr. Christine Blasey Ford was accused of “conveniently remembering” her experiences, Huma Abedin felt triggered, she writes.

An excerpt of Huma’s book has also been seen by Vogue, where she discusses her estranged husband and former congressman Anthony Weiner.

Anthony Weiner in the Memoir 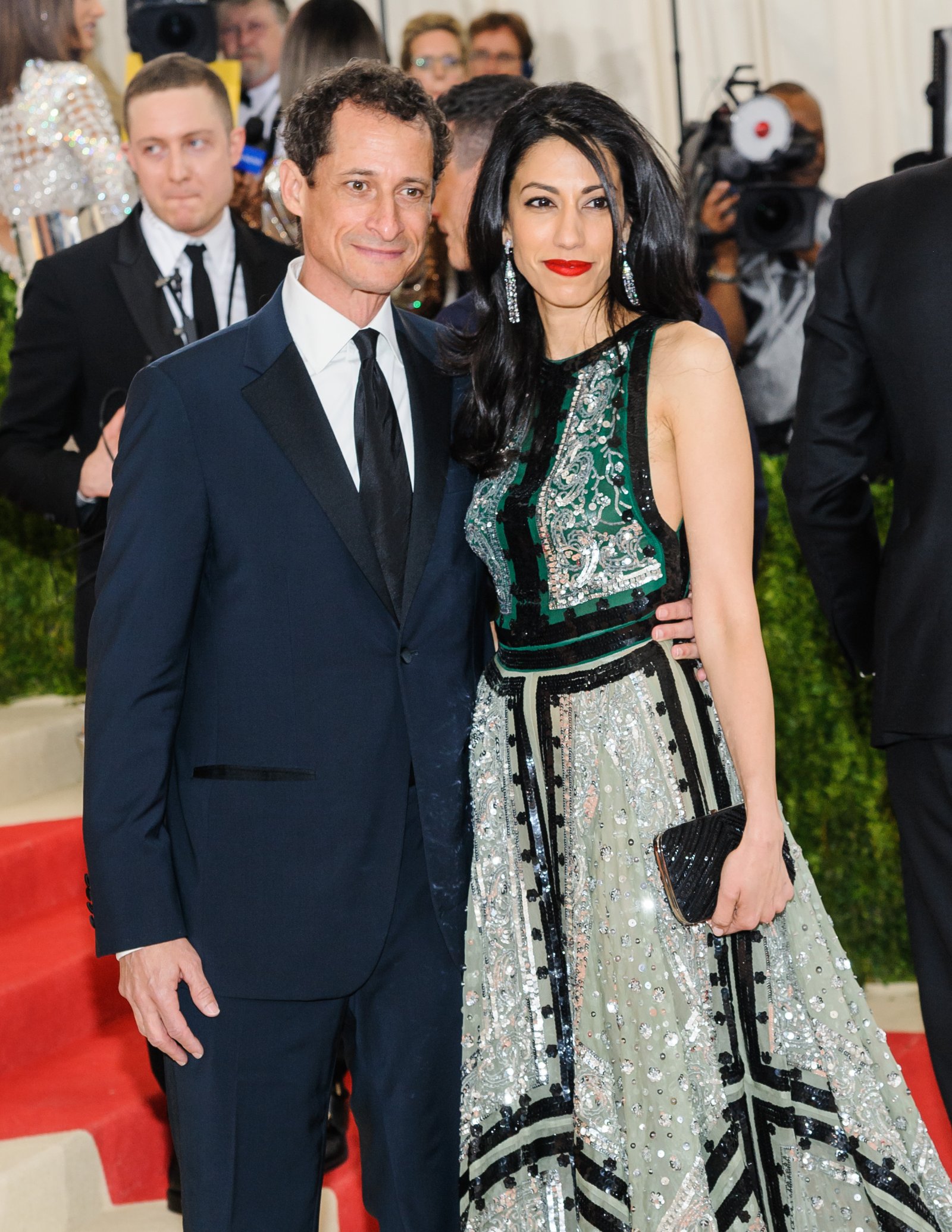 Anthony Weiner and Huma Abedin are reportedly still married. His politics career came to an end when he tweeted naked images and later pled guilty to sexting with a minor. Weiner was sentenced to 21 months in 2017 and was released after 18 months.

After he was convicted, Huma Abedin filed for divorce, a filing she later withdrew. The couple has a six-year-old son together.

Yahoo News reports that in the book she writes about those images that went online, “And then, just like that, life as I knew it was officially over…I felt something explode inside my chest, and suddenly it was hard to breathe. I was simultaneously filled with rage and stunned to my core.”