A group of progressive Democrats, in partnership with Texas Democrats, have launched their own NFT platform to raise funds reports CNN.

The platform Front Row is an NFT marketplace where digital political work is being used to raise money for political interests. The marketplace is founded and funded by four Democratic strategists, and the money has already started coming in.

What is an NFT? 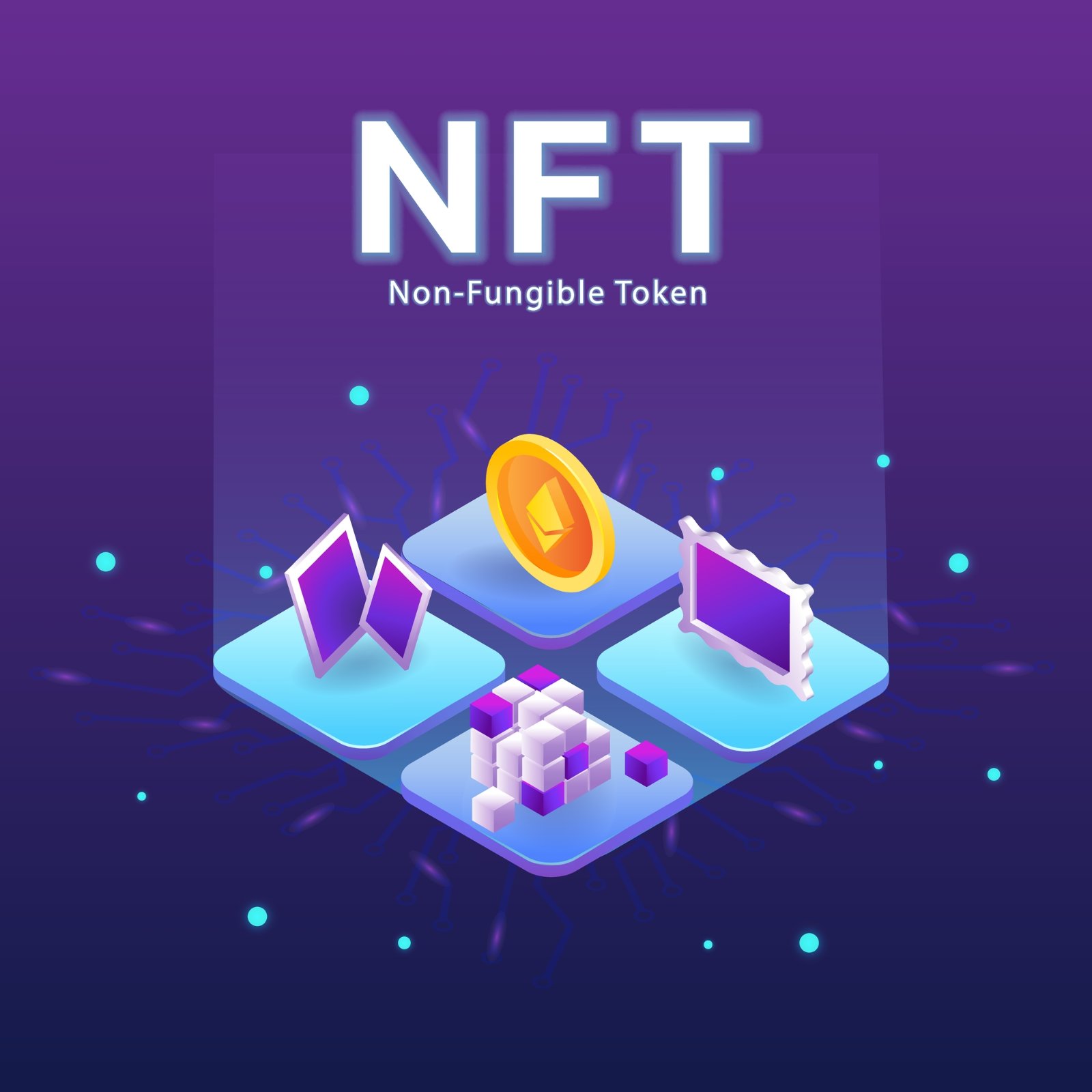 An NFT is an indicator of ownership that is most often used in association with digital assets such as works of art, games, images, or music. NFTs are bought and sold online regularly, and have been since 2014. Most NFTs are found on the Ethereum blockchain, where each NFT (or non-fungible token) represents a unique asset

It is estimated that approximately $174 million has been spent on NFTs since 2017 reports Forbes. Any physical or digital asset can reflect its ownership through an NFT. The first tweet of Twitter founder Jack Dorsey, for example, was minted as an NFT and sold for $2.5 million.

Now, NFTs are now being used in the political sphere, as well. 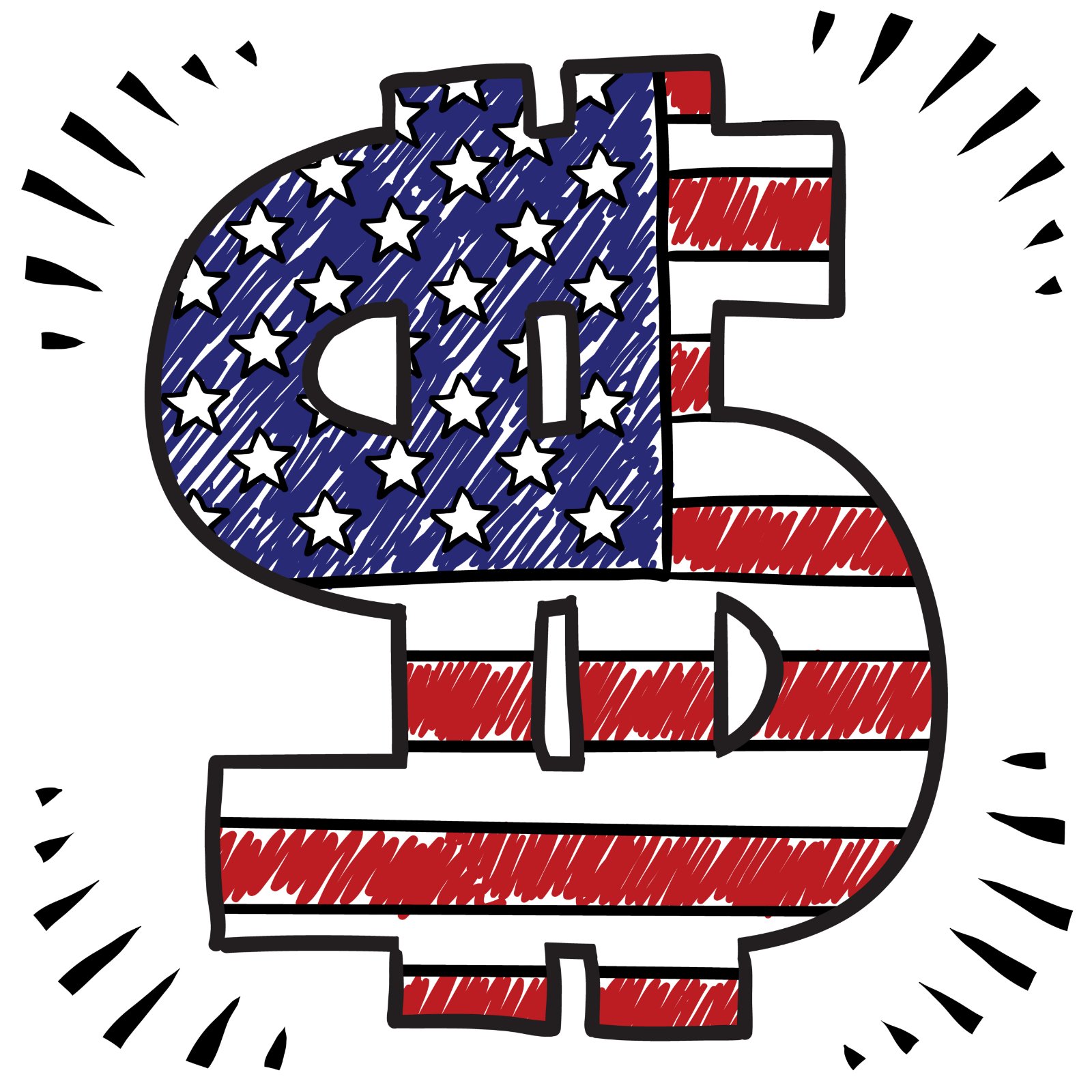 Front Row is a NFT platform launched by Democrats "for committees and organizations to raise money by creating and selling political NFTs.” The platform is quick to say they are staying compliant with campaign finance legislation.

The first NFT launched by Front Row is a digital product that is a compilation of arrest warrants for the Texas legislators that defied lockdowns and fled the state last year to block an anti-voting rights bill. 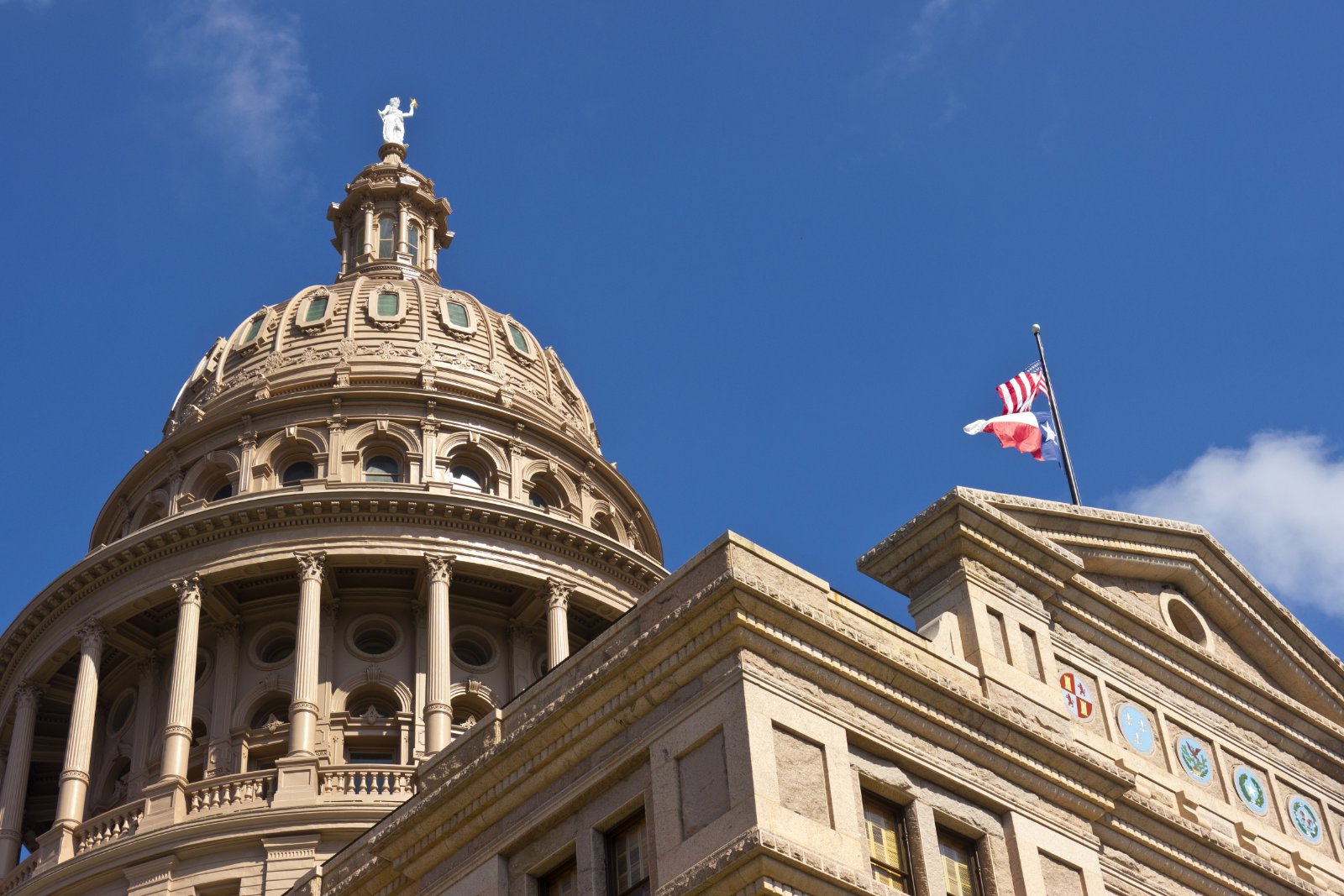 Front Row has said that they have partnered with the Texas Democratic Party. Parker Butterworth, a Front Row co-founder, told CNN,

“Our goal in launching Front Row is to build an NFT platform for progressive causes that can engage more voters and give supporters a new medium to contribute to the movements they care about.”

Bids have already started coming in through Front Row for the NFT currently up for grabs and appear to be in the $250 USD range.

The goal of Front Row is to elect more Texans to the state legislature. 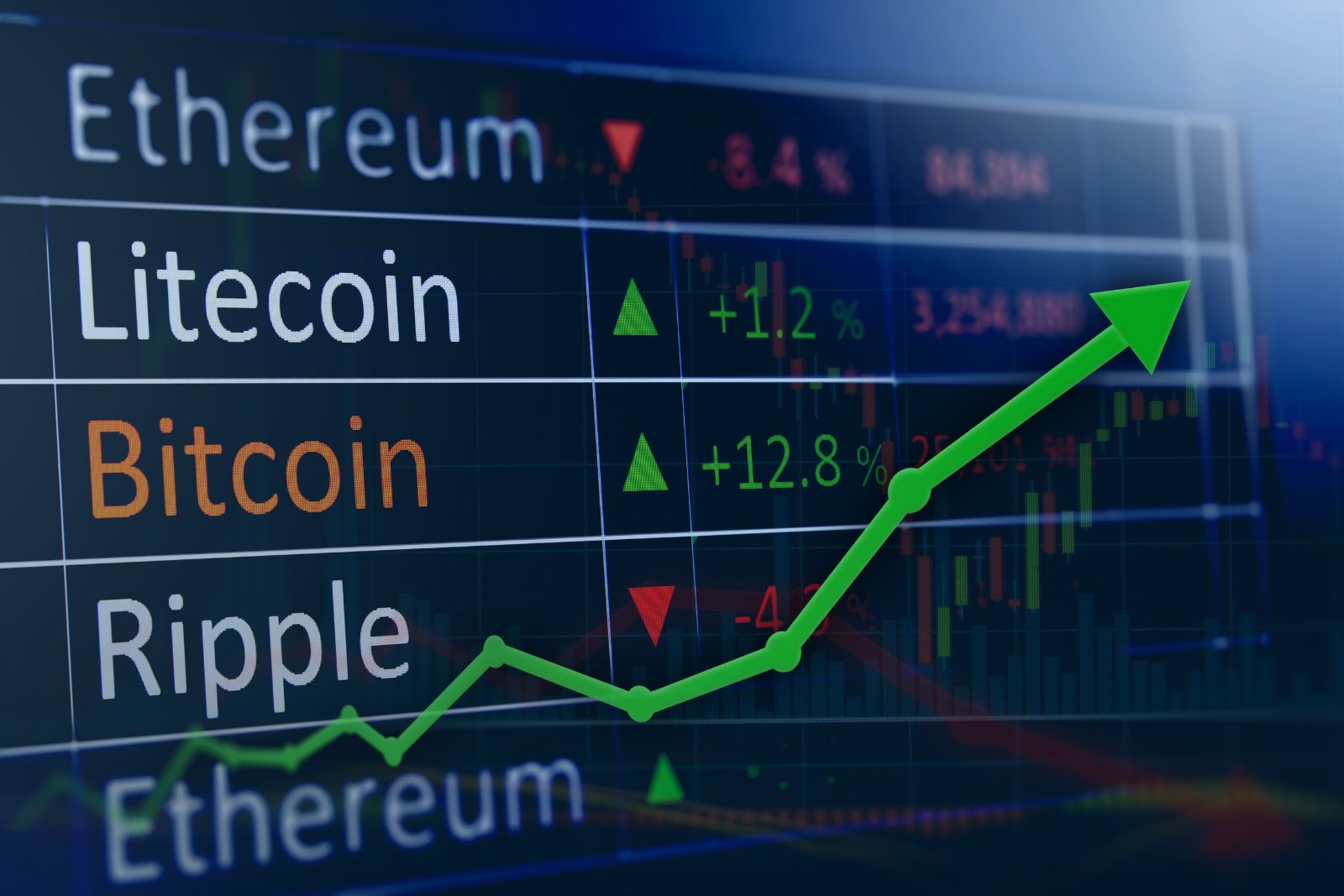 Front Row isn’t the only political movement to use NFTs for fundraising. One NFT artist auctioned off an NFT of HR 3684, artwork inspired by a bipartisan infrastructure bill.

Front Row is currently only accepting US dollars as currency on its platform, with CNN reporting that is to make the platform more accessible.

The US dollar is the most widely used currency in the world, and makes up more than 60 percent of the world’s central bank foreign exchange reserves reports The Balance.

Butterworth says he wants “everyone to participate.”

Front Row is expected to begin accepting donations in cryptocurrency in the future.