Ron Watkins, who is suspected as being the master name on a QAnon account, has released a video announcing his run for Congress. Ron Watkins will be running for Arizona’s first district, against Rep. O’Halleran (D-AZ) reports The Daily Beast.

In the video, Watkins described Rep. O’Halleran as the “dirtiest democrat in the D.C. swamp.” Watkins himself has been described across the world as a MAGA conspiracy-theorist who some believe has posed as a fake government official for years, and helped to spread the message of QAnon across the world. Watkins has also been linked to websites involving child pornography. 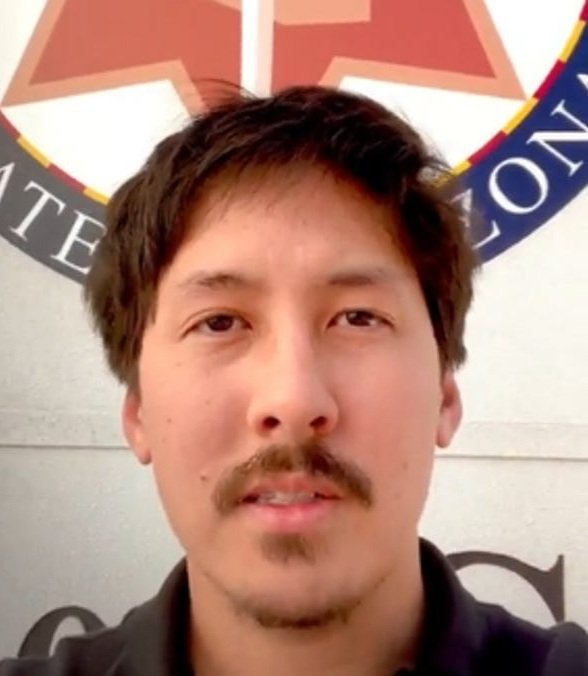 In a video posted yesterday, Ron Watkins announces his beefs and his run for Congress. He filmed the video outside of the office of Republican Arizona Attorney General Mark Brnovich, imploring AG Brnovich to stay vigilant on matters related to election fraud.

In the video, Watkins says, “We must stay vigilant and keep up the pressure, both here in Arizona and throughout the country to indict any and all criminals who have facilitated election fraud.”

Watkins makes the accusation that President Trump had his election stolen, “in Arizona and in other states” but he does not accuse anyone directly. 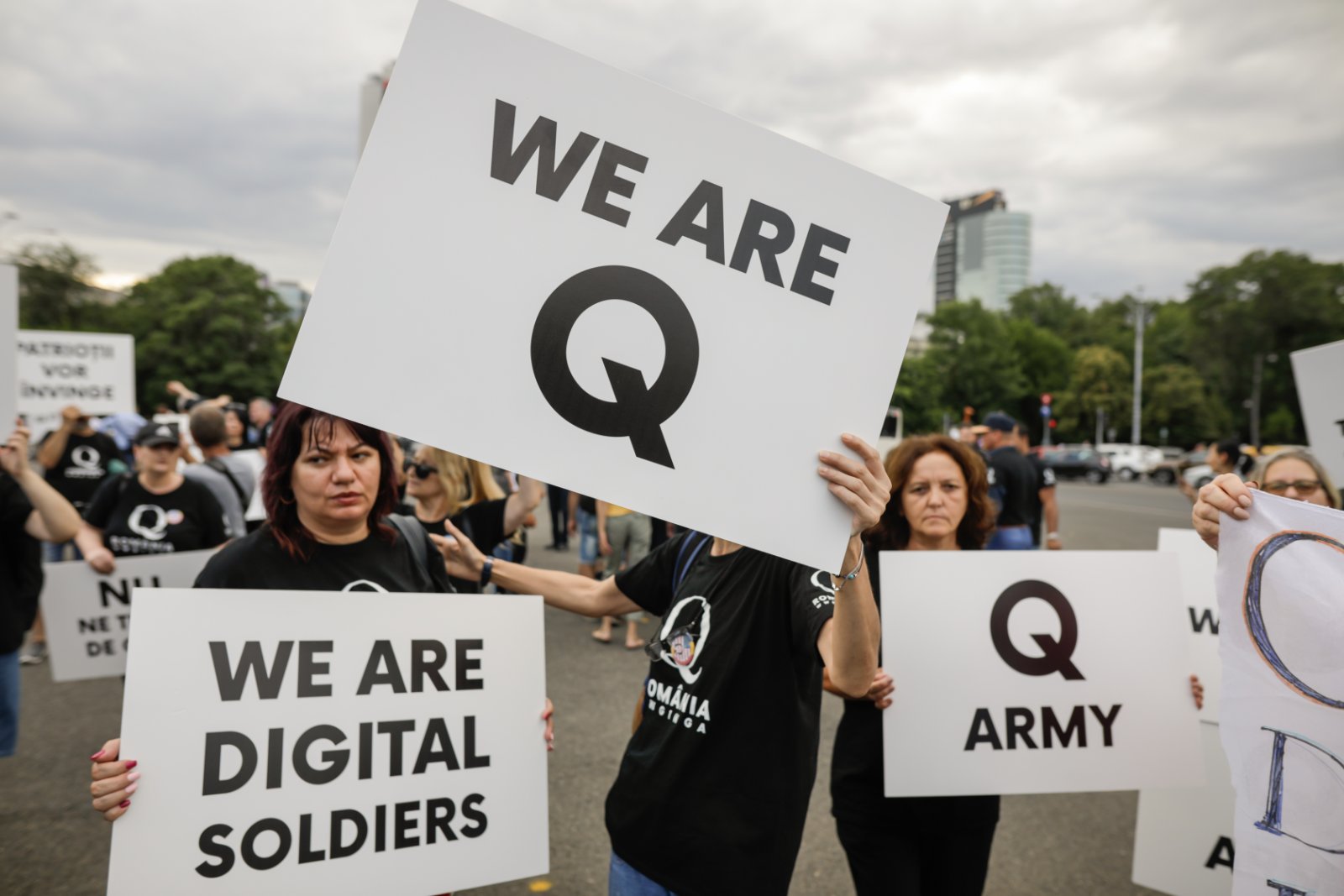 Watkins said in the video that “we must fix elections from inside the machine.” He went on to say he was attending church and listening to sermons, and was using God as his compass for this fight.

“If we don’t follow the beliefs and founding principles of our nation, it will crumble.”

Watkins continued saying that he would beat Tom O’Halleran, who he refers to as Hooligan. He said that he would work under God’s authority to take back Congress and the Senate, and “fix the presidency.”

After Joe Biden won the election, Ron Watkins told QAnon supporters to return to their lives.

If Watkins runs, he is heading into the election with a scandal already on his plate. He has previously been connected to an election scandal in Colorado. This week, a Colorado judge banned a Mesa County Clerk named Tina Peters from supervising elections after actions she took with Ron Watkins.

ARS Technica reports that Peters was found to have committed a breach and neglect of duty and other wrongful acts. Among other things, Peters was accused of leaking system BIOS passwords to Watkins, whom court documents say that she described to co-workers as an administrative assistant in her office.

She said that he was transferring from the motor vehicle division to the election division. Watkins was brought into a meeting where he learned of a software update that stipulated the chain of custody on the systems for voting. Confidential passwords were discussed and maintained on a spreadsheet.

The passwords were later posted on an online social media platform. The Secretary of State learned of the problem on August 2, 2021 and immediately launched an investigation. He is reported to have posted a tweet referring to her as a legend, to which supporters agreed. 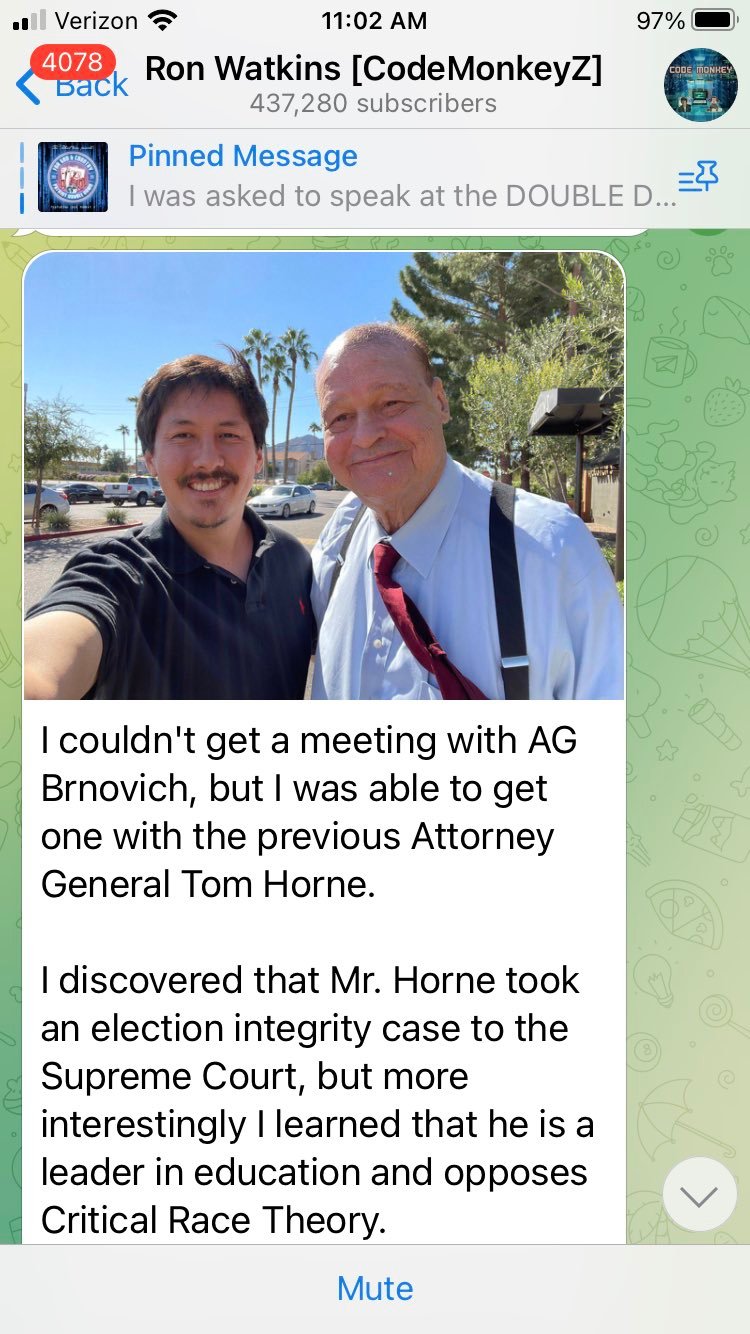 The court found that the state had met the burden of proof to bar Tina Peters and Deputy Clerk Belinda Knisley from performing further election functions as Designated Election Officials.

Tina Peters has also been known to promote the theory that voting machines were rigged or manipulated in the 2020 election in Joe Biden’s favor. Some reports indicate she is living in something called a “safe house” and is being investigated by the FBI.

Some reports indicate that Watkins is attempting to remove himself from the scandal, saying that the information he posted came from a whistleblower. Whether his connection to that will be explored by authorities remains to be seen. This week, he is focusing on a run for Congress, and has circulated pictures of himself with former Arizona Superintendent of Public Instruction Tom Horne, who is seeking a return to that position.

Whether or not Watkins will be successful in his bid to make, and pass, legislation, remains to be seen.