Christina Aguilera burst onto the music scene in 1999 with her hit single "Genie in a Bottle" when she was just 18 years of age. And, in the years since, she has continued to see success, both as a musician and an actress.

In addition to her latest musical release, her Liberation album, in 2018, Aguilera, who boasts 7.7 million followers on Instagram, has made cameos on the big and small screens, starting with a couple of notable roles in 2010. 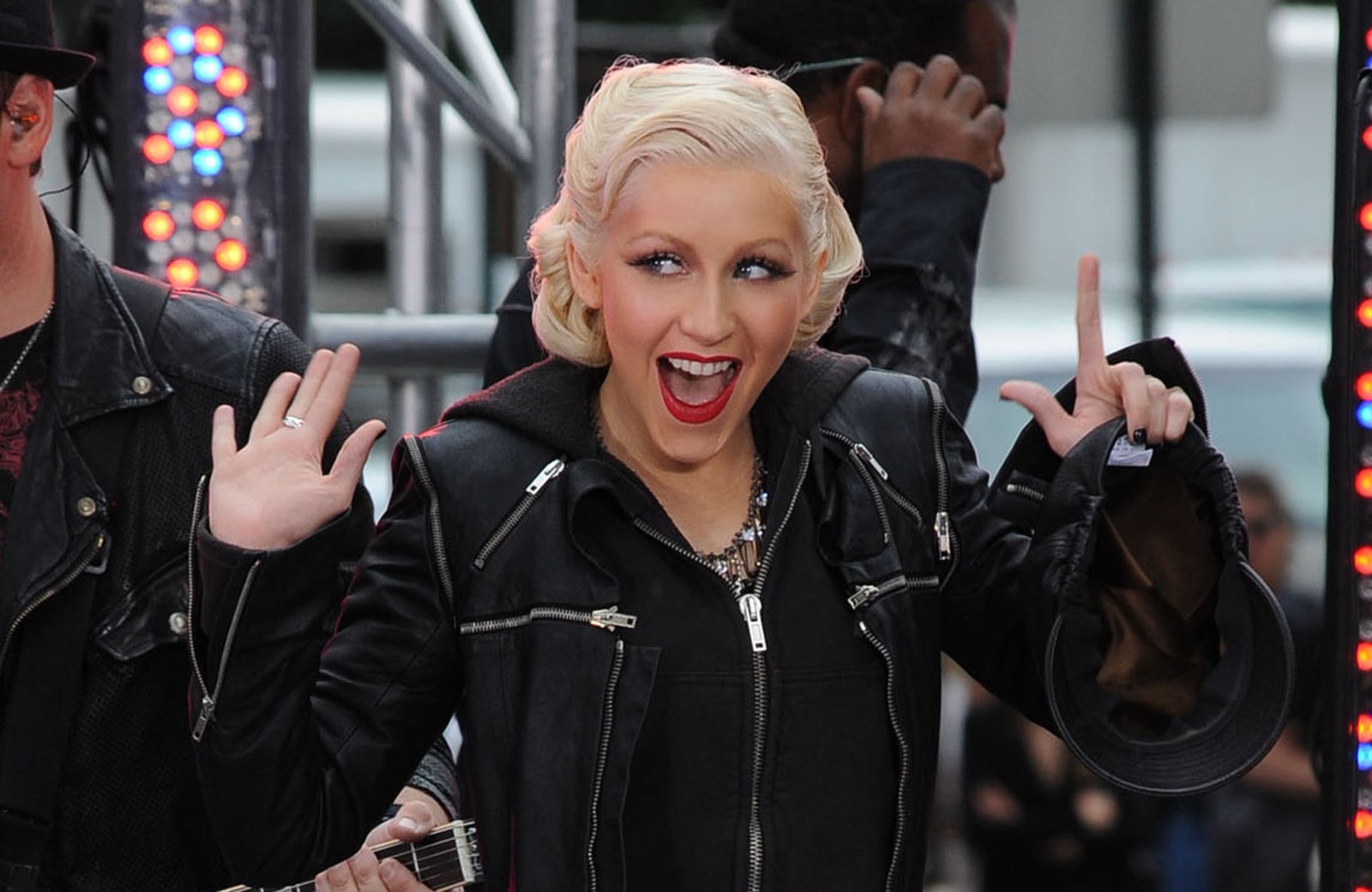 According to IMDb, Aguilera was featured in a number of video shorts pertaining to her music over the first decade of her career. Then, in 2010, she landed her first non-music role in HBO's Entourage.

Aguilera appeared as herself in an episode titled "Lose Yourself" that also featured Eminem and aired on September 12, 2010. 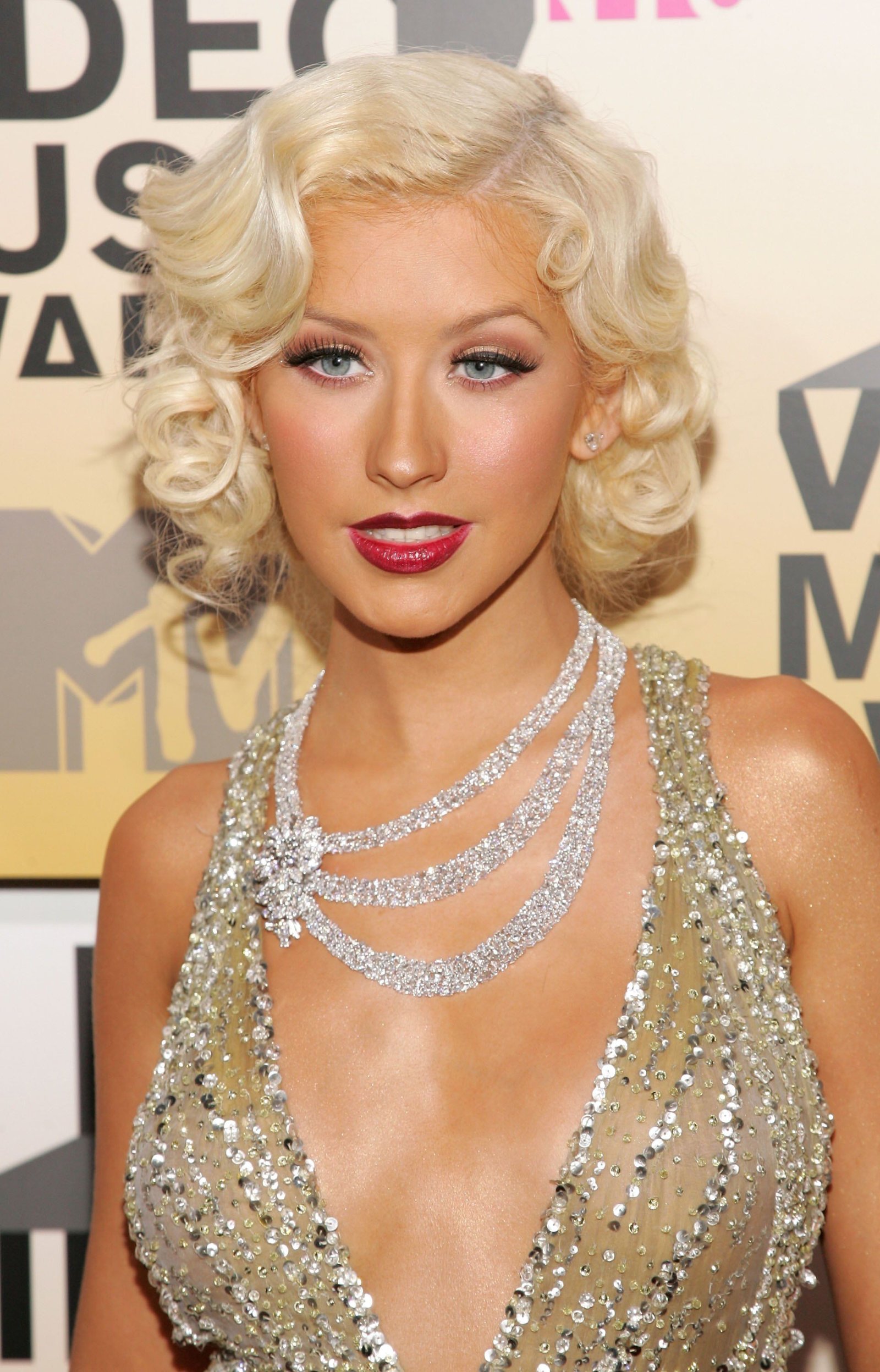 Five years after being seen on Entourage and in Burlesque, Aguilera scored a couple more television and movie roles in Pitch Perfect 2 and Nashville.

In Pitch Perfect 2, Aguilera portrayed a judge of a singing competition, which was right up her alley, considering she was featured on The Voice for several seasons from 2011 to 2016.

As for Nashville, Aguilera was seen in the role of Jade St. John and appeared on three of the NBC scripted series' episodes in 2015.

Christina Aguilera Was Most Recently Seen In 'Zoe' 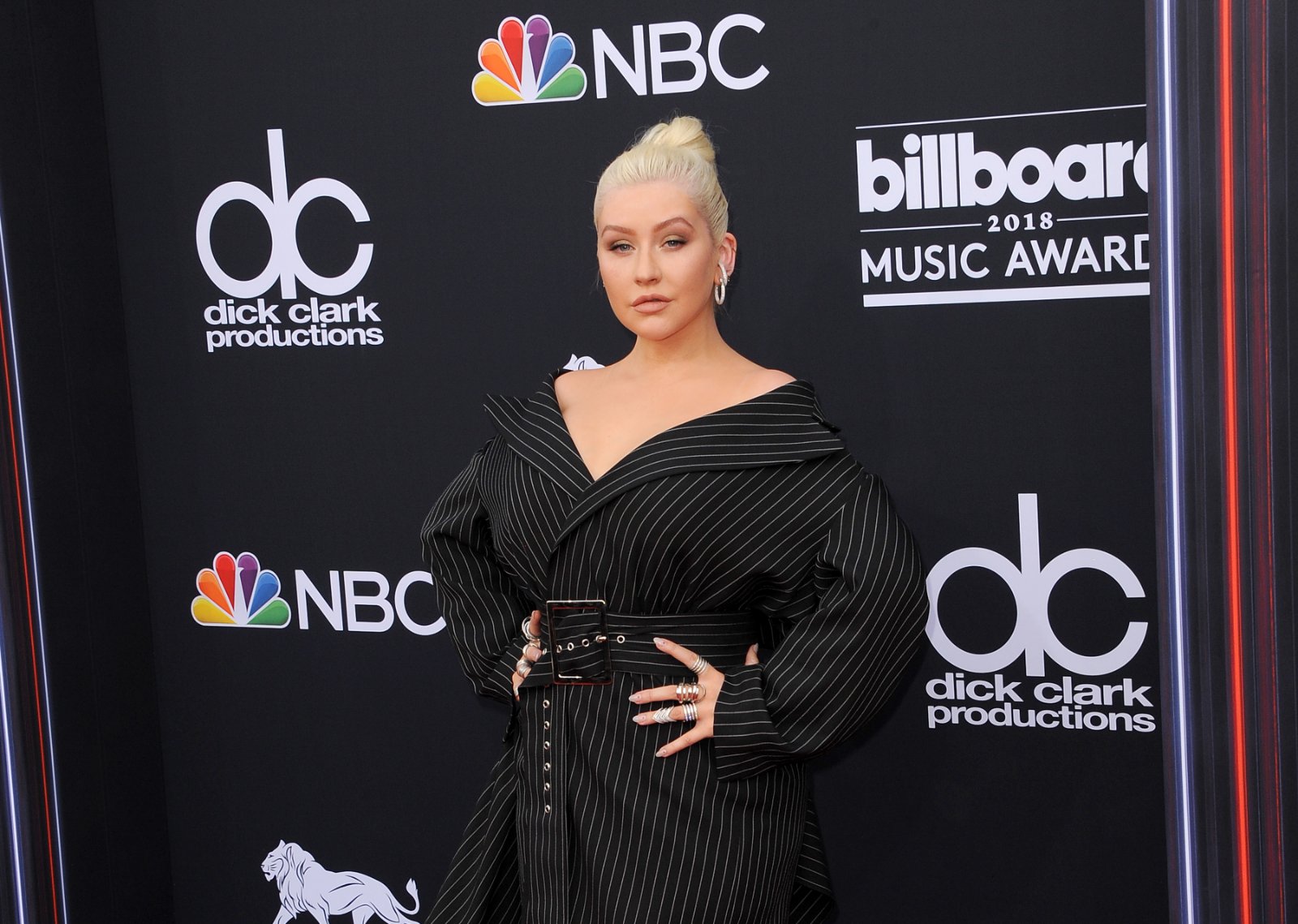 In 2018, Aguilera appeared in her most recent credited acting role to date as a character named Jewels in a film called Zoe.

According to a report shared by Entertainment Weekly, Aguilera's character was a robotic prostitute who was known for her love of accessorizing her look -- and for running her hands through the unkempt beards of the men she encountered.

The role of Jewels, who worked in an underground brothel, was described as a small one for Aguilera, who hasn't done any other acting since.

How Much Is Christina Aguilera Worth? 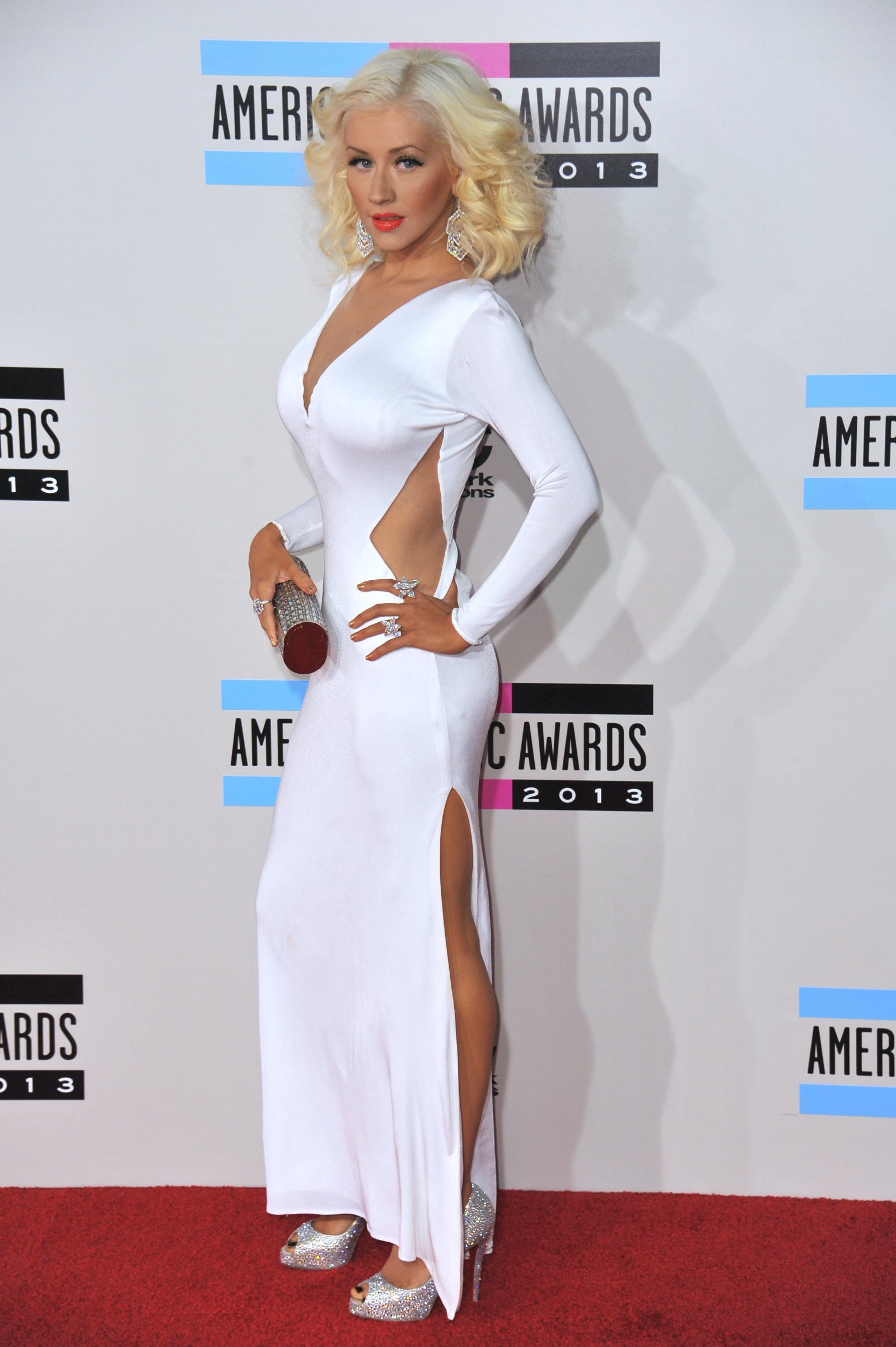 According to Celebrity Net Worth, Aguilera, who is often criticized for her unconventional fashion choices, is worth an estimated $160 million. The outlet noted that Aguilera had a salary of $15 million when she was appearing on The Voice.

Throughout her career, Aguilera has drummed up income with partnerships with a number of brands, including Sears, Levi's, Skechers, Versace, Oreo, Coca-Cola, and Pepsi.

She also raked in $1.5 million from People, to whom she gave the first photos of her son in 2008.