Sutton Stracke's New $5.35M House Is A Symbol Of Her Independence 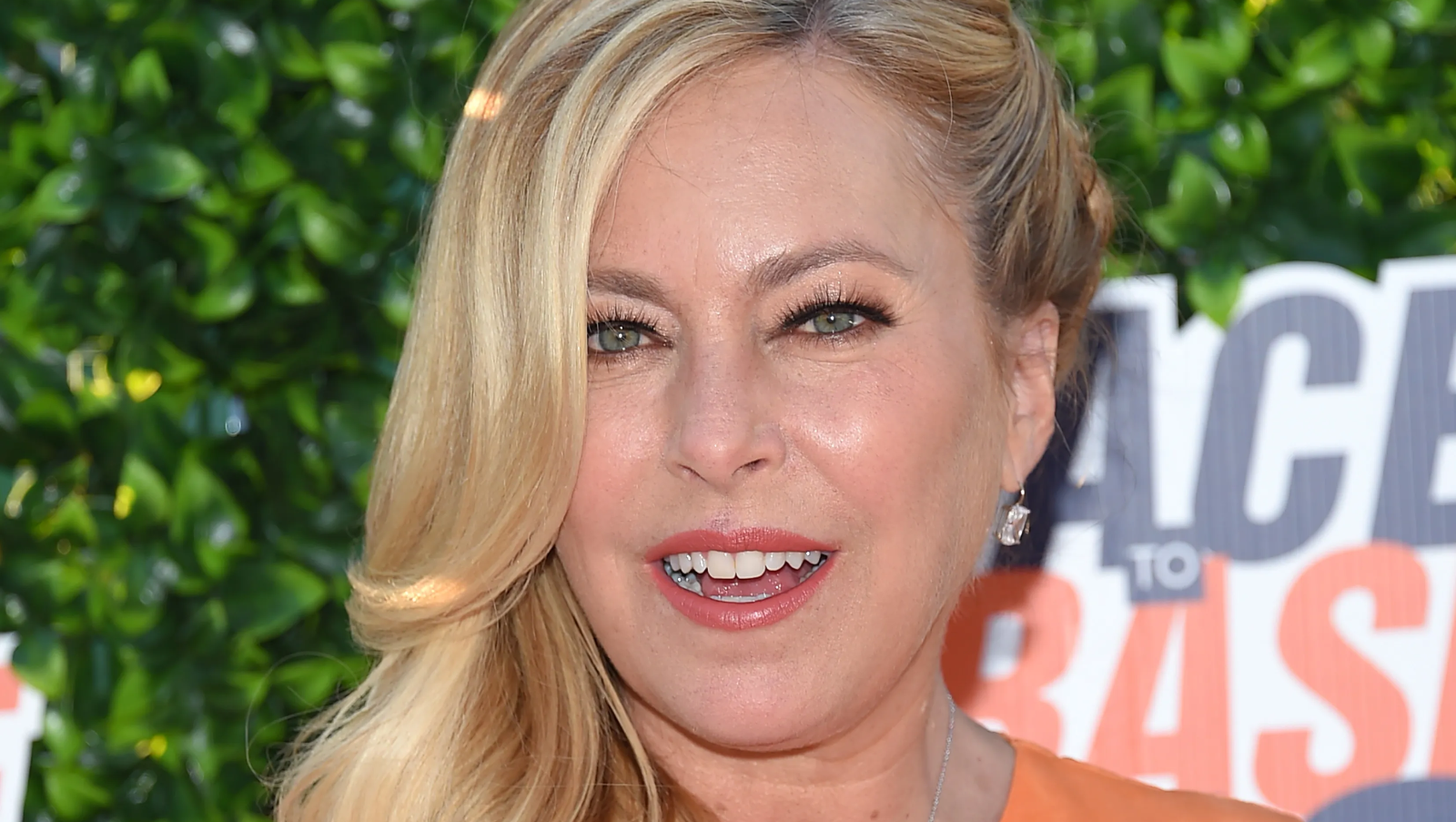 When Sutton Stracke decided to sell the house she shared with her ex-husband Christian Stracke and to start looking for her dream home all on her own, The Real Housewives of Beverly Hills cast member knew there was little room for compromise.

Moving into a new place by herself would mark the start of a brand-new chapter in the 49-year-old socialite's life -- and a big step toward her independence. As such, Stracke wanted everything to look exactly the way she had always wanted and decided to undertake a major building project. Read about it below. 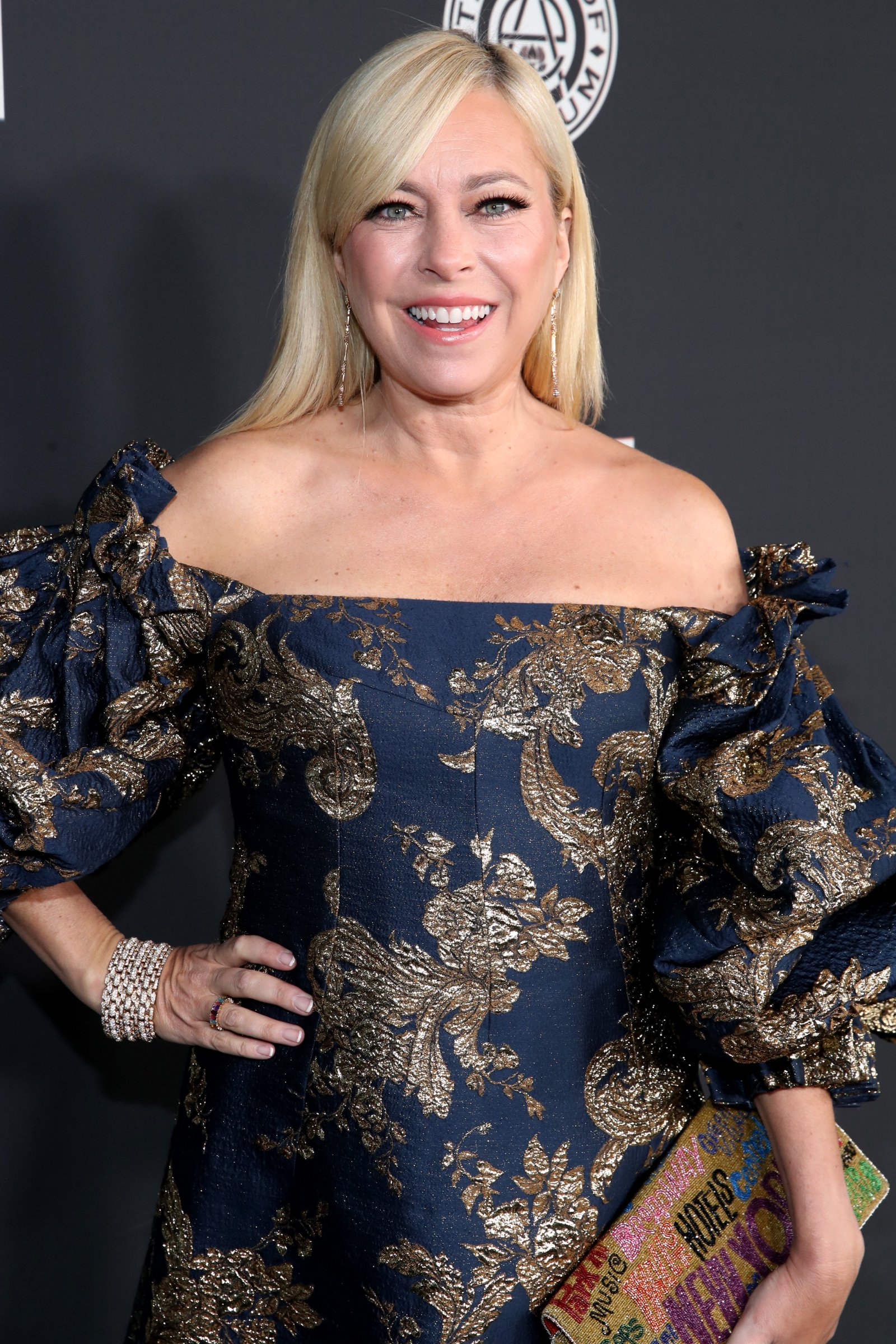 The reality star divorced her spouse of 16 years in 2016 but she waited four more years before she was finally ready to move on and sell the family home.

The former couple and their three children -- daughter Porter, 19, and her younger brothers, Philip and James -- as well as the family pets lived in an $8.95M mansion in Bel Air, which Stracke put on the market last June.

According to Bravo, the stunning 6,627-square-foot home was "decorated to reflect Sutton's southern roots" and boasted "a multitude of incredible rooms, a jaw-dropping closet, and a sprawling backyard."

Sutton Stracke Bought A $5.35M House 'Just Around The Corner' 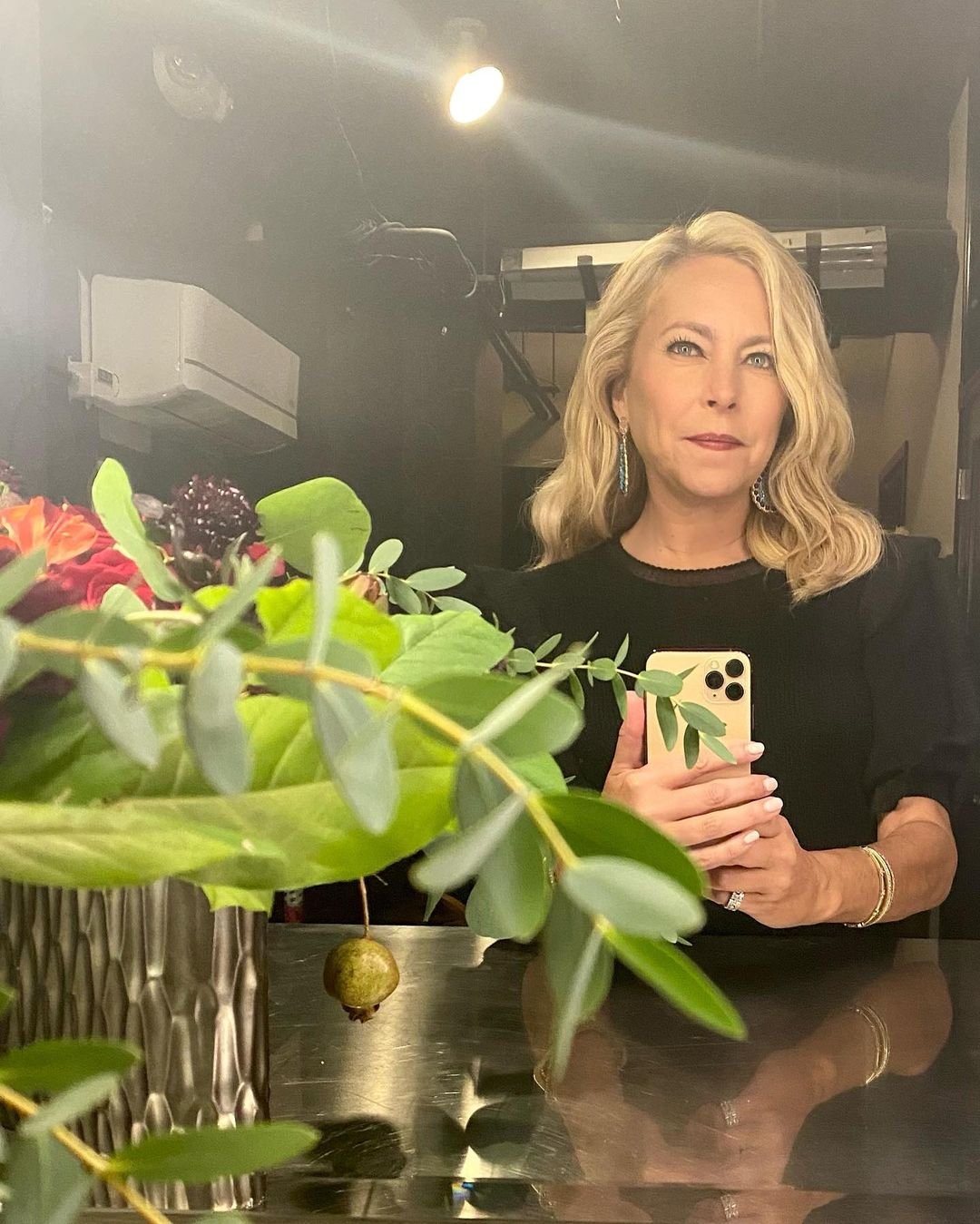 Compared to her former abode, Stracke's new home is on the smaller side but no less opulent. The fashionista has bought a 4,443-square-foot, four-bedroom, five-and-a-half-bathroom house that's "just around the corner." Her new Bel Air mansion cost $5.35M and, according to Bravo, it's truly a sight to behold. 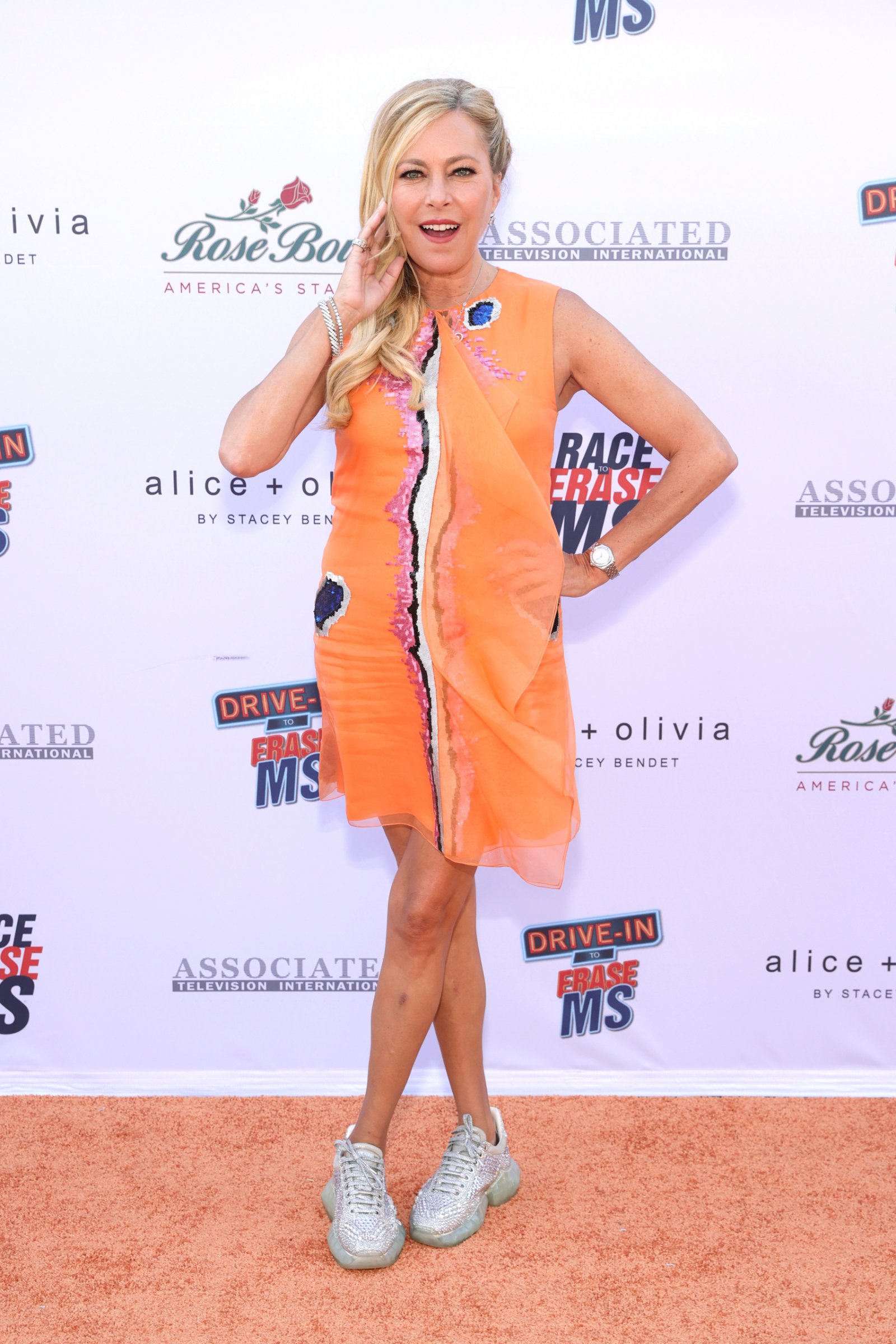 For Stracke, turning over a new leaf was important enough to spark massive renovations of her new Bel Air manse.

"[I] bought a house, and it's crazy, and I think it really, like, released something in me," she told RHOBH castmate Erika Girardi back in May. "I mean, [my former] house was symbolic of like my marriage and dependence, and now it's gone."

Stracke explained that she decided to give her home a complete makeover because "it's hard to check all of your boxes off" when house shopping.

Of the major building project, Stracke said in an interview: "This is the first time I've ever done anything like this on my own. But I'm 49 years old. I'm ready for this."

Watch her detail her plans for the new home in the renovation video below.

Sutton Stracke Rented Kyle Richards' Place For A While 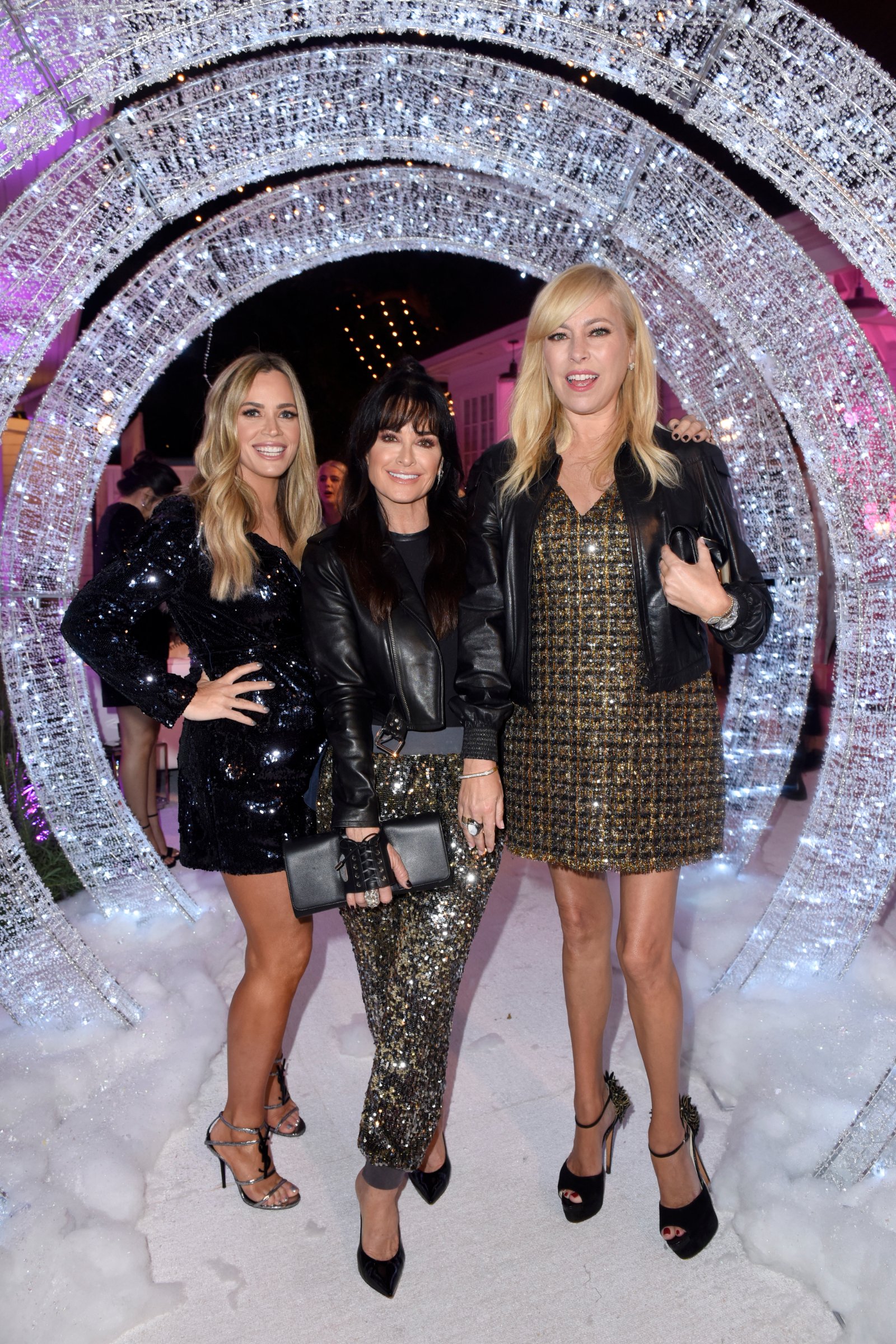 Before she was able to move into her new dream home, the RHOBH star rented out Kyle Richards and Mauricio Umansky's Bel Air house.

As The Inquisitr previously reported, Stracke opened up about what it was like living in Richard's home during an appearance on Jimmy Kimmel Live last week.

The reality star moved out of her former mansion in October 2020 and went on to live in Richard's house, which she rented for $20,000 per month up until recently.

"Moving!!! All packed up and ready to go," Stracke wrote on Instagram at the time. "Staying in LA just around the corner. New house, new adventure!"