'I Was Not As Rebellious': Sydney Sweeney Talks 'Euphoria' Character Cassie 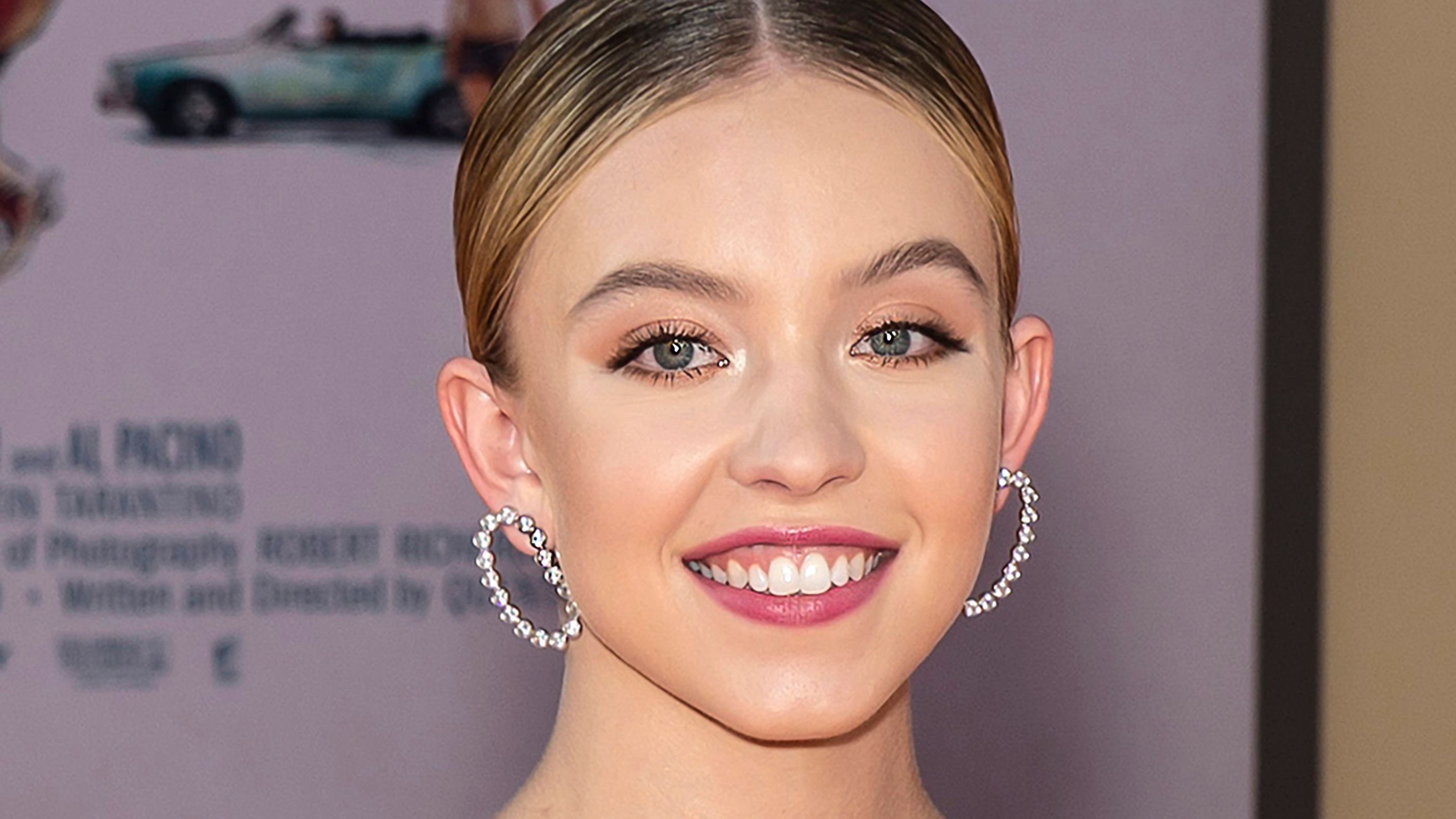 Sydney Sweeney was featured on a recent episode of The Drew Barrymore Show, where she admitted that she doesn't have much in common with her Euphoria character, Cassie. 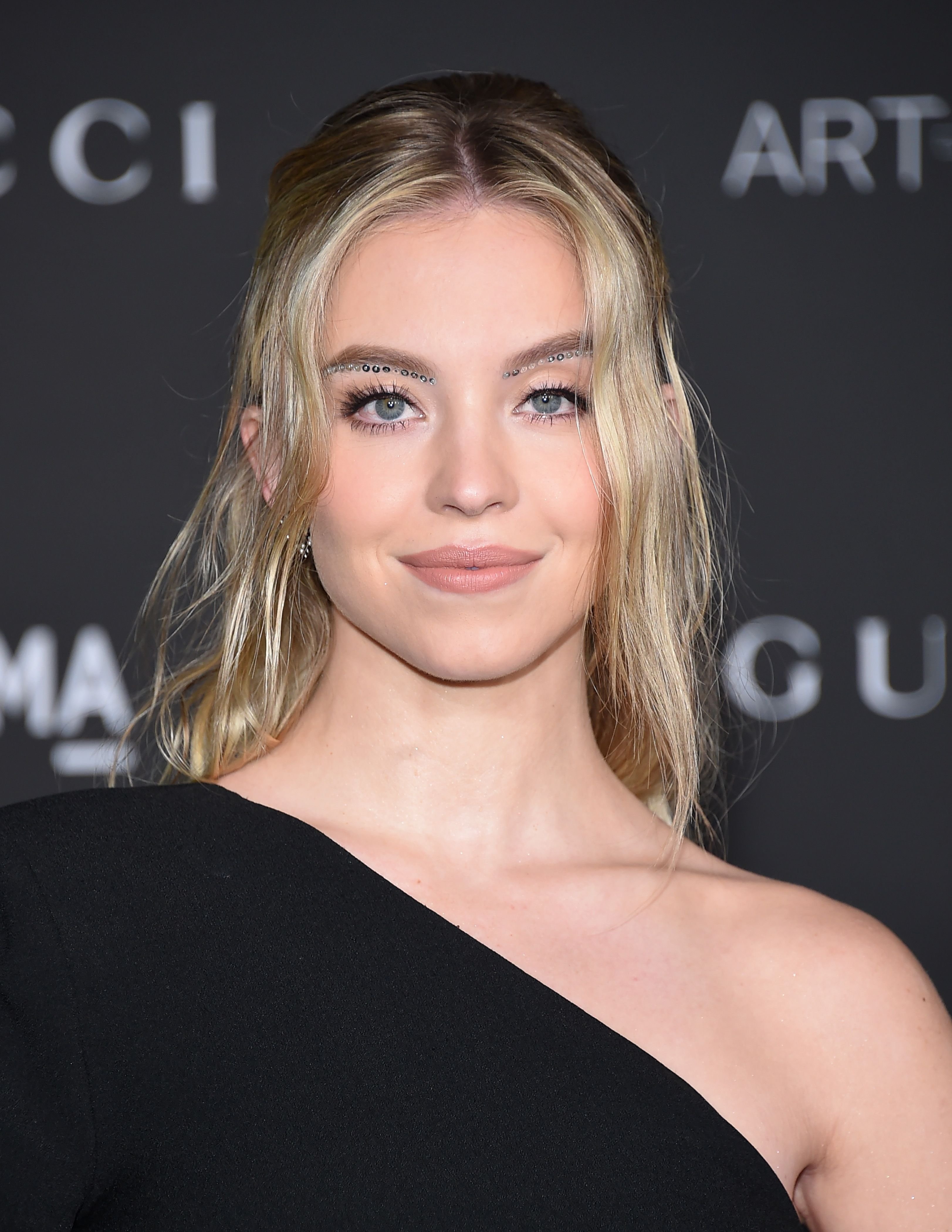 Sydney Sweeney may be believable as Cassie in Euphoria due to her impeccable acting skills. But, according to Sweeney herself, she's not a whole lot like her character. In fact, while looking back at her younger years during a recent appearance on The Drew Barrymore Show, Sweeney told Barrymore she was not as rebellious as her character.

"I was not as rebellious as Cassie was but you know what? It’s kinda fun. I’m getting to live out those like, teenage experiences I never really experienced before,” via YouTube.

“Like, you’re a good girl,” Barrymore replied as Sweeney agreed.

"I [am]," Sweeney replied after Barrymore described her as a good girl.

"I would never do what [Cassie] did on a carousel. Like what?” she continued, giving a nod to one of the many racy scenes filmed for Euphoria.

Barrymore then suggested that Sweeney was "such a good girl" and brought up the possibility of Sweeney watching Euphoria "with [her] dad." 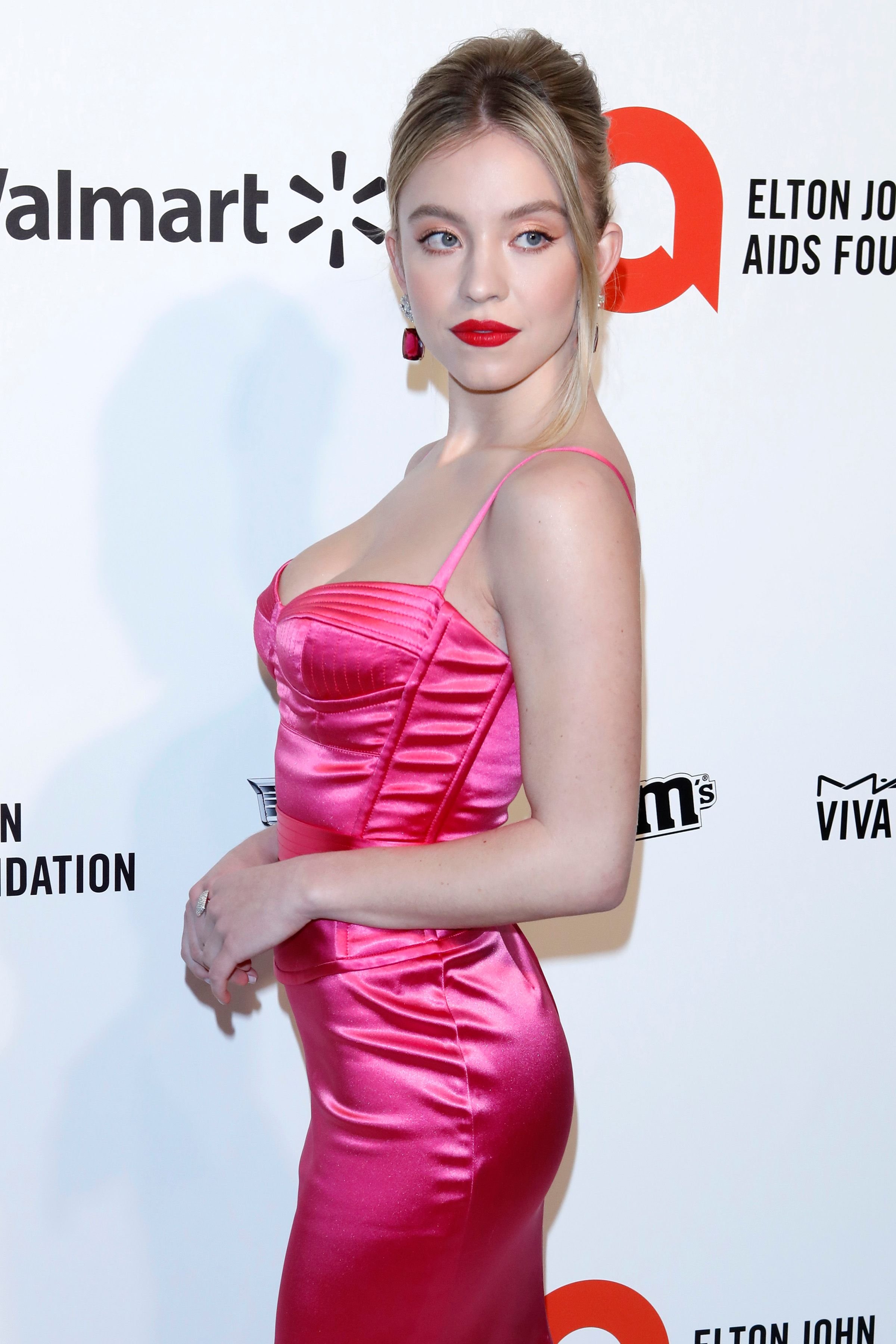 After telling Barrymore that she accidentally forgot to tell her father that she'd be appearing in Euphoria, she revealed she learned that her dad had sat down to watch the show with her grandparents."

“And how long did that last?” Barrymore wondered. 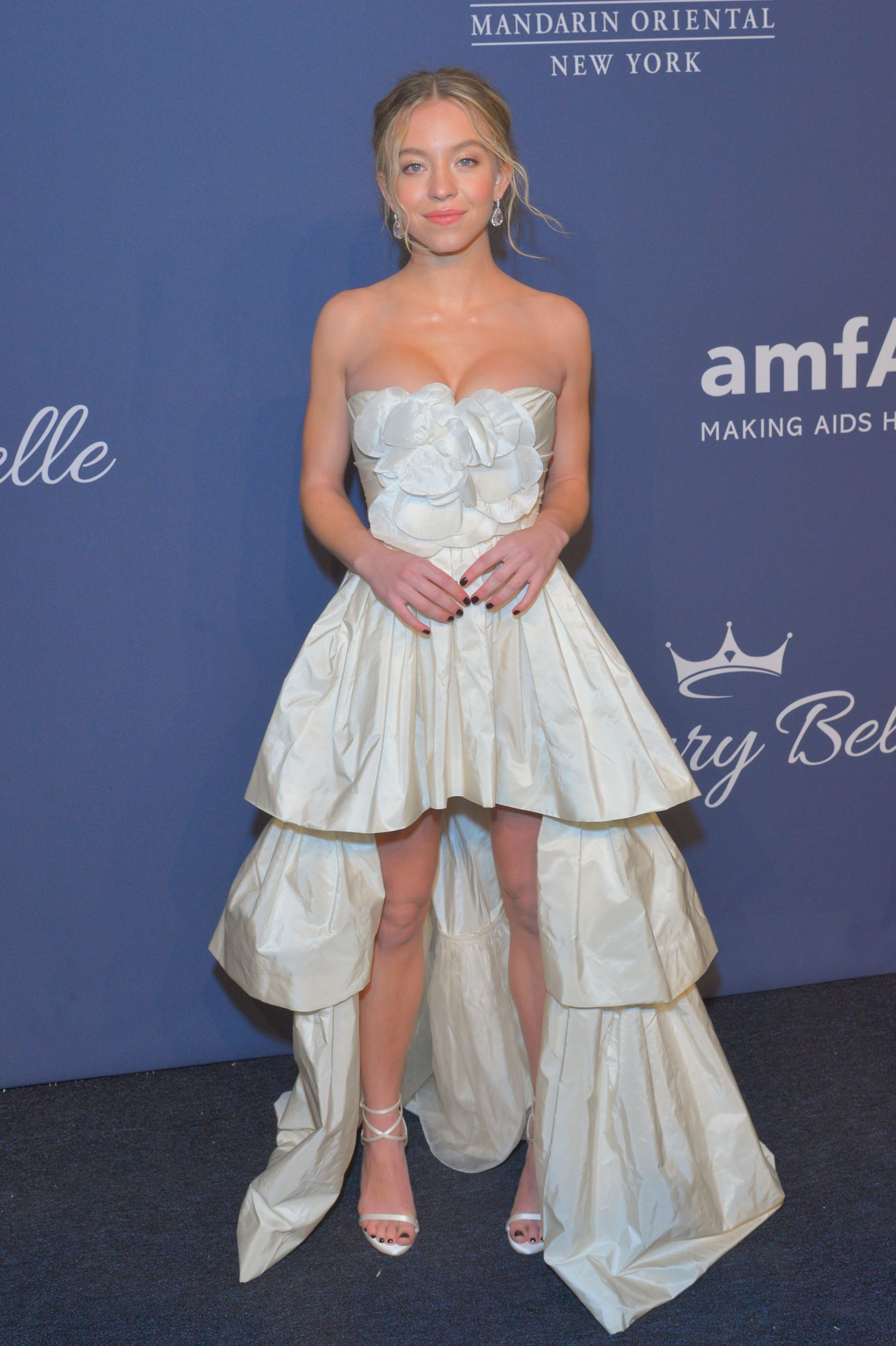 During an interview with TV Insider, Sweeney said that despite the differences between her and Cassie, she loved taking on the role.

"I love it because I want to be challenged as an actor. I want to go to places that are dark or happy like Cassie did all over the place. And that’s the kind of stuff that makes me feel really good," she explained. "When I was reading [the script], I was so excited. I could not wait to film all the scenes. I was like a giddy kid because I enjoy going through the rollercoaster emotions that Cassie got to go through."