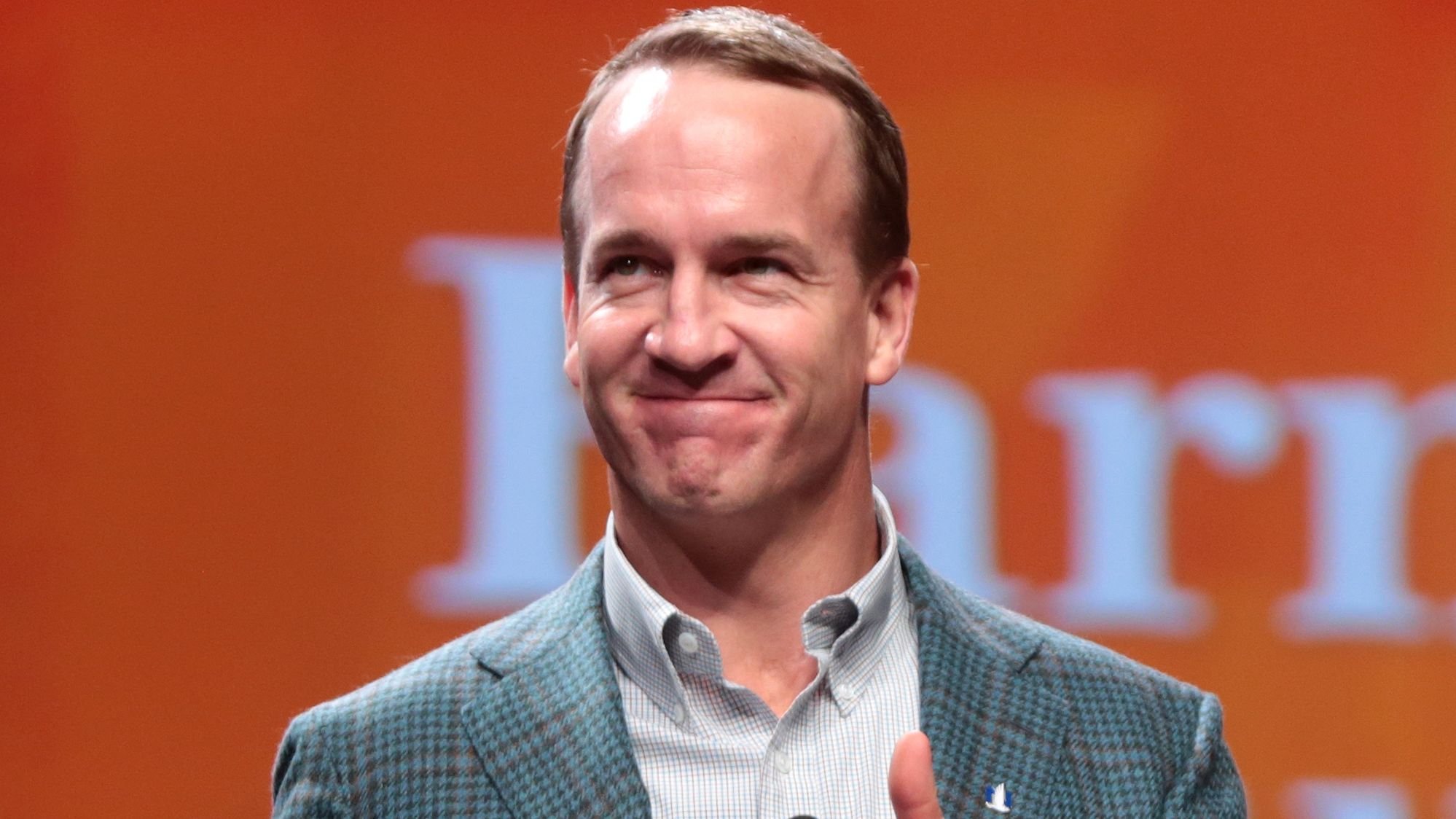 Watching film has always been a crucial part of NFL players' preparation. They need to learn their rivals' tendencies, how to react and break down their schemes in real-time, what to expect and how to beat their coverages, and never-ending etcetera.

That's why some of the best to ever do it happens to be some guys obsessed with breaking down film and getting to know their rivals as well as their own playbook. And Peyton Manning was one of those guys. 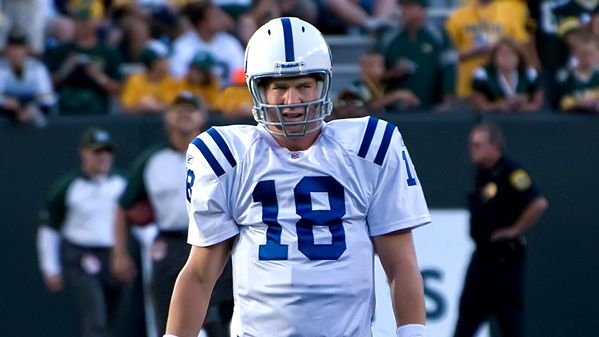 Former Colts teammate Pat McAfee recently revealed how much of a film-rat Manning was back in the day, stating that he was really fascinated and obsessed with it:

He Was Obsessed With Winning

Peyton didn't want to leave anything to chance, so sometimes, he could even watch film right before a game: 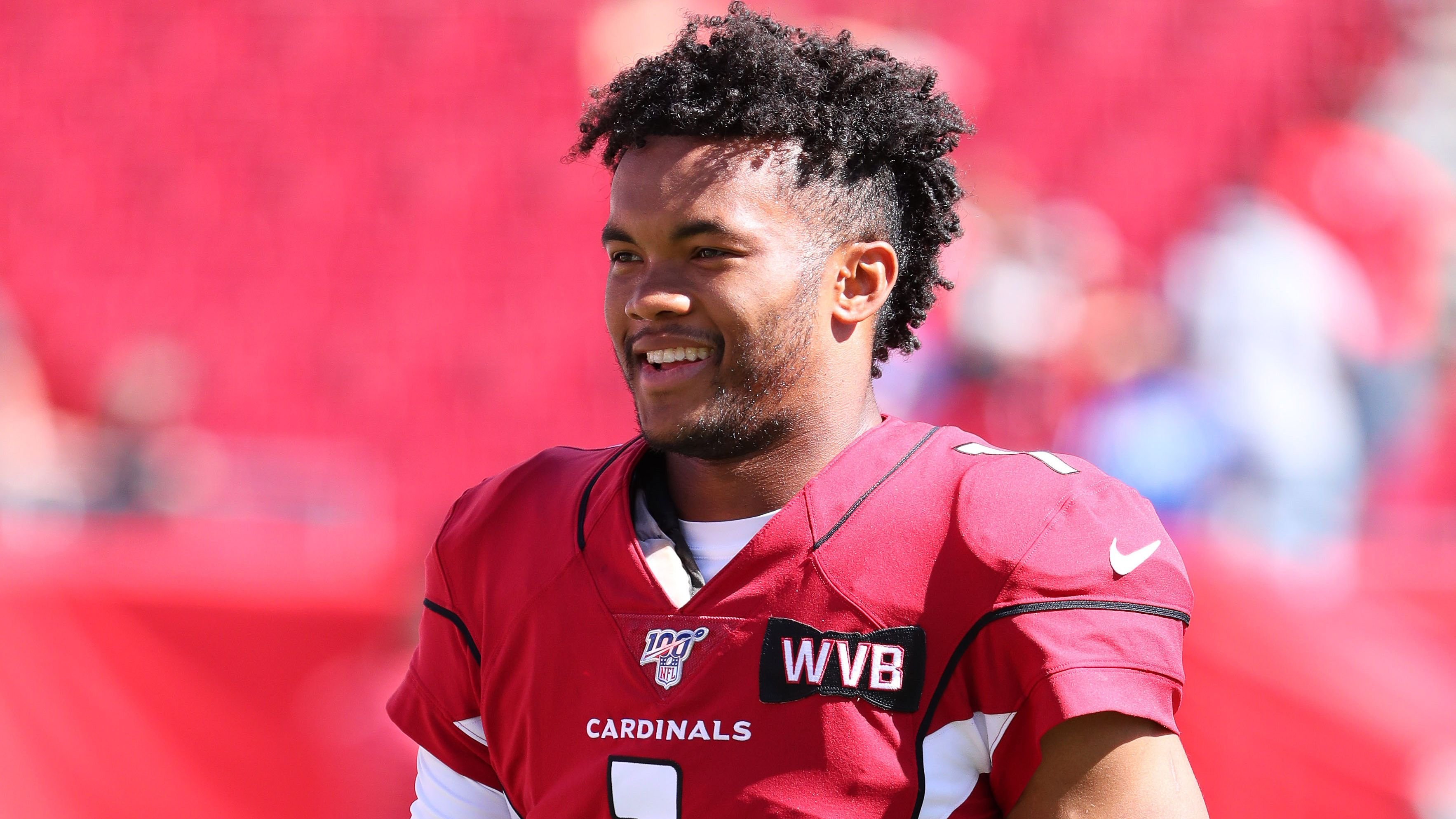 Watching film was a controversial subject last week. Kyler Murray's new contract included an 'independent study' clause that stated he had to watch at least 4 hours of film per week.

That clause prompted mockery and criticism, up to the point where he had to step up and call out those who question his work ethic: 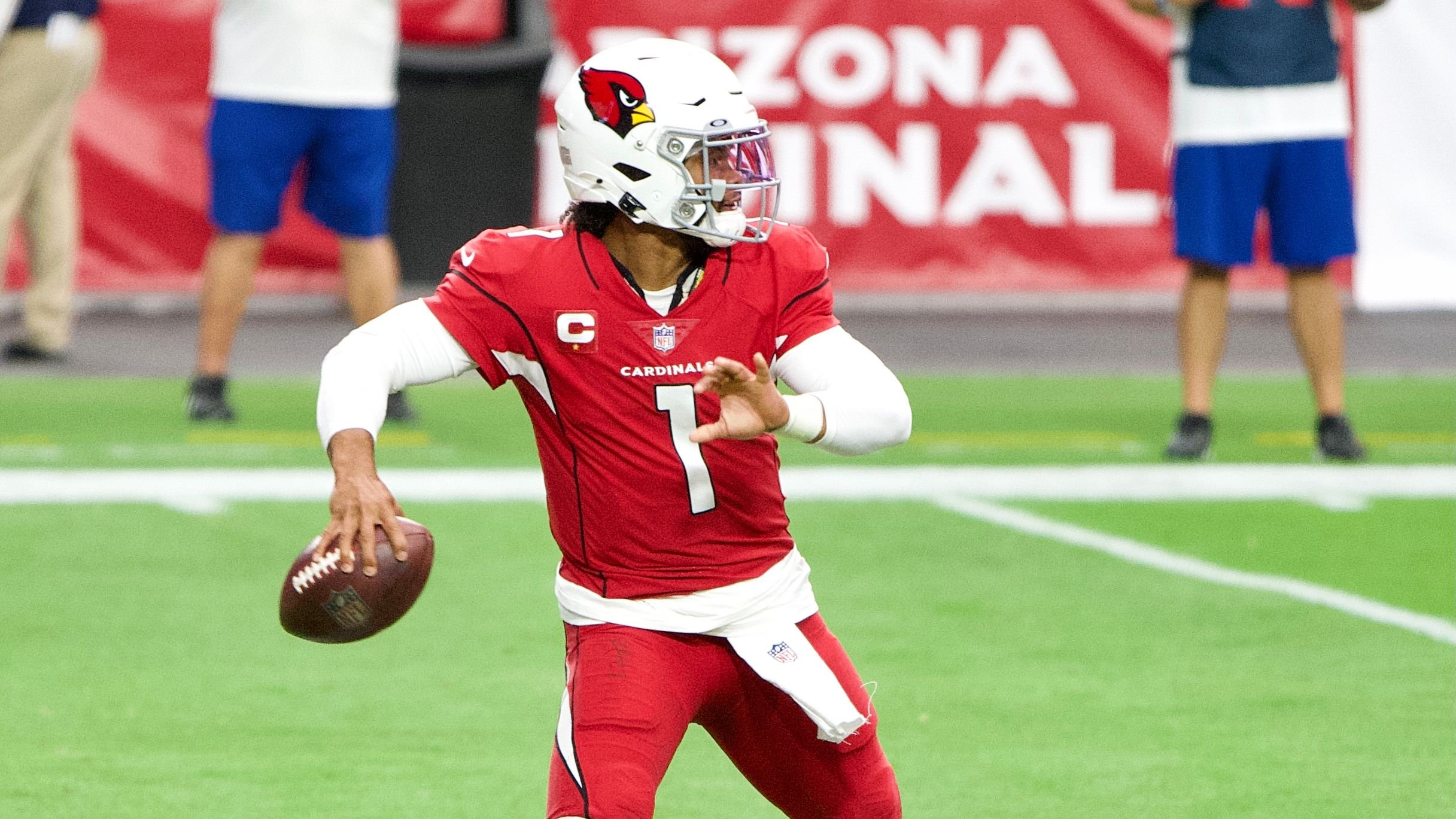 The clause was so controversial that the Arizona Cardinals decided to remove it from the contract and defend Murray with a statement: