The Los Angeles Lakers didn't have much of a chance to move on from Russell Westbrook this offseason. No one seemed to want his contract, and there was no way he was going to opt-out from a $47 million deal.

But in the wake of the Brooklyn Nets' recent situation, there might as well be a light at the end of the tunnel for the purple and gold.

Kyrie Irving has reportedly become available in trade talks. And, apparently, LeBron James is determined to reunite with his former teammate, this time in Los Angeles: 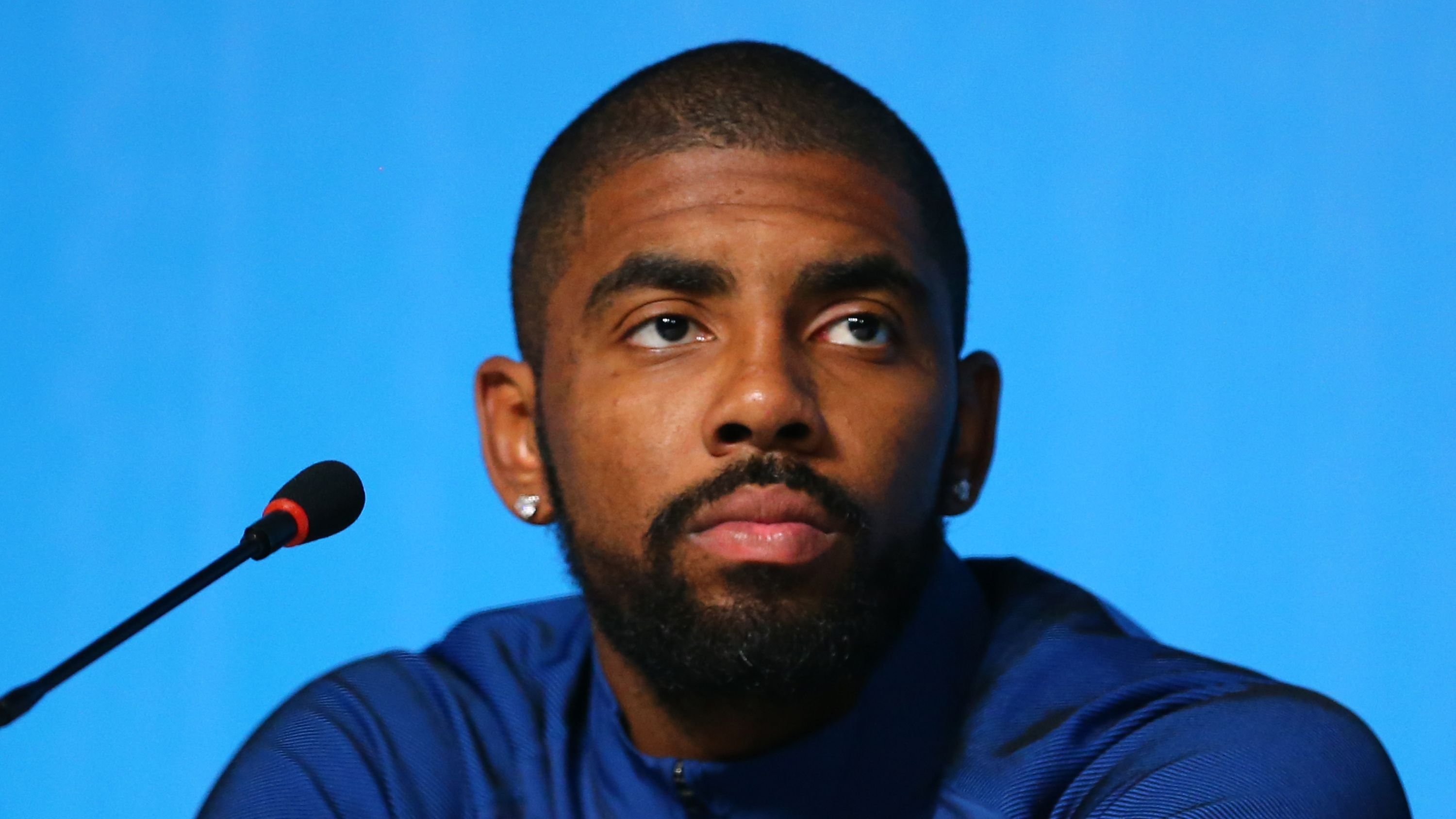 Brian Windhorst of ESPN revealed that the Nets no longer consider Kyrie untouchable. Moreover, his trade value continues to drop by the day, so they could be forced to listen to an offer from the Lakers: 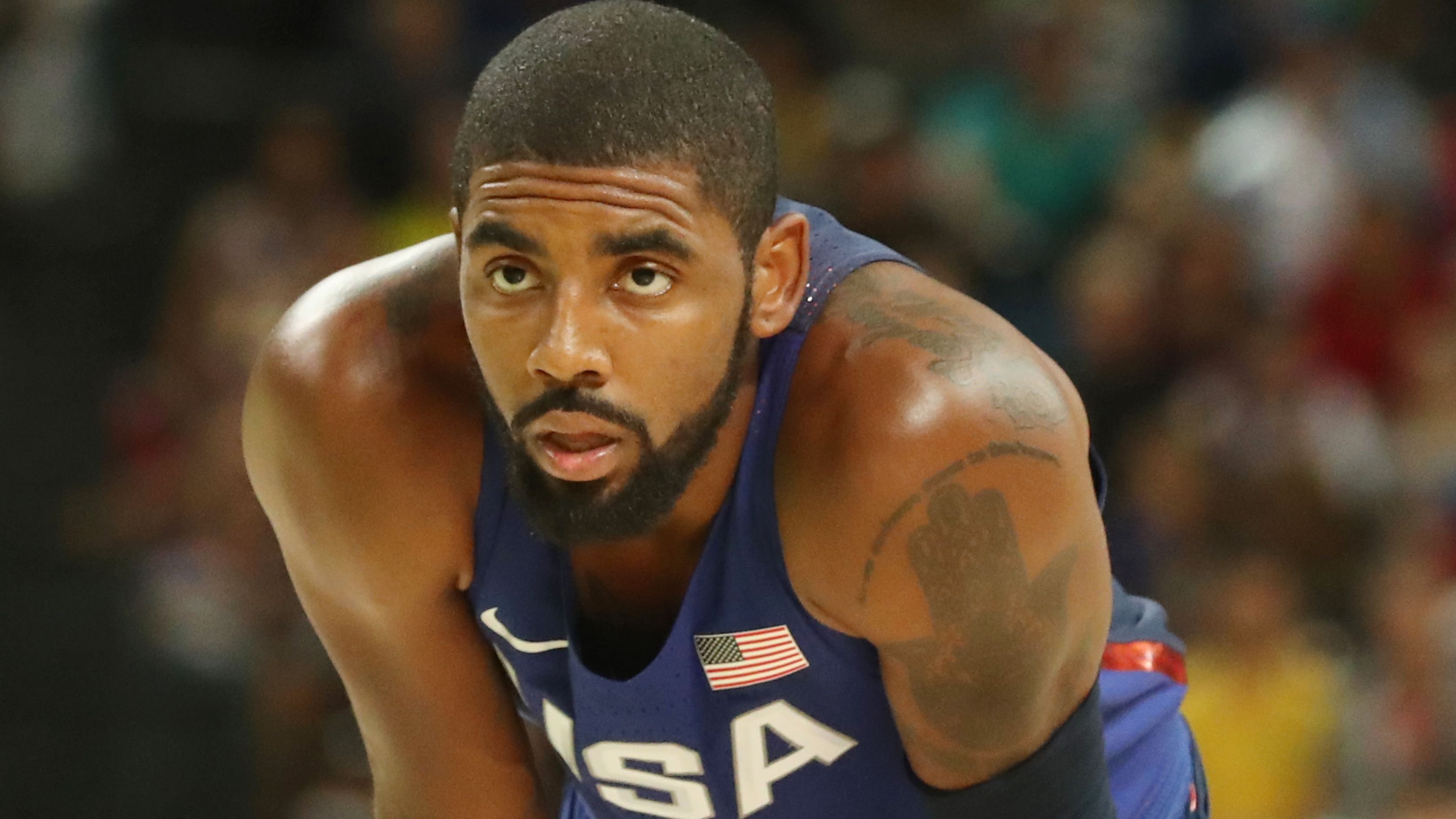 Windhorst added that the Lakers would be the most logical destination for Kyrie, as it could allow the Nets to land another All-Star in Russell Westbrook:

The Trade Is Already In The Works 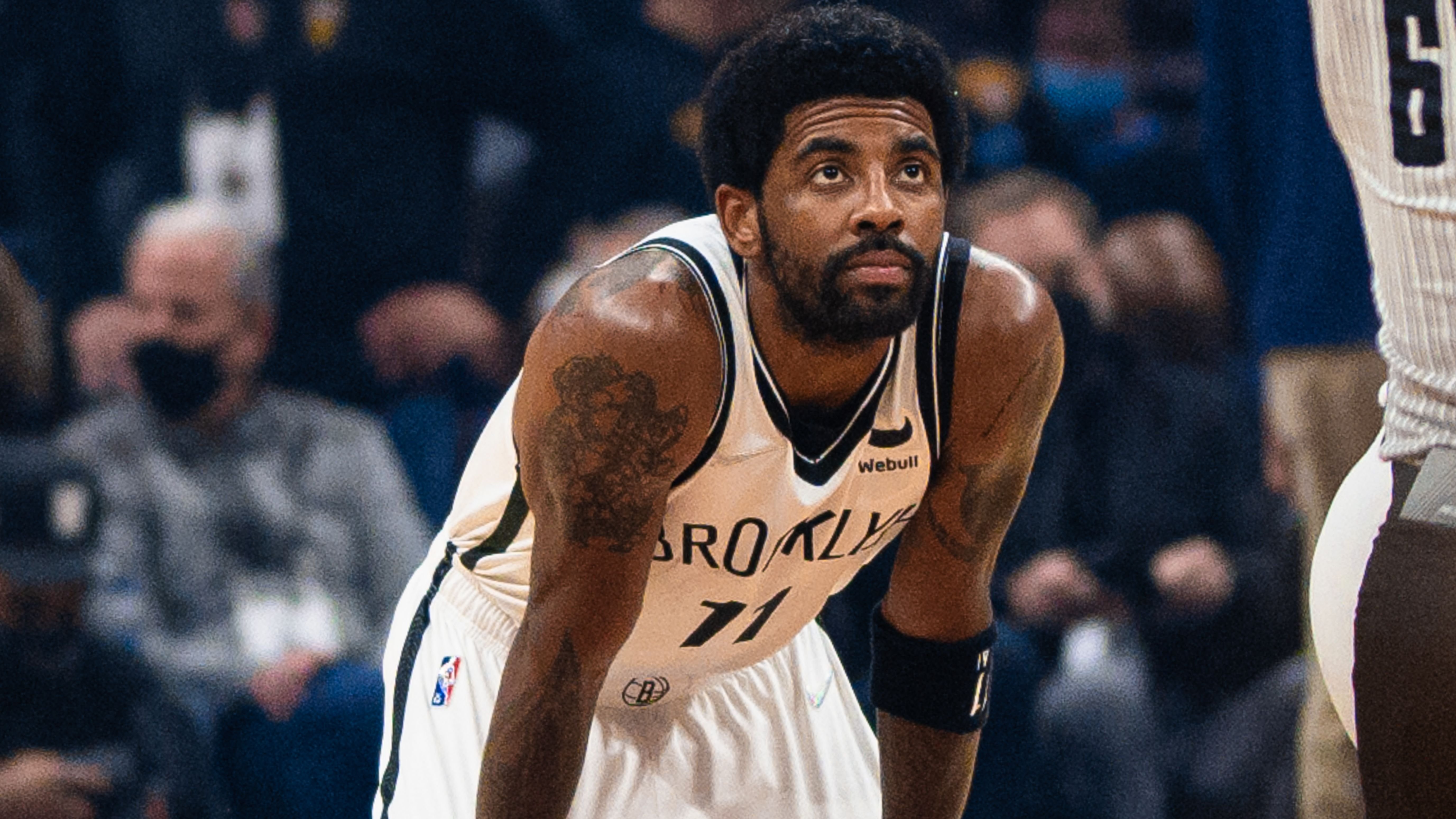 Now, word around the league is that both teams are actively trying to work out a deal to swap their starting point guards:

So, once again, it seems like James will get his wish. Hopefully, for Lakers fans, they can work their magic again as they did in Cleveland.