After former Secretary of State Hillary Clinton lost the 2016 presidential election to real estate mogul Donald Trump, many expected her to run for the White House again in 2020.

But Clinton sat out the 2020 election, refusing to endorse a candidate in the 2020 Democratic Party primaries. In the end, she endorsed the party's nominee, Joe Biden, who went on to defeat Trump.

Now, with Biden more unpopular than ever, would Clinton be open to another White House run?

Clinton was asked about the 2024 presidential election at the recently-held Aspen Ideas Festival, as reported by The New York Post.

NBC News’ Yamiche Alcindor asked Clinton whether she would endorse Biden, and the former secretary of state made it clear she would.

Clinton told Alcindor she definitely will back Biden "if he decides to run" for reelection.

"Look, I would endorse our sitting president -- yes, of course. This is a silly question," she said. 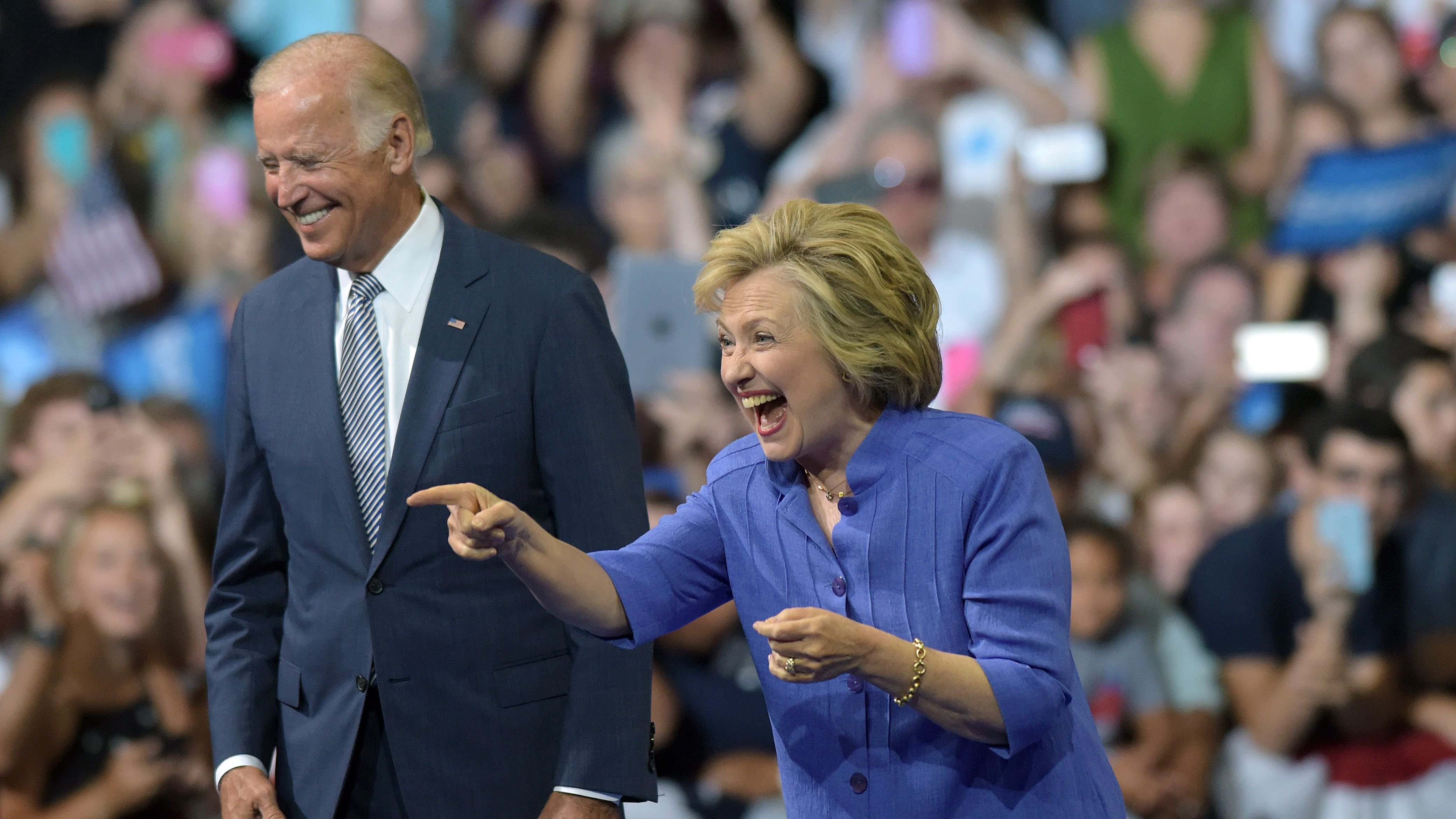 Several recent reports suggest some prominent Democrats are unhappy with Biden's performance in the White House, think he shouldn't run for reelection, and are already looking for a replacement.

"Let’s go with the person most likely to win. Joe Biden beat -- in a huge landslide victory in the popular vote -- Donald Trump. I think that says a lot," she said.

Though Biden did win the 2020 election easily, the Democrat's approval ratings have plunged and he appears even less popular than his predecessor.

It is not just Democratic insiders who worry about Biden's ability to win the 2024 election and run the country -- voters feel the same way.

In a new Harvard CAPS-Harris Poll, a staggering 71 percent of respondents said Biden should not run for reelection, and this number included a majority of Democrats.

Vice President Kamala Harris, on the other hand, is even less popular than Biden, according to polls.

Still, both Biden and Harris have made it clear they are running in 2024.

"The president intends to run and if he does, I will be his ticket-mate. We will run together," Harris recently told reporters. 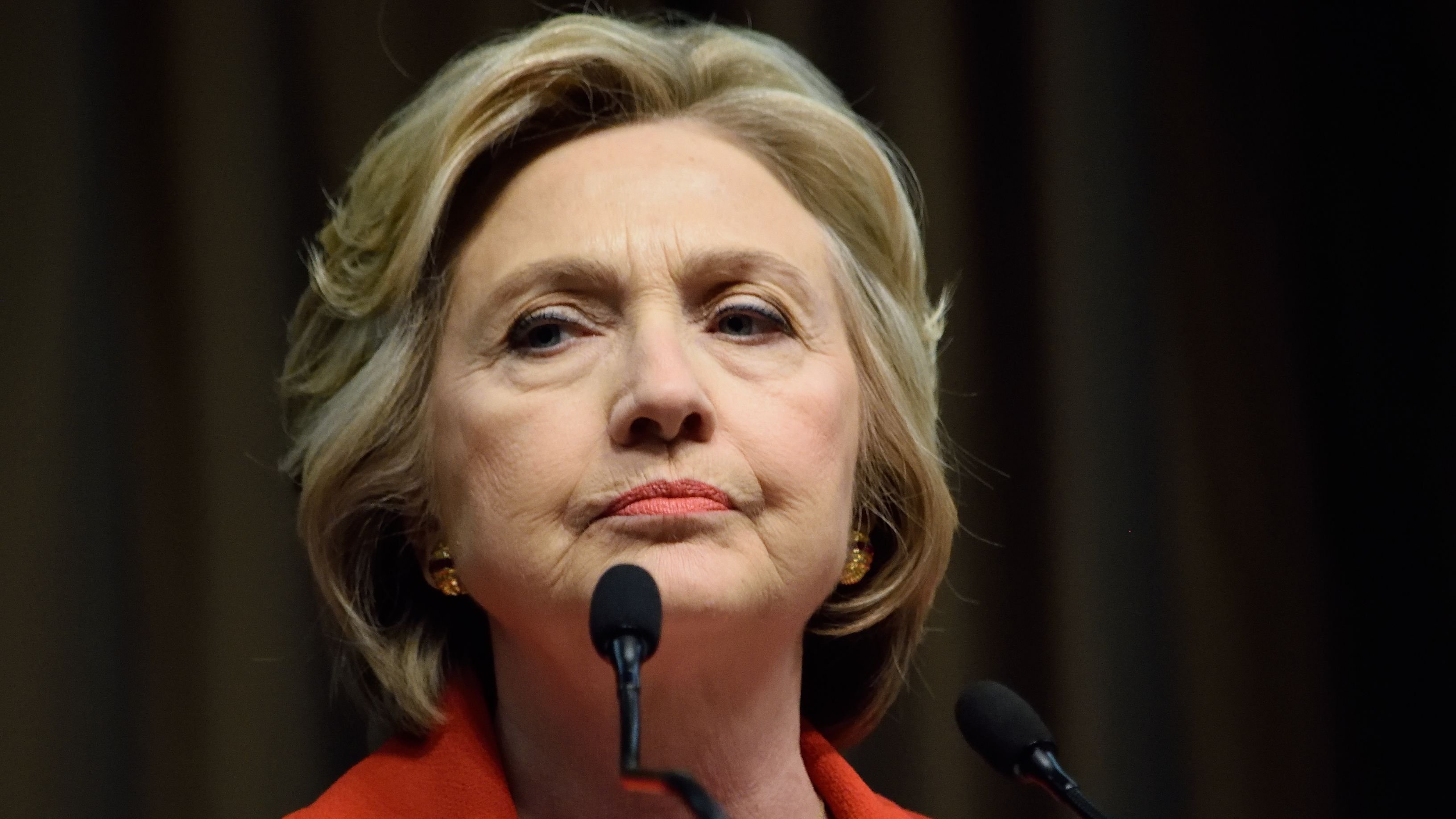 Clinton also said at the Aspen Ideas Festival that she is "absolutely not" interested in running for the White House in 2024, but some believe she could be open to the idea.

As CNN recently reported, the "whispers" of Clinton 2024 have already begun, with several prominent figures suggesting the former secretary of state could indeed launch another presidential campaign.