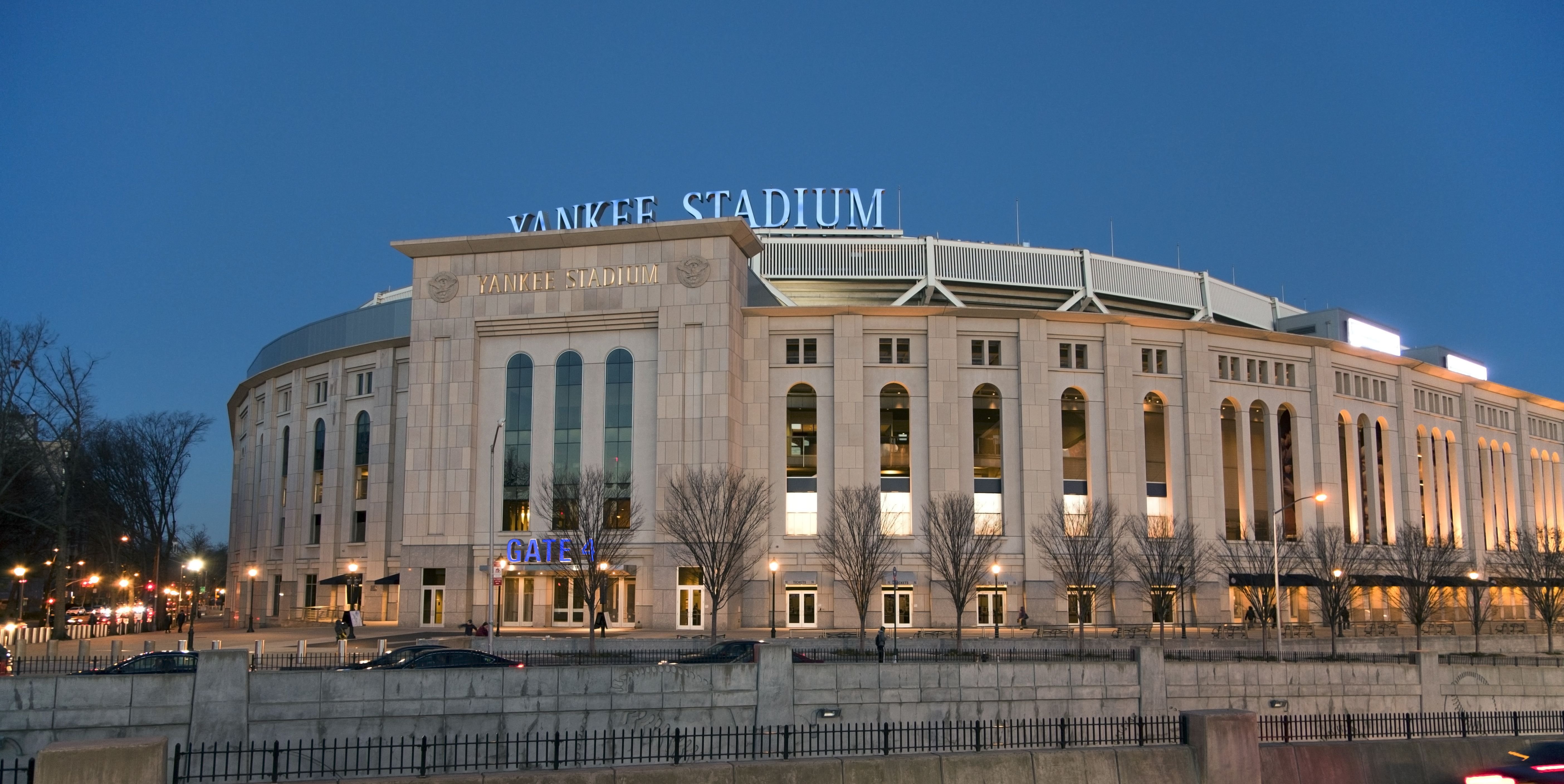 The New York Yankees are sitting pretty as the best team in Major League Baseball. However, the team isn't perfect. And it seems as if they know it.

Amid the struggles of outfielders Joey Gallo and Aaron Hicks, the Yankees are scouring the trade market for help in the outfield, according to Joel Heyman of the New York Post.

Those Unlikely To Be Dealt 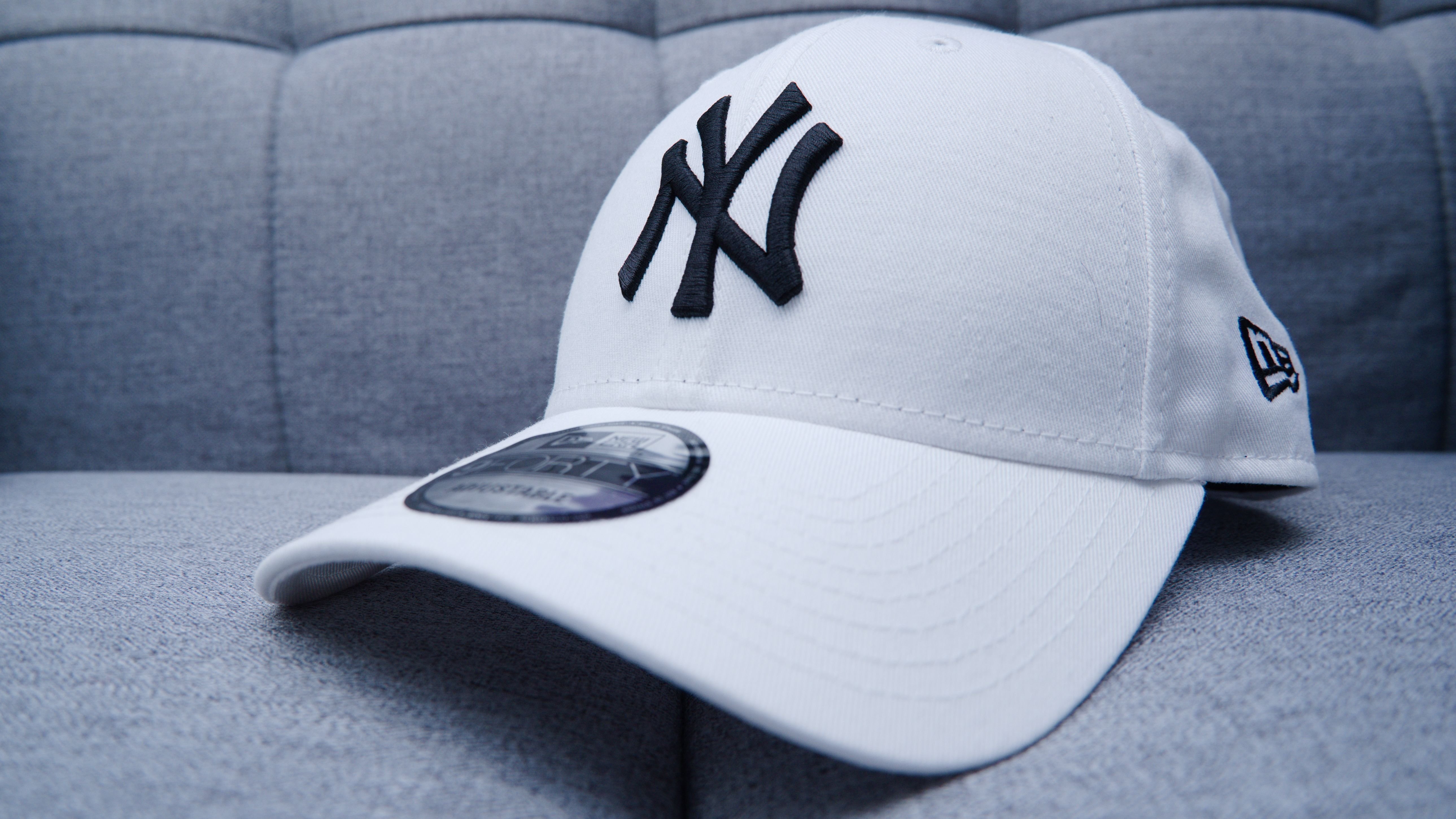 Heyman reports that the Yankees may have to look toward secondary options on the market if they want to add an outfielder.

There are two big-ticket outfielders who have been subjected to trade rumors. The first is Washington Nationals superstar Juan Soto. The 23-year-old has yet to sign an extension with the team he won a World Series with. However, Heyman notes he's unlikely to be dealt.

The other is Pittsburgh Pirates star Bryan Reynolds. The Yankees have attempted to acquire the 27-year-old, Heyman notes. However, he is also unlikely to be dealt.

Heyman revealed some names the Yankees may look at in lieu of the bigger names they'd ideally like to acquire.

The MLB insider named Kansas City's Andrew Benintendi, Baltimore's Anthony Santander, and Chicago Cubs' Ian Happ as the best potential fits. However, the latter two players aren't entirely certain to be moved given that they aren't free agents at the season's end. 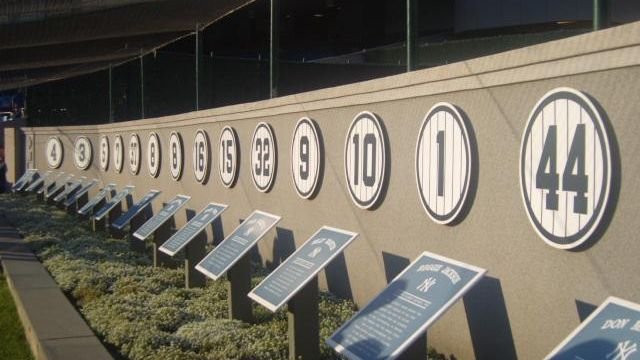 Heyman notes that the Yankees love the defense and athleticism Gallo provides them, his hitting woes have made him virtually untradeable at this point. The 28-year-old is hitting an abysmal .165 through 224 plate appearances in 2022.

The Yankees are winning, so Gallo's struggles aren't in the spotlight as much as they would be if the record was flipped. But that doesn't mean much when pride and your own goals are on the line.

“I think the team winning definitely helps big-time,” manager Aaron Boone told reporters a few days ago. “But you also have a personal expectation and pride and desire to succeed and be a part of this thing, which he very much is. It’s a heavy burden, especially when you’ve had success in this league and you’ve been an All-Star in this league and you’re not getting the results — especially when you pour everything into it, which Joey does.

“It’s frustrating and I know it’s difficult. I know it certainly weighs on him and wears on him.” 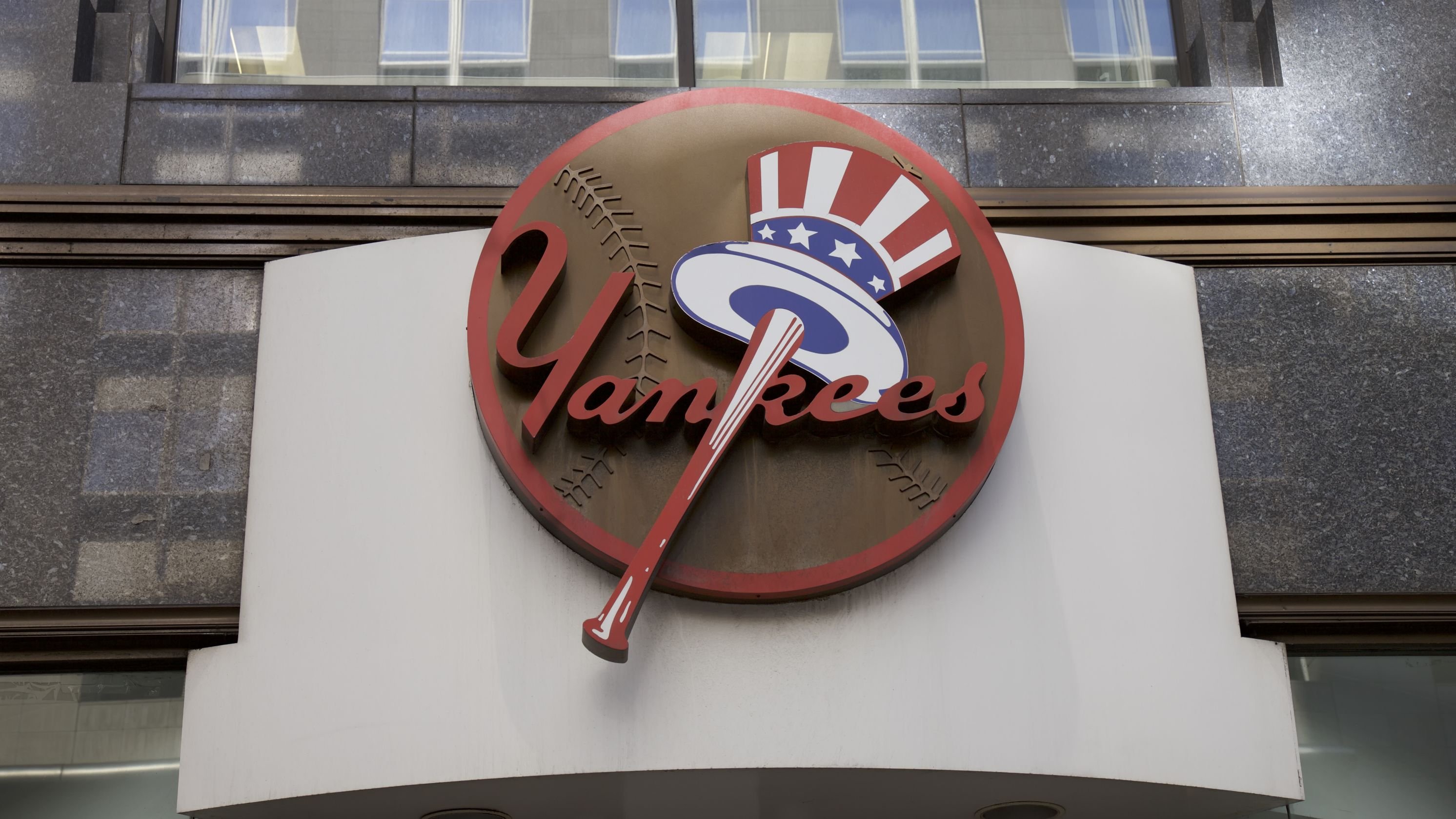 Hicks is faring a bit better overall. He's hitting over the Mendoza Line with a .221 average through 244 plate appearances in 2022.

However, the 32-year-old is in a rough slump. He's hitting just .148 in his past 10 games, with just three hits in that span. This is a far cry from the production expected when Hicks signed a seven-year, $70 million extension in 2019.

If these two can't turn things around before the August 2nd trade deadline, a move for another outfielder may almost be a must for the Bronx Bombers.