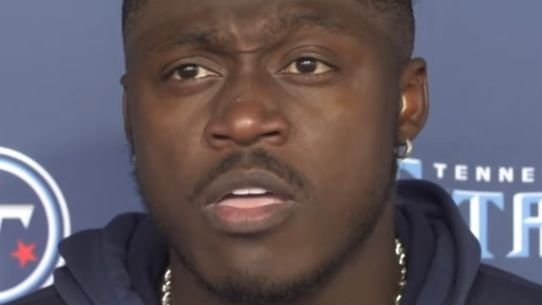 Philadelphia Eagles running back Miles Sanders is very confident in his team. The former second-round pick recently boasted about the vibe in the locker room, and how everyone is feeling prior to the 2022 season.

However, one of his new teammates remained humble. AJ Brown recently reacted to these comments, stressing the importance of taking things one week at a time. 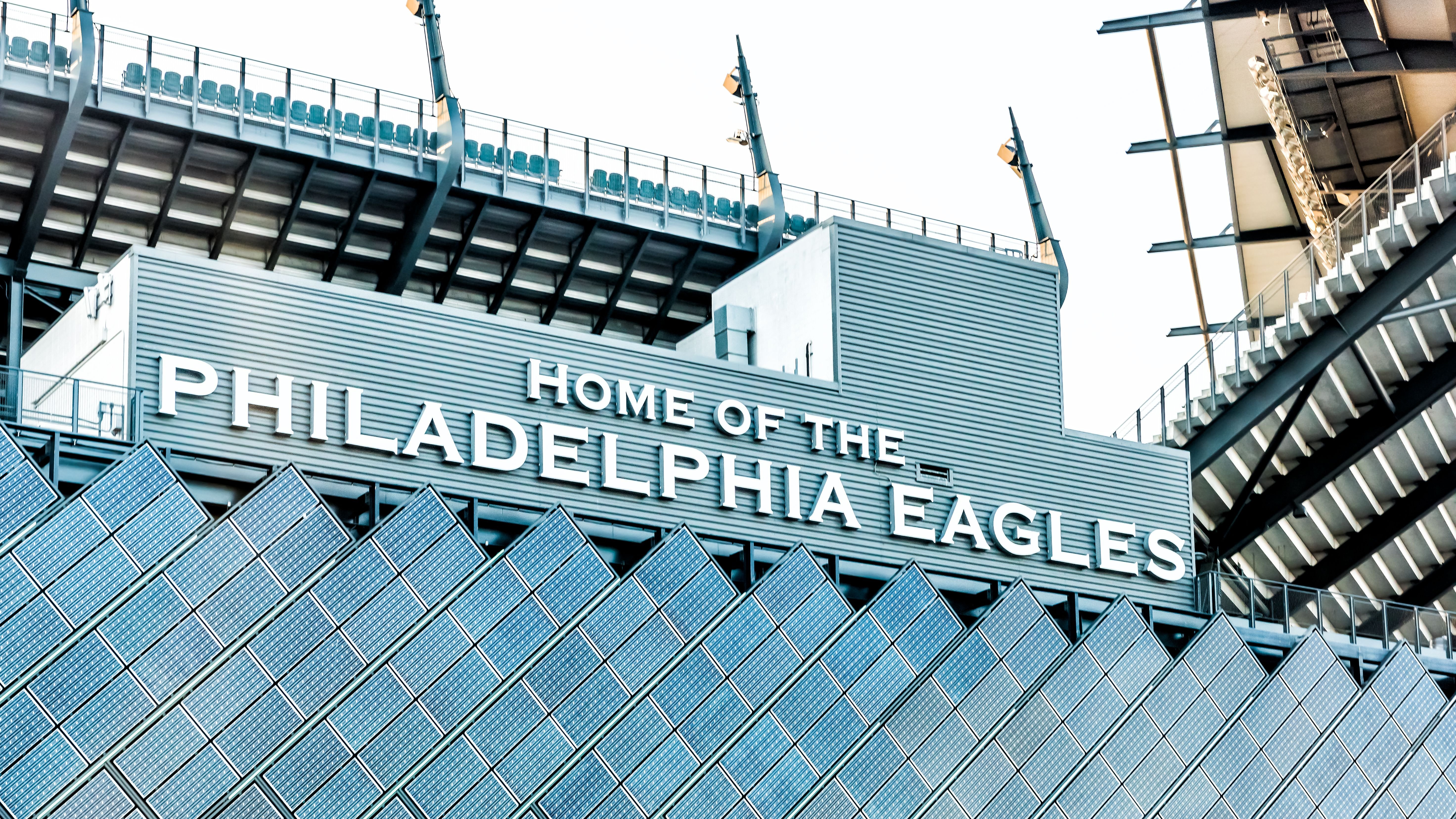 Sanders spoke to CBS Sports about the Eagles and their preparations for the 2022 season. He made a rather bold claim about the team surrounding him, as well.

“We all feel like we’re on an All-Star team, so we feel great. We feel unstoppable, I’m not gonna lie, The vibes are great, always have been," Sanders said.

The enthusiasm is welcome, but the take rightfully raised a few eyebrows. The Eagles have had winning records three of the last four seasons, but they've only barely been over .500. And the team is just two years removed from going 4-12.

One Week At A Time 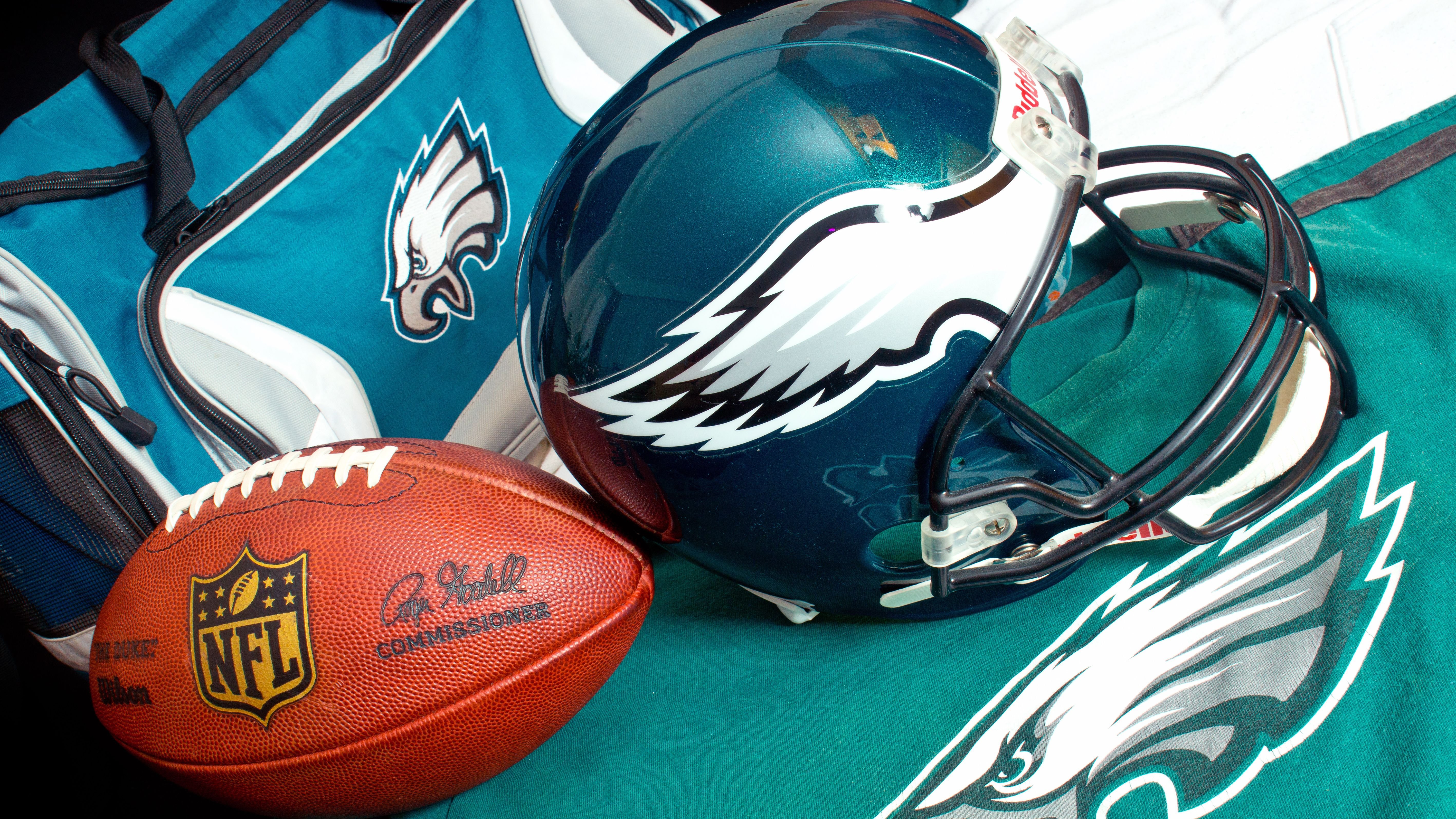 "He’s excited about what this team could be," Brown tweeted. We all are. But we’re not An All-Star team. We definitely could be with years to come. We have strap up our pads and prove it every year and that’s what we plan to do! #1Weekatatime." 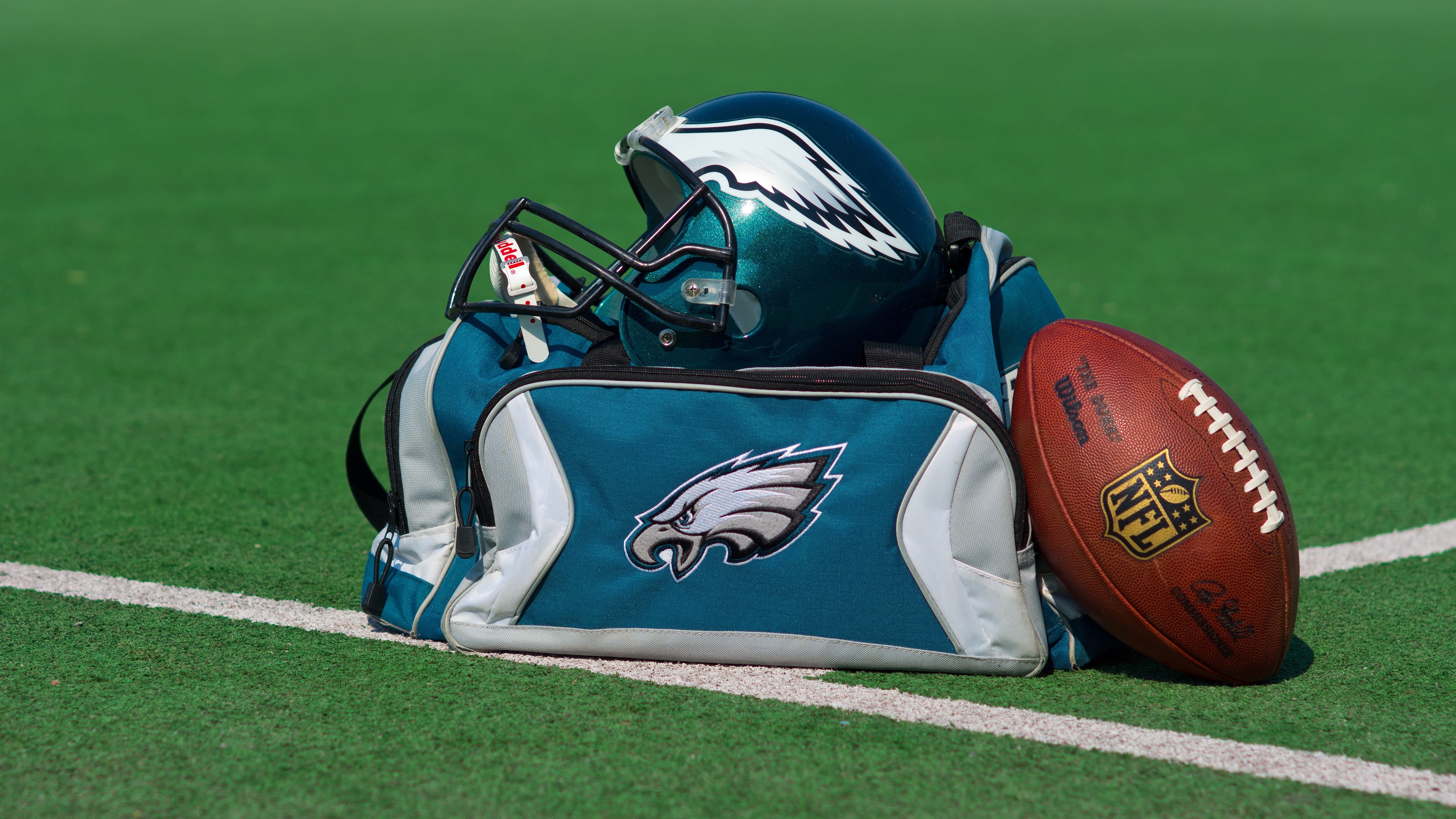 Brown's words aren't coming from a place of disbelief. The 24-year-old is rather excited to be a part of the Eagles. Especially since the deal created a reunion between friends.

“I kind of knew earlier that day," Brown told NBC Sports Philadelphia after the trade. "But I was excited. I get to play with my best friend and just great to be a part of this great organization.”

Brown is referencing Eagles quarterback Jalen Hurts. The former Alabama product is heading into his second season as Philly's full-time starter under center. And their relationship is part of what has Brown ready to go.

“Man, it’s going to be real special, man. I’m so excited, playing with someone who thinks like me," Brown said. "I talk to him every day regardless of this football stuff. I’m so excited just to play with him. He’s a quarterback and I’m a receiver so we get on the same page quick.” 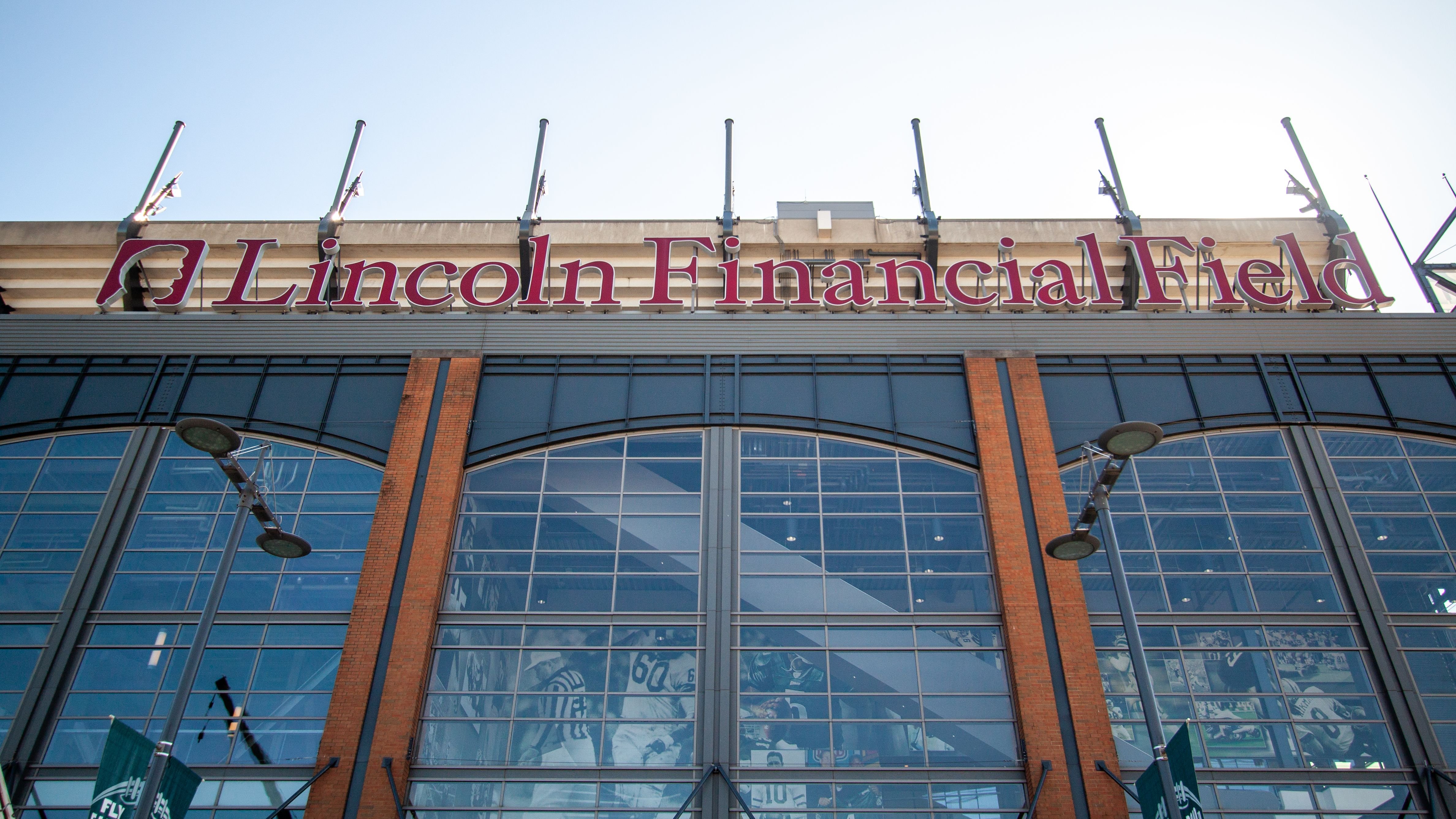 Brown is looking to prove himself following the trade at the 2022 NFL Draft. Even more so after signing a four-year, $100 million extension with his new club.

“It can be really special, man. I’m just glad I can be a part of it. I’m going to do my part and try to just bring what I bring to the table. Like I said, I’m excited and I can’t wait," Brown said.