February 1, 2012, started like any other day for 18-year-old Samantha Koenig as she worked her shift at the Common Grounds coffee stand in downtown Anchorage, Alaska.

But as she was finishing up, the young barista was approached by a man wearing a ski mask who ordered coffee. He tied the young woman’s hands together with zip ties before forcing her into his car with a gun to her head.

Keyes Targeted Samantha Koenig At The Coffee Shop Where She Worked

Keyes kept Samantha alive for several hours and even brought her back to her work so she could get her cell phone. He then used it to send a fake text message to her boyfriend, who was supposed to pick her up after work.

Keyes then took Samantha to his property, where he tied her up in a shed and used a radio to cover up her screams for help. He ultimately strangled her to death.

Keyes then packed for a pre-planned cruise in New Orleans, woke his daughter for school, and left for the airport.

Keyes returned to Anchorage on February 17, 2012, and began preparing a ransom note demanding $30,000 and a plan. He applied makeup to Samantha’s face and sewed her eyes open with a fishing line to give her the appearance of being alive. He then took a photo of her “holding” up that day’s newspaper.

He then left the ransom note and photo in a park before using Samantha’s phone to text her boyfriend once again.

Keyes then drove to a lake, dismembered her body, cut a hole in the ice, and dumped her remains.

British Teenager Seemingly Vanished On Her Walk To Work

Keyes Was Identified And Stopped By Police

Samantha’s father, James Koenig, meanwhile was collecting and depositing the ransom money into Keyes’ account because he believed his daughter was still alive. Keyes had told the family to deposit the money into her debit account, so police used surveillance to figure out the suspect was driving a white Ford Focus.

Keyes was pulled over, and police found dye-stained bills from a bank robbery, a ski mask, a gun, Samantha’s phone, and debit card. He was arrested on the spot.

Keyes Admitted He Had Many Other Victims

Keyes admitted to abducting Samantha Koenig from the coffee stand and agreed to give police more details if they kept everything out of the press so that his young daughter wouldn't find out.

Police soon realized Keyes had killed many more people than just Samantha Koenig. He admitted he had killed at least seven others around the country, though it’s believed the number of victims killed by Keyes stands at 11 people.

The only other people he named were missing married Vermont couple Bill and Lorraine Currier.

Keyes planned murders ahead of time and did not have a specific victim profile, saying he killed both men and women.

He killed far from home, and he would pay only cash and turn off his mobile phone so that he couldn't be traced to that area. He never returned to the same area twice, which made it even more difficult to track him. He also put together "murder kits" which he hid sometimes years in advance in locations around the country so that he could use them when the time was right for him to kill once again.

Keyes Took Many Of His Secrets To The Grave

Keyes took his own life on December 2, 2012, while being held in jail at the Anchorage Correctional Complex.

Under his body was a rambling letter. He offered no clues as to the identities of his unnamed victims, but rather described them as “pretty, captive butterflies.” 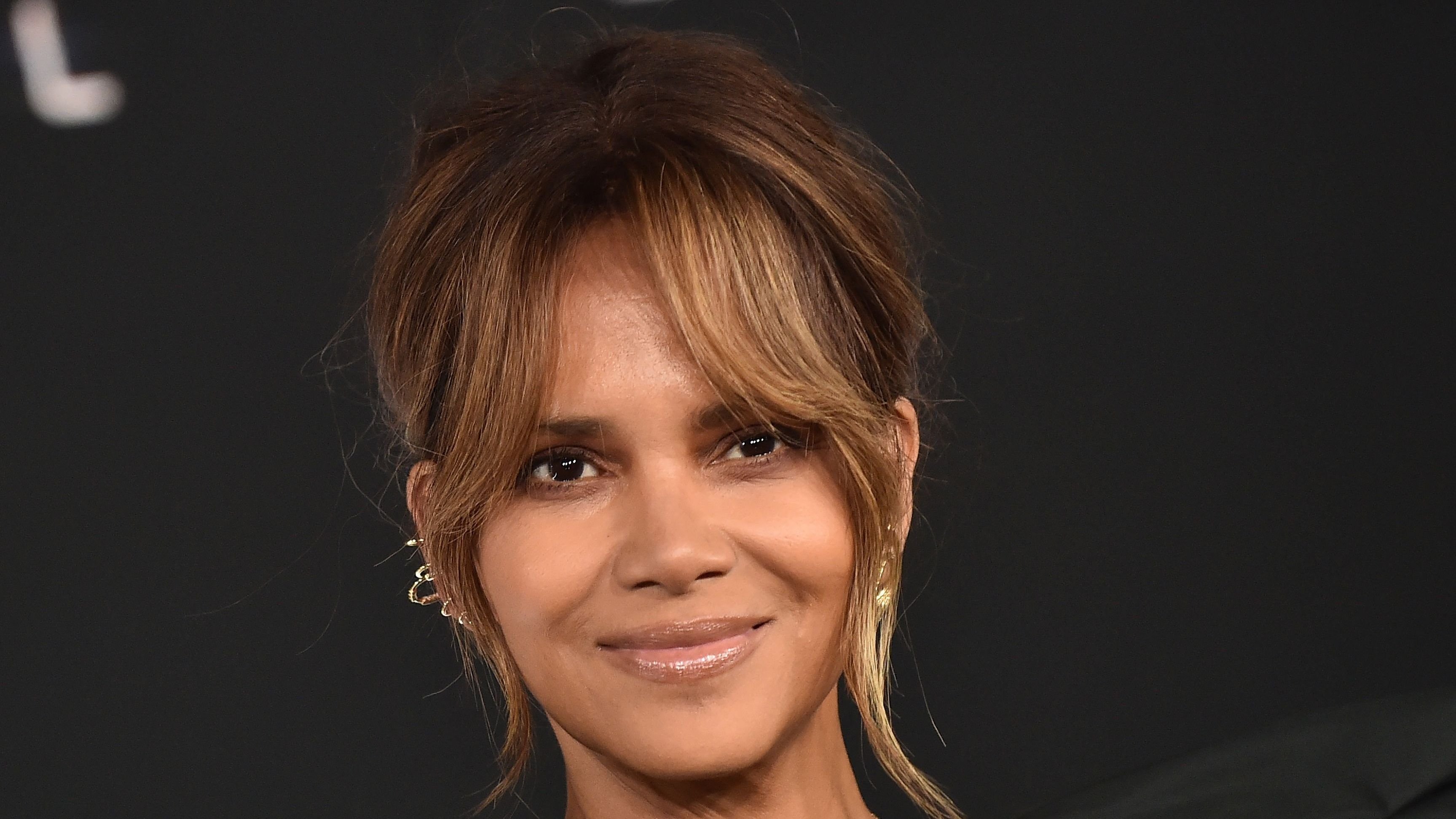