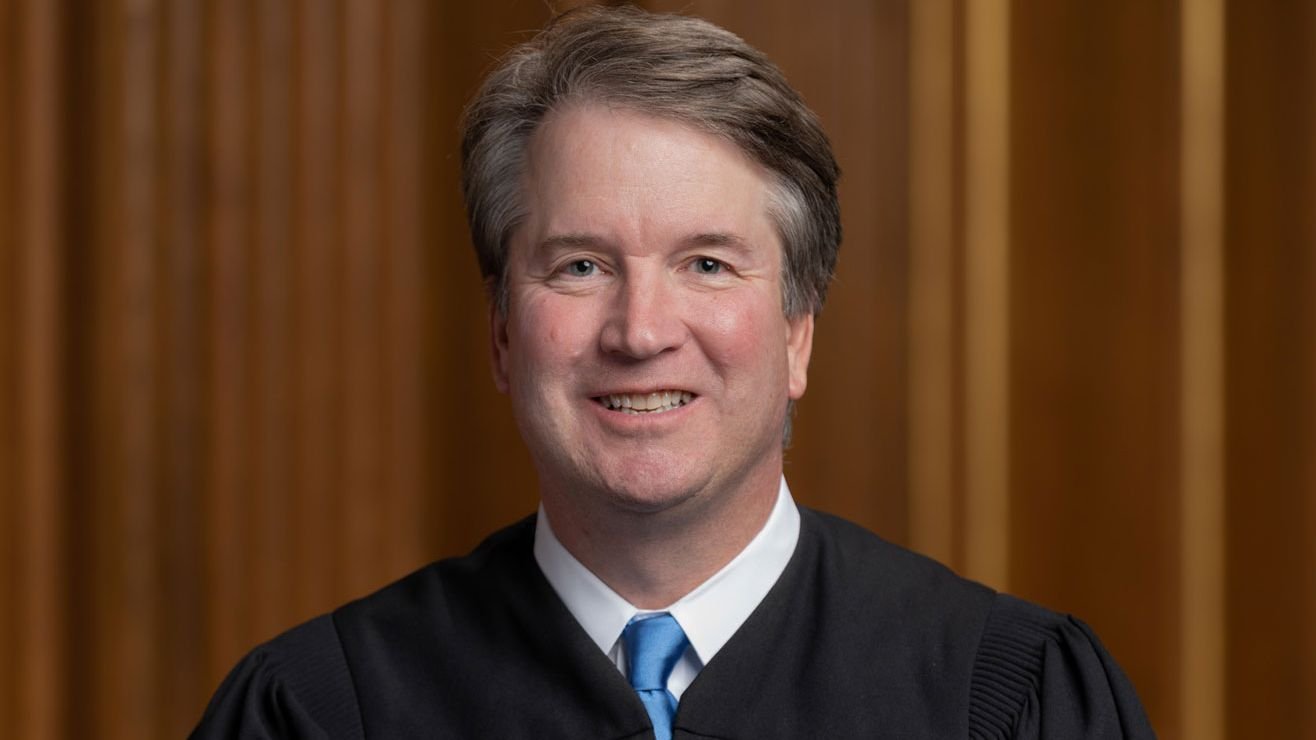 An armed man was arrested near Justice Brett Kavanaugh's house in Maryland on Wednesday, after threatening to kidnap and murder the SCOTUS member.

The man, Nicholas John Roske from Simi Valley, California, admitted to authorities that he traveled to Maryland in order to kill Kavanaugh over his stance on abortion rights.

In response to this incident, the Republican Party is now urging Democrats in the House of Representatives to pass a bill to provide more security for SCOTUS justices.

The SCOTUS security bill passed in the evenly-split Senate by unanimous consent last month, just days after the media obtained a memo suggesting the Supreme Court is gearing up to overturn Roe V. Wade, the landmark ruling that protects a woman's right to choose.

As reported by NPR, the bipartisan bill aims to extend security protections to Supreme Court justices and members of their immediate families -- and Republicans are now pressuring Democrats in the House, especially Speaker Nancy Pelosi, to put it up for a vote. 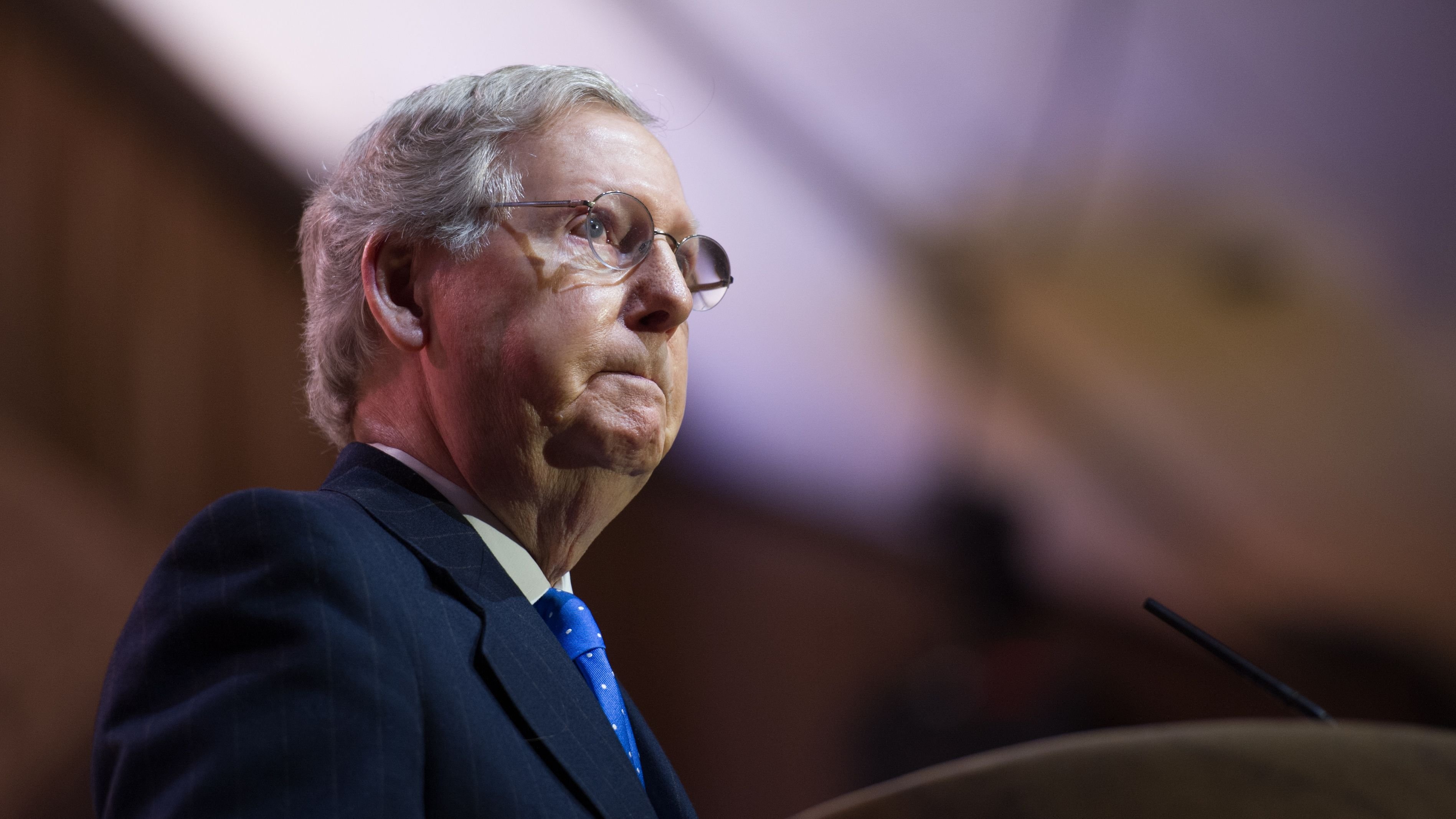 Senate Minority Leader Mitch McConnel said Wednesday that the attempted attack on Kavanaugh shows why the SCOTUS security bill must become law as soon as possible.

"This is exactly -- exactly why the Senate passed legislation very shortly after the leak to enhance the protection for justices and their families," McConnel stated, as reported by The Hill.

"With words like that, and threats like these, Congress cannot afford to wait. We have a duty to protect the court, the justices, and their families from political violence and intimidation," the California Republican said. 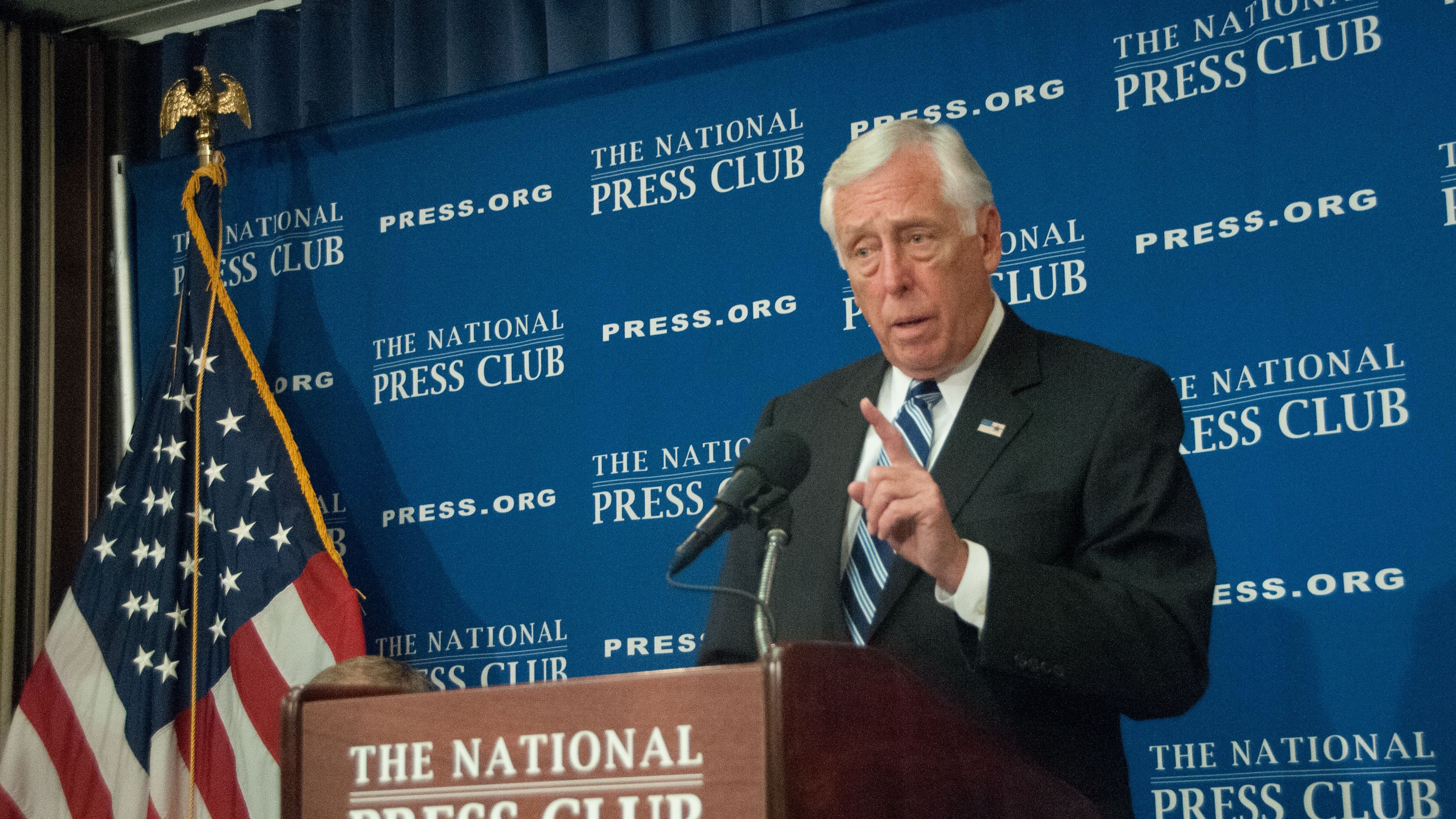 House Democrats have not said no to the bill, but claim that it must also include additional security measures for judicial clerks and staff.

House Majority Leader Steny Hoyer made that clear on Wednesday while noting that he had a "very positive discussion" about the bill with one of its co-sponsors.

"We think the employees need to be protected," Hoyer stressed.