Toronto Raptors power forward Pascal Siakam is one of the veteran players who are frequently mentioned in various trade speculations. Though they still consider him an integral part of their core, the emergence of Scottie Barnes, who just won the 2022 Rookie of the Year award, made Siakam expendable in Toronto. The Raptors are yet to make Siakam officially available on the trading block, but most people believe that they could strongly consider moving him if they are presented with an intriguing offer. 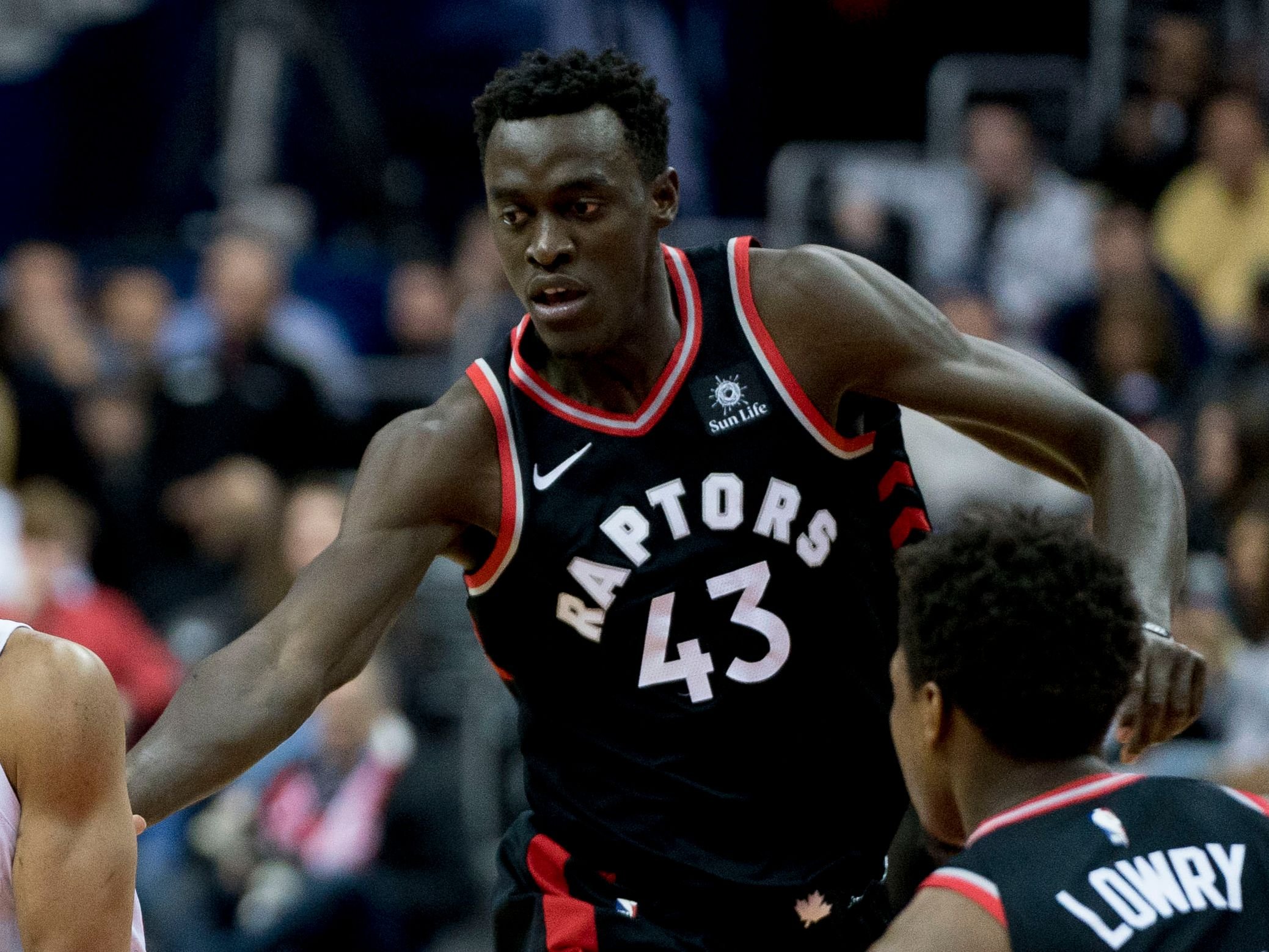 One of the potential landing spots for Siakam is the Indiana Pacers. In a recent article, James Piercey of NBA Analysis Network discussed a hypothetical trade idea that would send Siakam to Indiana this summer. Aside from the Pacers and the Raptors, the deal would also involve the New York Knicks. In the proposed three-way trade, the Pacers would get Siakam, the Raptors would receive Evan Fournier, Obi Toppin, the No. 6 pick in the 2022 NBA Draft, and a 2023 first-round pick, while the Knicks would land Malcolm Brogdon. 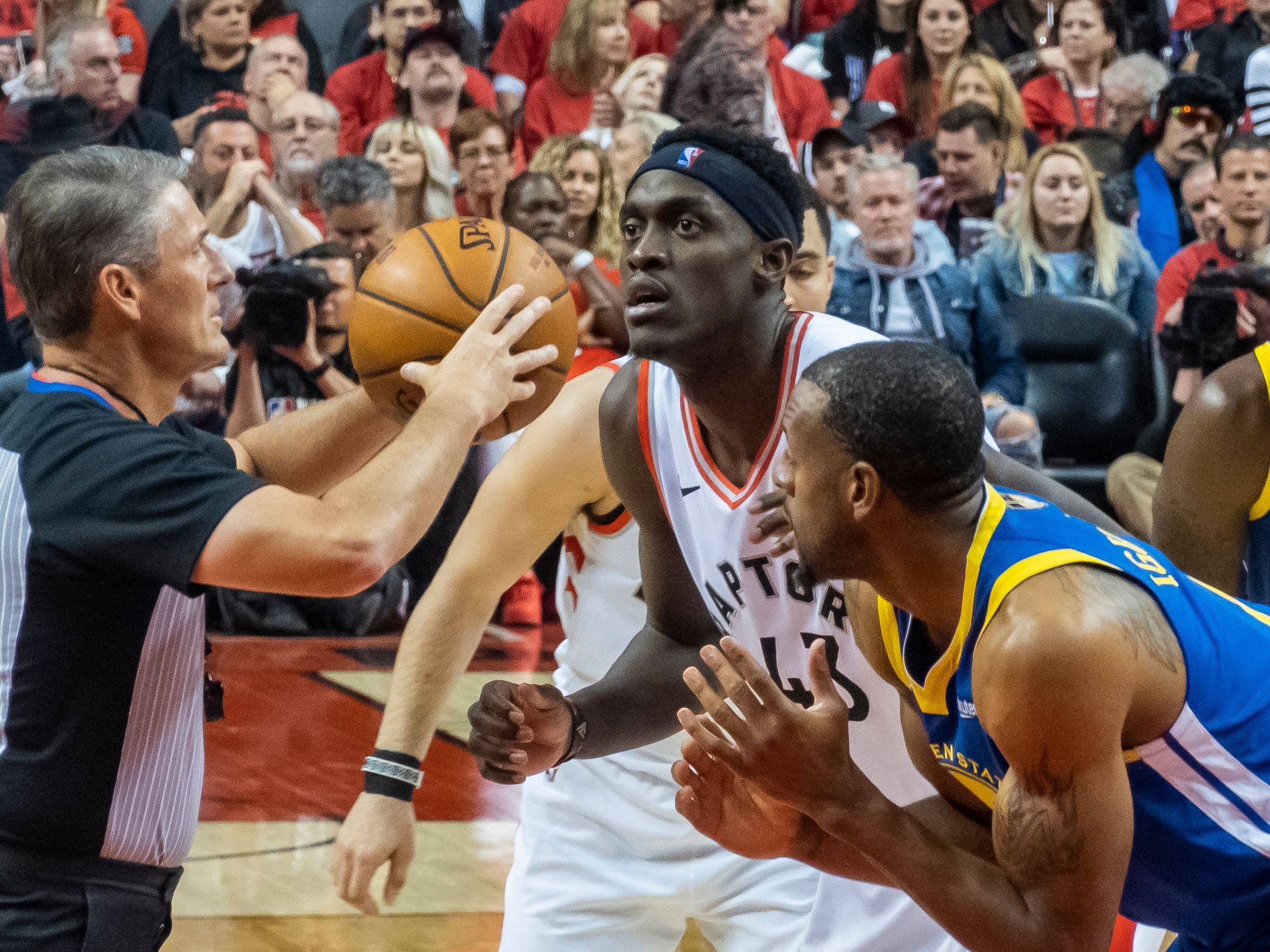 The proposed blockbuster deal would make sense for the Pacers if they are already planning to become a competitive team in the Eastern Conference next season. Siakam may not be able to turn them into an instant title contender, but Piercey believes that adding him to the core of Tyrese Haliburton, Myles Turner, Buddy Hield, and TJ Warren would easily get them back into the "Eastern Conference playoff picture."

Siakam would boost the Pacers' performance on both ends of the floor, giving them a very reliable scorer, rebounder, on-court facilitator, defender, and floor spacer. This season, he averaged 22.8 points, 8.5 rebounds, 5.3 assists, and 1.3 steals while shooting 49.4 percent from the field and 34.4 percent from beyond the arc. 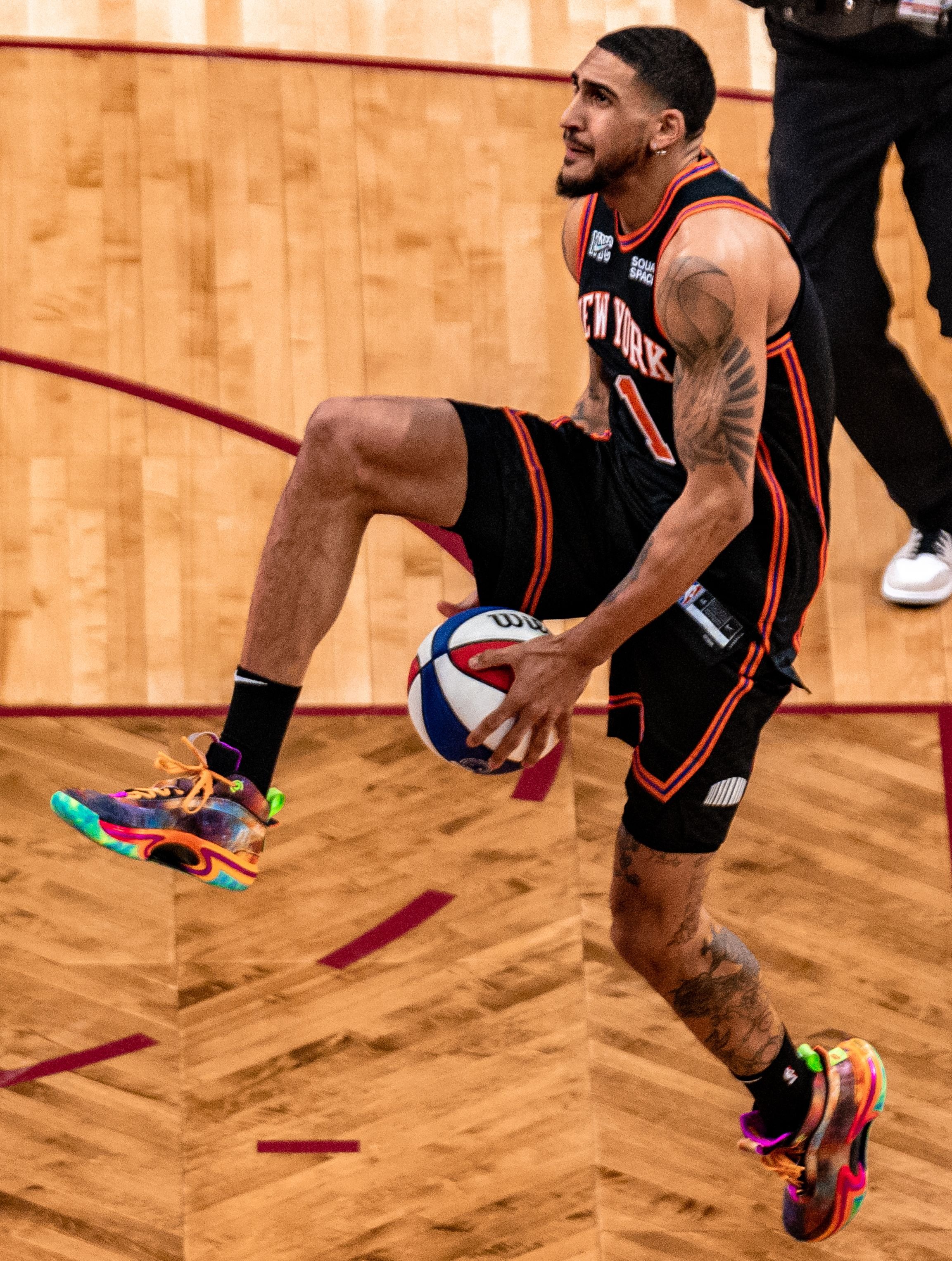 For the Raptors, the suggested deal would be worth exploring if they intend to build around Barnes. By sending Siakam to the Pacers, the Raptors would be acquiring a veteran sharpshooter in Turner, a promising wingman in Toppin, and a couple of first-round picks.

"With this trade, the Toronto Raptors receive more of a traditional rebuilding package," Piercey wrote. "Obi Toppin fits with their ball-handling wing concept. At 24, he’s got a lot of upside. He started making strides toward the end of 2021-22. They’re also getting two first-round picks here, one of which has already been conveyed in the lottery." 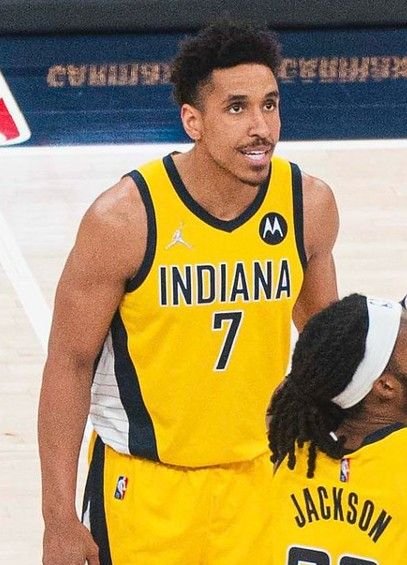 Though it would cost them a future draft asset, participating in the proposed three-team trade would also be beneficial for the Knicks. Aside from successfully unloading Fournier and the $55.8 million that he's owed over the next three years, the Knicks would also be acquiring a new starting point guard in Brogdon. Brogdon may not be an All-Star, but he would still be an upgrade over Kemba Walker and Immanuel Quickley in the Knicks' backcourt.

Brogdon would give the Knicks a very reliable scoring option next to RJ Barett and Julius Randle, as well as a great playmaker, rebounder, perimeter defender, and floor spacer. This season, he averaged 19.1 points, 5.1 rebounds, and 5.9 assists while shooting 44.8 percent from the field and 31.2 percent from beyond the arc.