Vanessa Hudgens not only comes with loads of talent and moxie but also with a beauty that simply captivates. The 33-year-old singer, actress, and producer is a constant poster on her social media networks, where she regularly keeps her fans informed of her latest productions and behind-the-scenes adventures. With more than 45 million fans on Instagram, the 5-foot-three brunette beauty is quickly becoming an icon for her generation.

Read on to see the photos and don't forget to check out these 30 Top Celebrity Swimsuit Moments to become beach-ready too.

Vanessa Embodies The Spirit Of The Wild Wild West 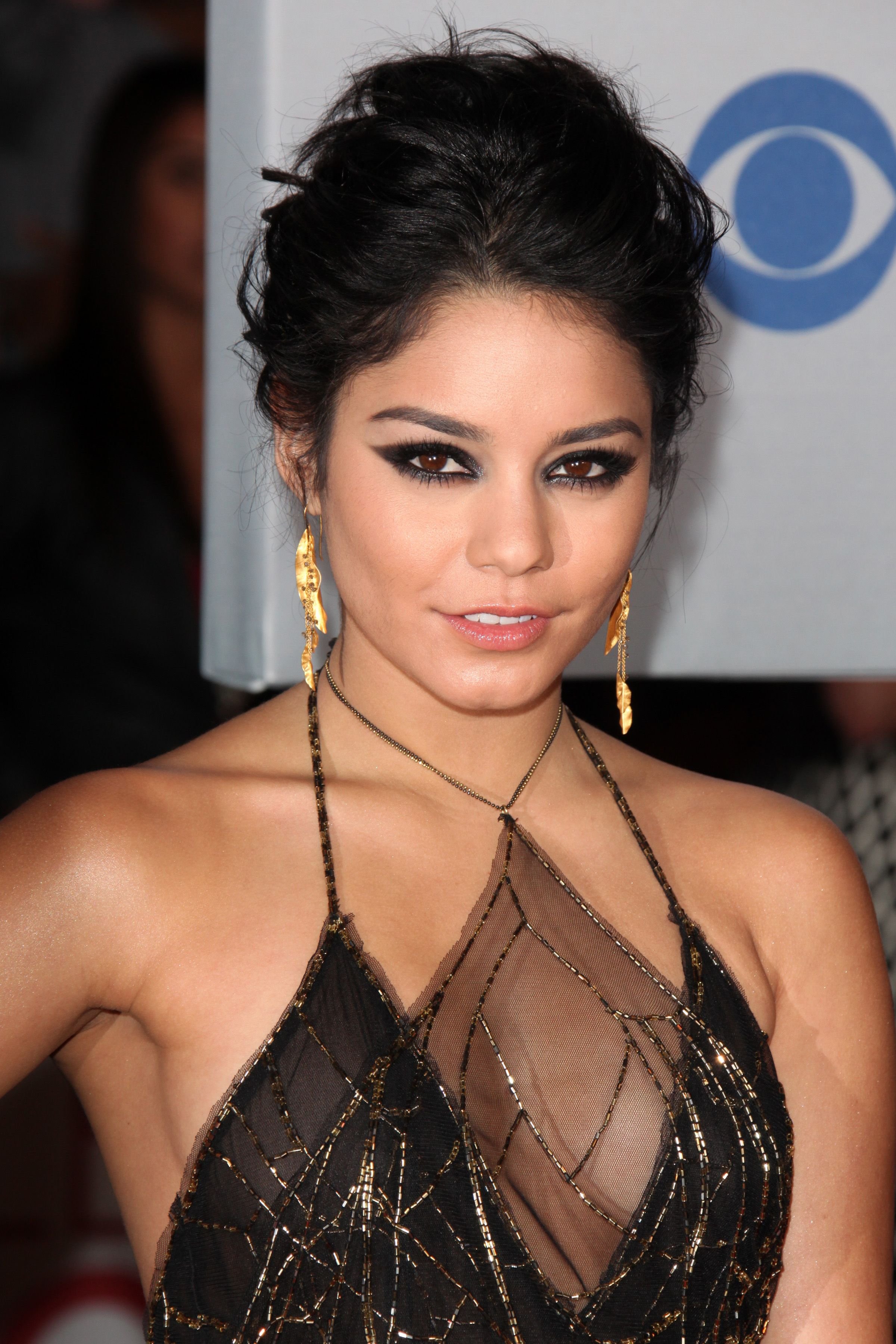 What many of her fans may not know is that Vanessa also has a sister who is also an actress – Stella Hudgens. The two of them are of Scottish, Irish, English, Filipino, and Spanish descent. And to boot? Vanessa has been working in the industry since she was 8 years old! That’s already 25 years in Hollywood – and counting!

Do you see the resemblance?

Where You May Know Vanessa From 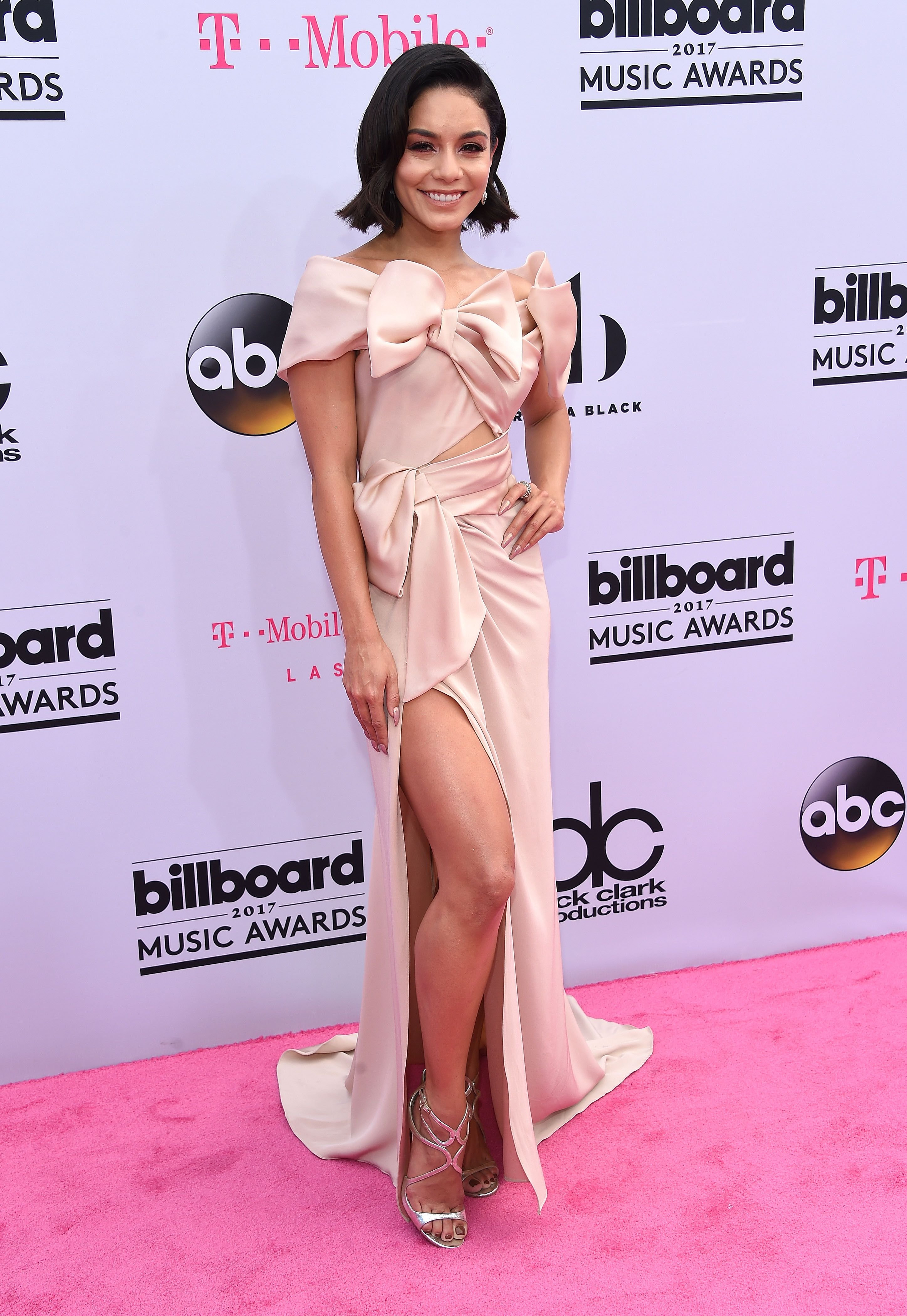 Although she was recently featured in the Oscar-nominated movie Tick, Tick...Boom! With Academy Award nominee Andrew Garfield, she has a slew of credits to her name over the years, including Spring Breakers, Second Act, Bad Boys for Life, and The Princess Switch series on Netflix where she also does double duty as a producer. On NBC, she played the role of Emily Locke on Powerless. But she is universally adored for her stint on High School Musical, where she honed the acting and singing as well as dancing chops that keep her employed today! 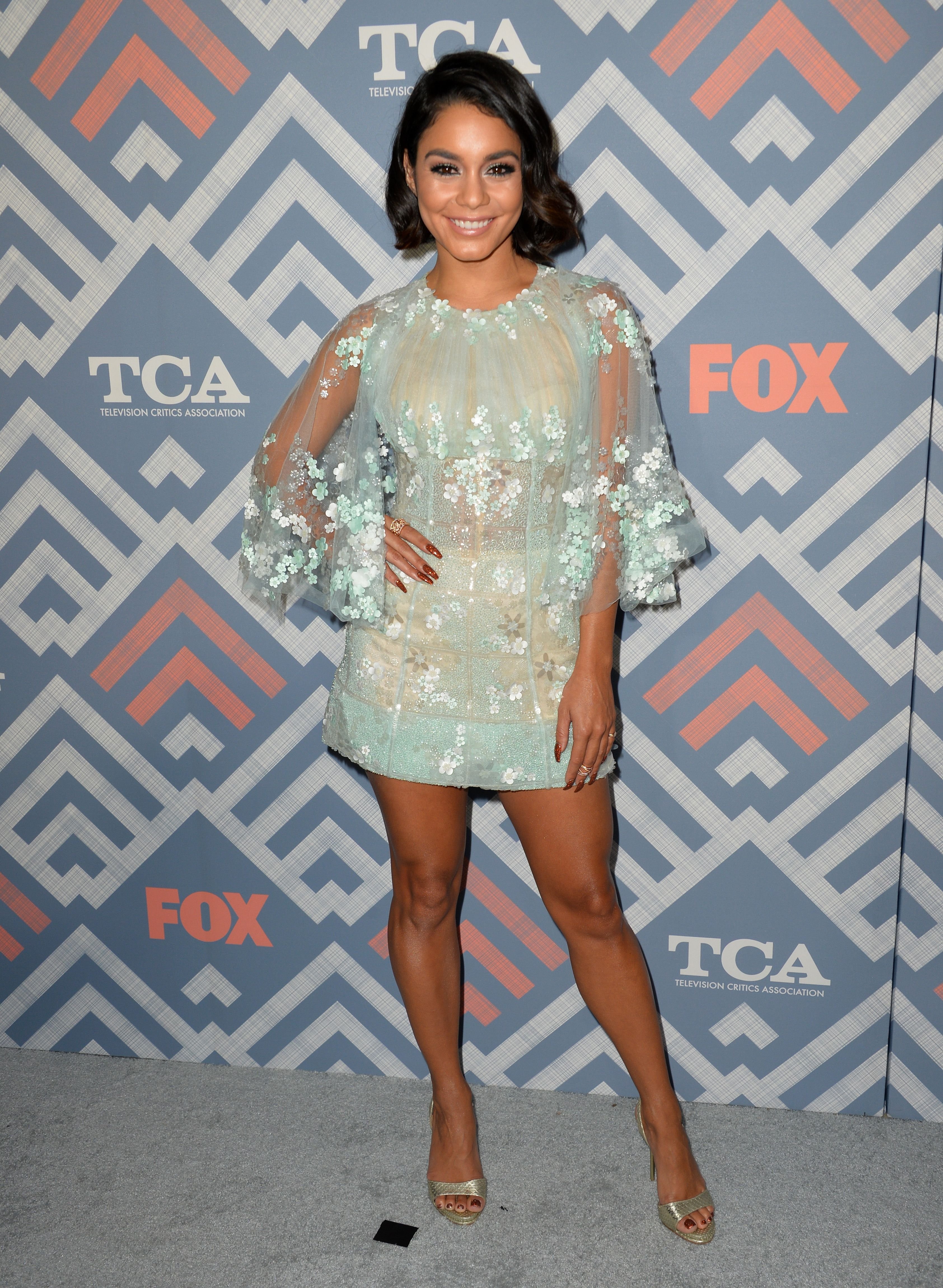 Vanessa Hudgens has recently been announced as the host of the upcoming MTV Movie & TV Awards, which will take place in Santa Monica on June 5th at the Barker Hangar. This will be her second time hosting the event, as she hosted it initially in 2020. The ceremony will air at 8pm EST on MTV and BET, Comedy Central, MTV2, Paramount Network, and VH1.

Vanessa Is Ready For Her Next Lead Role 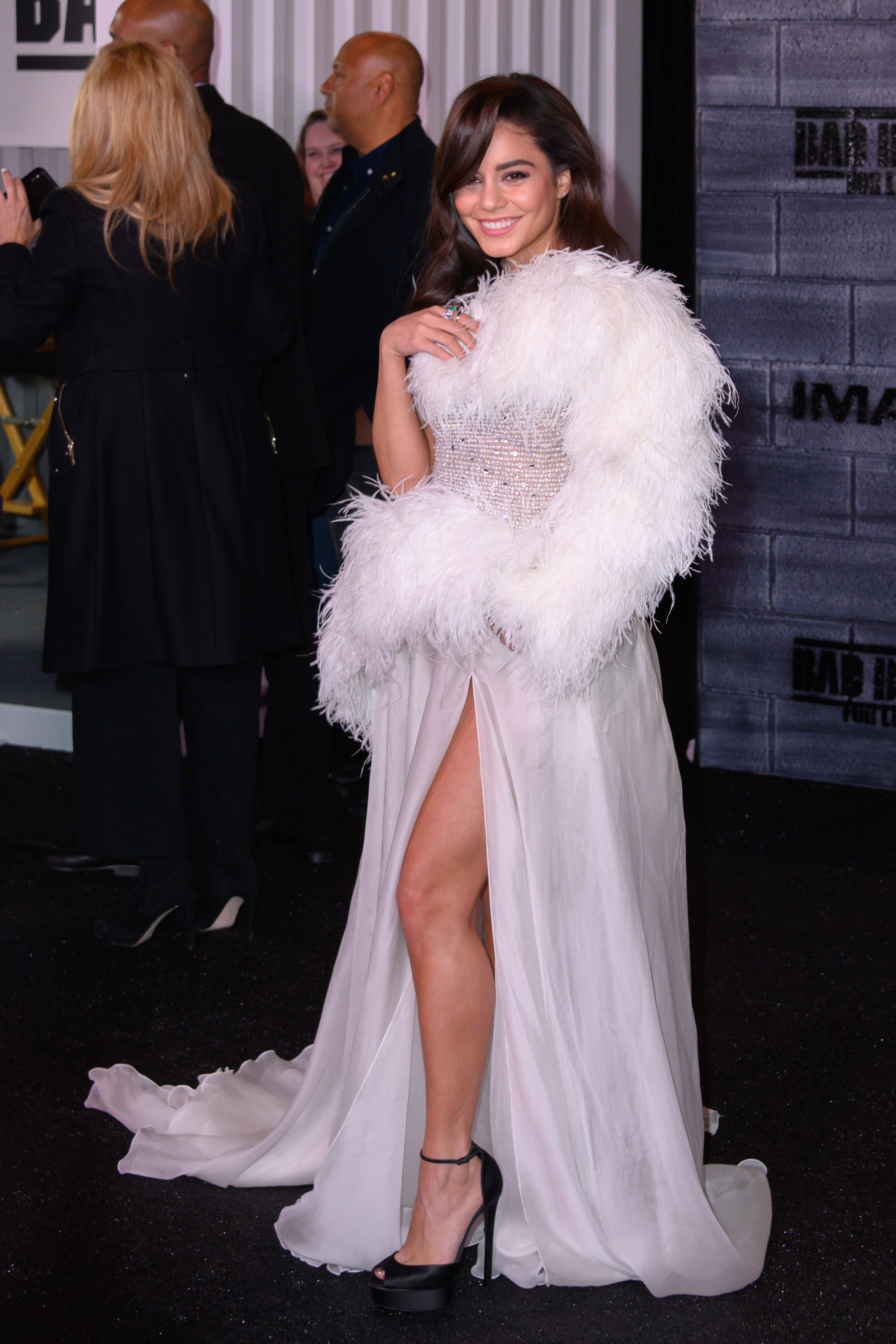 After hosting the MTV Awards, fans may next see her in the trucker adventure/drama Big Rig, then she will be doing voiceover work as Willow in the anime series on Netflix from the Army of the Dead franchise. Army of the Dead: Lost Vegas will serve as a prequel to the streamer’s hit Army of the Dead. Yet another busy year for the star!