The husband of a 25-year-old former standout soccer player allegedly admitted to killing her and told officers that God had told him to kill his wife. 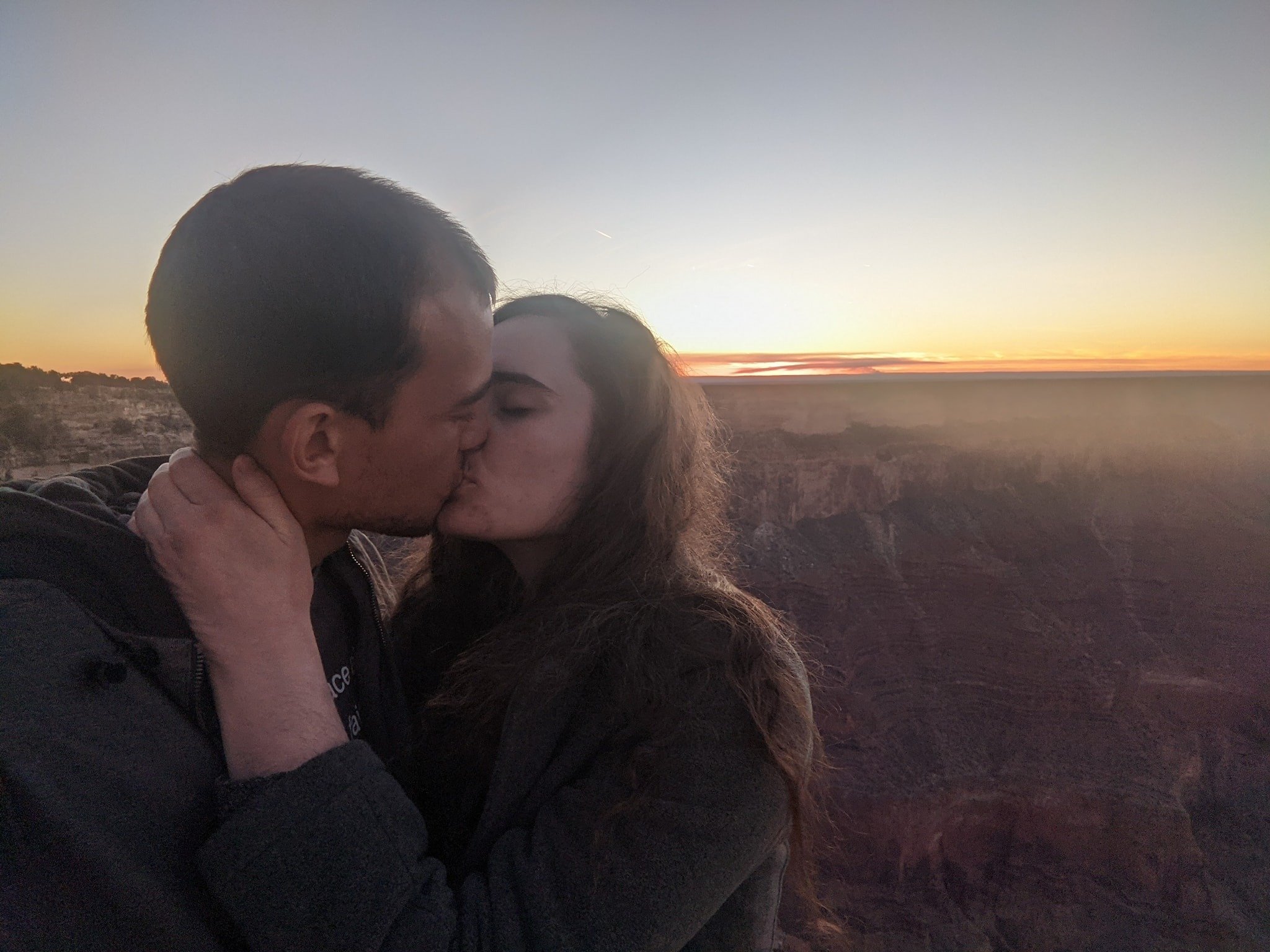 The Lawrence Police Department said in a statement that they arrived at the apartment of Regan Gibbs, 25, and Chad Marek, 26, after receiving a call at 7:26 p.m. on Monday.

Gibbs was dead inside the apartment and Marek, who had called 911, was at the scene when first responders arrived.

Husband Allegedly Told Police 'God Told Him To Do It' 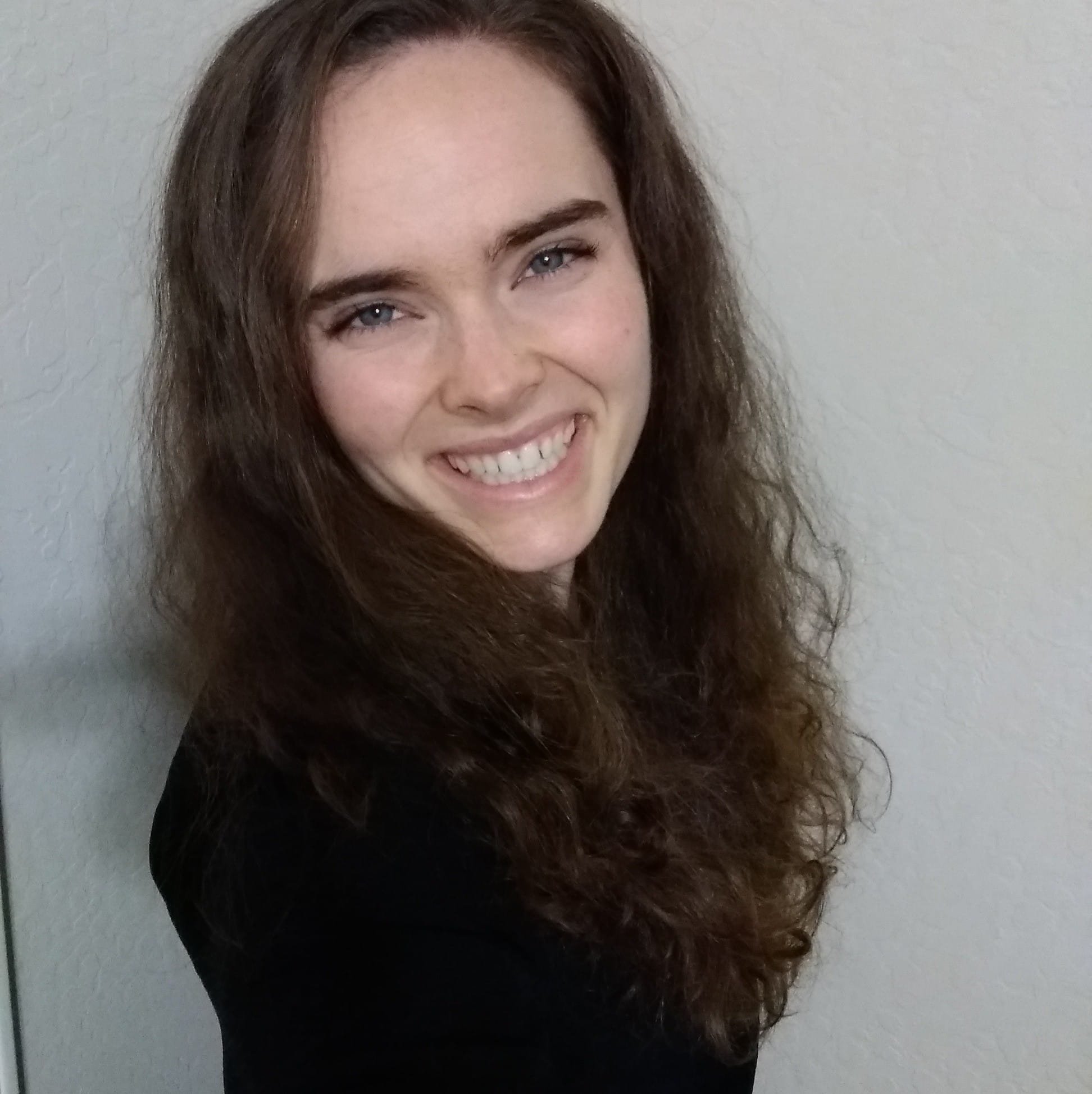 Lawrence Police Chief Rich Lockhart told the Lawrence World Journal that Marek told the dispatcher that God told him to do it.

"There obviously are some preliminary indicators that this person wasn't mentally stable. We call it being in psychosis, so obviously that is something we will be investigating as well as this case continues," the chief said.

Marek was arrested at the scene and detained on $1 million bail. He has been charged with first-degree murder.

Authorities have not said how Gibbs died.

Husband Has A Worrisome Past 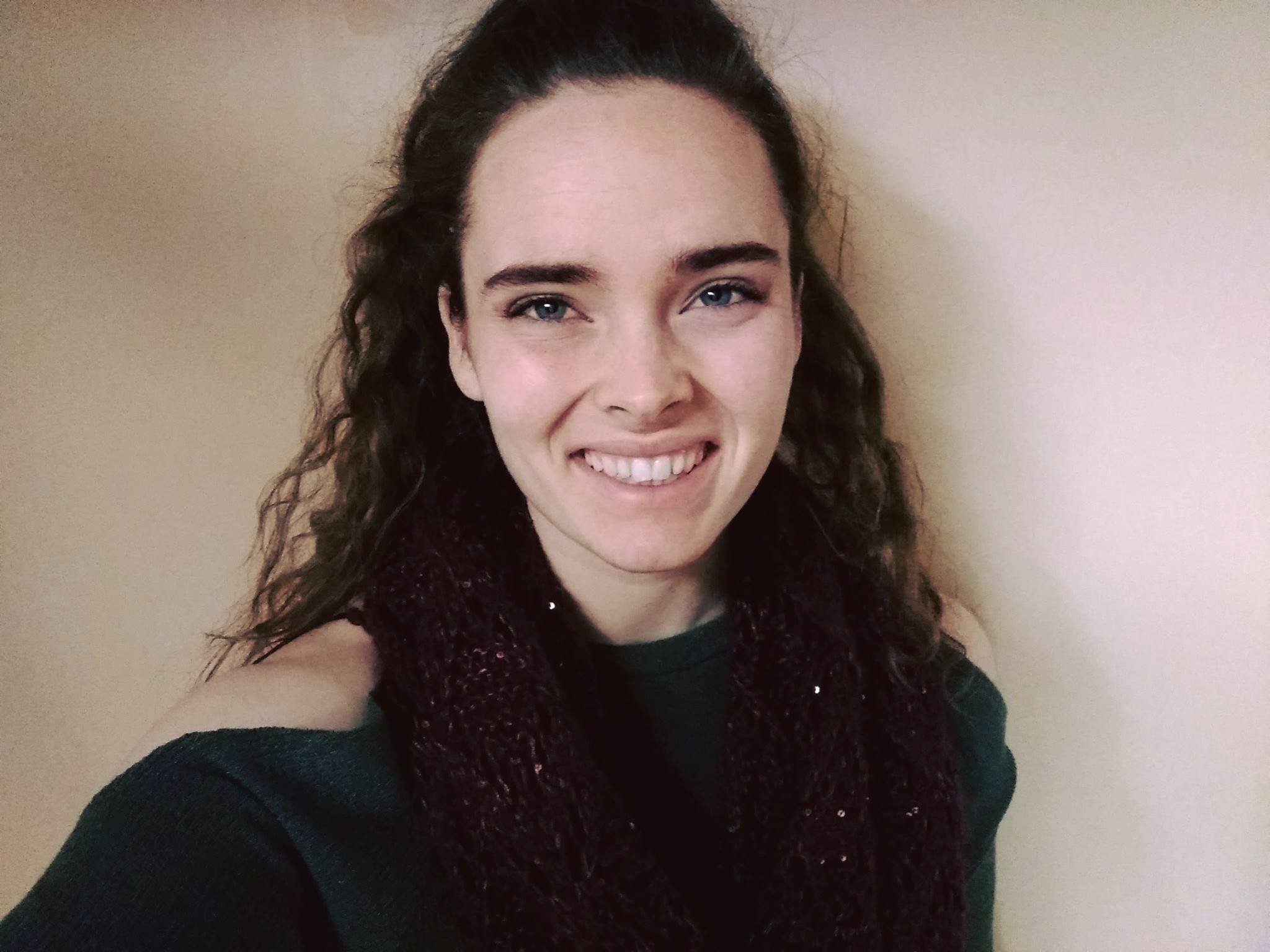 Marek appeared before the Douglas County District Court and told the judge that “Jesus Christ is my attorney," the World Journal reports. According to the World Journal, Marek was frequently seen in downtown Lawrence "evangelizing with a bullhorn." His Facebook page contains many bizarre posts.

His last Facebook post, made on May 12, reads, "FAMINE is coming to the United States as divine judgement. Repent and turn to God!"

Another post from April reads, "The easter bunny is a lie from satan, and an idol. He was a liar from the beginning."

Deputy District Attorney Joshua Seiden said in court on Tuesday that Marek had at least 10 prior convictions including battery, interference with medical emergency crews and interference with law enforcement, the World Journal reports. 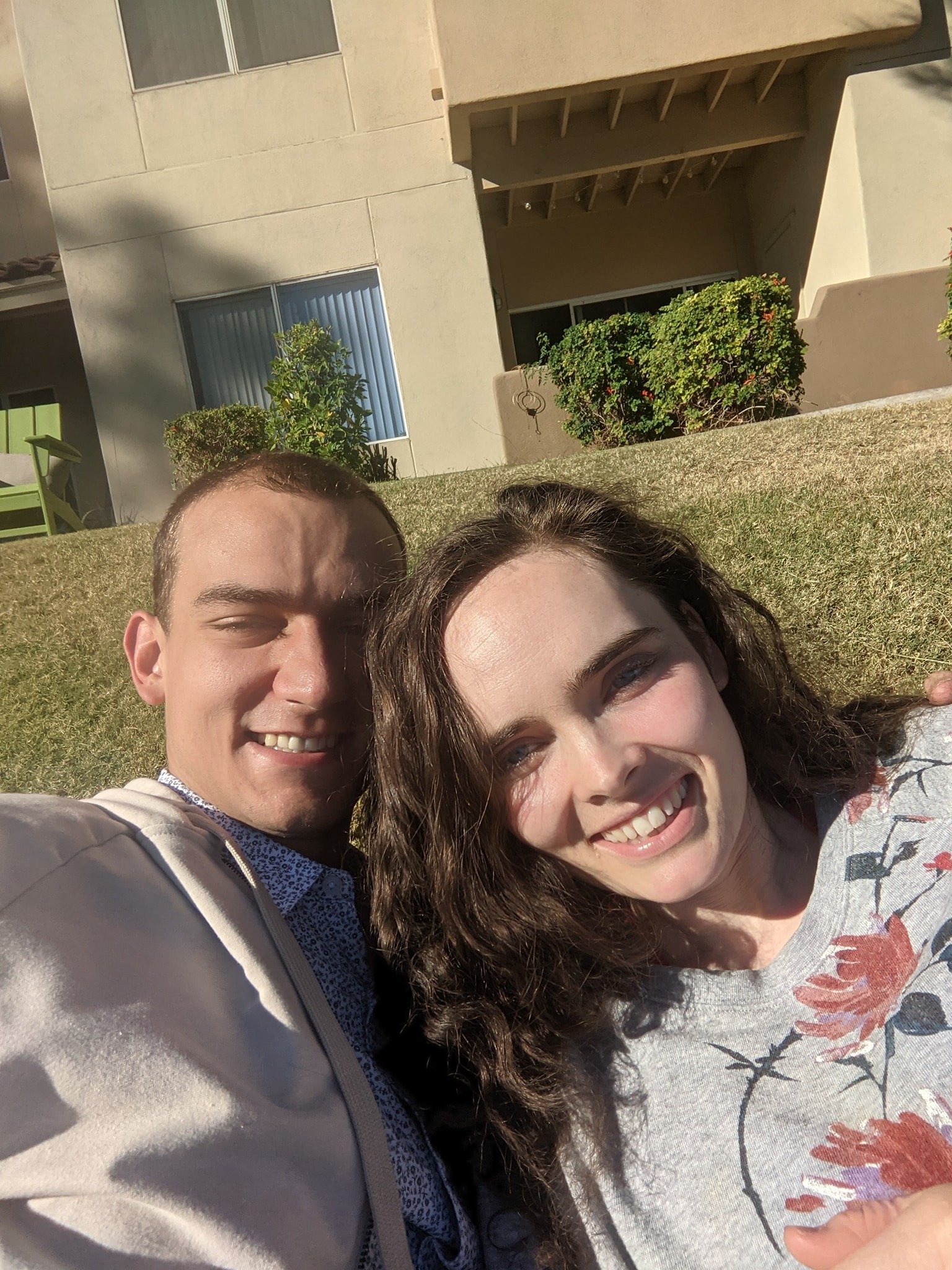 Gibbs played soccer at Kansas University and was a goalkeeper for the Jayhawks soccer program from 2015-18. A native of Naches, Wash., Gibbs was a member of two NCAA Tournament teams during her career at the school.

Soccer Head Coach Mark Francis posted a statement that the program is "heartbroken" to hear about the tragic loss of Gibbs.

"She was a tremendous teammate and young woman, and touched so many during her time at Kansas. Regan will always be remembered for the impact she had both on and off the field. We share our condolences to her family, friends and teammates during this difficult time," Francis wrote in the tribute posted on the college soccer website.