Brooklyn Nets small forward Kevin Durant could be one of the hottest commodities on the trade market in the 2022 NBA offseason. The Nets may not have given any hint that they are planning to move Durant but if they fail to re-sign Kyrie Irving in the 2022 NBA offseason, most people believe that KD would demand a trade from Brooklyn. Once he becomes officially available on the trading block, several teams that are in dire need of additional star power are expected to express a strong interest in adding him to their roster. 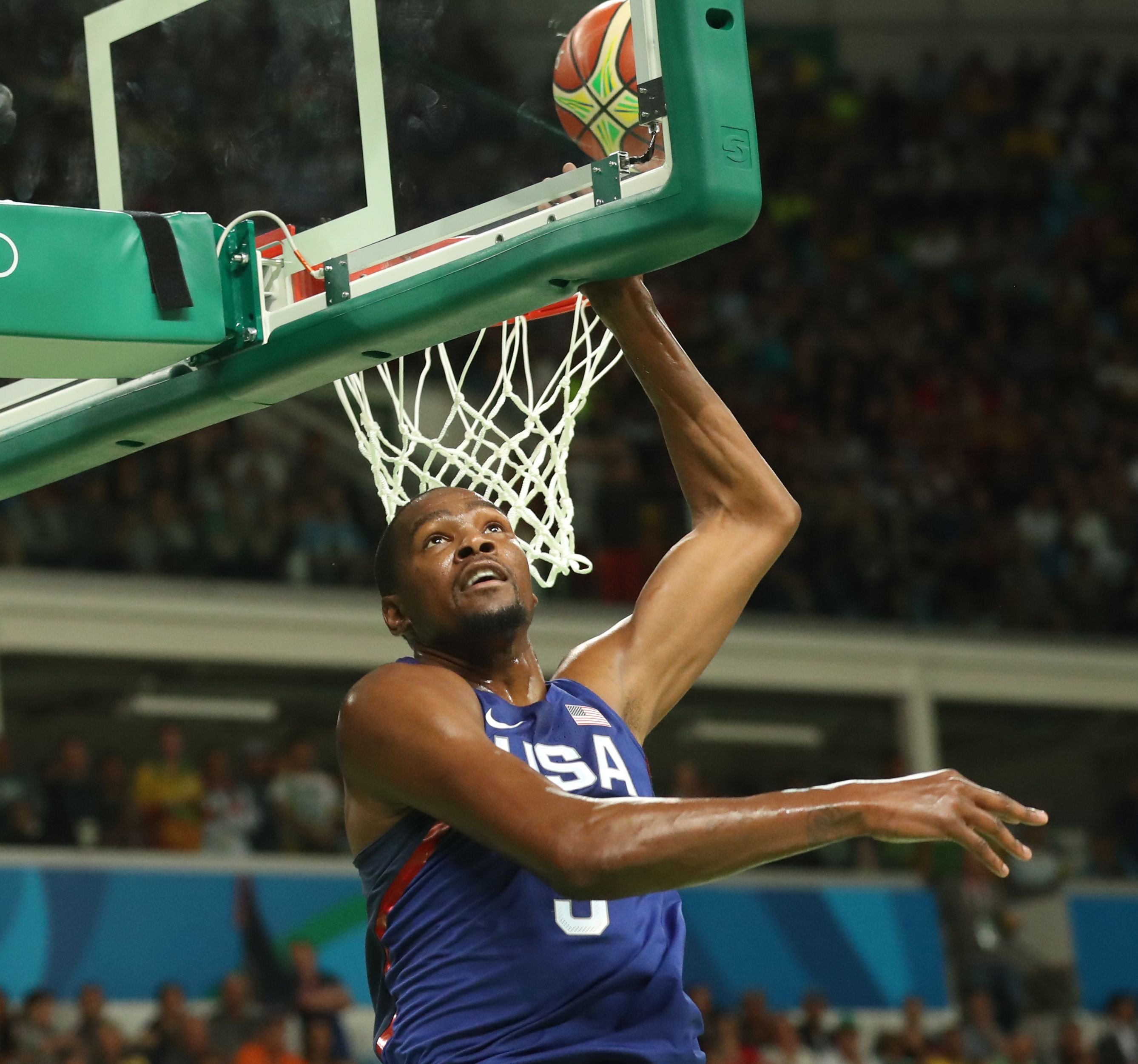 One of the dark-horse trade destinations for Durant this summer is the Phoenix Suns. In a recent article, James Piercey of NBA Analysis Network came up with a hypothetical blockbuster trade idea that would enable the Suns to pair Devin Booker with Durant in the 2022-23 NBA season. In the proposed trade scenario, the Suns would be sending a trade package that includes Chris Paul, Mikal Bridges, and a 2023 first-round pick to the Nets in exchange for Durant. 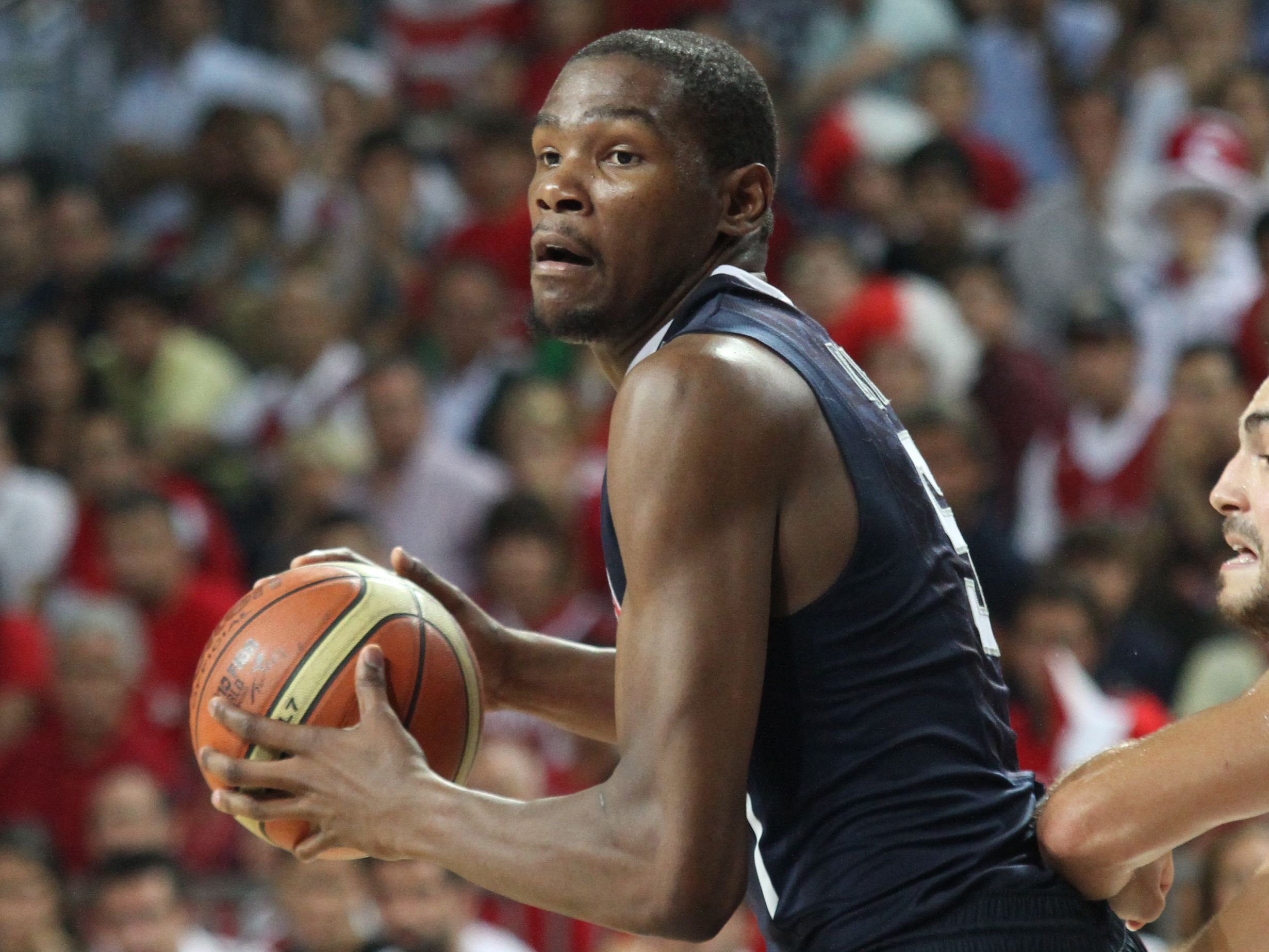 Trading for Durant would make a lot of sense for the Suns. After suffering a second-round exit in the 2022 NBA Playoffs, the Suns must have realized that they need more star power around Booker to have a realistic chance of fully dominating the loaded Western Conference and winning the NBA championship title. Durant may already be 33, but he still has plenty of gas left in his tank and could still perform at a high level.

He would give the Suns a very reliable scoring option next to Booker, as well as a great rebounder, playmaker, defender, and floor spacer. This season, he averaged 29.9 points, 7.4 rebounds, and 6.4 assists while shooting 51.8 percent from the field and 38.3 percent from beyond the arc. 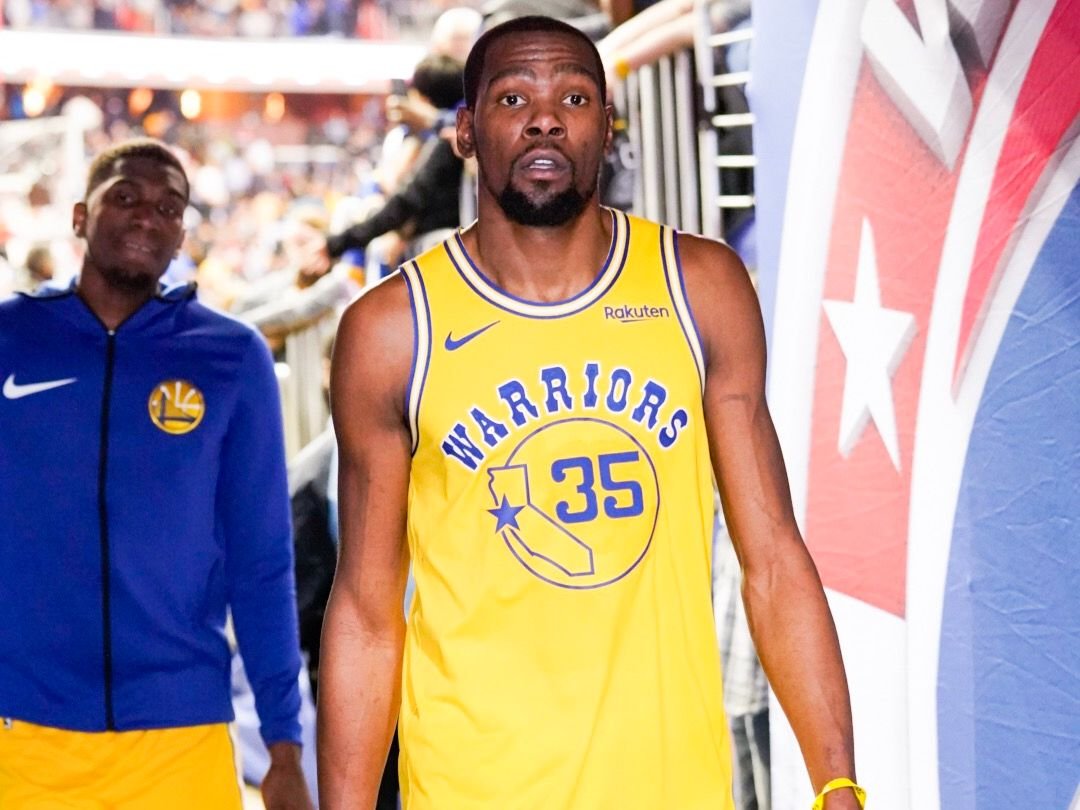 Booker won't be needing huge adjustments in his game to accommodate Durant in Phoenix. In the years he spent with ball-dominant guards such as Russell Westbrook, Kyrie Irving, James Harden, and Stephen Curry, Durant has learned how to efficiently play off the ball and as the team's No. 2 scoring option. The departure of Paul won't deeply hurt the Suns in terms of playmaking since both Booker and Durant are good on-court facilitators.

If the Suns also manage to find a way to bring Deandre Ayton back, they would undoubtedly have a better chance of capturing the Larry O'Brien Trophy next season.

Why The Nets Would Make The Trade 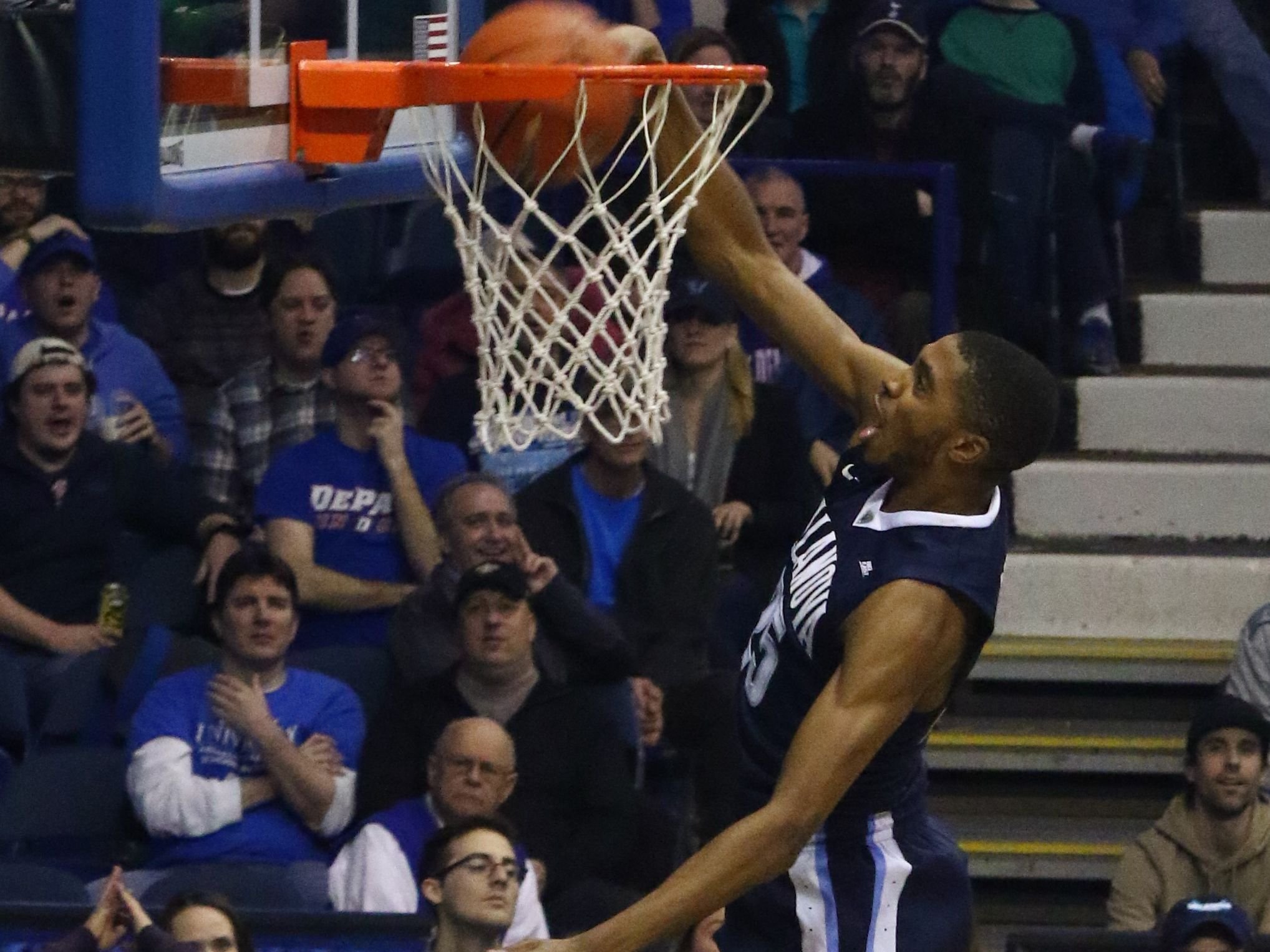 The proposed blockbuster deal would also be worth exploring for the Nets, especially if they decide to undergo a rebuilding process after losing both Durant and Irving. By sending Durant to Phoenix, the Nets would be acquiring a young three-and-D wingman with huge superstar potential in Bridges and a future first-round pick that they could use to add another talented prospect to their roster next year.

With Ben Simmons on their roster, keeping an aging point guard like Paul would no longer make sense for the Nets. They could send him to a team that is in need of a backcourt boost in exchange for a young player or future draft assets.