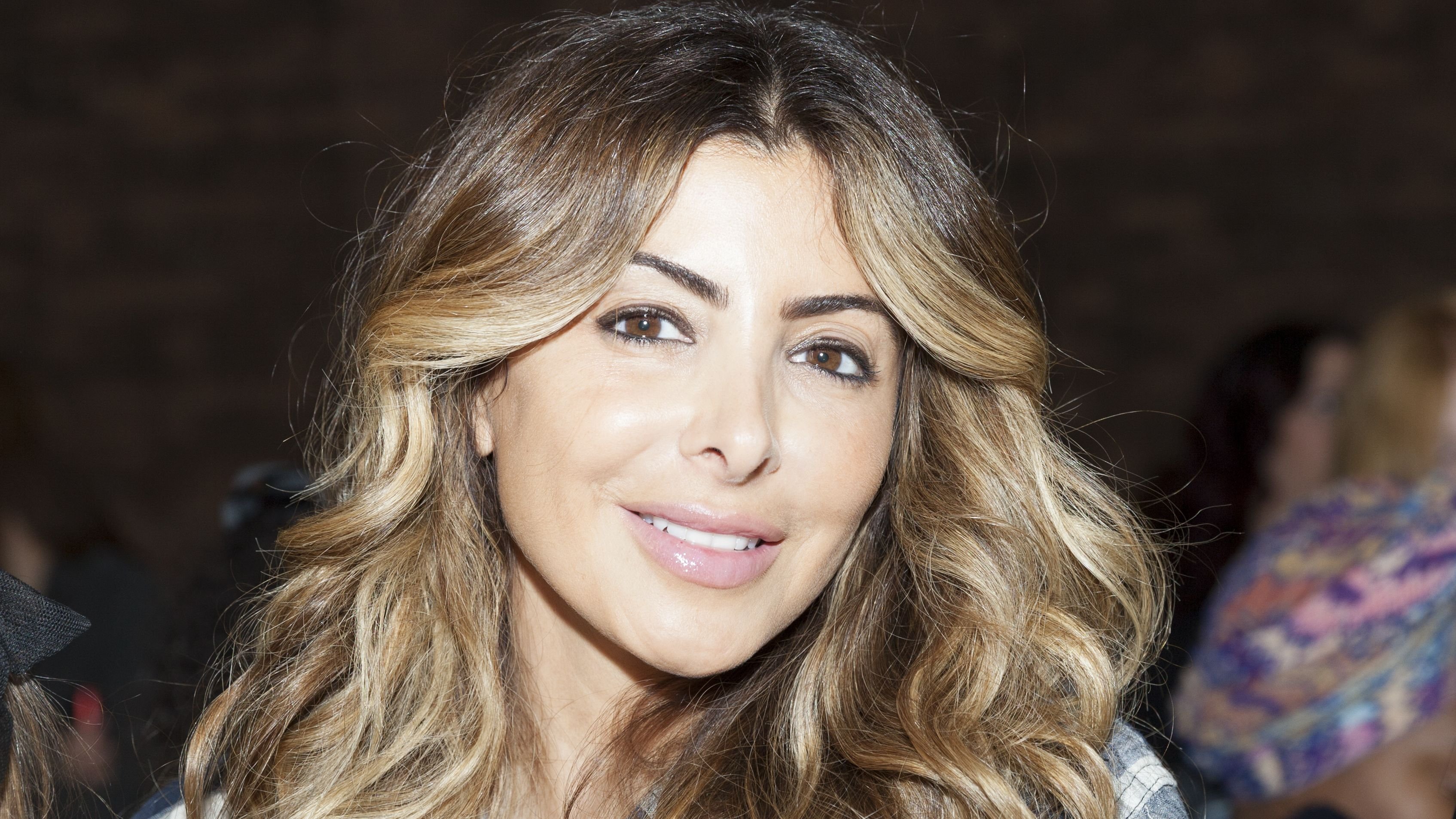 Larsa Pippen the famed socialite, now ex-wife of the esteemed Scotty Pippen is officially back on the market, and, from the looks she’s been serving on the Gram, she may not be single for too long.

Larsa, who recently announced that she wasn’t ‘sure’ if she would be returning to next season’s The Real Housewives of Miami, has been keeping fans in the know of her daily doings in the meantime through her avid social media posts.

While enjoying some sun and cocktails at Miami Beach recently, the 47-year-old bombshell said it was great to be home while serving up a striking thirst trap snap wearing a black high-leg one-piece swimsuit featuring a plunging neckline.

“Home sweet home,” she wrote on the Instagram share that has since snagged over 30k Likes with comments such as, “Lawd have mercy ❤️🙌🏽,” “Sizzling hot,” “Snack 😍🔥,” and “Yo Yo Yo Gooood Goooood looooooooooord Princess Pippen Mmmmmmm Mmmmmmmm😮😮😮😮😮😮😮.”

Less than a week before heading to Miami Beach, the business entrepreneur, who landed a six-figure deal with Pretty Little Thing back in 2020 served up another swimsuit shot courtesy of the clothing brand.

Larsa May Now Return To 'RHOM'

The reality TV personality made a dramatic return to the Real Housewives of Miami in 2021, following her appearance on the show's premiere in 2011.

Several of the Housewives, however, was less than thrilled about seeing her come back.

During the taping, some of the castmates roasted the Miami housewife for her OnlyFans account (where she releases ‘thirst-trap’ videos to paid subscribers), especially her nemesis Adriana de Moura, who couldn’t help but throw jabs.

In a tweet in early March, Larsa said she might not return to the show. “I’m not sure if I’m coming back after seeing how mean the girls were. I never said one thing about any of them yet they were all hating on me,” she wrote. “It’s too easy to talk s**t on all of them yet I didn’t. I’m happy focusing on my family n work.”