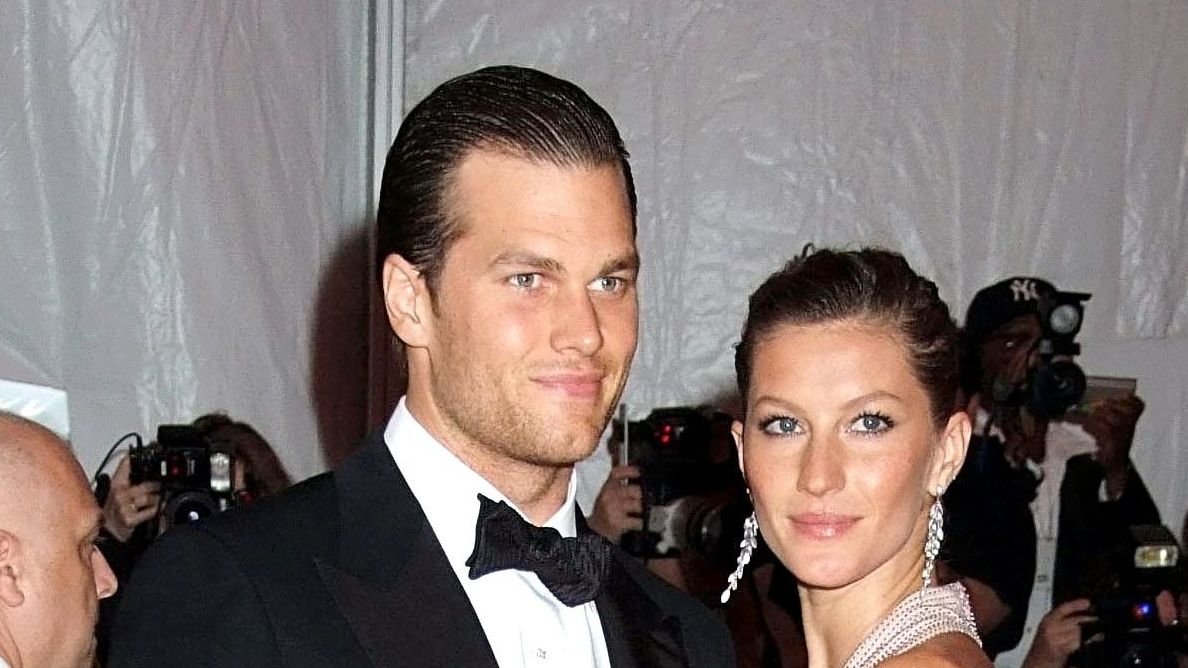 The celebrity couple has lots to be thankful for with careers and family life. 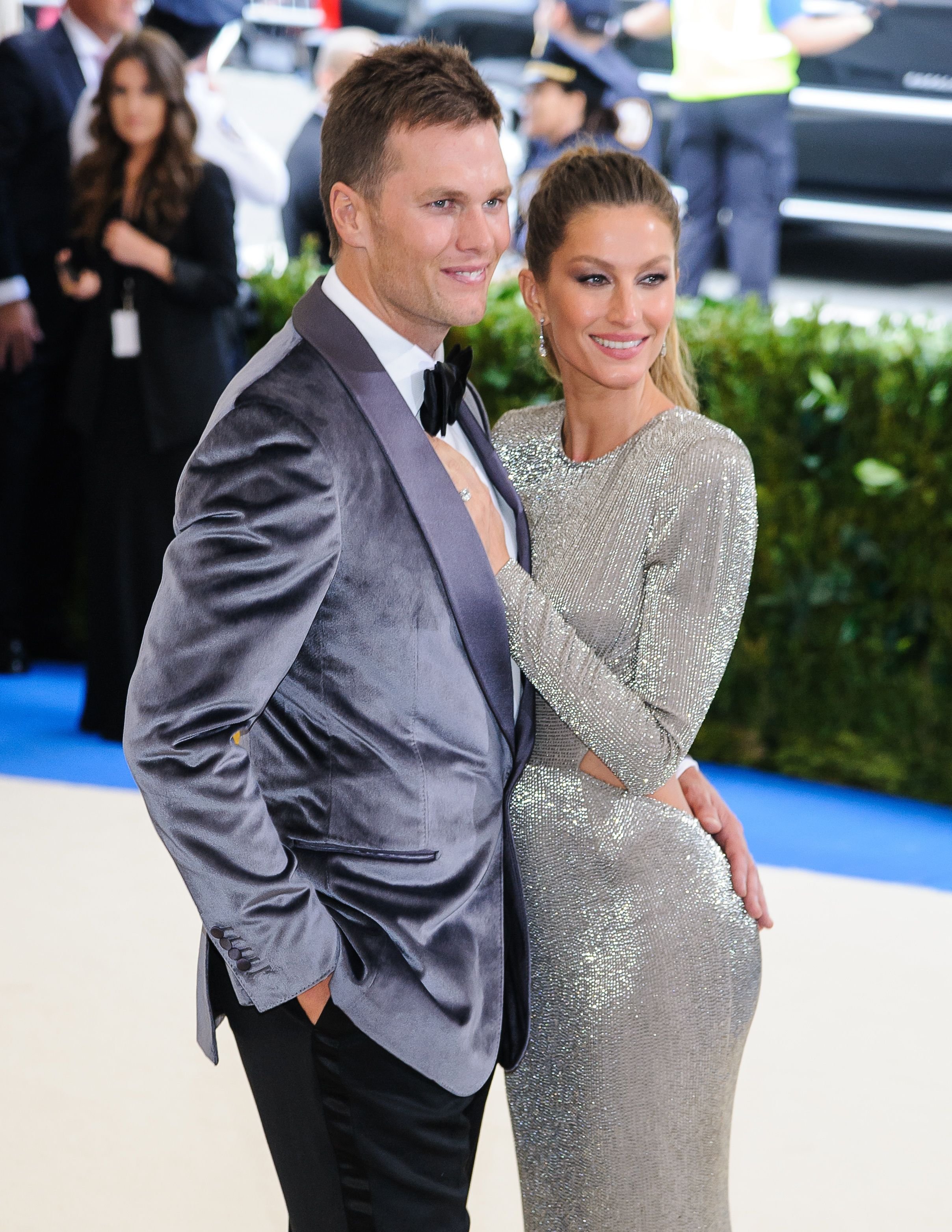 Tom Brady's wife, Gisele Bundchen, is one of the most recognized faces in the beauty and fashion industry. She is a famous supermodel, businesswoman, fashion model, writer, supermodel, and activist. For many, she is the last true supermodel of the modern era, taking the baton from Naomi Campbell, Cindy Crawford, and a handful of other models to reign during the late 90s and 2000s.

The Brazilian model has been listed among the highest-paid models globally by Forbes, and these days, her fortune has continued with ambassadorships and products sold around the world. The 41-year-old is also known for her on and off acting roles from 2004 to 2017, and still today, she has the body and face to command runways if she so pleases.

These days, however, Gisele is spending more time with her family, and her fans can always get a glimpse into her life behind the scenes. With 19 million Instagram followers, Gisele shares a series of photos about her achievements, life, family, vacation, and workout routines.

Tom Brady, the NFL legend, wished his wife, Gisele Bundchen happy 13th wedding anniversary on February 26 by pinning an emotional and loving tribute on his Instagram. The duo celebrates 13 years in marriage after they tied the knot in 2009.

Gisele shared a loving photo of them, captioning it, "Happy anniversary, love of my life! Te Amo!"

Gisele And Tom Have A Big Family To Go Home To!

Tom Brady and Gisele Bundchen have a large family. The couples have three kids: a daughter and son Vivian Lake, 8, and Benjamin Rein, 11. They also have another son John Jack Edward, 14, whom Tom had with his ex, actress Bridget Moynahan.

That many children mean that Gisele and Tom lead a very busy life even when at home, but according to both of them, they love getting away from the cameras and spending time with their brood.

Gisele Is Expanding Her Empire 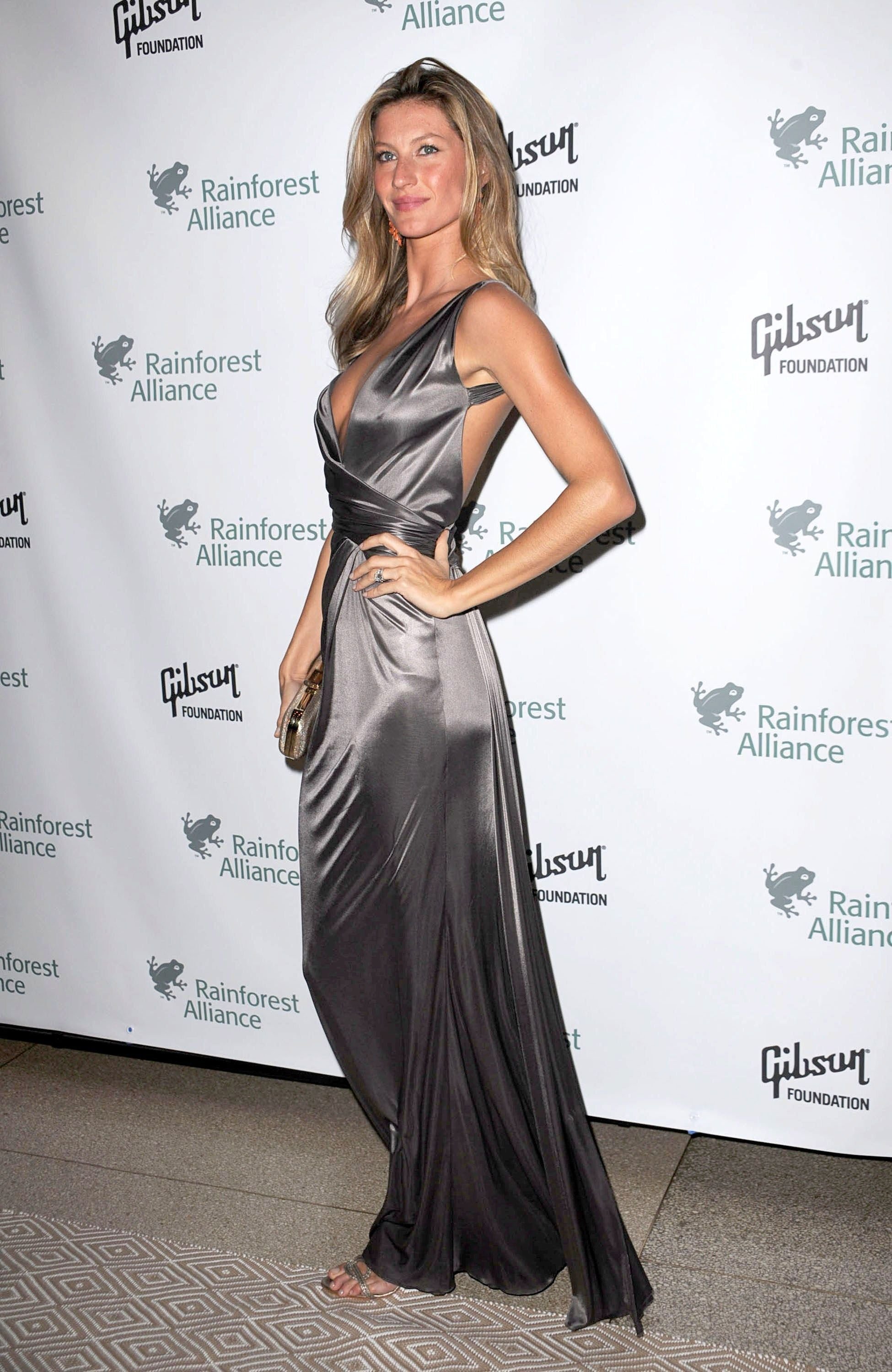 Gisele has experience in several industries and is not a stranger to high-level sports, thanks in part to her husband. She is now taking a new venture in the world of sports with an online sportsbook and DraftKings, a daily fantasy company. Draftkings also promoted Gisele Bundchen as the special advisor to its board of directors.