Michael K. Williams’ Nephew Speaks Out About Losing Him To Fentanyl 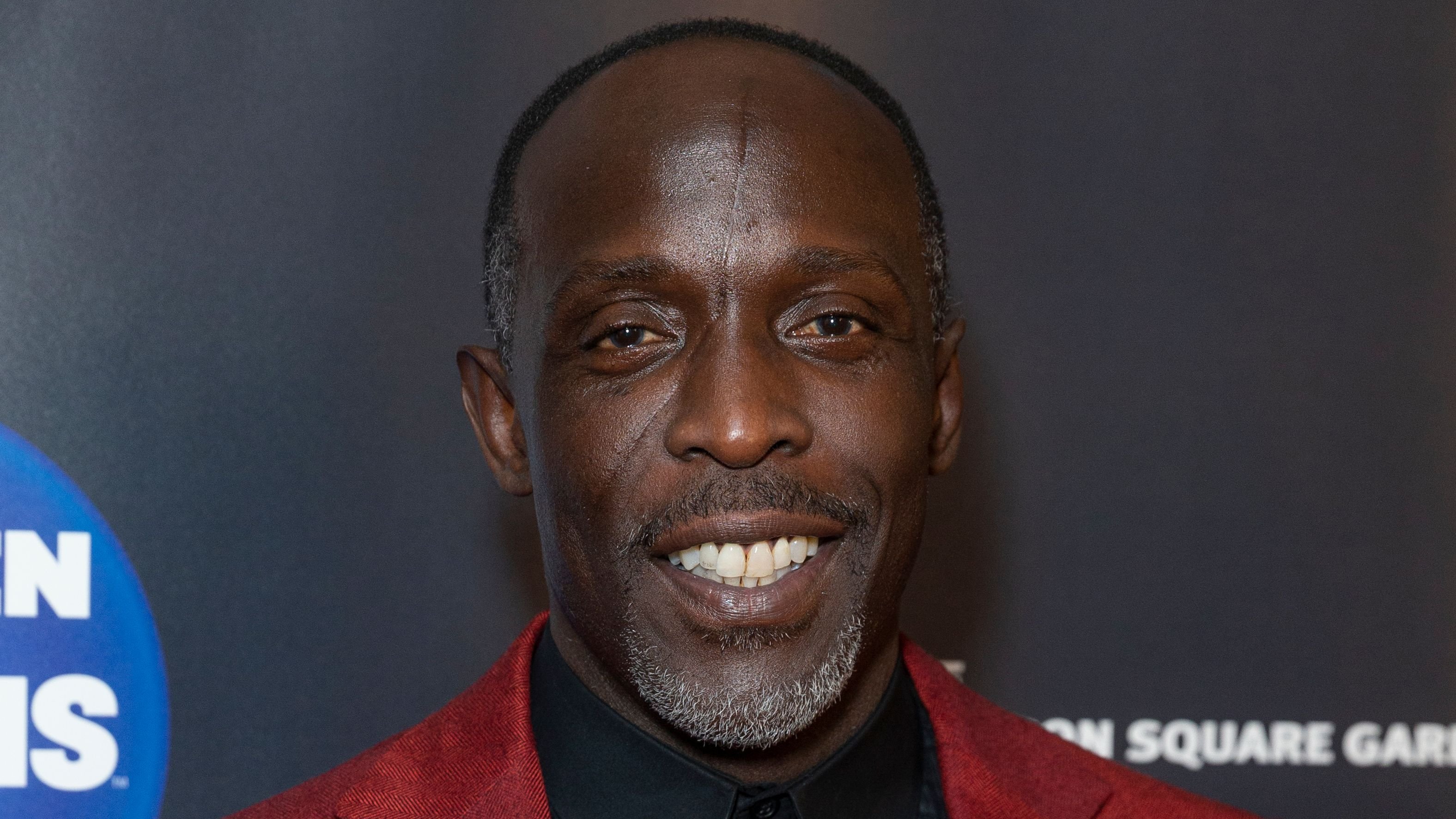 On Wednesday's episode of Facebook Watch's Red Table Talk, hosts Jada Pinkett Smith, her mother Adrienne, and daughter Willow wanted to share the devastating stories of families who were tragically affected by the drug fentanyl. For the first time, Dominic Dupont, the nephew of actor Michael K. Williams’ spoke out about losing his beloved uncle to fentanyl.

Michael K. Williams, who rose to fame in 2002 through his critically acclaimed role as Omar Little on the HBO drama series The Wire, and Chalky White in Boardwalk Empire, died in September 2021 in his Brooklyn apartment from an accidental drug overdose. Reports at the time confirmed that the 54-year-old actor’s death was caused by a fatal drug overdose, with fentanyl, p-fluorofentanyl, heroin, and cocaine found in his system.

Dupont On Discovering His Uncle

Dupont talked about the day he discovered his uncle’s dead body and those initial moments of fear and disbelief. "I think a lot of what happened, what I saw on September 6, I'm still processing," he said, adding that his uncle Michael was an "amazing human being."

Dupont recalled growing concerned after not hearing from his uncle and decided to check up on the actor at his apartment. "I went upstairs, opened up his door and it was quiet," Dupont said. "Michael always played music. That wasn't the case. I stuck my head in, I said, 'Uncle Mike, are you in here?' And I observed him deceased."

Michael's Earlier Woes With Drug Use 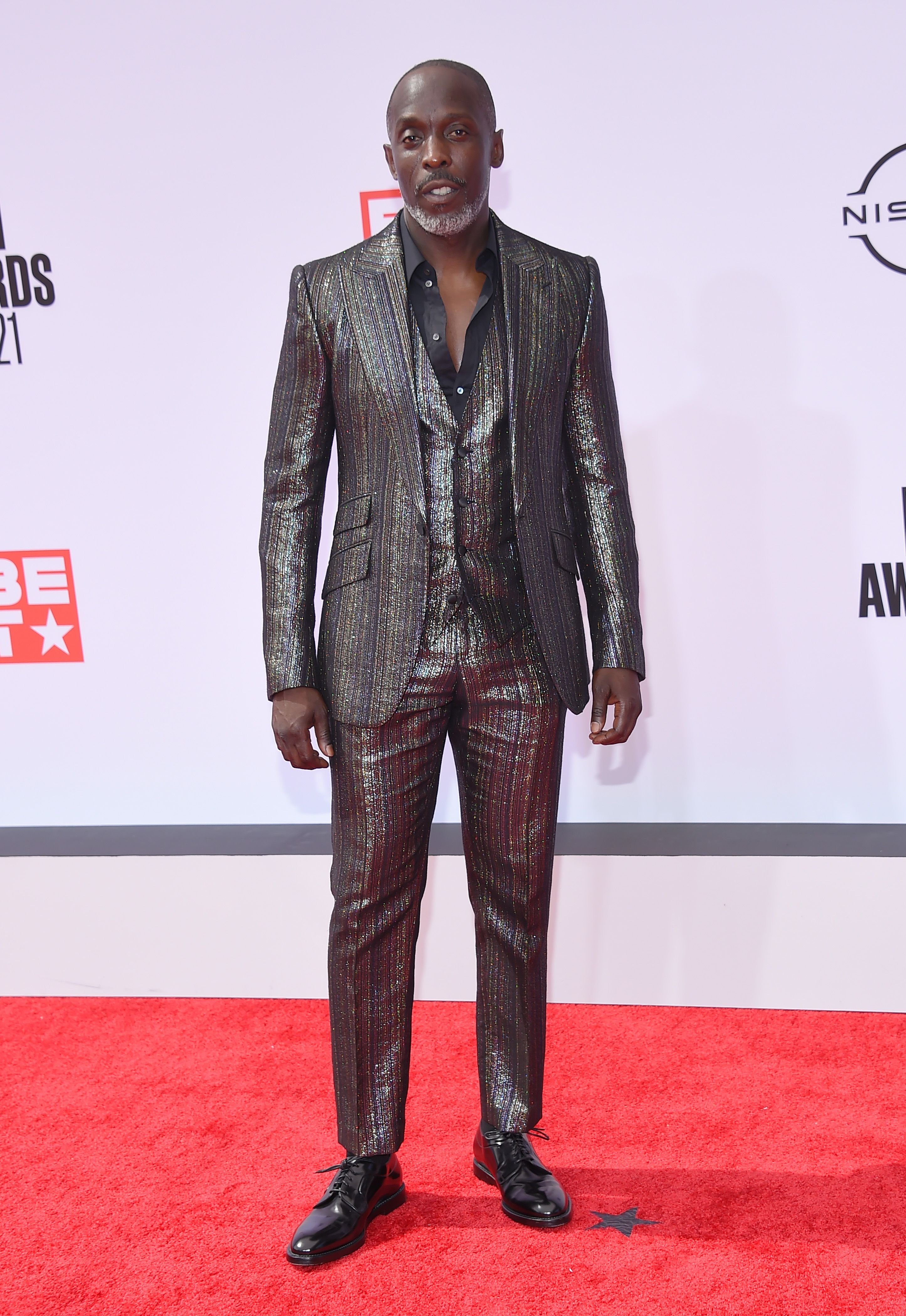 Dupont said though his uncle had a major drug addiction problem back in the day, wanted folks to know he had come a long way since and was “doing well”.

"Mike was doing well," he said. "He was working on a book. It did not appear to me that Mike was sliding back into addiction."

After serving 20 years and 7 months in prison, Dupont said in the four and a half years that he'd been home Williams didn't appear to be overwhelmed or dealing with any major issues to cause him to resort to drugs. "Michael also worked really hard not to have the things he was going through weigh on other people," he added. "And he was an actor, right, and you can fool people, you can convince people that you're okay."

Without a doubt, Dupont said his uncle "would not have knowingly taken fentanyl," stressing, "I know that like I know my first name."

When asked why it was "important" for him to come to the Red Table, he said, "Fentanyl finding its way into our communities is the reason why I know Michael would want me here." 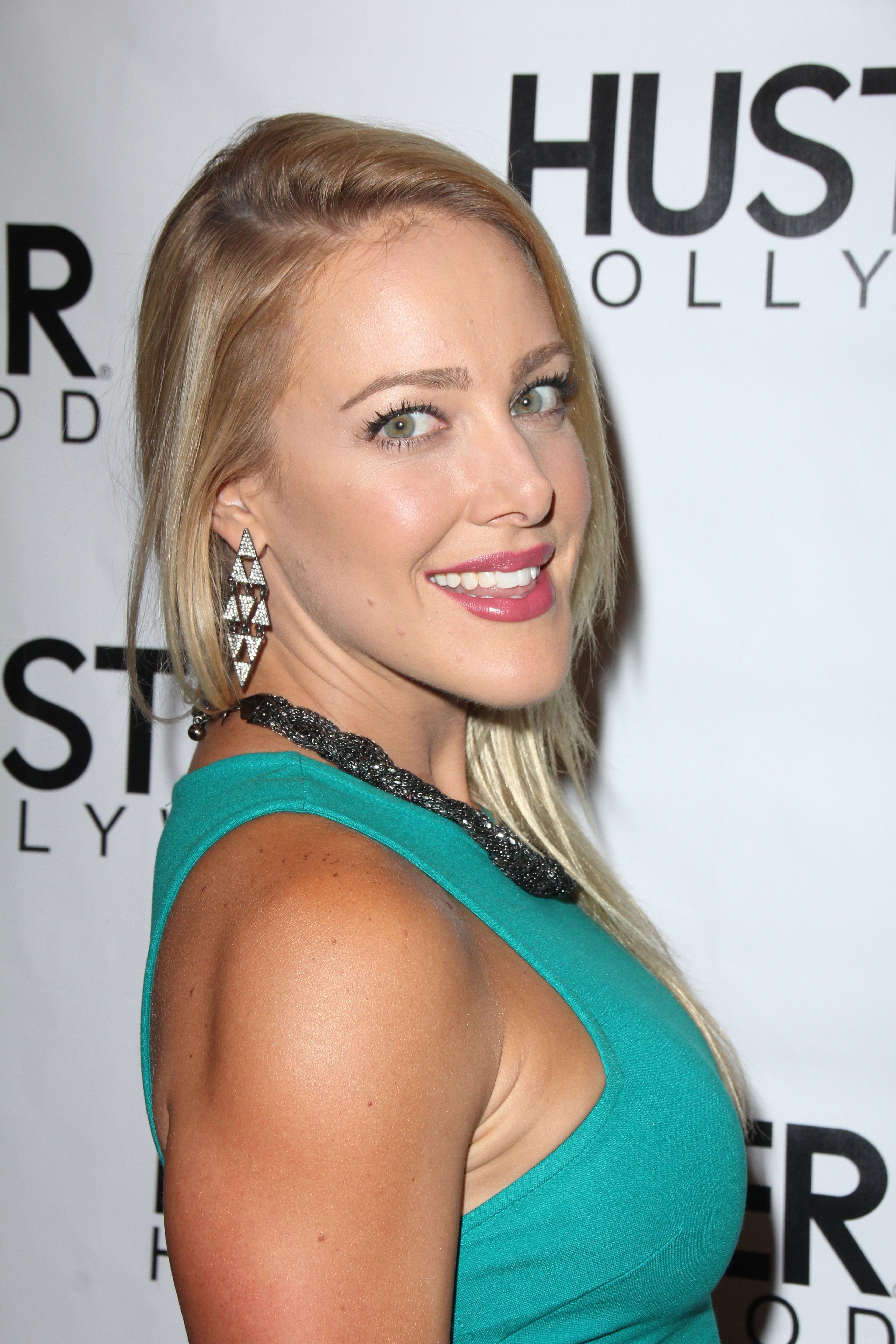 Additionally, on the Red Table Talk, comedian Kate Quigley revealed how she was the lone survivor of an accidental fentanyl poisoning that took the lives of her three friends, including comedian Fuquan Johnson.

Also, the grief-stricken parents of Olivia Green, a fun-loving 15-year-old girl, share the tragic tale of their daughter who died after taking a counterfeit Percocet.

Catch Red Table Talk on Facebook Watch, see the full episode, ‘Fentanly: An Urgent Warning for All’, below.