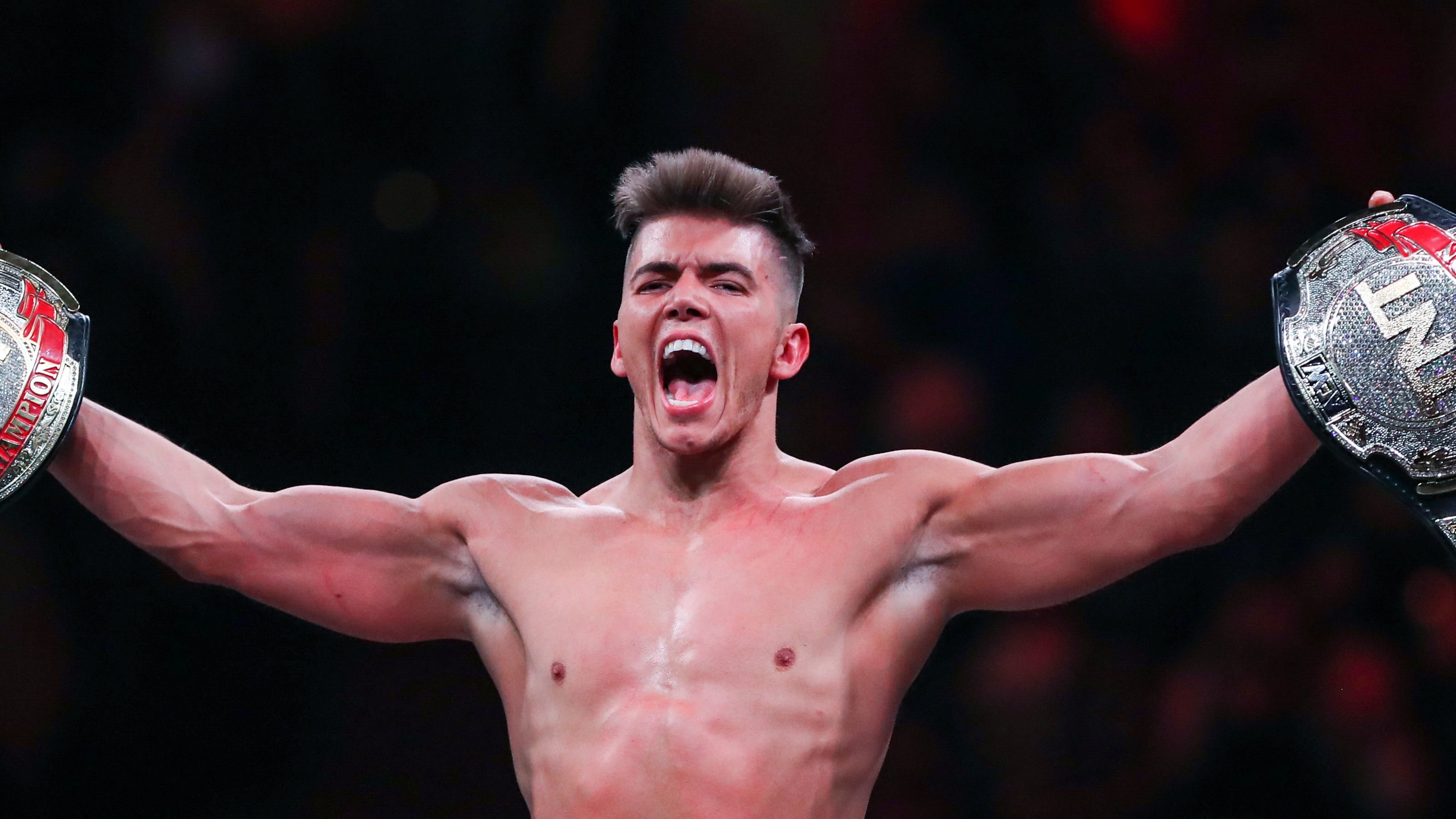 This week, Sammy Guevara and Tay Conti have been dealing with harassment on social media following AEW Dynamite. 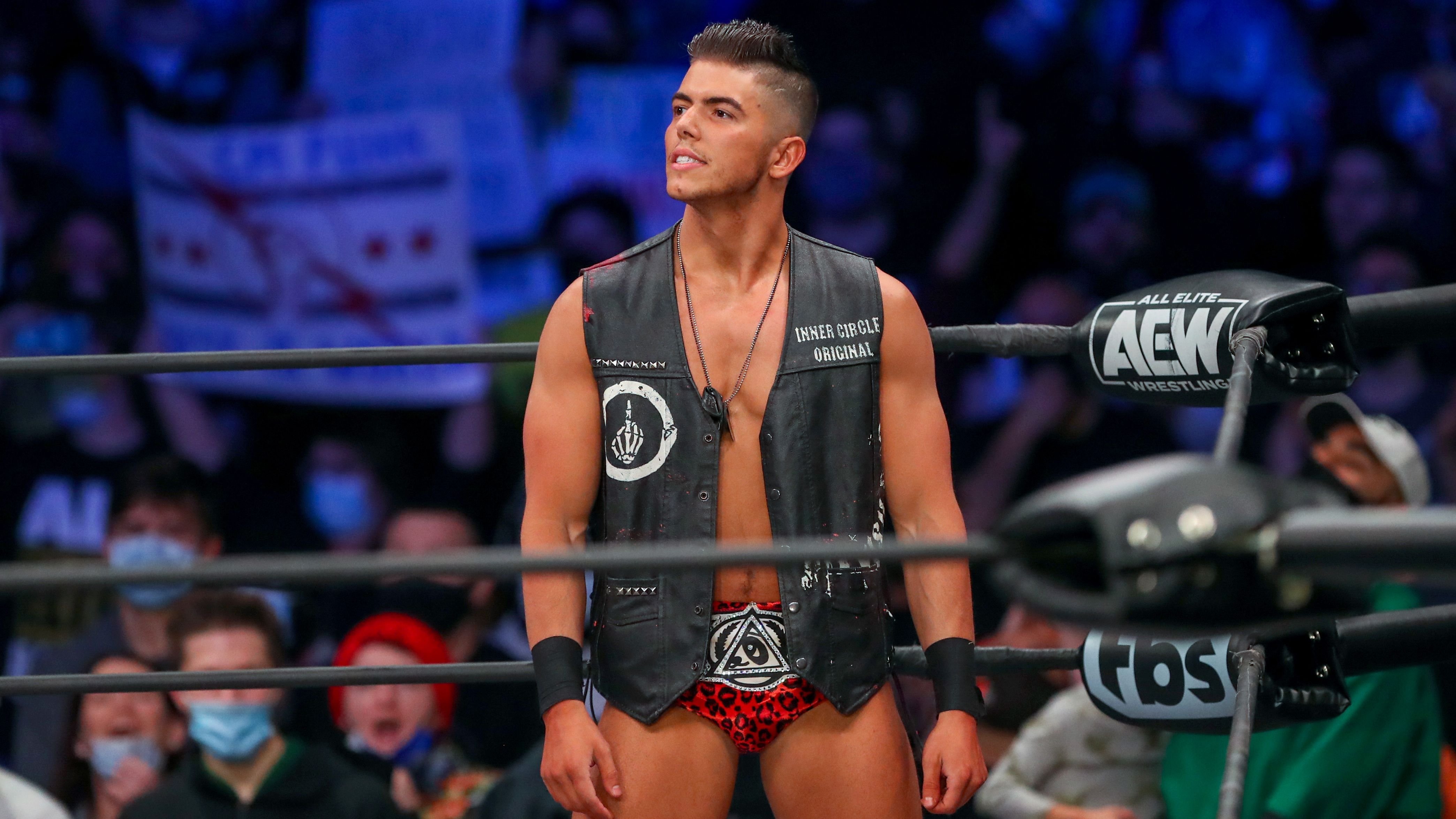 AEW's Sammy Guevara lost the AEW TNT Championship this week on Dynamite. His tendency to take significant risks likely led to this happening. Early in the match, Guevara set up his opponent, Scorpio Sky, onto a table. He then launched himself off the top rope, rotated multiple times in mid-air, and came crashing through the table with a thud reverberated around the arena.

Guevara's real-life girlfriend, Tay Conti, came out to help tend to her injured boyfriend. However, he would end up returning to the match but was defeated and lost his title to Sky. While at ringside, Conti also got involved in an altercation with former UFC fighter Paige VanZant. During a post-match attack from American Top Team, PVZ made a point of signing her AEW contract on top of Conti, setting up a likely feud between the two.

Following the match, Conti and Guevara were peppered with harassment online. Scroll down to reveal how they handled it.

Tay Conti Asks Brandi & Cody Rhodes When They Are Coming Back

Giphy | All Elite Wrestling on TV

Tay Conti took to Twitter following the segment and hit back at online trolls critical of her. According to her, they have numerous online "haters" they have to deal with. She jokingly messaged another famous wrestling couple that has had to deal with online hate, Brandi and Cody Rhodes.

Rhodes, who is currently a free agent after his AEW contract expired, responded to Conti as well. Scroll down to reveal what he said. 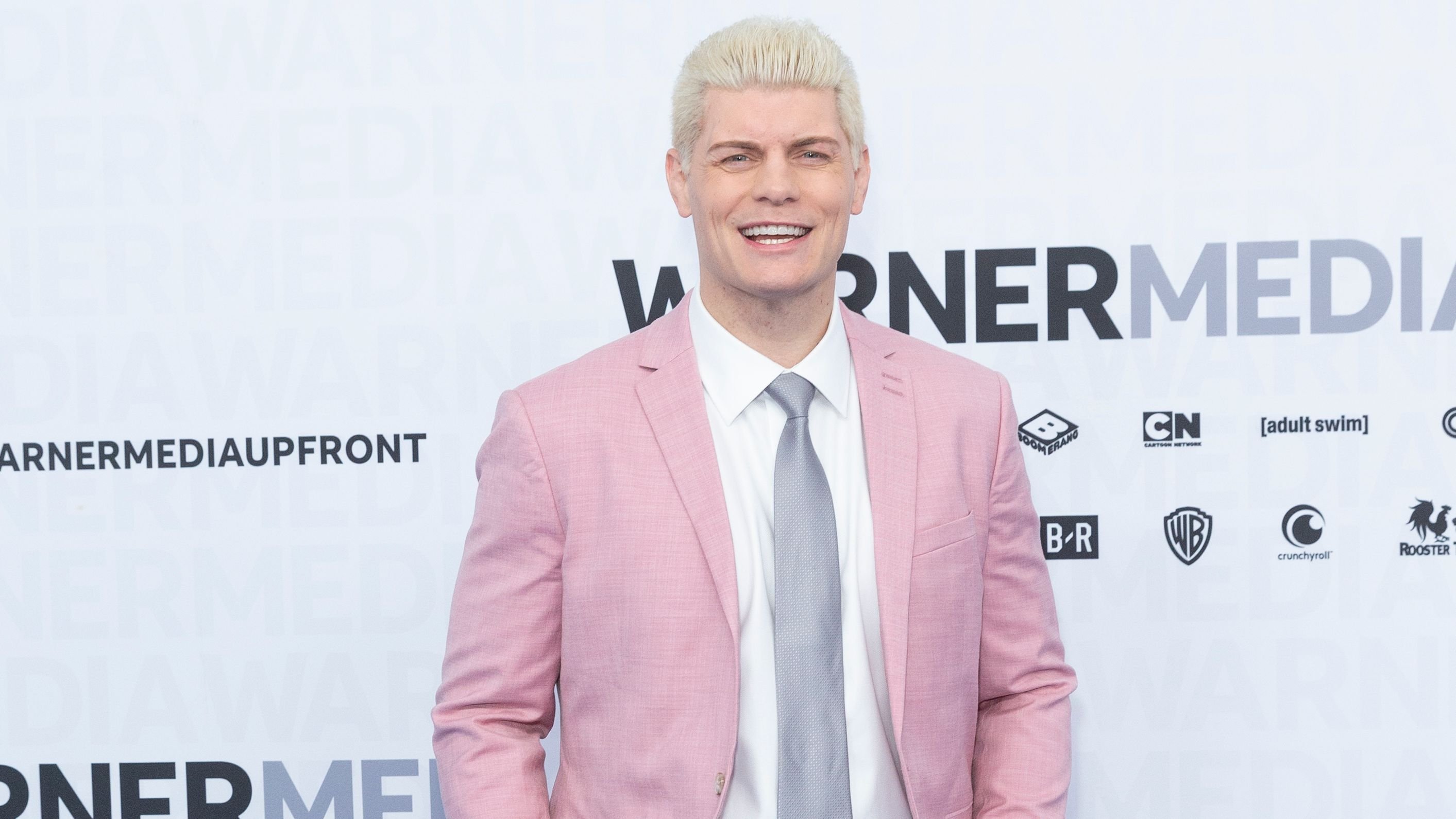 Rhodes offered up some sound advice to Conti on how she and Guevara could deal with online harassment.

Brandi Rhodes also offered up some advice for Conti and Guevara. Scroll down to reveal what she said. 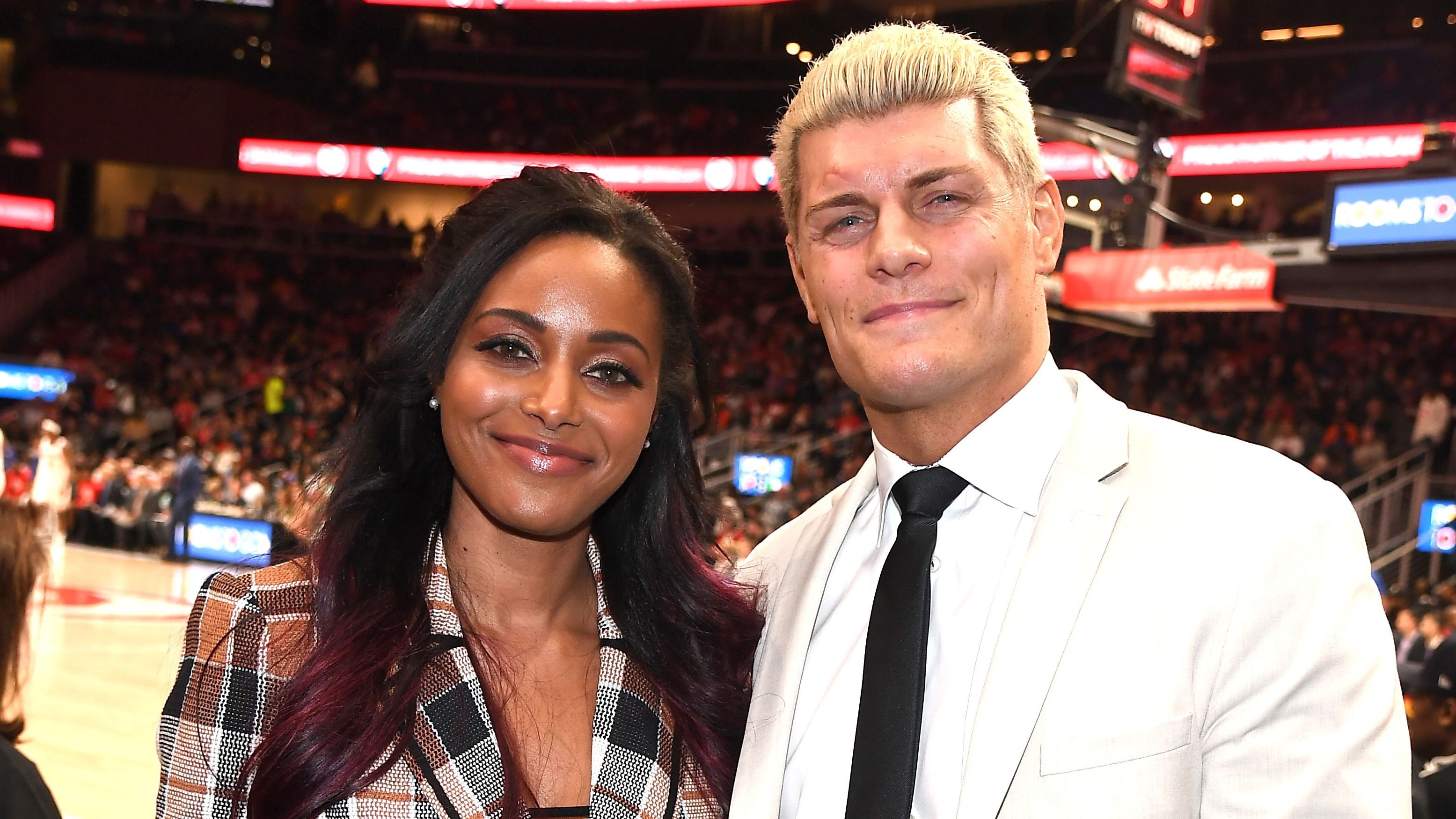 Brandi Rhodes has made no secret of the online harassment she has to deal with. She was sympathetic to the young Conti, who seemed to be quite upset by the negative social media messages she's received.

Rhodes offered up the following advice for Conti:

Guevara and Conti have received some online hate for the typical reasons many famous couples do. It's upsetting but an all too common experience for many celebrities. Scroll down to reveal more of what Conti has said to her detractors online. 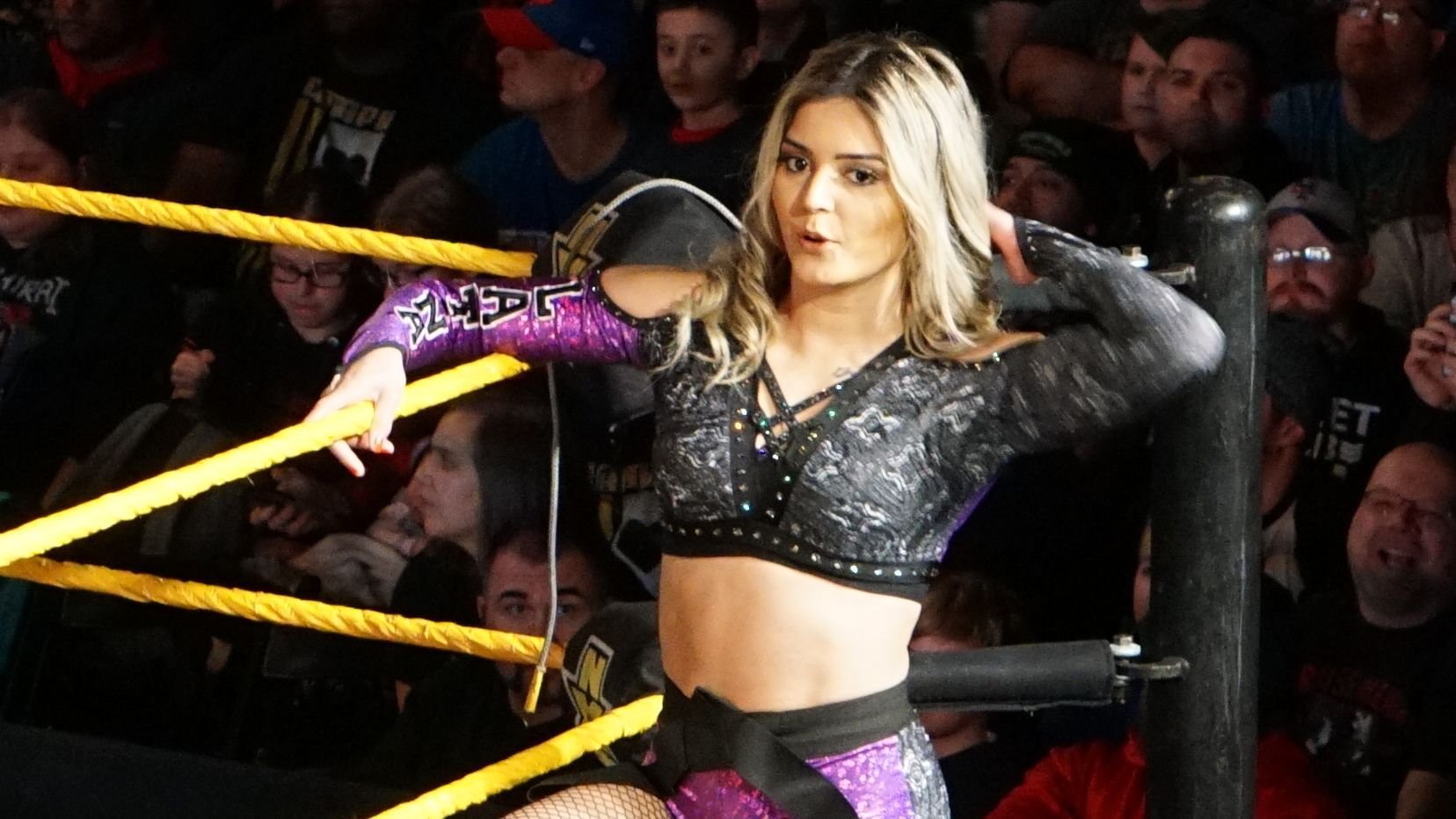 Tay Conti did not have any time for when online haters brought up Guevara's previous relationship. Guevara had gotten engaged to his former partner last summer after proposing to her during an AEW event. The couple ended up splitting a few months later, however. When Guevara and Conti's relationship became public, people began sending hurtful messages to Conti that at one point caused her to leave Twitter. However, she wasn't having any more of it recently and sent the below Tweet to one person online.