Kevin Owens has had a lot to say about Texas lately. "Stone Cold" Steve Austin might have to get involved. 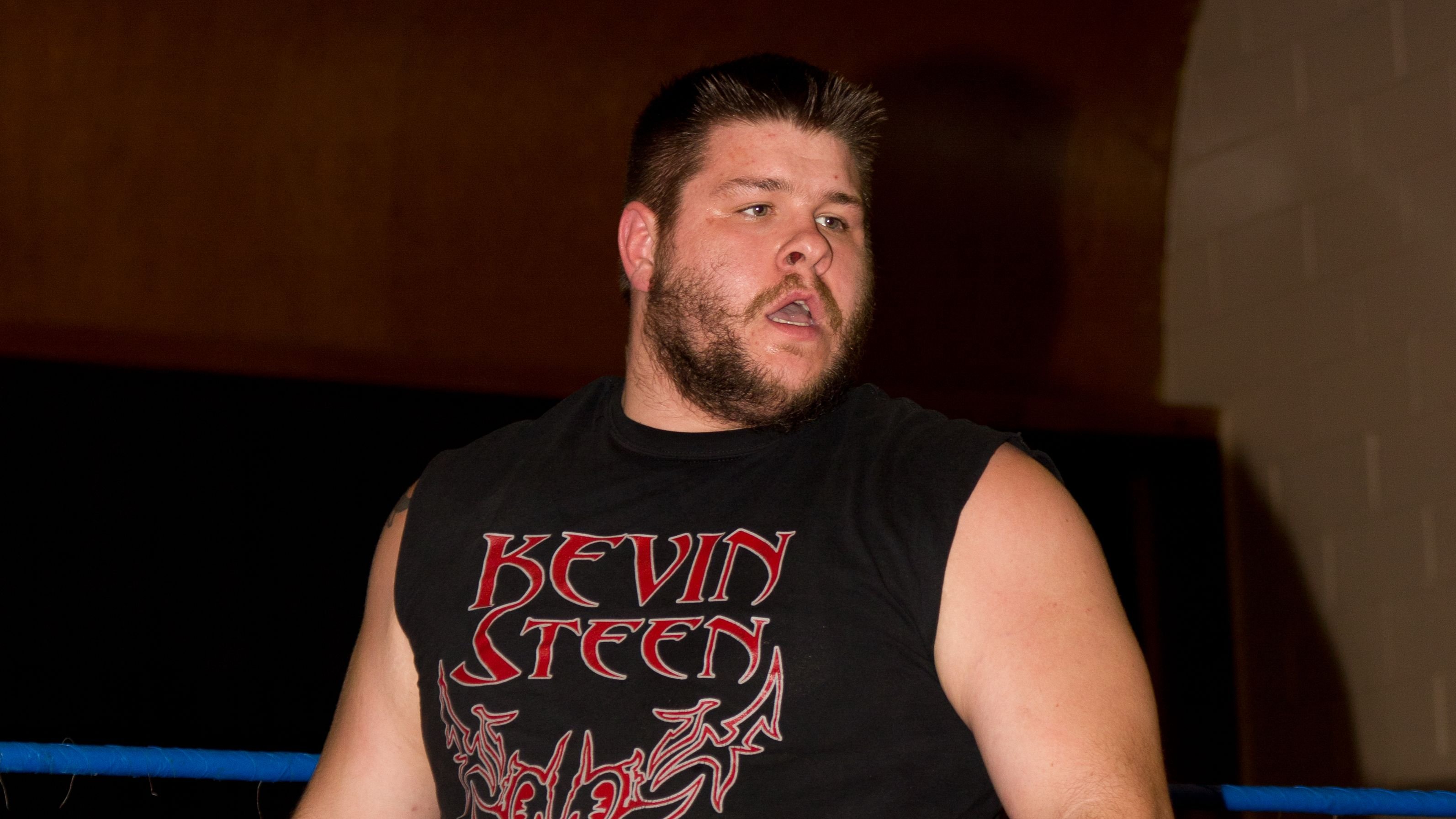 On episodes of WWE RAW as of late, Kevin Owens has made it clear he does not like Texas. This week, he even stomped on a cowboy hat in the middle of the ring in order to hammer this point home.

WrestleMania 38 will be held in Dallas this year. While one could assume that Owens is just playing "the bad guy" with his comments about the state, there is likely another reason altogether he has been saying such things. It could be that Texas-native "Stone Cold" Steve Austin will be returning in order to face Owens at WrestleMania. Scroll down to learn more. 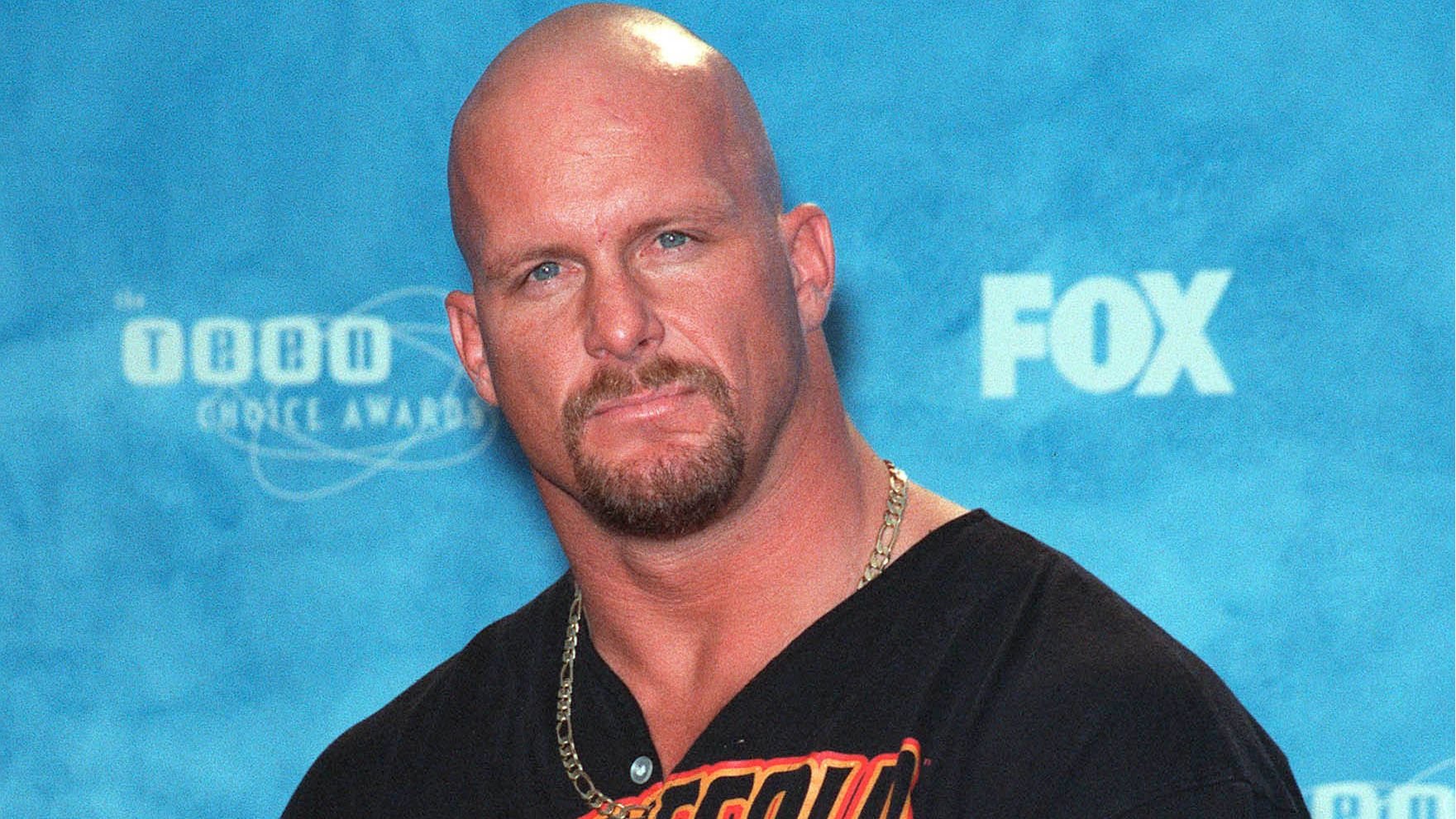 Steve Austin has not wrestled a match in 19 years. In 2003, he was defeated by the Rock at WrestleMania. At the time of his retirement, Austin was only 38 years old. A serious neck injury would make his last years in the business quite difficult, however, and Austin decided his time was up. He would return to WWE programming periodically, be it as a General Manager, for a one-night appearance, or just to chug some "Steveweisers" to the delight of the crowd.

Now at 57 years old, the rumors are he's coming out of retirement for one more match. Scroll down to learn more. 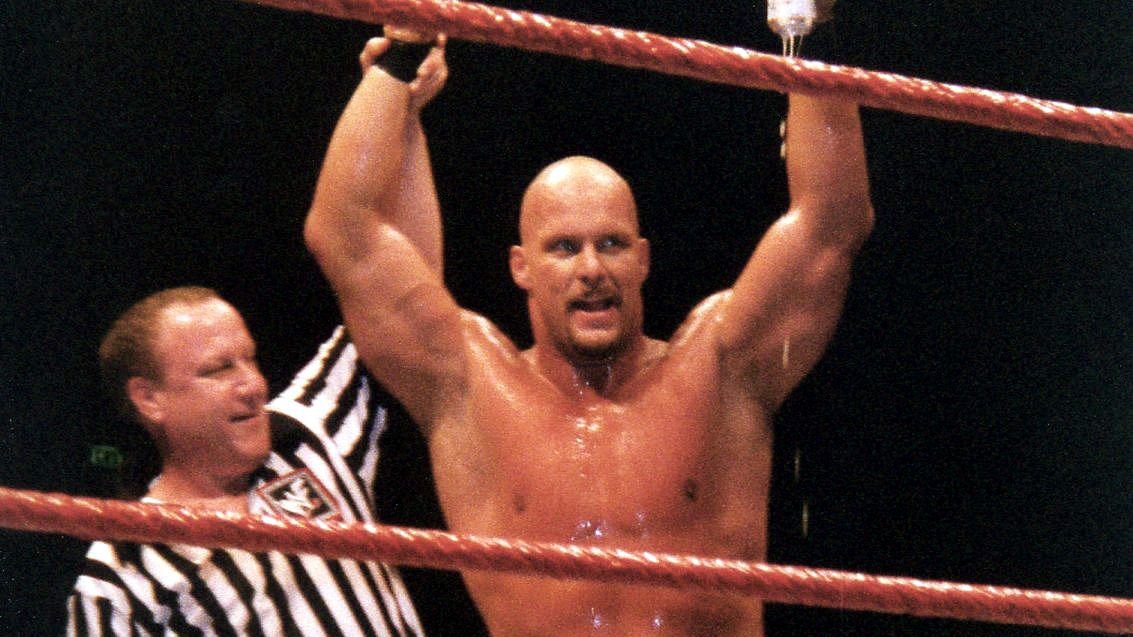 WWE is hoping to pack AT&T Stadium next month for WrestleMania 38. Some big matches have been scheduled for the show. We will see a title vs title unification match between Brock Lesnar and Roman Reigns. Ronda Rousey will challenge Charlotte Flair for the Smackdown Women's Championship and Bianca Belair will challenge Becky Lynch for the RAW Women's Championship. Logan Paul has been added to the event as well. He'll team with The Miz to take on Dominik and Rey Mysterio.

The rumor is that WWE wants to bring back one of the biggest legends of all time for the show as well. Steve Austin is one of the biggest names in the history of the industry. If he is announced as returning to the ring for the event, you can expect that it will sell a lot of tickets.

Kevin Owens is not the only big name rumored to be returning to the ring for the event either. Scroll down to reveal who else is.

Vince McMahon Rumored To Be Involved In WrestleMania 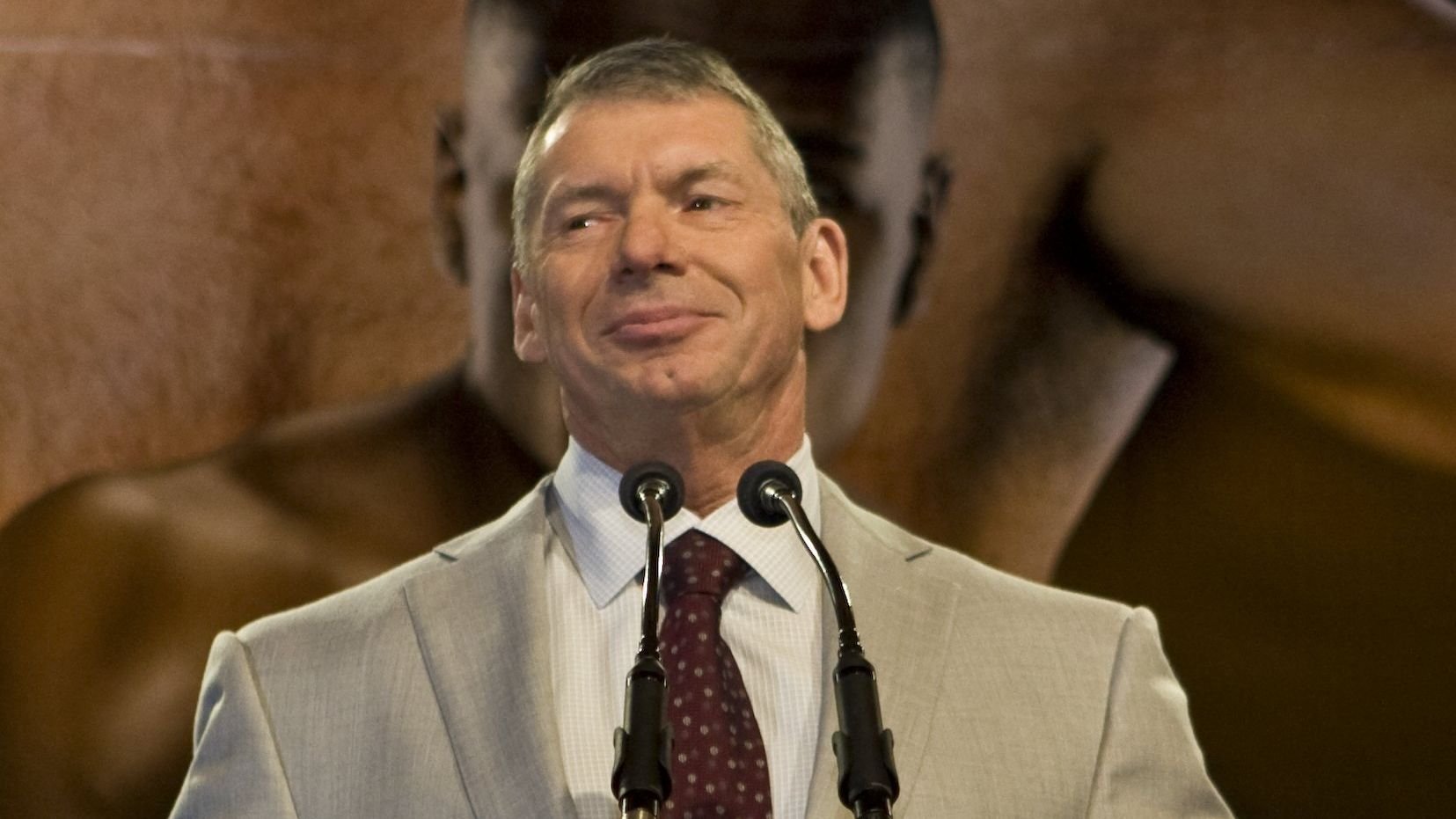 76-year-old Vince McMahon is rumored to be wrestling at WrestleMania 38. While many believe the match will be all smoke and mirrors, McMahon is the kind of guy who would want to prove to everyone that he can still go. Another possibility is that Vince McMahon has his recent protege, Austin Theory, do most of the actual wrestling for him.

If WWE announces that Vince McMahon himself is going to wrestle this year at WrestleMania, it will sell a lot of tickets. It'll also cause an increase in subscriptions to the Peacock streaming service.

Scroll down to reveal who Vince McMahon is rumored to be wrestling on the show.

Vince McMahon Rumored To Be Facing Pat McAfee At WrestleMania 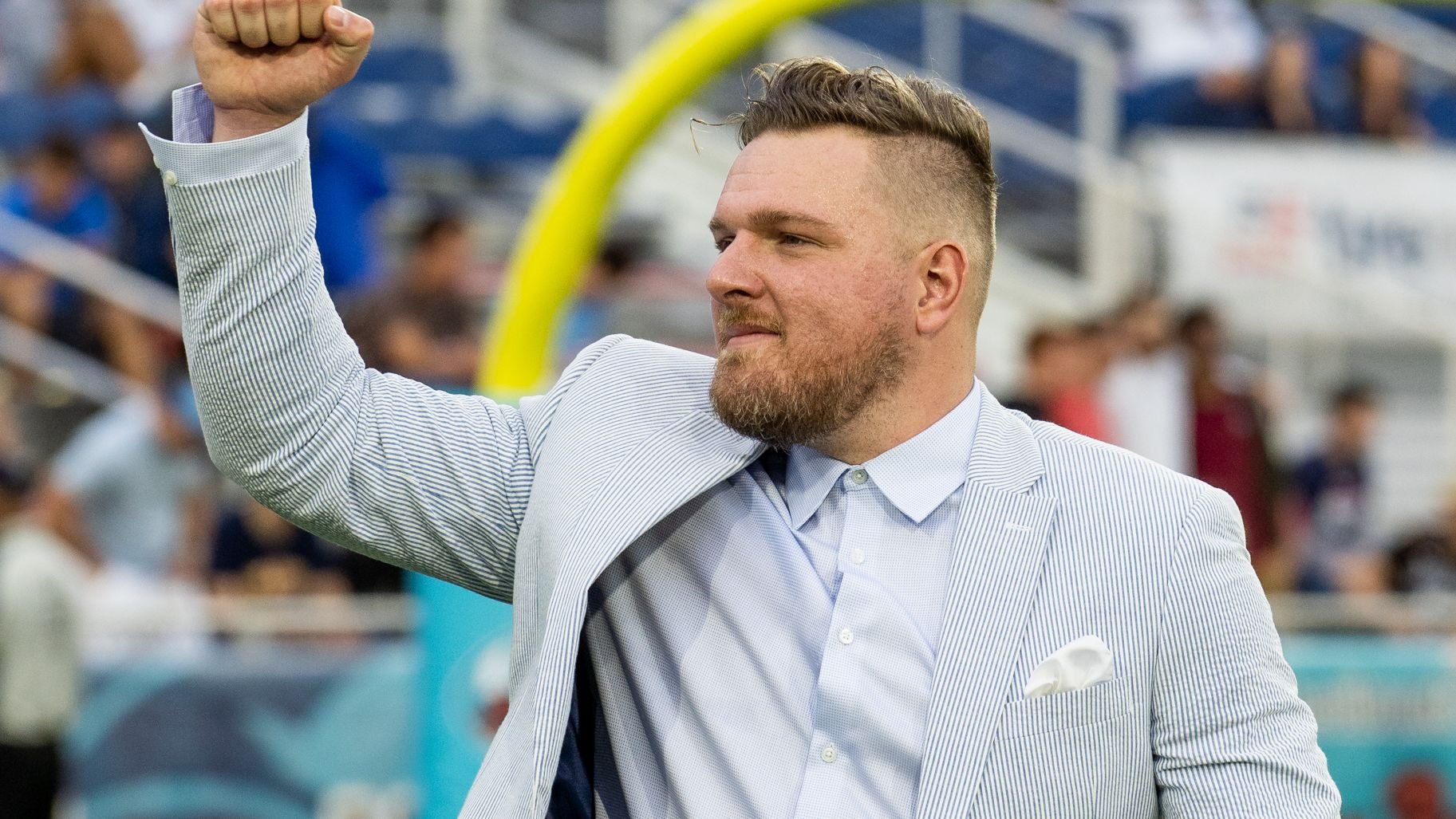 Smackdown commentator and former NFL punter, Pat McAfee, is the rumored opponent for Vince McMahon at WrestleMania. McMahon is scheduled to be a guest on Pat McAfee's show later this month and we can probably expect the angle to kick off then.

Will we see Vince McMahon vs. Pat McAfee and Steve Austin vs. Kevin Owens at WrestleMania 38? We should find out soon.