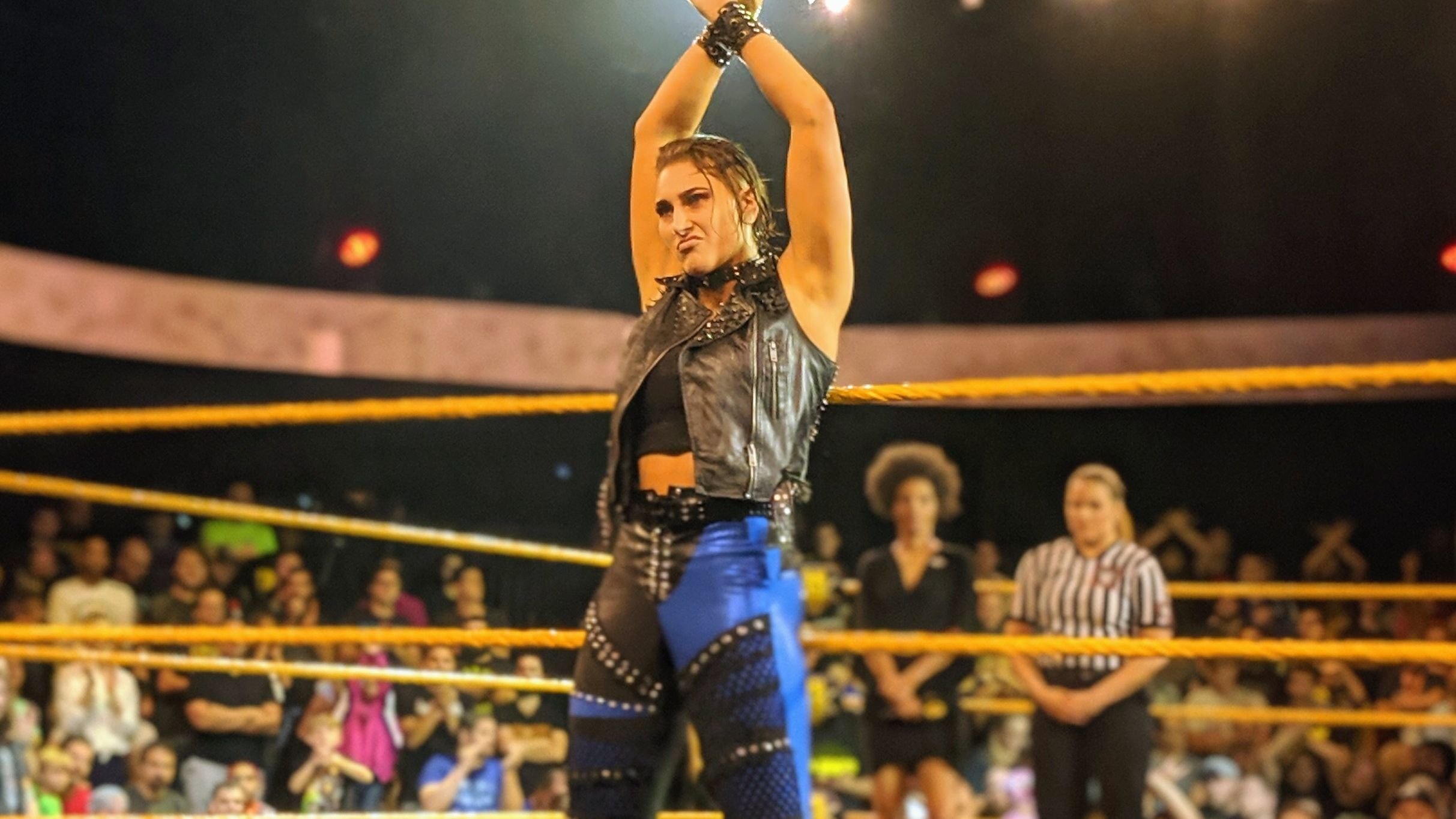 Rhea Ripley and Bayley could face one another at WrestleMania this year.

Bayley Sends A Message To Rhea Ripley After RAW 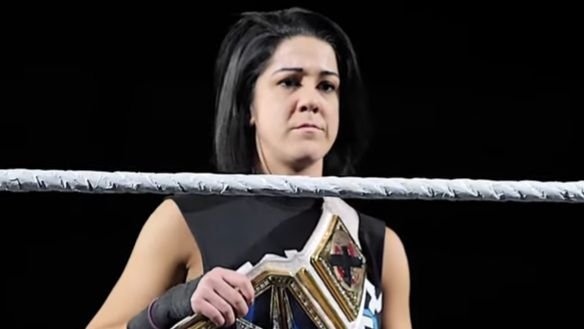 On WWE RAW this week, Rhea Ripley defeated her former tag-team partner, Nikki ASH. After the match, Bayley sent her a message on Twitter asking if she was ready for a new opponent.

Bayley hasn't wrestled since June. She was injured while training for the Money in the Bank match last summer. She suffered a torn ACL that required surgery. There are rumors she could be ready to return soon, however.

Rhea Ripley responded to Bayley's Tweet as well. Scroll down to reveal what she said. 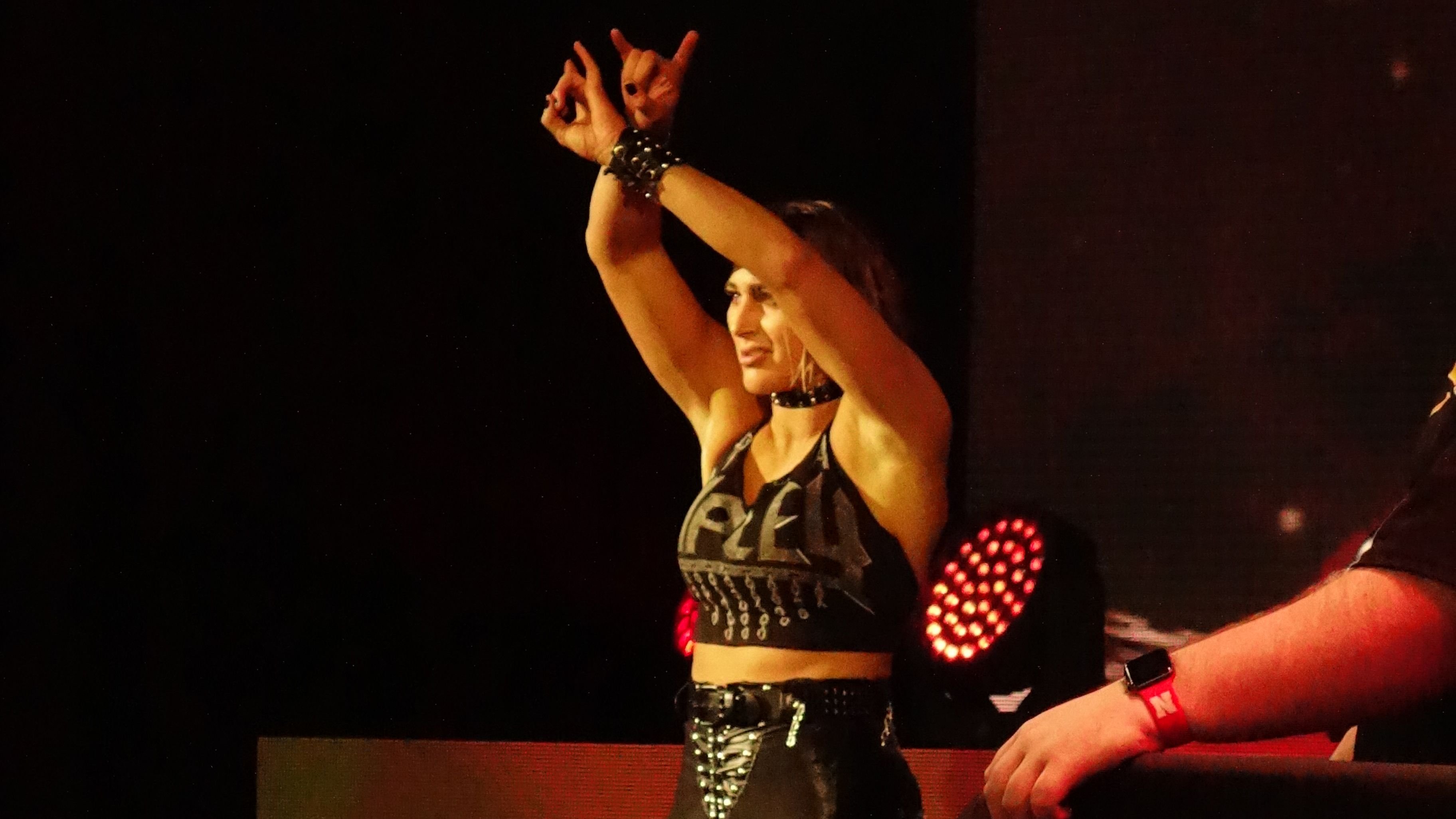 Rhea Ripley had a chance to qualify for a RAW Women's Championship match at WrestleMania over the weekend in Saudi Arabia. She was defeated by Bianca Belair in the Elimination Chamber match, however. Now, Ripley needs a "path to WrestleMania" as WWE commentators often refer to it. She responded to Bayley's Tweet asking if she was ready for a new opponent.

This isn't the first time that Bayley has commented about Ripley online either. Scroll down to reveal what she said about her previously. 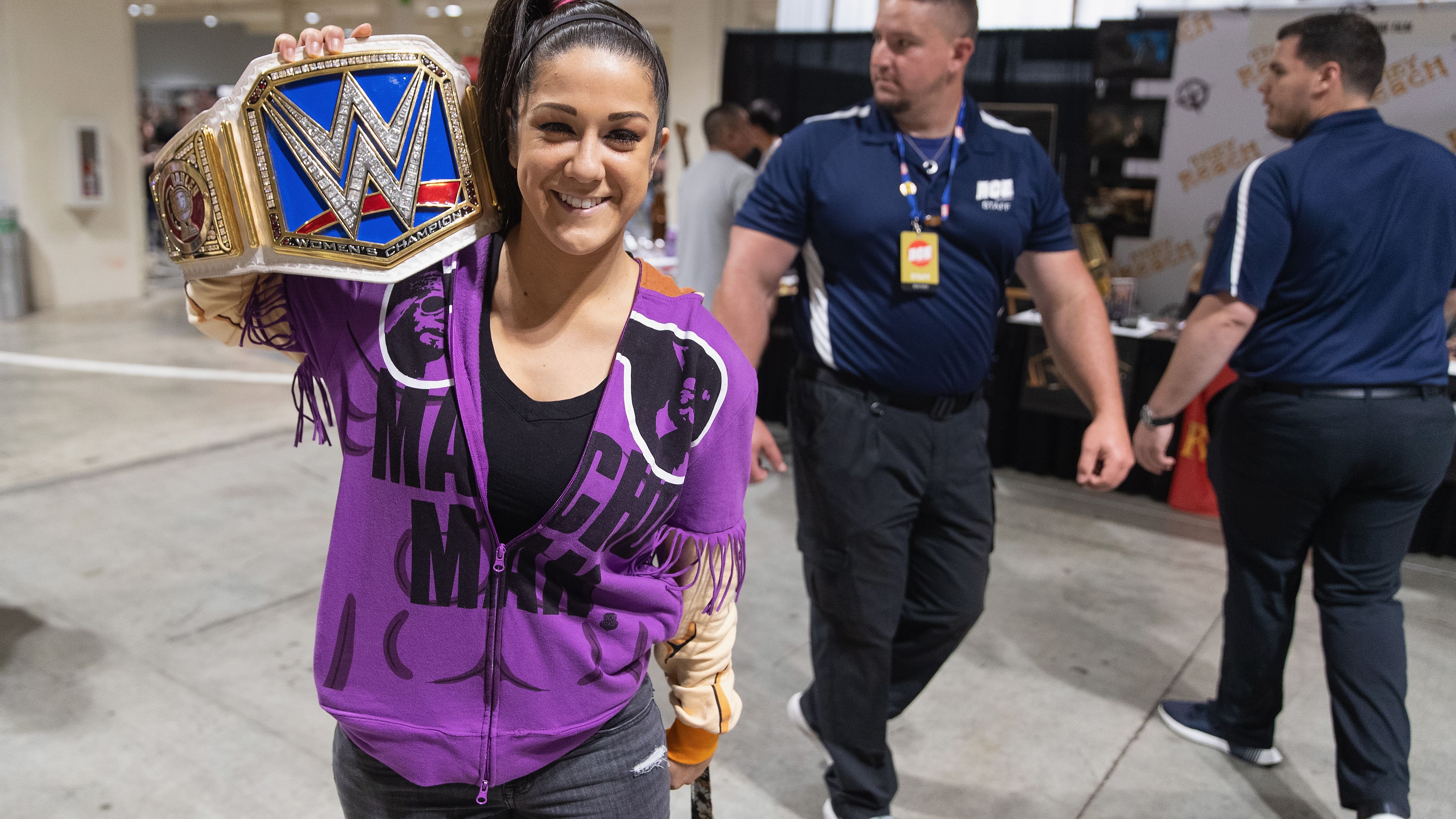 Rhea Ripley eliminated WWE Hall of Famer Ivory from the Royal Rumble this year. After the match, Ivory was livid with Ripley. She had the following to say during an interview backstage.

Bayley expressed that she agrees with Ivory's assessment of Ripley as well.

It's not entirely clear if we will see Bayley vs Rhea Ripley at WrestleMania this year. There were other matches that WWE seemingly set up for the event on RAW this week as well. Scroll down to reveal what they are.

Logan Paul To Team With The Miz Against The Mysterios 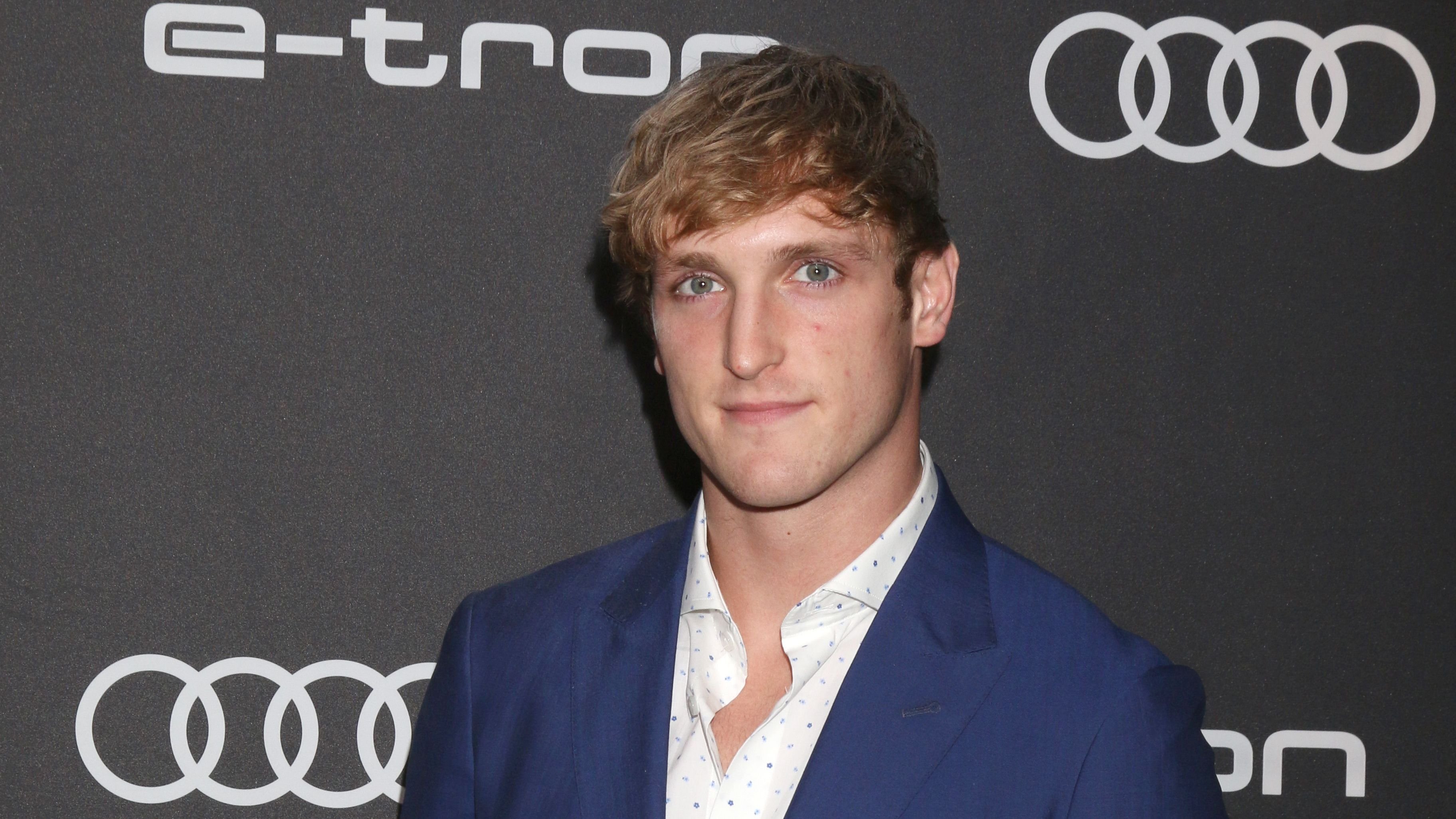 On RAW this week, Miz brought out his new partner during a Miz TV segment. After dropping some hints about this person being from a "Fighting Family" and also being "Dashing" some fans thought he was going to bring out Cody Rhodes. Instead, it was Logan Paul who came out. Miz and Paul then attacked Rey and Dominik Mysterio.

So, it seems as though WWE is setting up a Miz and Logan Paul vs. Rey & Dominik Mysterio match for WrestleMania.

There are several confirmed and rumored matches for WrestleMania this year. Scroll down to reveal what they are. 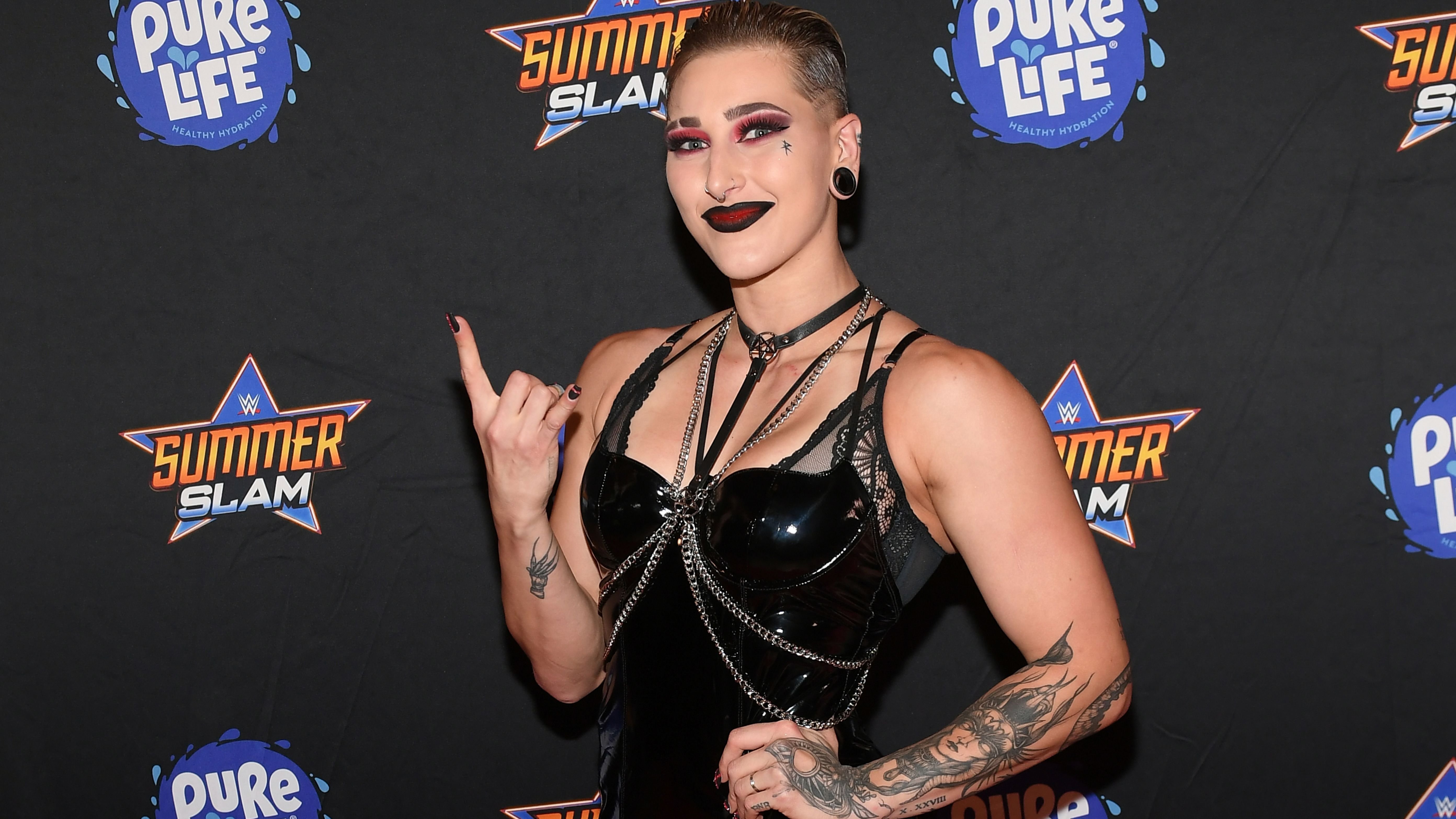 WWE has officially confirmed 3 matches for WrestleMania this year. Those are Brock Lesnar vs Roman Reigns, Ronda Rousey vs Charlotte Flair, and Becky Lynch vs Bianca Belair.

Other rumored matches include the Mysterios vs Logan Paul and the Miz, "Stone Cold" Steve Austin vs Kevin Owens, Edge vs Someone (AJ Styles has been rumored), and Sami Zayn vs Johnny Knoxville is another match that has been talked about but not confirmed.

WrestleMania this year is shaping up to be quite the card!