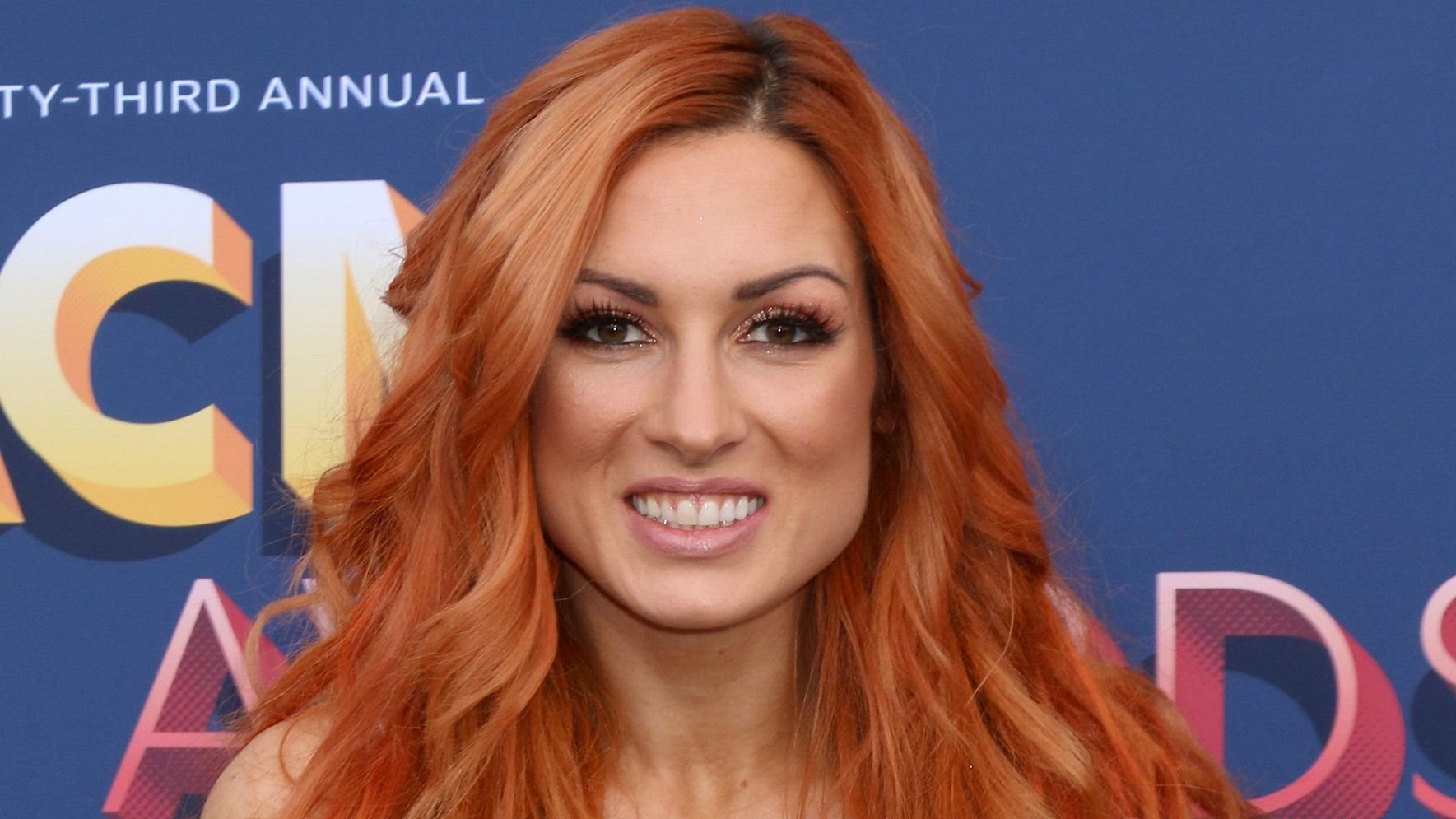 After both picked up victories at the Elimination Chamber, Becky Lynch and Bianca Belair will now meet at WrestleMania. 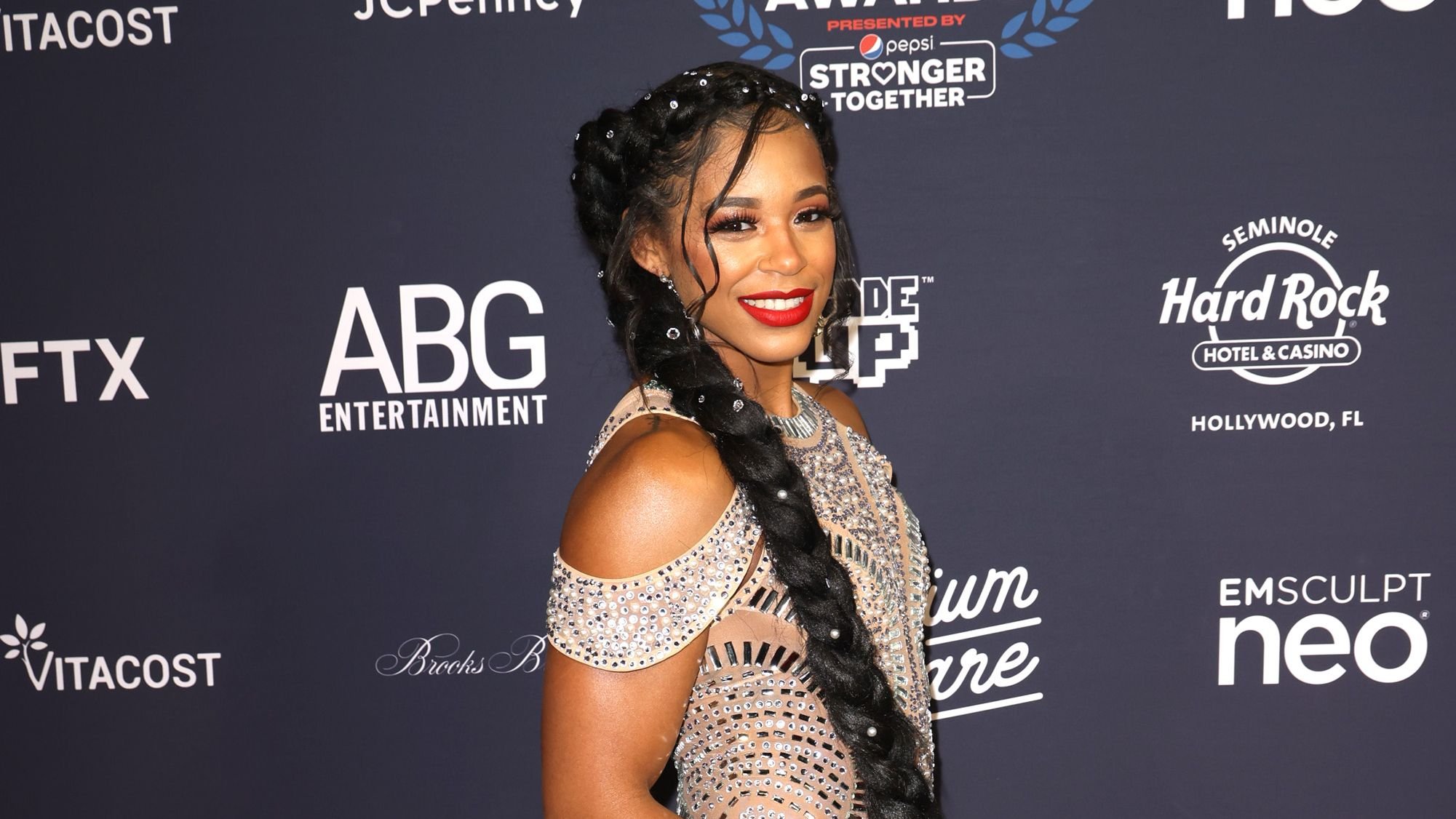 The first time Becky Lynch and Bianca Belair faced each other, the match lasted only 23 seconds. It was an impromptu match, one not announced ahead of time and one that Belair had no idea was about to happen. It was at SummerSlam, and Lynch was making her return to the ring after taking time off for the birth of her first child.

Lynch sucker-punched a surprised Belair and gave her the Manhandle Slam. Within seconds, Belair had lost the title she had won at WrestleMania. Now she'll get a chance to take the RAW Women's Championship away from Becky at this year's WrestleMania. Scroll down to reveal what led to these two being pitted against each other once again.

Bianca Belair & Becky Lynch Both Victorious At The Elimination Chamber 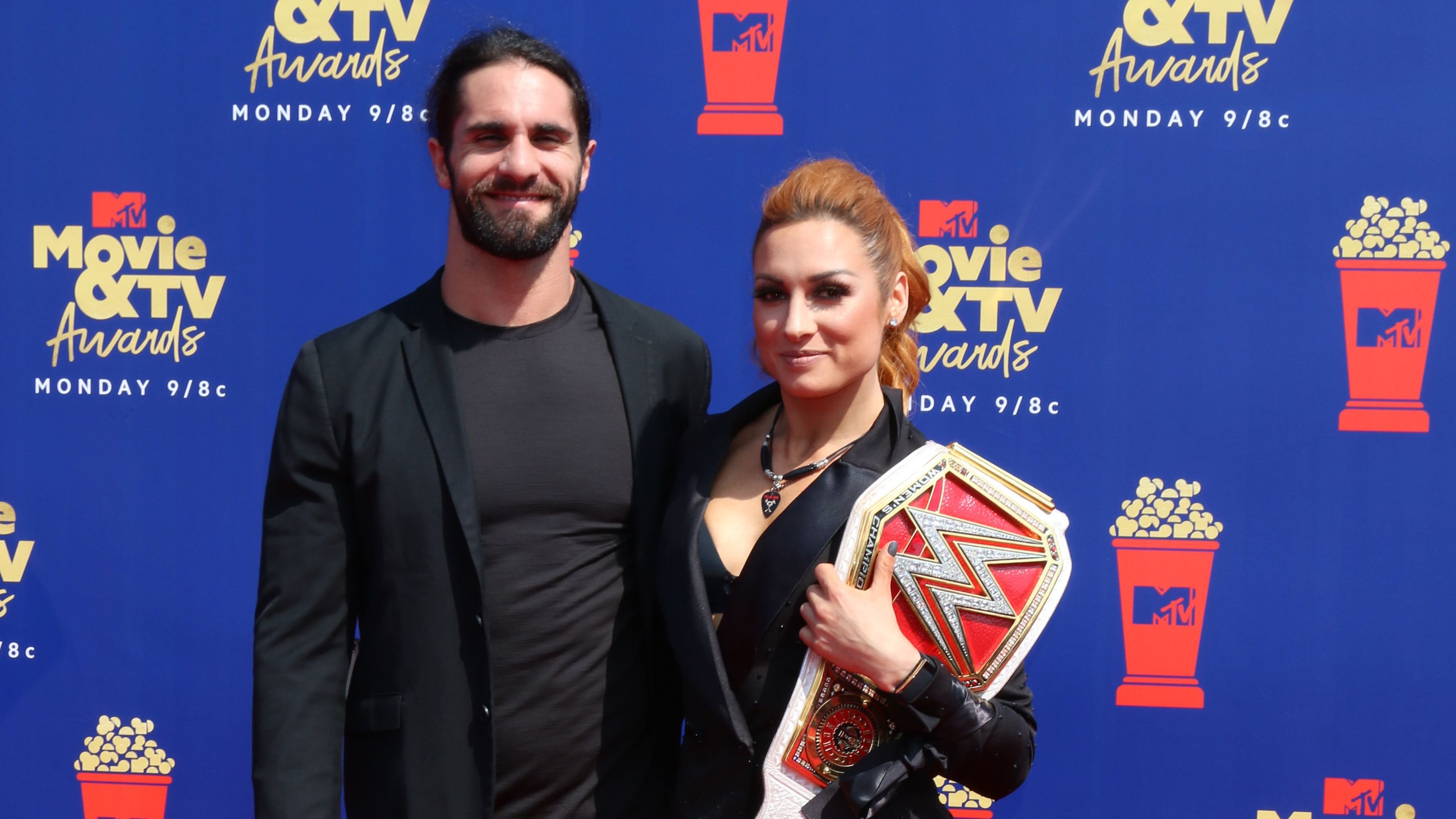 Bianca Belair won the women's Elimination Chamber match in Saudi Arabia over the weekend. She last eliminated a returning Alexa Bliss to earn the victory. Much like she had done last year when she won the Royal Rumble, Belair earned the right to challenge the champion at WrestleMania.

Later in the show, Becky Lynch would defend her title against Lita to determine who will move on to WrestleMania as the champion. Lynch came away from that match the winner and with that, the rematch between Belair and Lynch was set.

Scroll down to reveal what Becky Lynch had to say about facing Bianca Belair at WrestleMania this year. 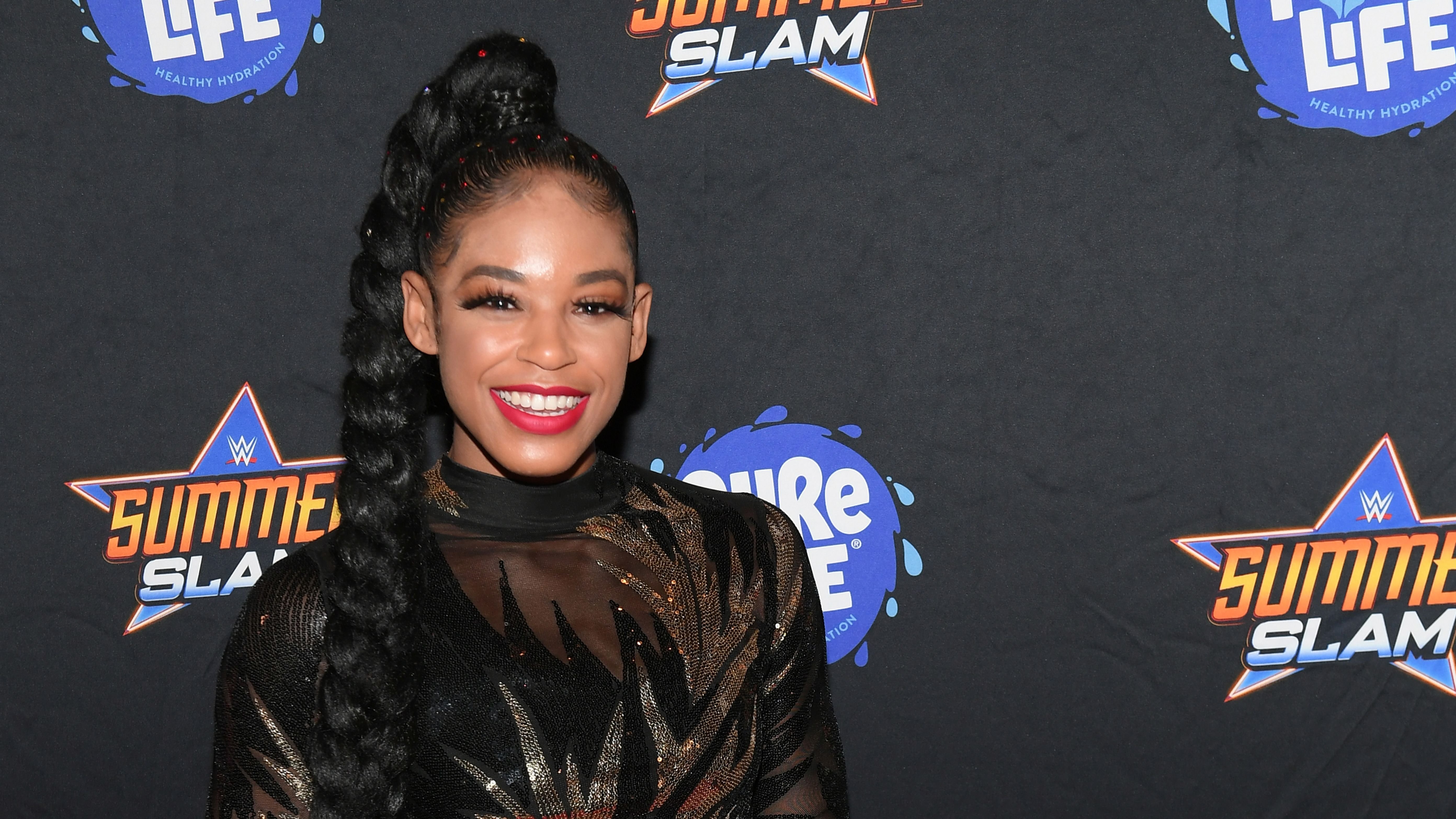 There have been two WrestleMania main events headlined by women. Becky Lynch won the first one at WrestleMania 35 against both Charlotte Flair and Ronda Rousey in a triple threat match. Bianca Belair won the second one when she defeated Sasha Banks in the main event of WrestleMania Night 1 last year. Now, Lynch and Belair will face each other at this year's event. Lynch mentioned this in a Tweet she sent to Belair following the Elimination Chamber.

Bianca Belair also commented on the upcoming match. Scroll down to reveal what she said. 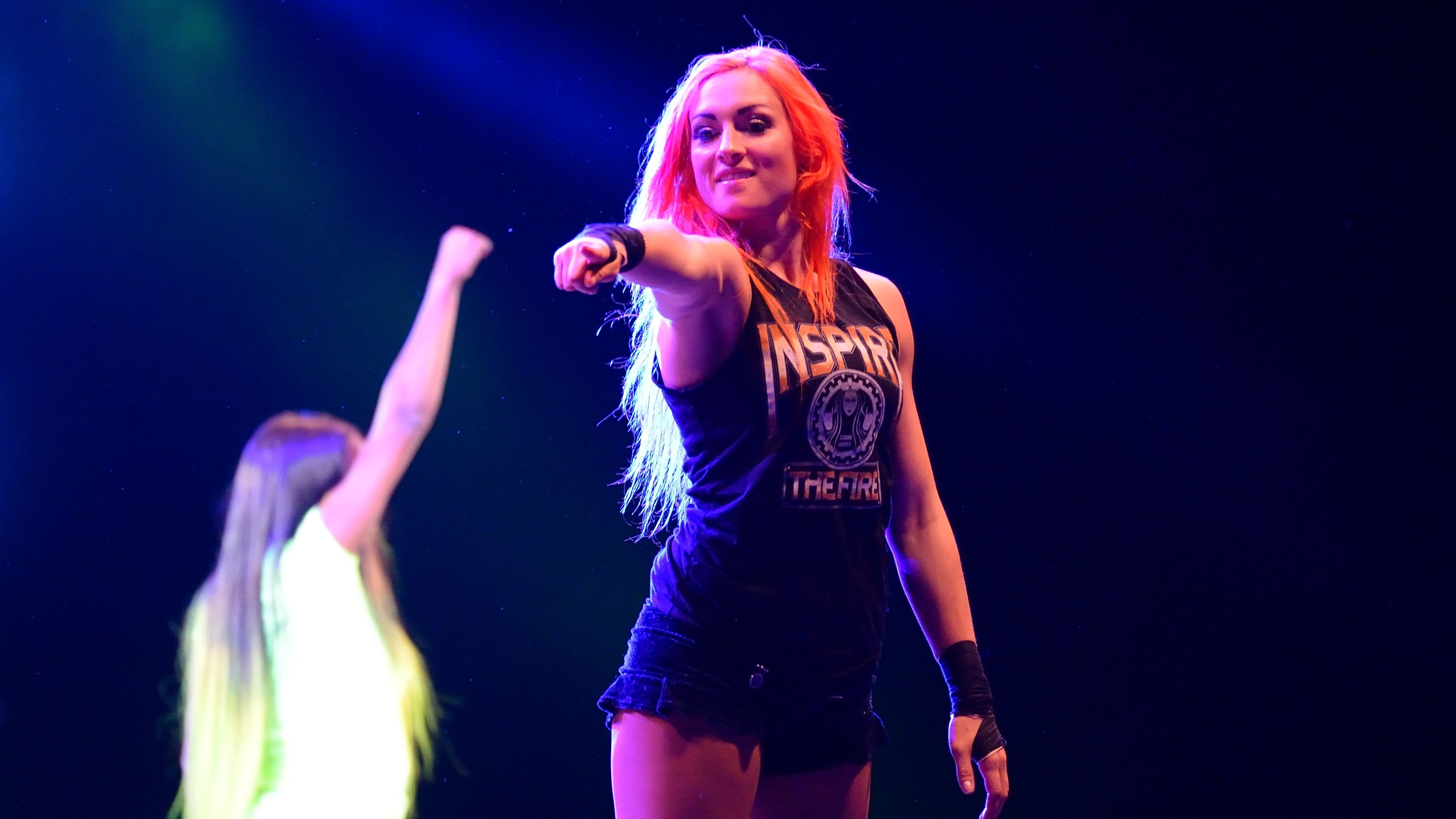 For the second year in a row, Bianca Belair has a chance to win a championship at WrestleMania. Last year, she capitalized by defeating Sasha Banks to win her first-ever title in WWE. She'll have to defeat another pillar of WWE's women's division this year in Becky Lynch to do so, however.

We now have three confirmed matches for this year's WrestleMania. Scroll down to reveal what they are.

The World Championship matches are all set for WrestleMania. Both the WWE and Universal Championships will be at stake when Brock Lesnar and Roman Reigns clash. For the first time since 2016, we will have an undisputed male champion in WWE.

Ronda Rousey will also have a chance to win the Smackdown Women's Championship at WrestleMania when she challenges champion, Charlotte Flair.

And as previously mentioned, Bianca Belair and Becky Lynch will square off with the RAW Women's Championship on the line.