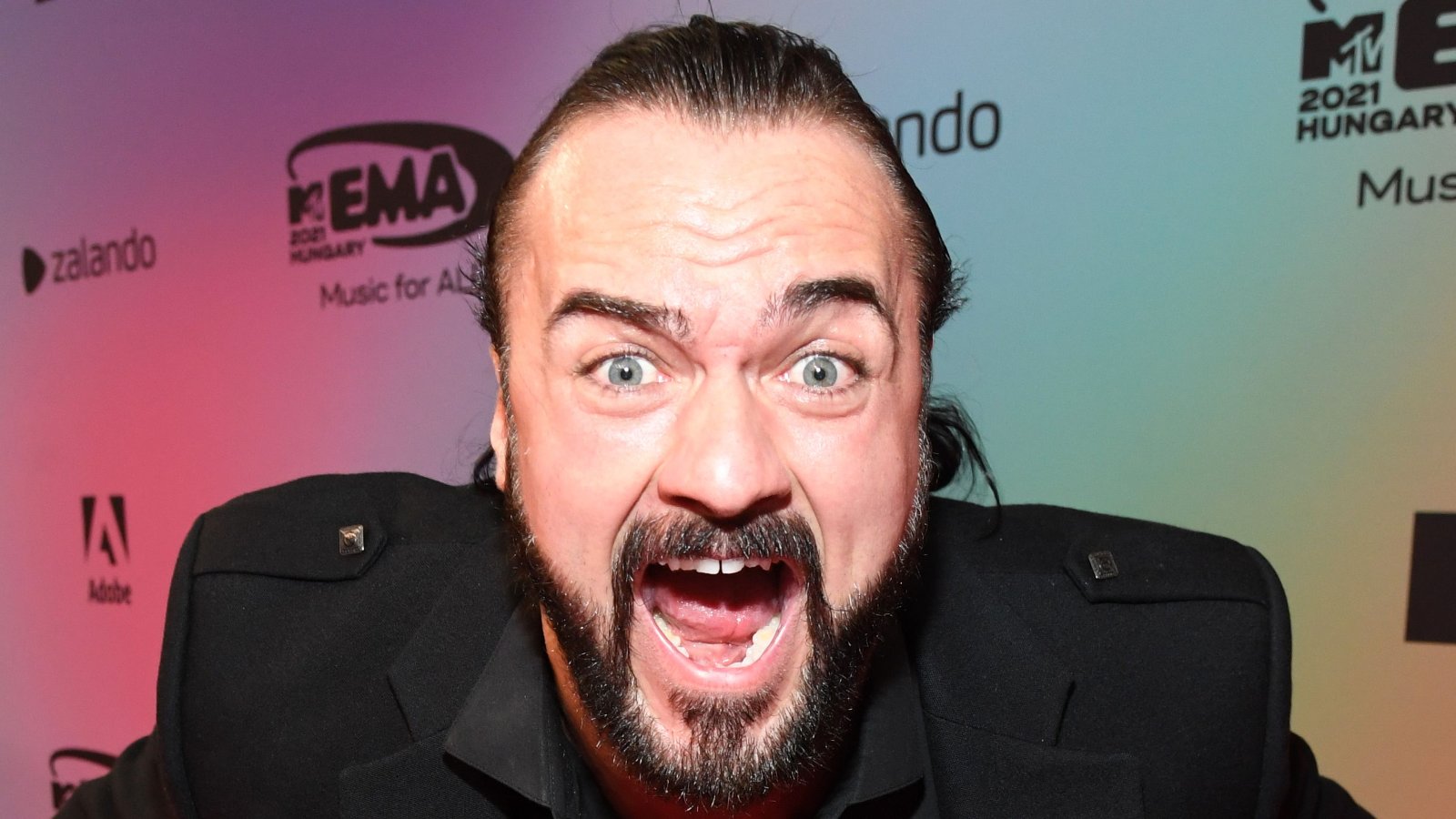 Drew McIntyre is reported to still be recovering from a neck injury as both the Elimination Chamber and WrestleMania 38 grow closer. 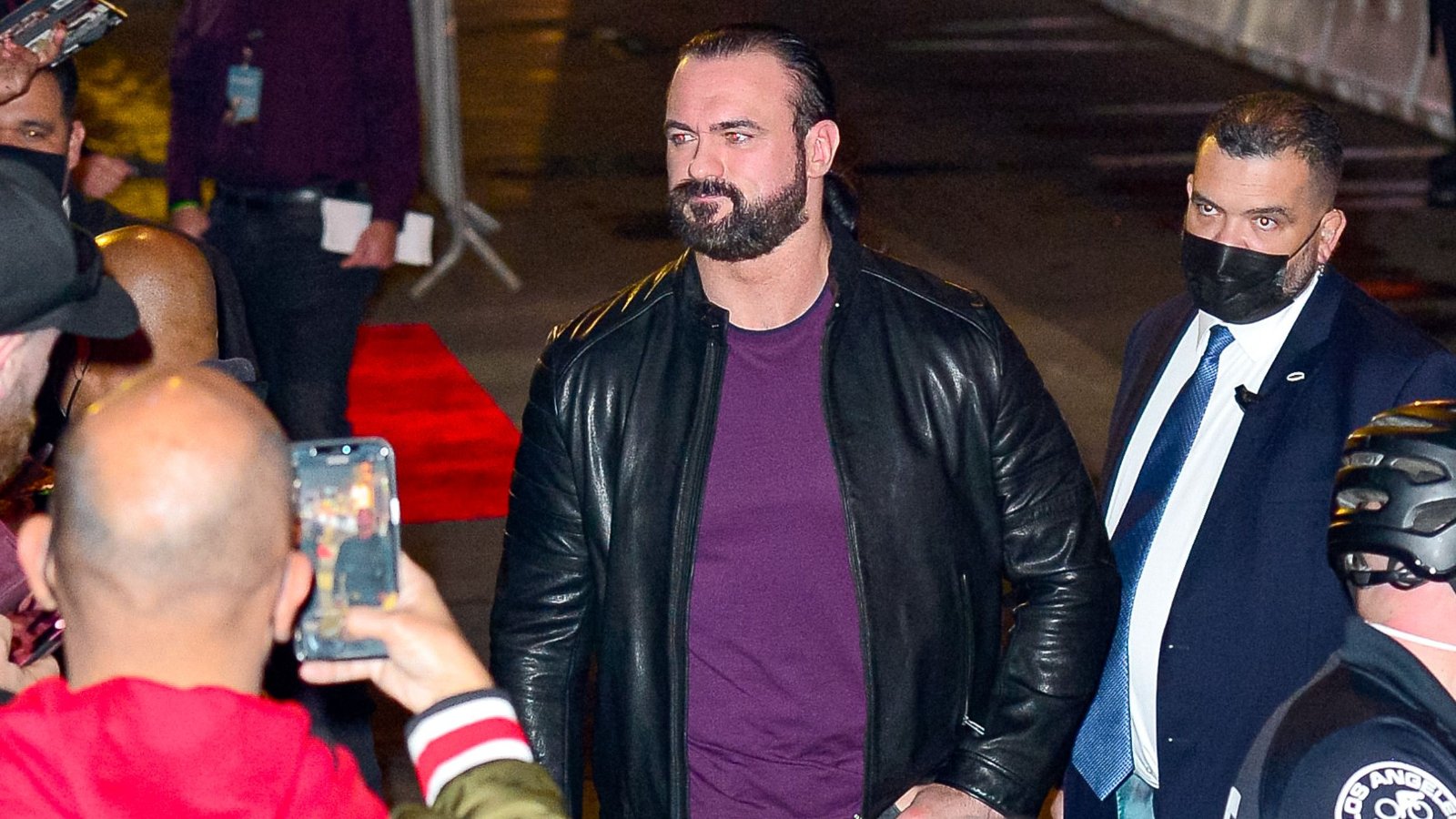 Drew McIntyre will face Madcap Moss at the Elimination Chamber this weekend. According to reports from the Wrestling Observer Newsletter, however, McIntyre is still dealing with the impacts of a neck injury.

WWE is reportedly keeping McIntyre on a light schedule in the hopes that he will be able to perform in a high-profile match at WrestleMania this year. His last actual match was at the Day 1 PPV on January 1st. He's not performing on any non-televised WWE live events and there is a chance his match against Madcap Moss at the Elimination Chamber is kept short.

WWE knows who they want McIntyre to face at WrestleMania, assuming he is healthy enough to do so. Scroll down to reveal who his Mania opponent is expected to be. 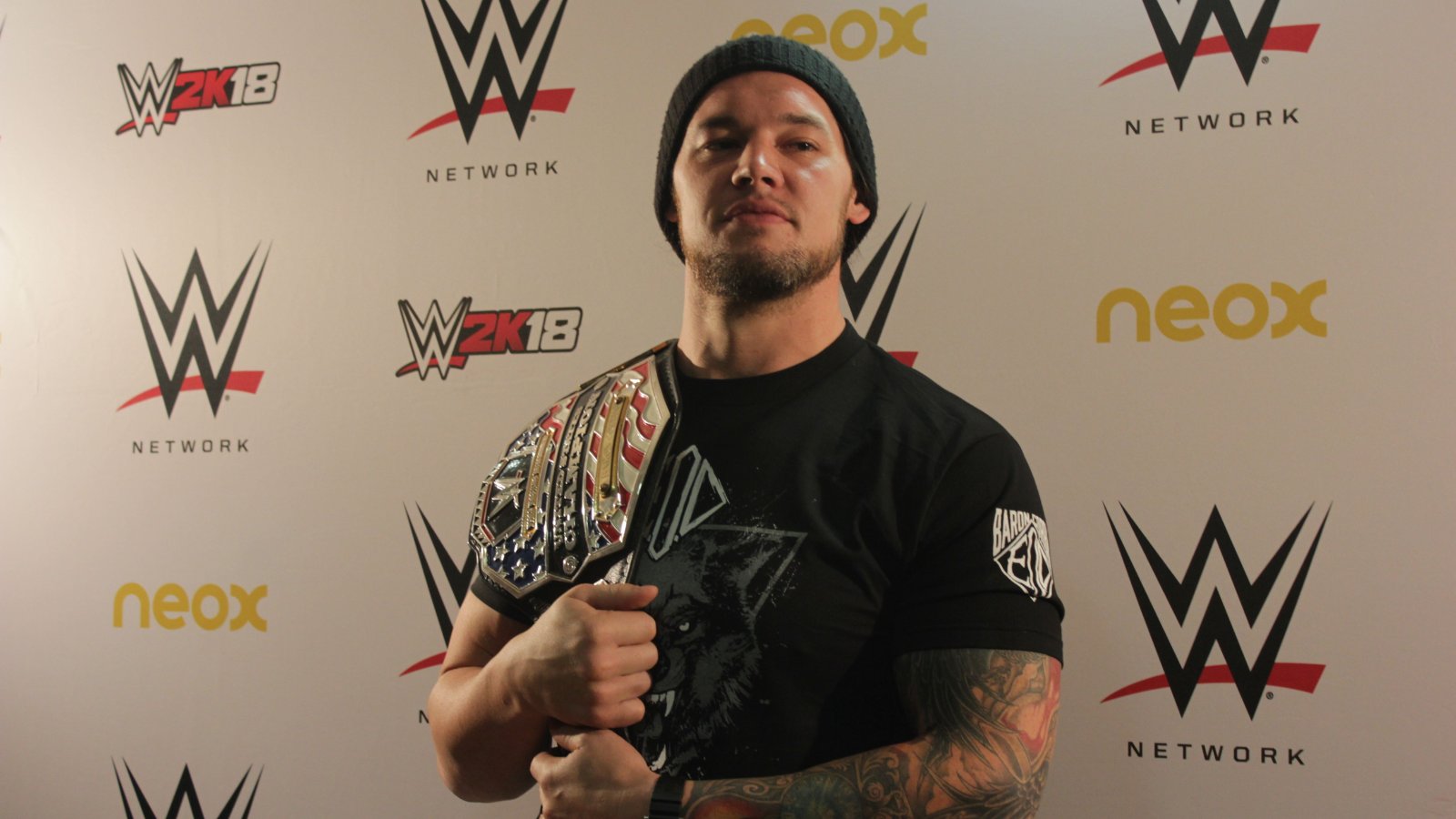 After Drew McIntyre defeated Madcap Moss at Day 1, and is scheduled to face him again at the Elimination Chamber, he is expected to be booked against Happy Corbin at WrestleMania.

McIntyre is reported to be working hard to heal from his injuries in time for WrestleMania. He also went to great lengths to keep his return at the Royal Rumble a surprise. Scroll down to reveal more. 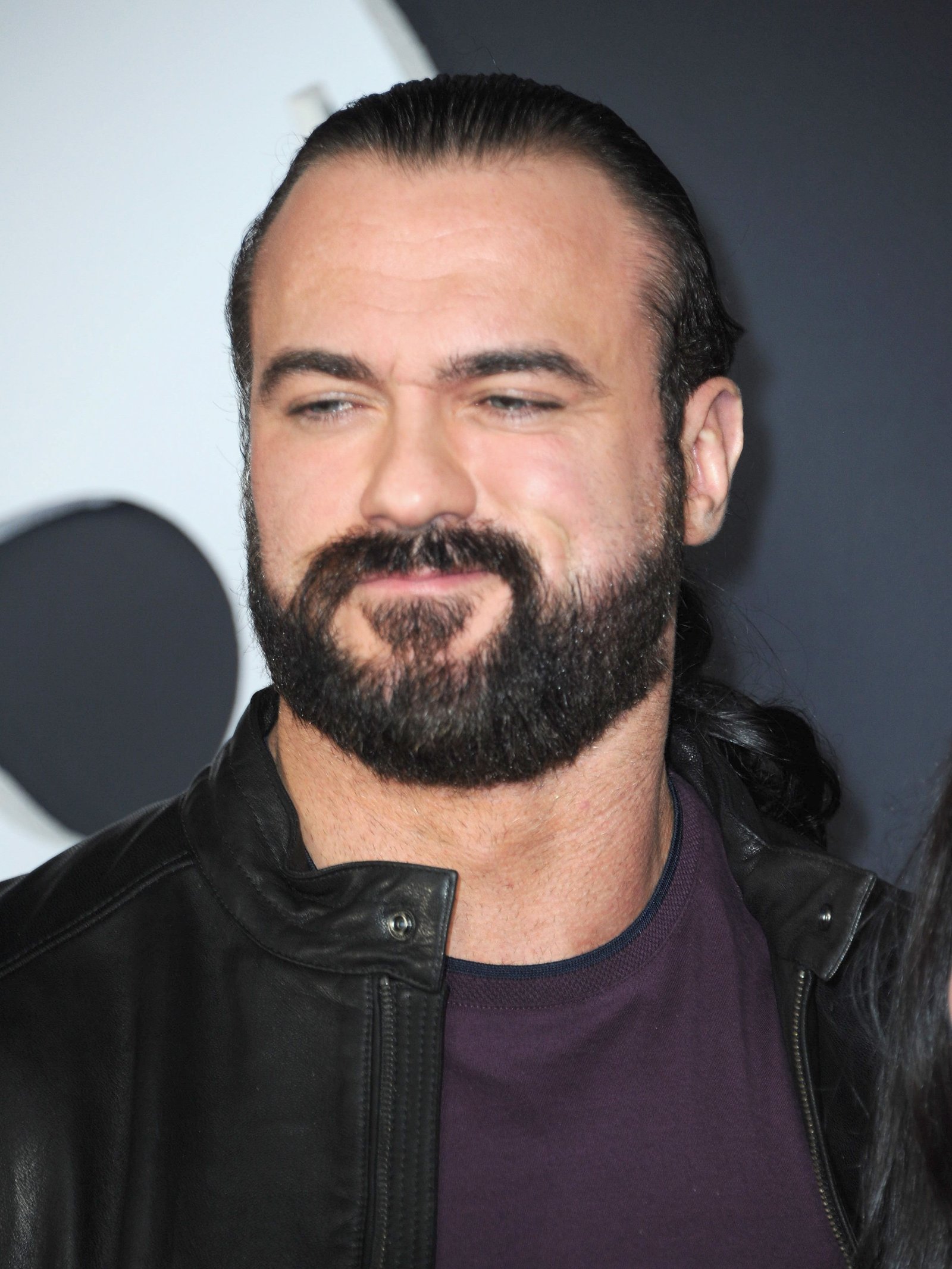 According to a report from PW Insider, Drew McIntyre went to great lengths to keep his return at the Royal Rumble a secret. Evidently, some in the company were not even aware that McIntyre had arrived at the building by the time he was scheduled to enter the Rumble.

While McIntyre has Madcap Moss scheduled for the Elimination Chamber, and then Happy Corbin at WrestleMania, he is reportedly being groomed for another high-profile rivalry in the near future. Scroll down to reveal who McIntyre will be feuding within the coming months.

Drew McIntyre Being Groomed For Feud With Roman Reigns 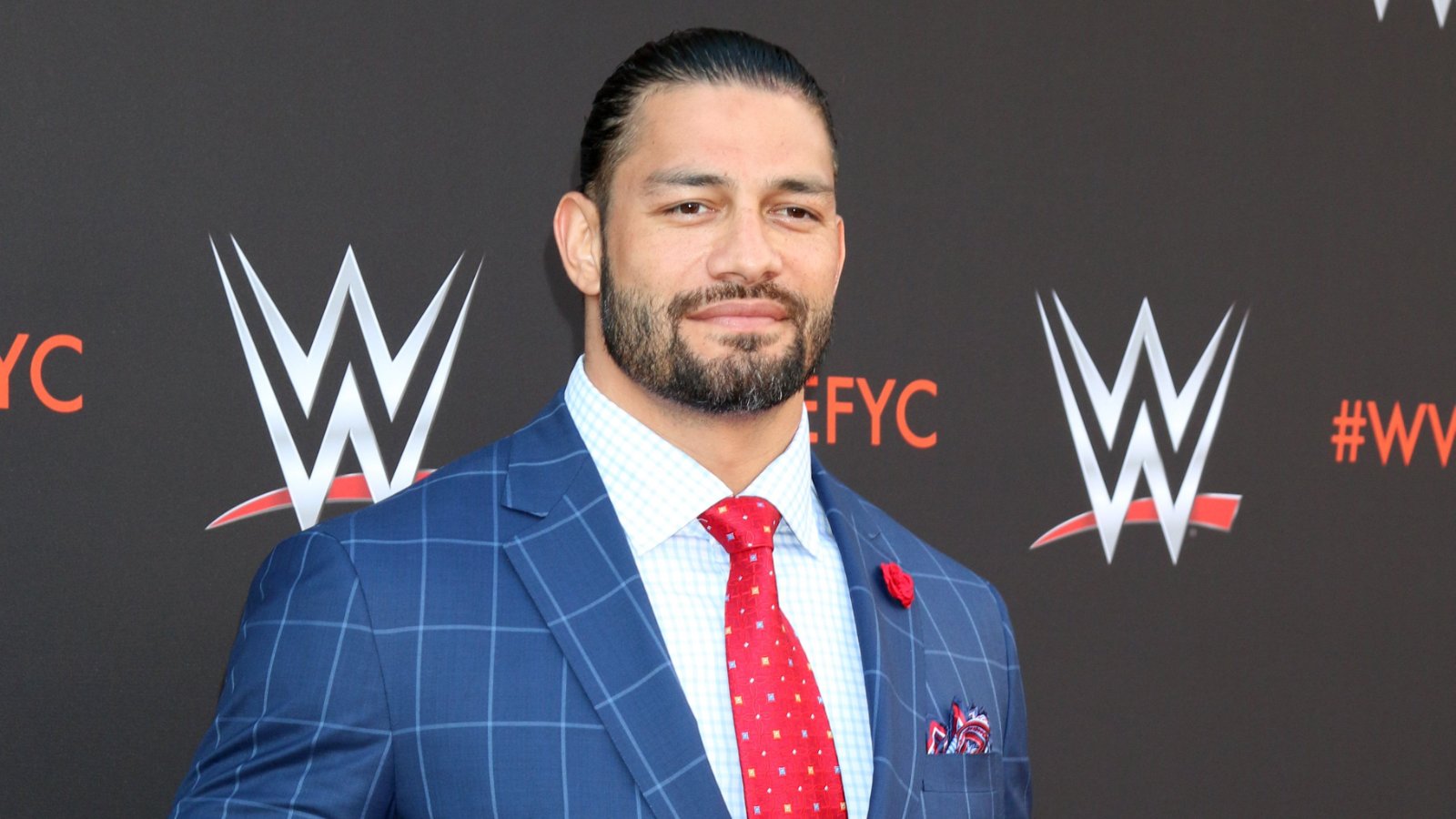 WWE is reportedly looking to groom Drew McIntyre for a feud with arguably the company's top star, Roman Reigns. Reigns has his next few title challengers set, however. He'll be facing Goldberg at the Elimination Chamber and then Brock Lesnar at WrestleMania. According to Dave Meltzer on Wrestling Observer Radio, however, the idea is for Reigns and McIntyre to feud "somewhere down the line."

Drew McIntyre. won the WWE Championship at the onset of the global pandemic. He has since said that many fans have thanked him for providing them with entertainment during that time. Scroll down to reveal what he said.

Drew McIntyre was in a prominent position in WWE during the early days of the pandemic. He spoke on the Jake Asman show about how many fans thank him for providing an escape during that period.