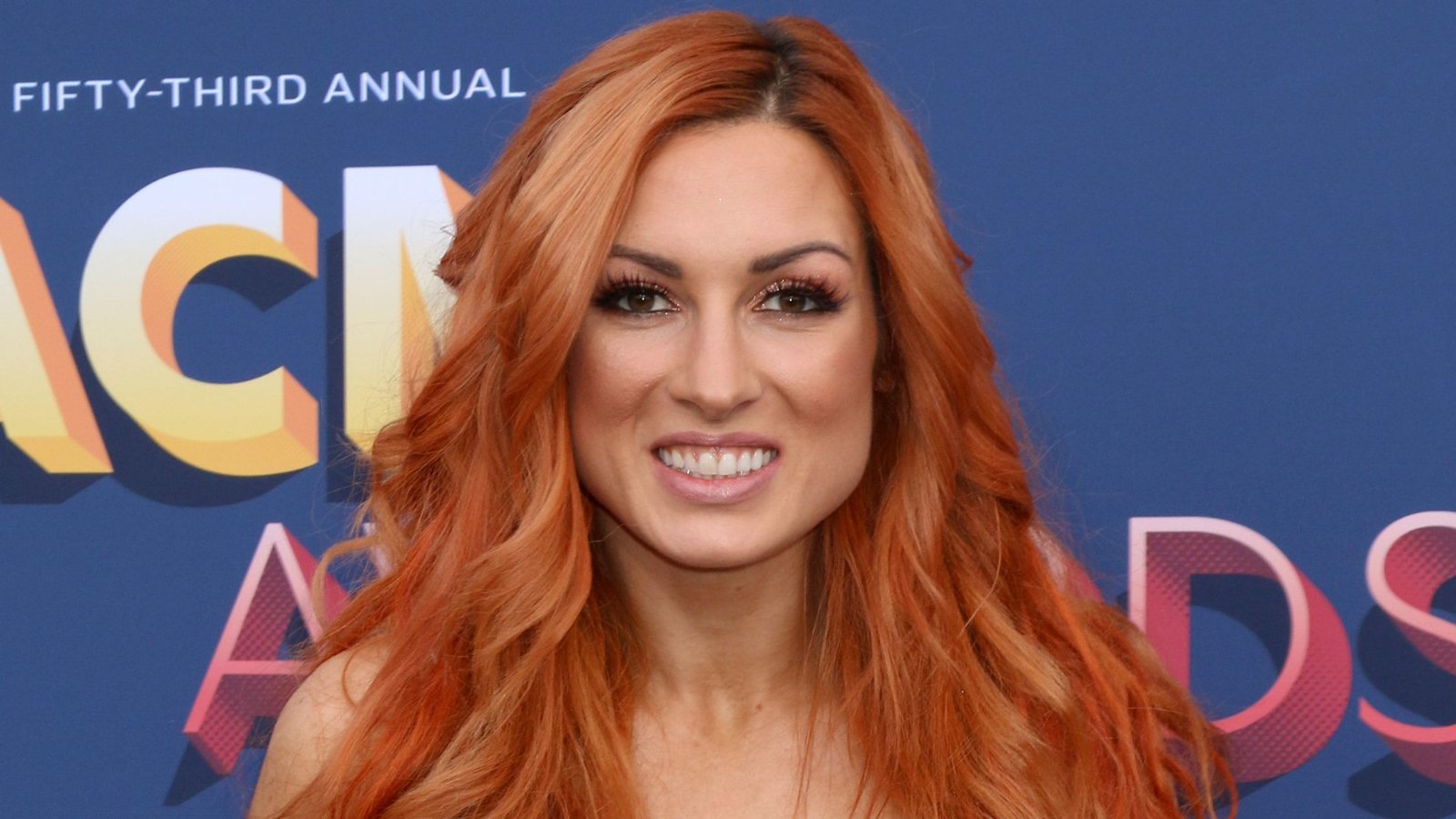 Becky Lynch will face the winner of the women's Elimination Chamber match this Saturday from Saudi Arabia.

Who Will Win The Women's Elimination Chamber Match? 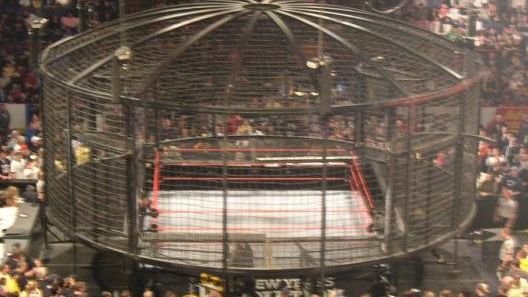 The winner of the women's Elimination Chamber match this weekend will earn the right to challenge Becky Lynch for the RAW Women's Championship at WrestleMania.

5 competitors for the women's Elimination Chamber match have been announced. They are Liv Morgan, Bianca Belair, Doudrop, Nikki ASH, and Rhea Ripley. There is still one wrestler who is set to be a surprise entrant, however. Perhaps due to the uncertainty over who is the surprise entrant, betting odds for this match have not been released by websites that normally post them.

Whoever WWE has planned as the big surprise entrant could very well win the match. Scroll down to reveal who the mystery entrant could be.

Who Could The Mystery Elimination Chamber Participant Be? 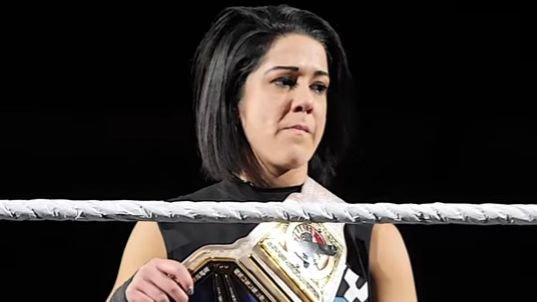 The mystery entrant in the Women's Elimination Chamber match could be just about anyone, but there are 3 performers who are more likely candidates than others. Out of those 3, there is 1 who is the most likely, however.

Bayley is arguably the most likely person to be revealed as the mystery entrant. She has been out of action since July. If she returns at the Elimination Chamber, she'd likely receive a positive reaction and make a babyface turn. Technically, Becky Lynch is a heel right now (although most live crowds cheer her), so a babyface Bayley vs a heel Becky Lynch WrestleMania program seems entirely possible.

While Bayley returning and winning the Chamber is a likely possibility, it's far from confirmed to be happening. There are numerous other possibilities as to what could happen in the Jeddah Superdome. Scroll down to reveal another wrestler who could be the surprise entrant.

Asuka Could Be The Surprise Entrant 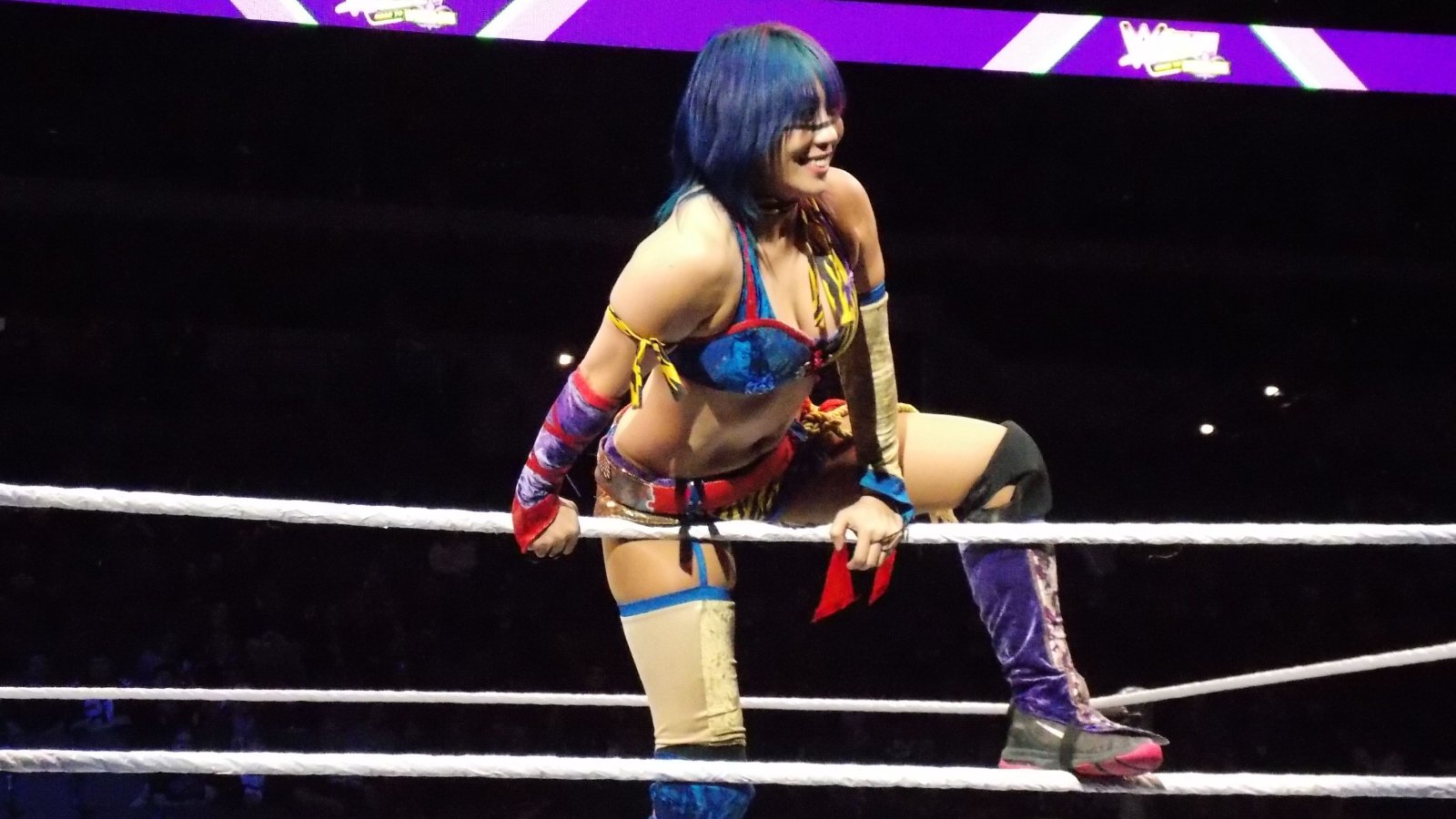 Like Bayley, Asuka has been out of action with an injury dating back to July. Also like Bayley, she is rumored to be ready to return. It could easily be Asuka as the mystery entrant in the match. If it is Asuka, it's not guaranteed she would win the Chamber, however. Asuka and Becky Lynch have wrestled for the RAW Women's Championship 3 times on WWE programming, so it's not clear if WWE would want to go back for a 4th match at WrestleMania.

Lacey Evans Could Be The Surprise Entrant 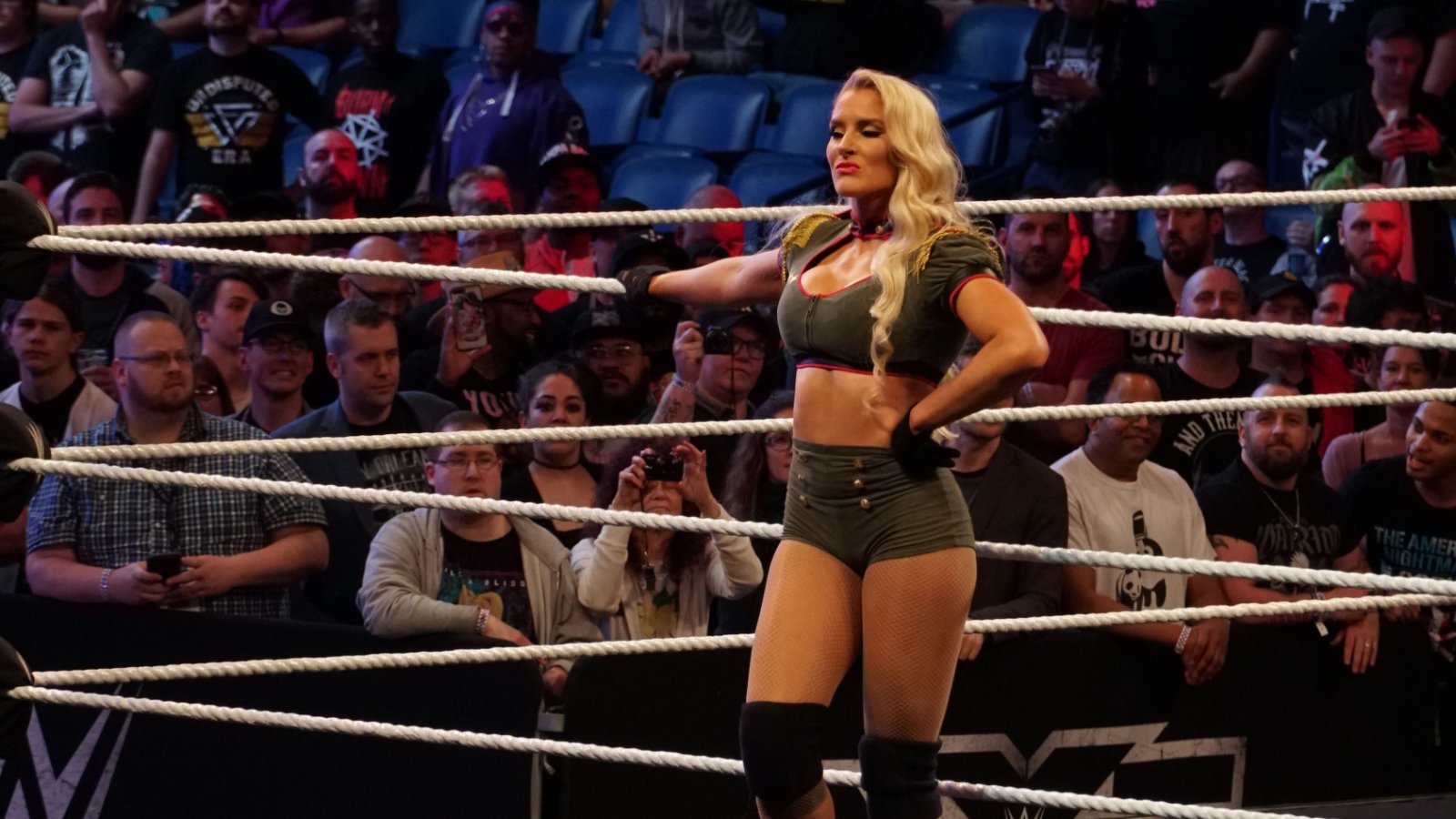 It's been nearly a year since the WWE Universe saw Lacey Evans in the ring. She's been off on maternity leave following the birth of her 2nd child. Rumors are that she is ready to be brought back at any time. This does beg the question, however, if Bayley, Asuka, and Lacey Evans are all ready to return, why didn't any of them return at the Royal Rumble? One surprise was being saved for the Elimination Chamber, but what about the other two? When do they return?

Another possible name for the mystery entrant is Alexa Bliss. Vignettes promoting road back to RAW have been airing in recent weeks.

Of course, it could be one of the already announced members of the match who pick up the victory in the Elimination Chamber. Scroll down to reveal who the most likely winner would be.

Rhea Ripley Or Bianca Belair Could Win The Elimination Chamber 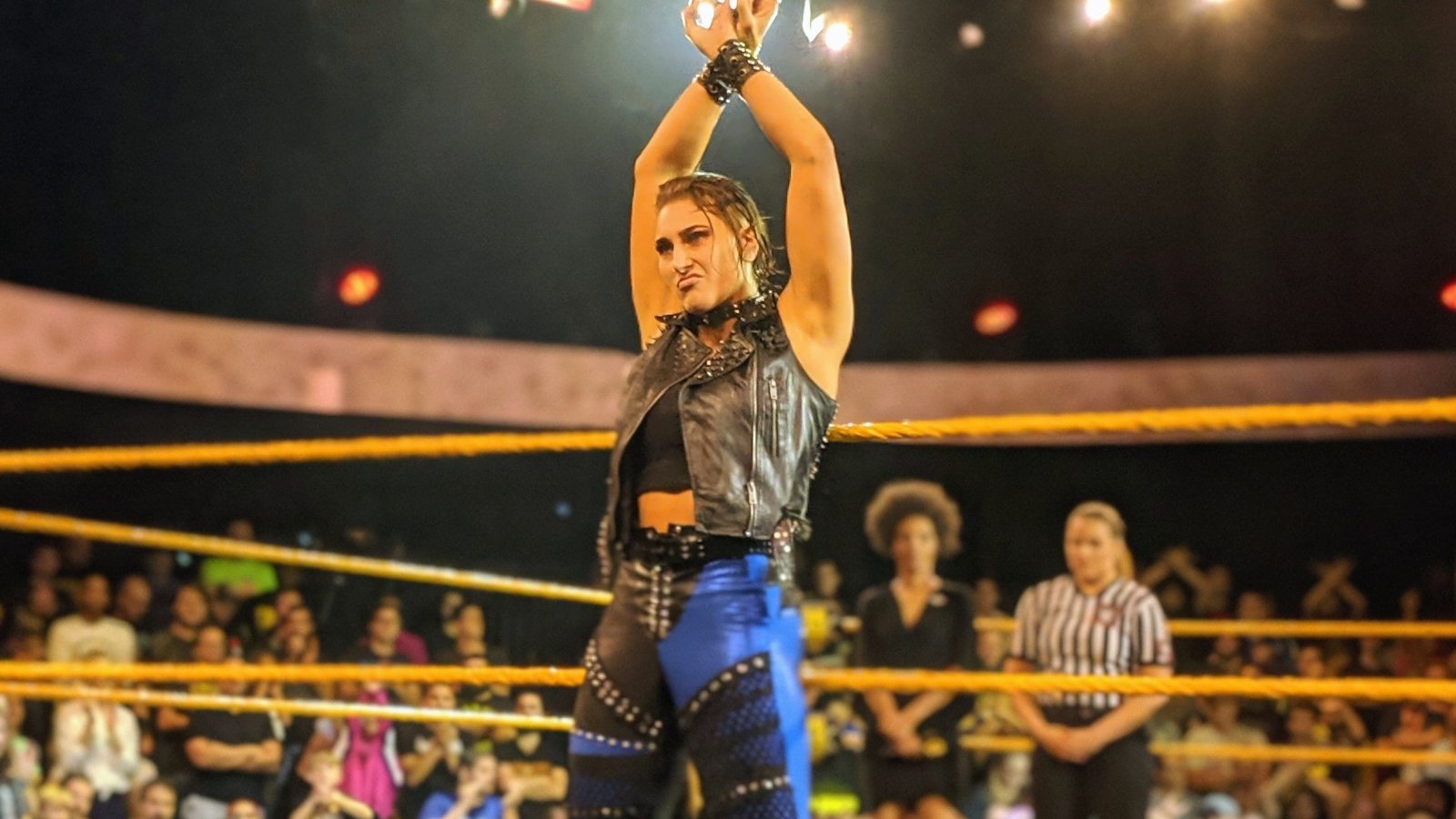 Of the 5 announced names for the Elimination Chamber, only 2 stand a realistic chance of winning it. It won't be Doudrop, who Lynch just defeated at the Royal Rumble. It won't be Liv Morgan, who was just defeated by Doudrop on RAW and it won't be Nikki ASH either. Of the 5, only Rhea Ripley and Bianca Belair stand out as possible winners.

Ripley is one of the few names on the roster who hasn't been defeated by Lynch already. They only met once in NXT and the match was ruled a no-contest. Lynch beat Belair in an impromptu match at SummerSlam and then feuded with her for several weeks after. Still, Belair getting a rematch at WrestleMania is a possibility.

One thing is for sure, however, and that is the WrestleMania lineup will start to become clear following the Elimination Chamber.