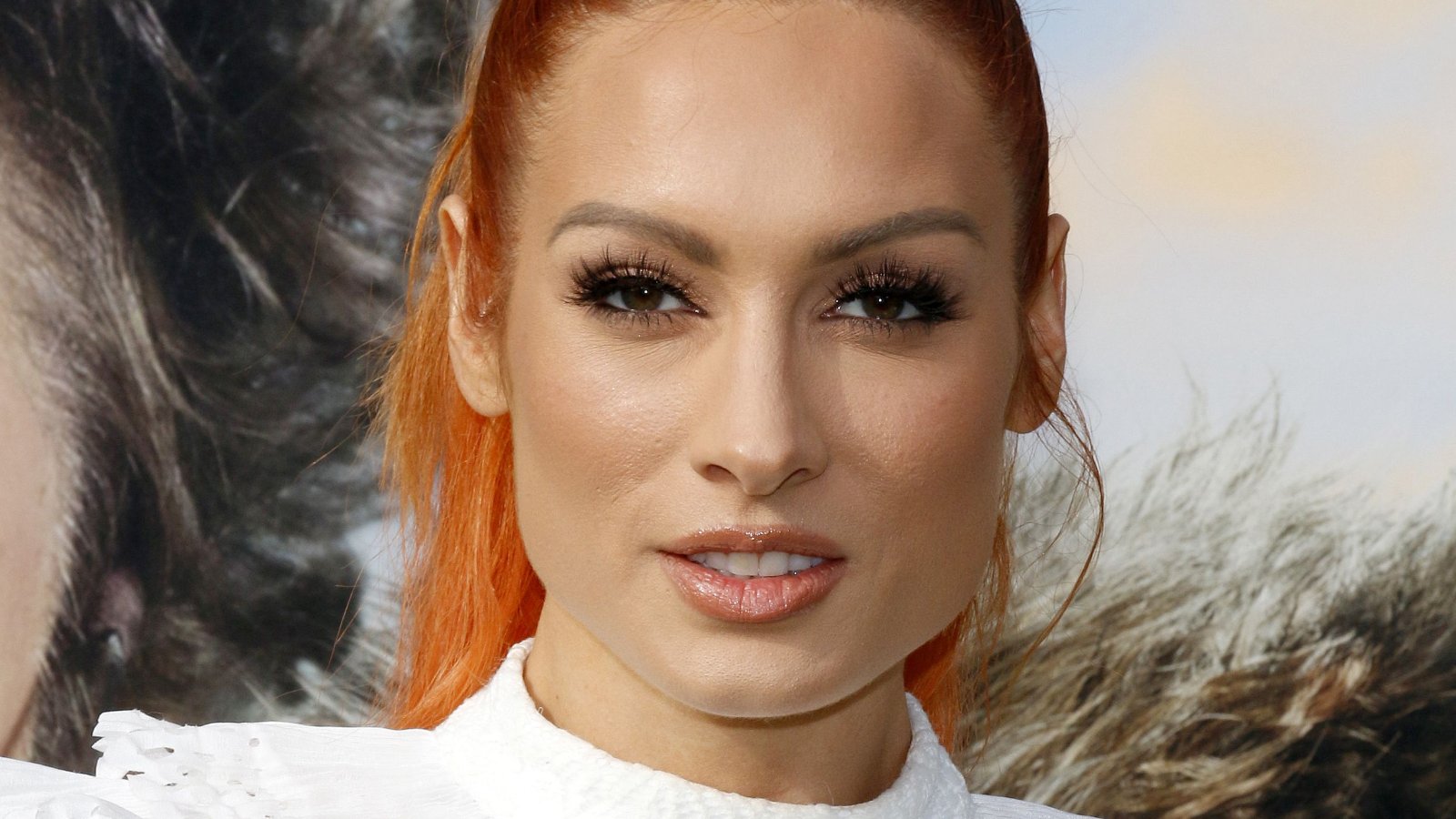 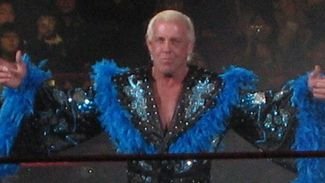 Becky Lynch has a habit of referring to Ronda Rousey as "Ronnie." She has been doing this recently since Rousey returned to WWE on episodes of WWE RAW. This is something Ric Flair was critical of recently on his podcast. Flair feels that Becky needs to be more respectful of Rousey considering her star-power.

Lynch had a very simple comeback for Flair's comments. Scroll down to reveal what she said. 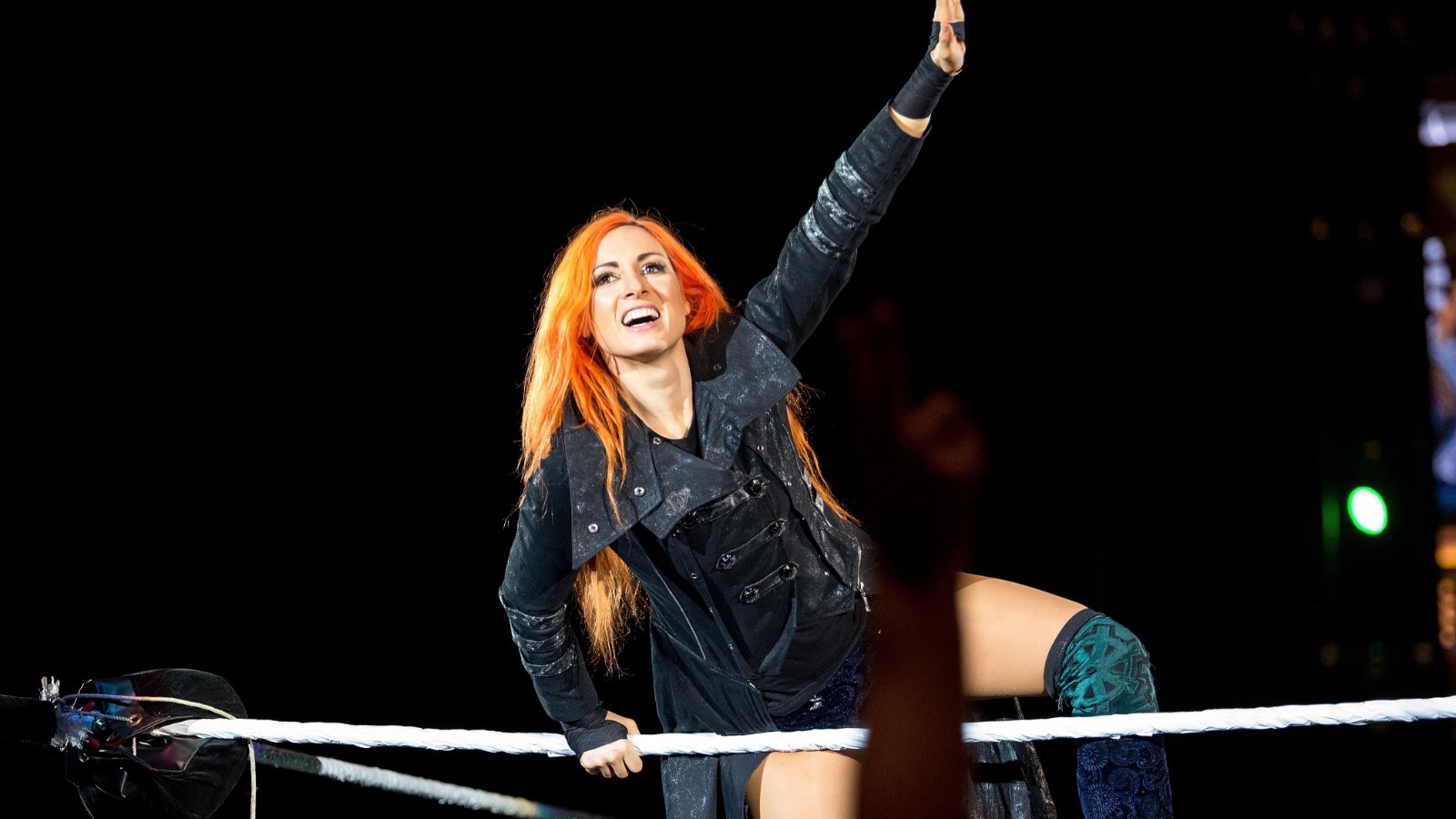 In response to Flair's most recent criticisms of her, Becky Lynch took to Twitter to post a response. It appears Lynch feels she lives rent-free in Flair's mind.

Becky Lynch will face Lita later this month at the Elimination Chamber. She recently had much more positive things to say about Lynch than Flair did. Scroll down to reveal what she said. 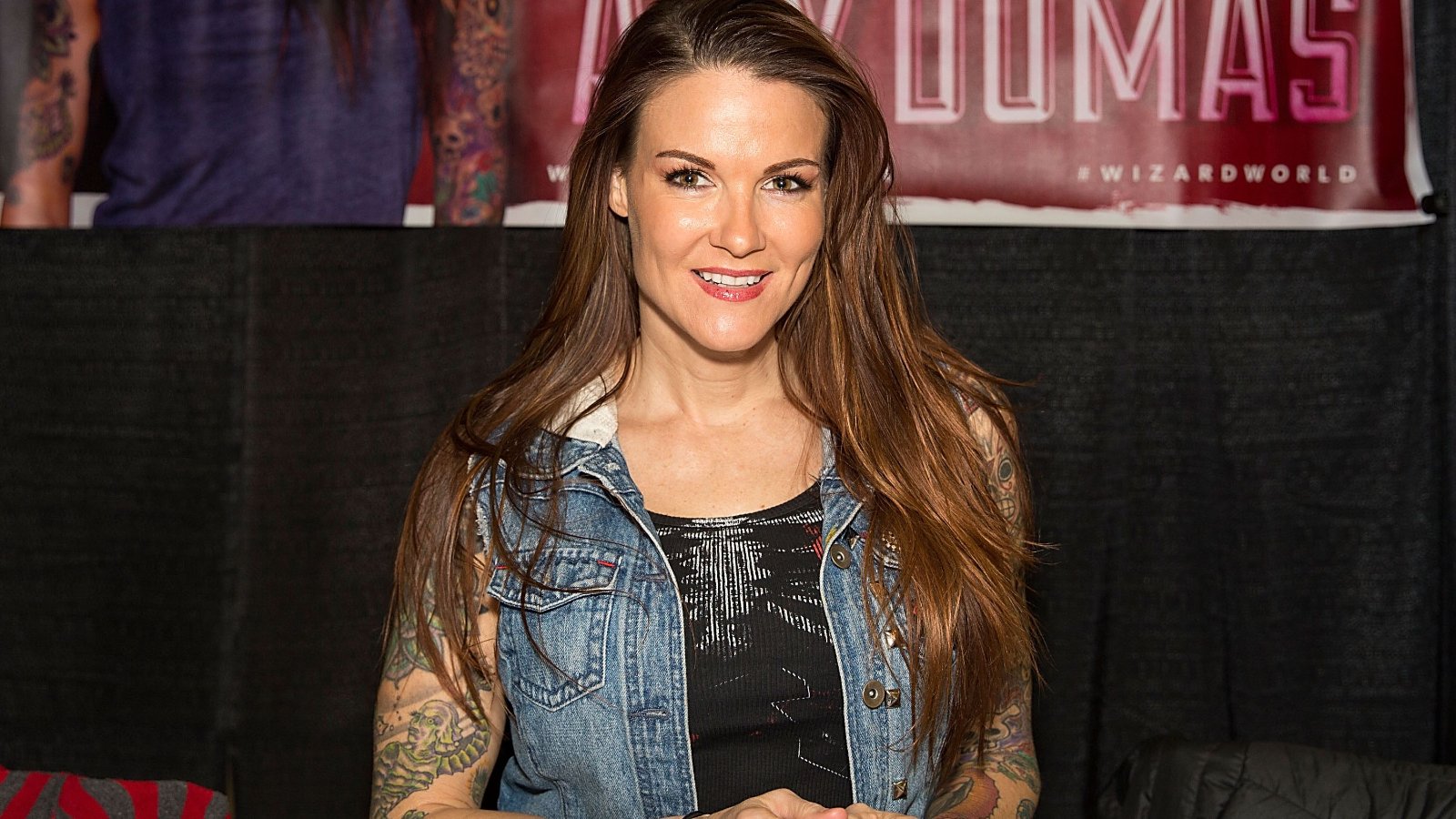 WWE Hall of Famer Lita recently appeared on the Ring the Belles podcast and spoke about facing Lynch at the Elimination Chamber. According to Lita, she and Lynch are "kindred spirits."

The match will take place in Saudi Arabia. In the past, Lita has been critical of WWE for their Saudi shows due to early events not including any women. She recently commented on why she decided to wrestle at the Elimination Chamber in the Jeddah Superdome. Scroll down to reveal what she said. 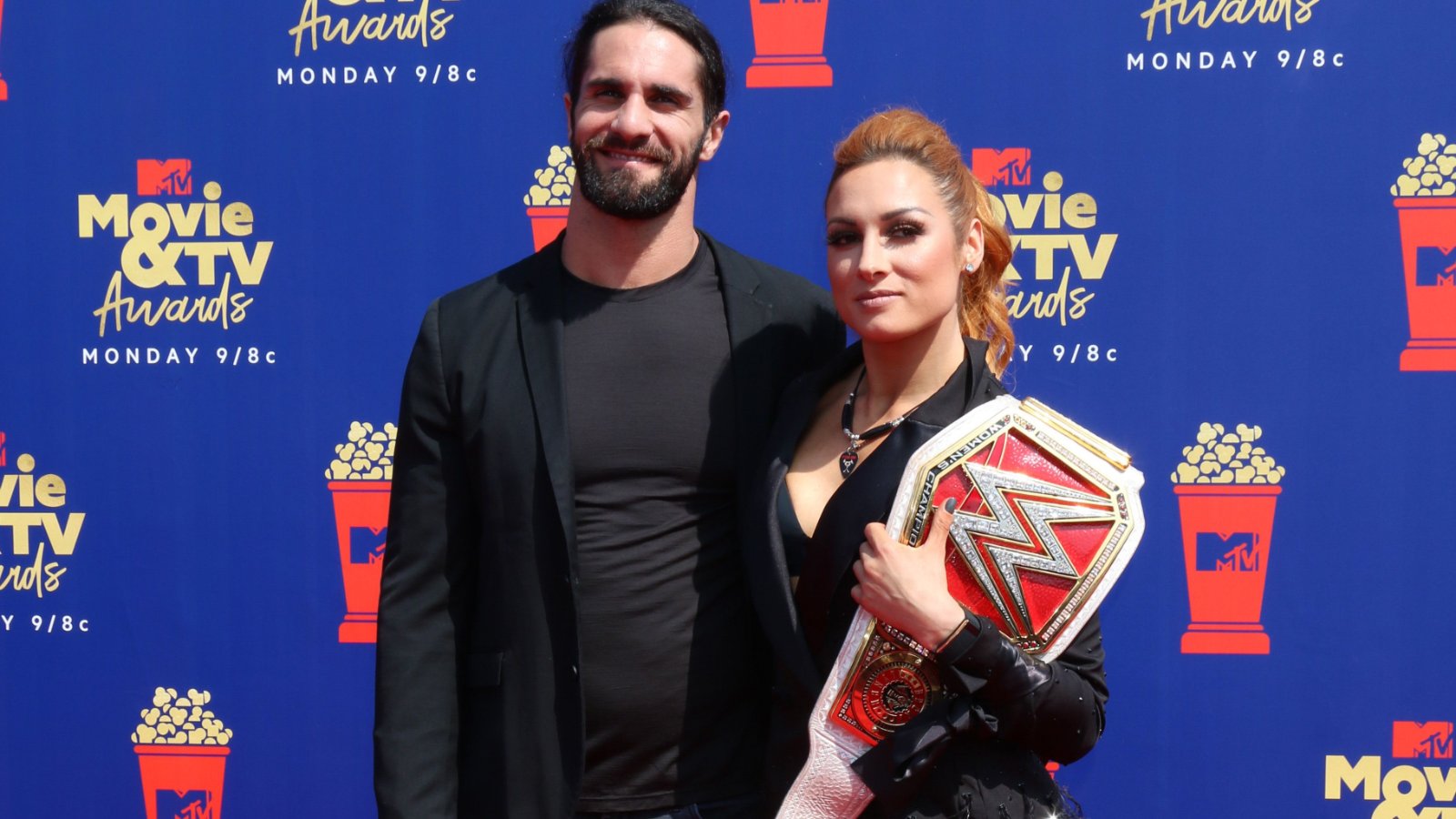 While Lita was originally critical of WWE's events in Saudi Arabia, she said she spoke to some of the women on the roster about the experience and the response was positive.

One person who believes that Lita is going to get a great response in Saudi Arabia is Booker T. Scroll down to reveal what he said. 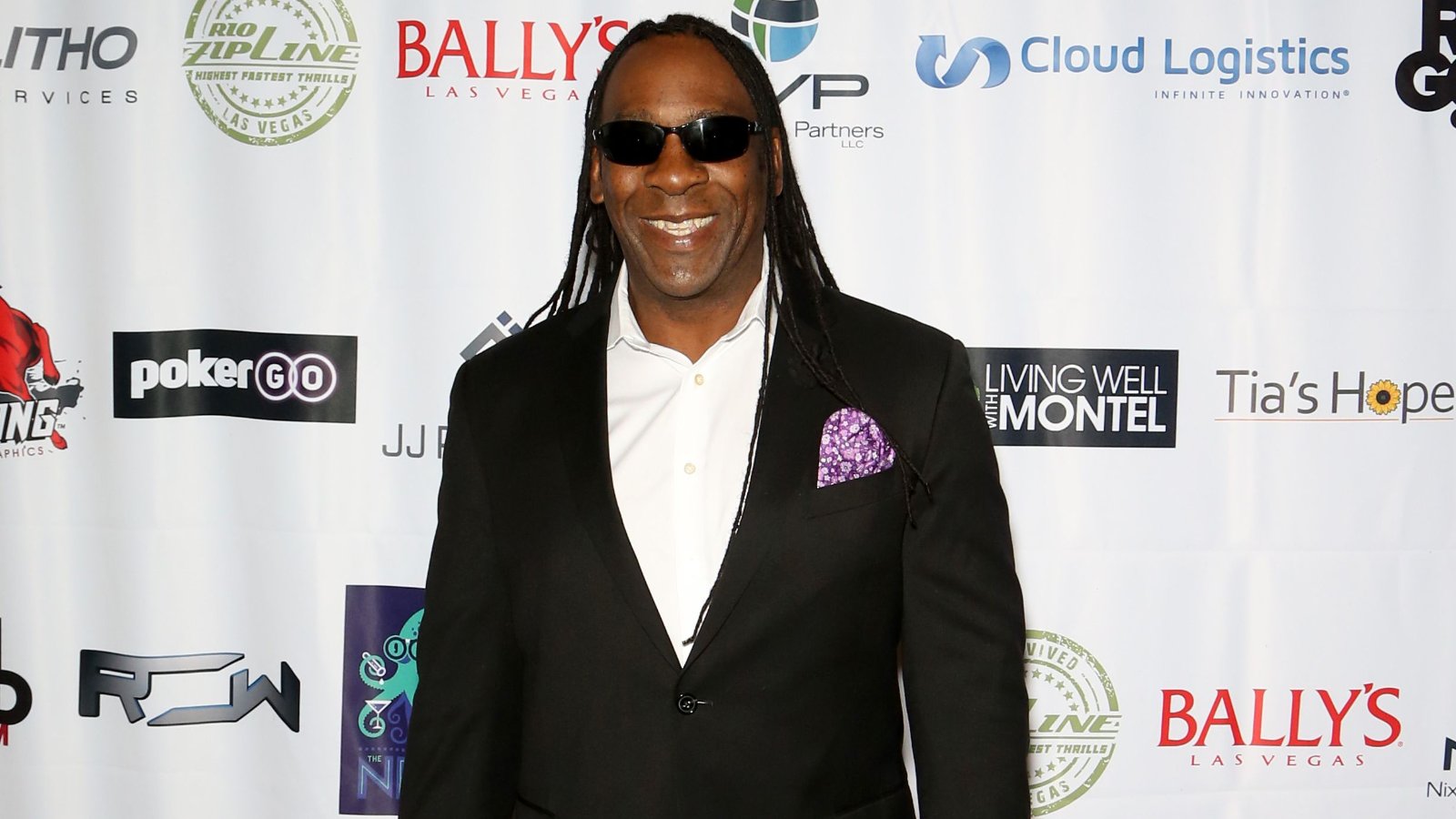 Booker T spent some time on his podcast discussing the Becky Lynch vs Lita match at the Elimination Chamber event. According to Booker, Lita is someone who should get over huge in the country as legends from the past often get the biggest reactions on shows from the country.

Booker may have a point. Lita was a massive star during her prime. Now at 46-years-old, Lita is back for another run and it may all start at the Elimination Chamber.