Goldberg To Challenge Roman Reigns At The Elimination Chamber 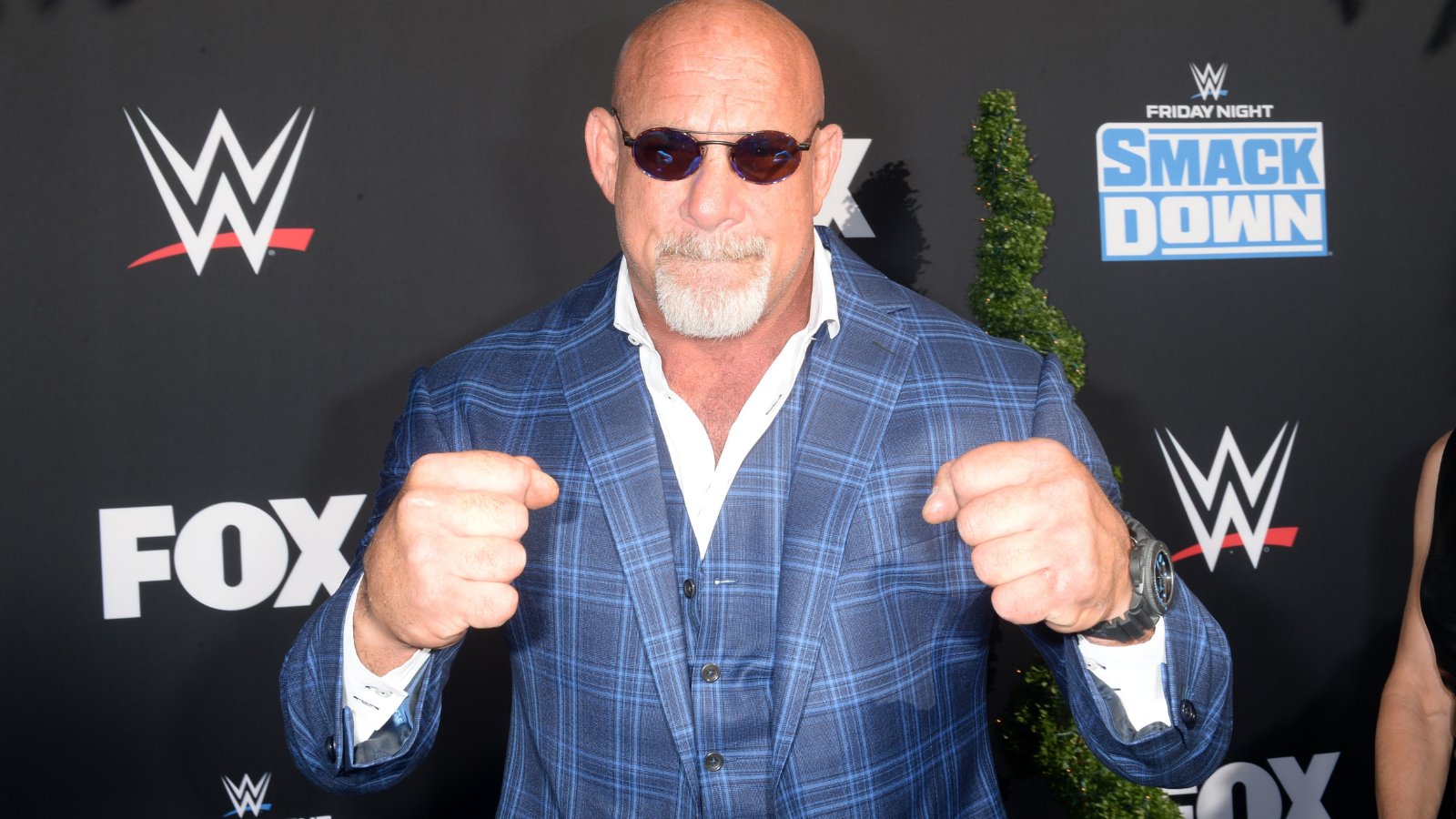 Roman Reigns Vs Goldberg Was Originally Booked For WrestleMania 36 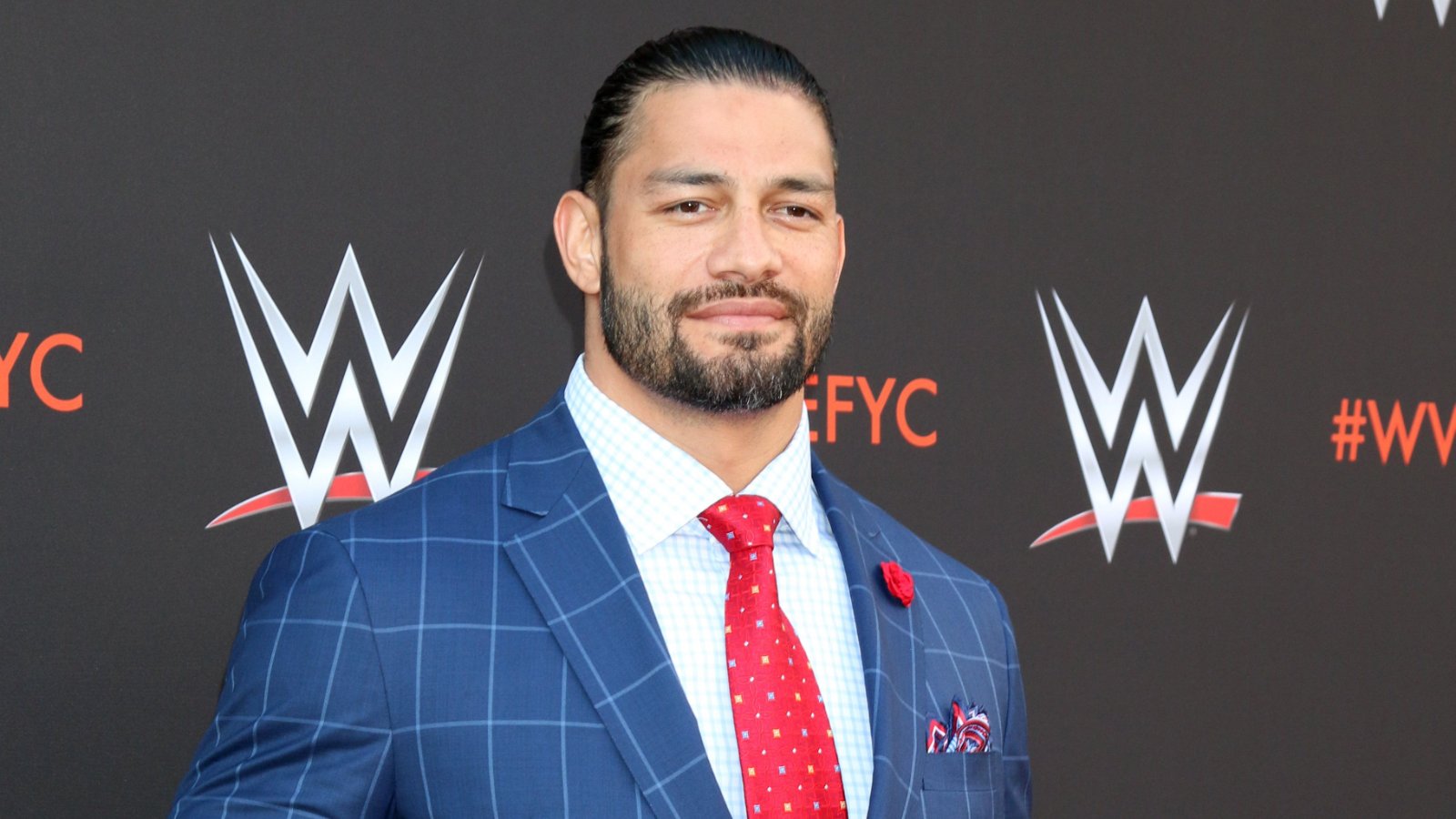 WrestleMania 36 will forever be one of the most unique events WWE has ever produced. The show was taped just weeks after major sporting events in the United States began shutting down in response to the COVID-19 pandemic. One of the featured matches planned for the show was Goldberg defending the Universal Championship against Roman Reigns. With Reigns having recently beaten Leukemia for the 2nd time in his life, and uncertainty over how the virus may impact him, the decision was made for him to miss the event. Braun Strowman replaced Reigns in the match and defeated Goldberg for the Universal title. It was the first world championship Strowman had ever won. He would be released from the company 14 months later.

While it's an important match for Roman, it's even more important for Goldberg and could determine his future with the company. Scroll down to learn more.

Goldberg Says This Is The Last Match Of His WWE Contract 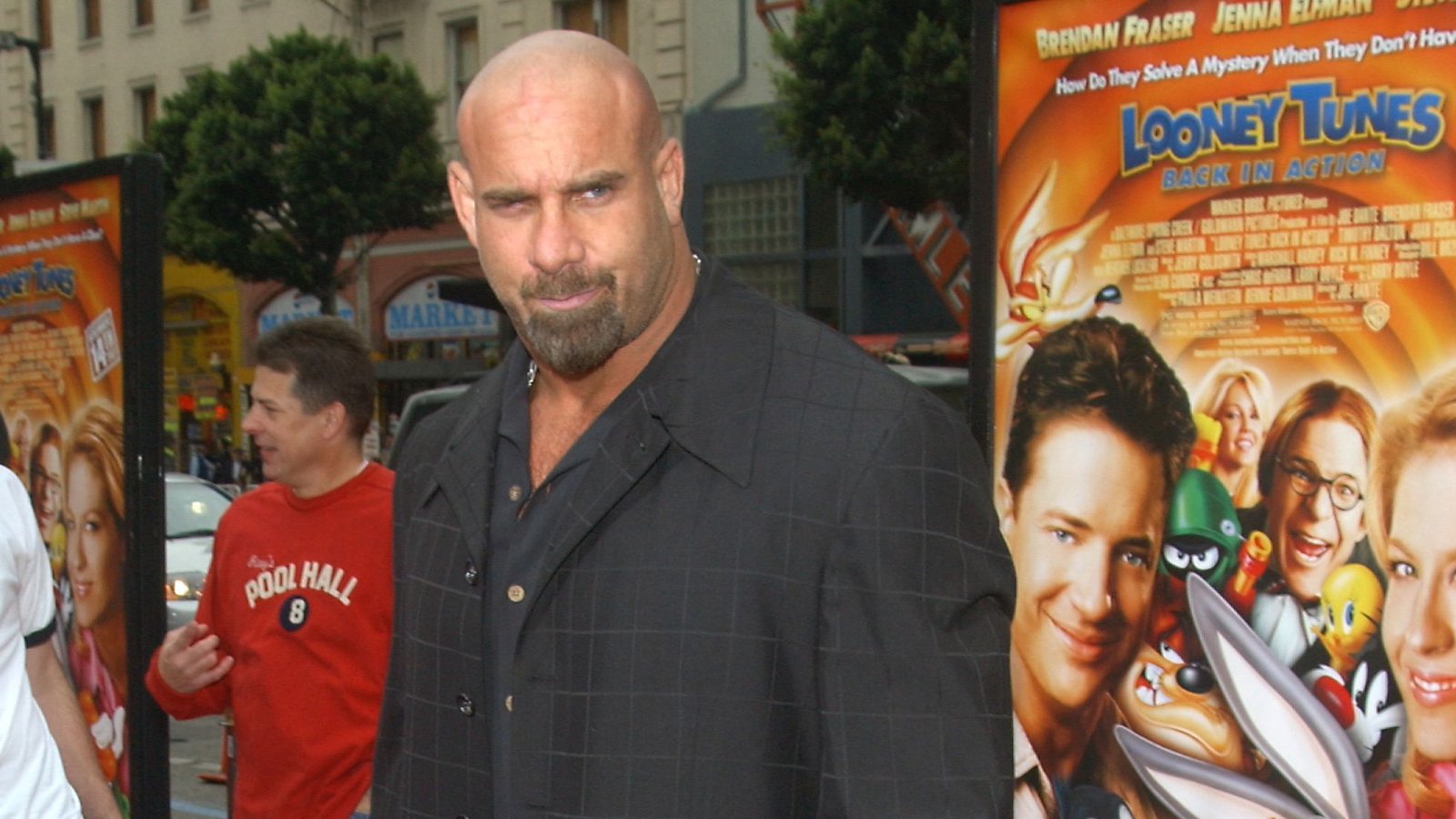 55-year-old Goldberg has a part-time deal with WWE that expires shortly. He announced in December that he only has one match left under his current deal. His potential free agency was addressed in the Wrestling Observer Newsletter.

“The biggest name deal up is Goldberg, who has one match on his deal. His deal is huge money for only a couple of matches a year and I believe no-cut as well. It’s a deal that I can’t see making sense for AEW to compete with because they don’t have the Saudi windfall money that carries his deal," wrote Dave Meltzer.

It is not currently known if Goldberg and WWE have come to terms on a new deal. If they haven't, The Elimination Chamber could be his last with the company. Scroll down to learn more.

What If Goldberg Wins The Universal Title At Elimination Chamber?

If Goldberg defeats Roman Reigns for the Universal Championship at the Elimination Chamber, that more than likely means he has signed a new deal with the company. WWE is not going to put one of their main championships on someone who is essentially a free agent the second he leaves the building that night.

Few are expecting Goldberg to defeat Roman Reigns, however. In all likelihood, Reigns will retain en route to facing Brock Lesnar at WrestleMania 38. Scroll down to reveal the betting odds for Goldberg vs Roman Reigns at the Elimination Chamber. 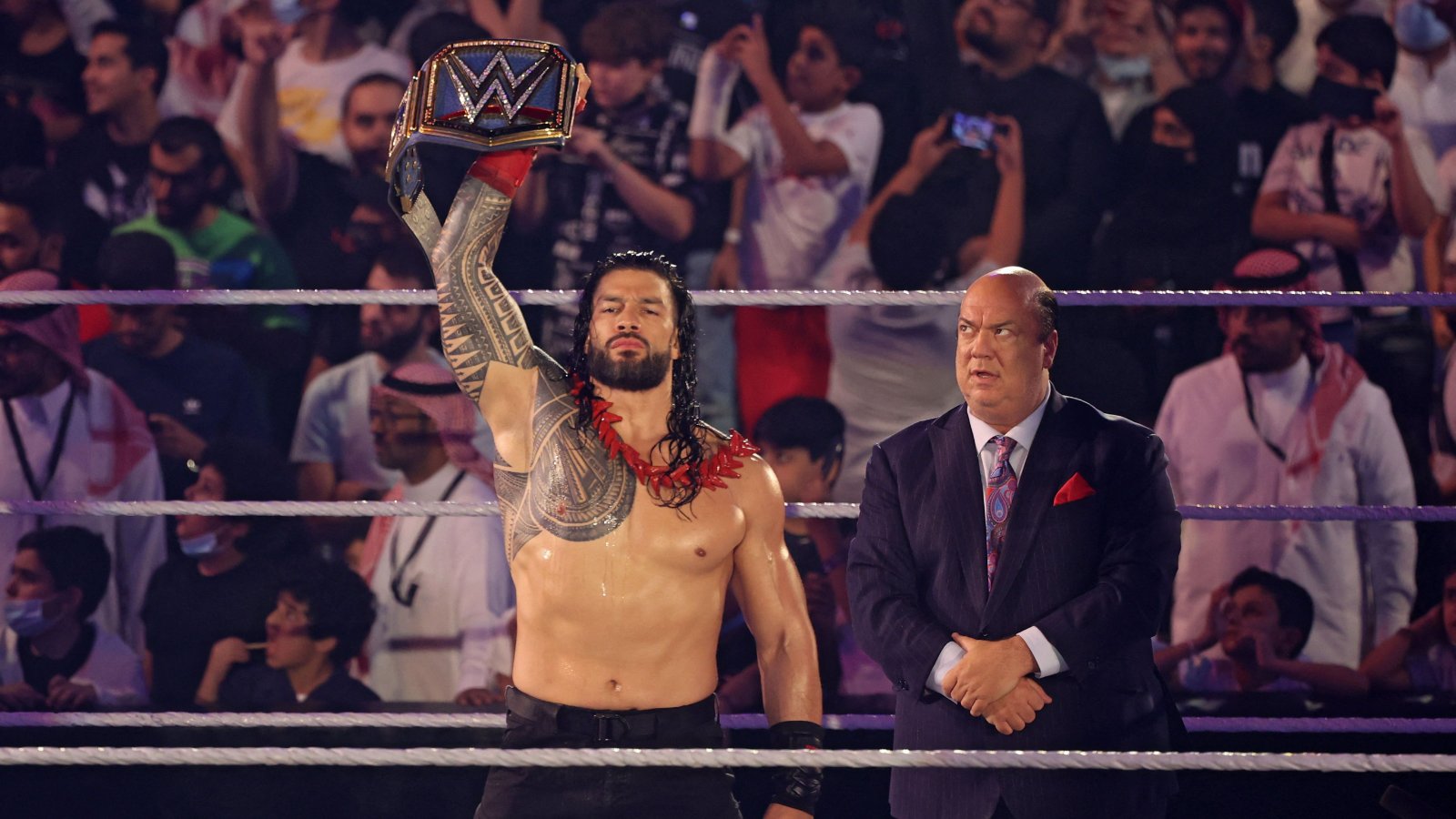 The betting world is not giving Goldberg much of a chance at the Elimination Chamber. The odds are heavily in Roman Reigns' favor. Currently, Reigns is listed as a -1250 favorite to retain his title. Goldberg is listed as a +550 underdog.

While Goldberg is a legend, and someone who has beaten the likes of Brock Lesnar previously, he just isn't part of WWE's plans for this year's WrestleMania. The company has a solid path to the show and Goldberg is only a stop on that route. Scroll down to learn what WWE's plans are for Roman Reigns and the Universal Championship at WrestleMania 38.

Will Roman Reigns Vs Brock Lesnar At WrestleMania Be Title Vs Title? 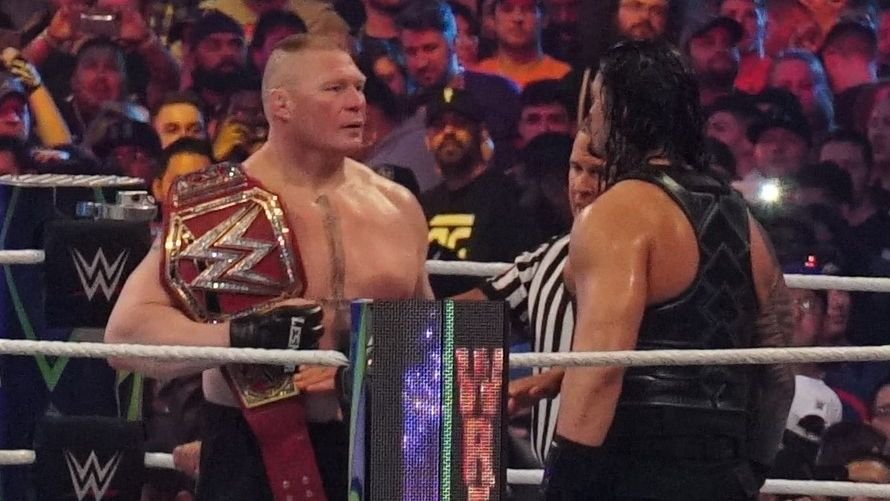 On the episode of WWE RAW following the Royal Rumble, Brock Lesnar said that he chooses to face Roman Reigns for the Universal title at WrestleMania. He wasn't done, however. Lesnar also said that he will enter the men's Elimination Chamber match later this month in Saudi Arabia for the WWE Championship. He continued to say that should he win that match, he'll make his match vs Roman Reigns at WrestleMania title vs title. This would mean that for the first time ever, the WWE Championship and the Universal Championship would be held by the same person. It would be the first time since 2016 that WWE would have an undisputed champion in its male division.

Brock Lesnar currently has the best odds of anyone in the Elimination Chamber match. His odds of winning it are listed at +100. Bobby Lashley trails just behind him, with his odds currently at +150.